Wicked. I forgot my earplugs Saturday night, then paid for it on Sunday. I guess that I could have stepped away from the speakers and stopped dancing my ass off. Yet I was compelled to stay put - likely due to the fact that Woodhands were generously bringing it to the crowd at the Burroughes Building. I seemed to have burst some blood vessels in one of my eyes, as well. Barring any long-term ill effects to my hearing and vision, I'd say that those are the signs of a pretty sick set.

I actually got there early enough, in the hopes that I could catch some of the performance by Lioness but had to leave for another event before they started. A few people said that they had to leave too and that I probably wouldn't see them later. When I returned, though, they were still there, drenched in sweat. Looked like I missed something worth sticking around for.

DJ sets from vitaminsforyou and the good folks from Ukula filled out the rest of the line-up. 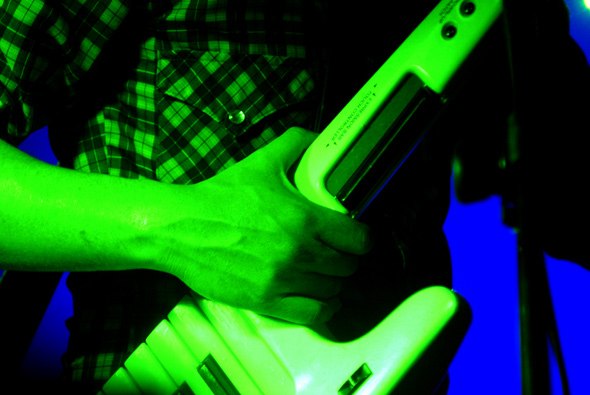 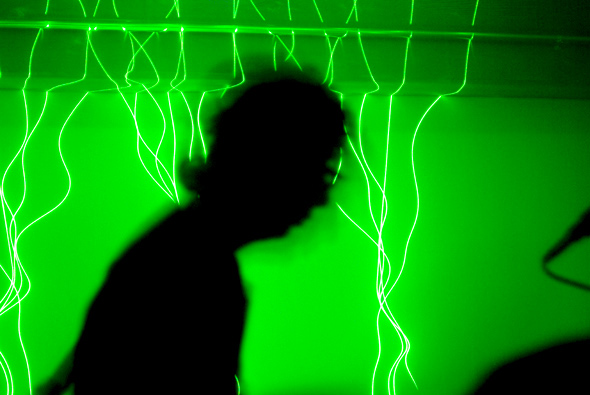 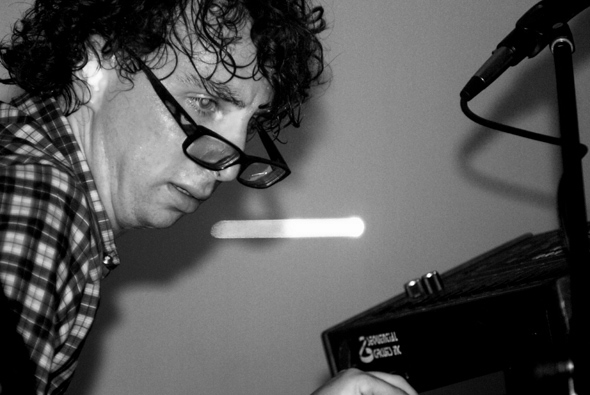