Slim Twig is pretty damn slim. I didn't ask to weigh him during our interview (a missed opportunity to be sure) but you've probably seen those black, rail thin jeans of his slinking down Queen Street, on his way to the Music Gallery.

2008 could be an annus mirabilis for the Toronto bred musician/actor. The sound of his recently released E.P, Derelict Dialect, is difficult to put into words. He describes it as 'concrete rockabilly'; I'd say it's dark, jaunty, Lynchian pop. His second E.P of the year, Vernacular Violence, is coming out on August 5th. After knocking out hometown audiences at Canadian Music Week his profile has been rising pretty fast.

"I don't have any intention of leaving Toronto for a bigger city; we have all the resources here to try new things. That doesn't mean I only want to be heard in Toronto; I don't want to be a local phenomenon."

Another step forward for Slim this year is the DVD release of Bruce Mcdonald's 'The Tracy Fragments'. He stars as Billy Zero, Ellen Page's rebellious teen love interest. His chilling, magnetic performance is how he first caught my attention (I worked on the film briefly as a production assistant).

"I got involved through auditioning; I guess Bruce was interested in the vibe I gave out. Acting is an easier thing for me to do than music. In film I'm just saying the lines as if it were me, but in music I'm creating characters from scratch. (The work) isn't as intensive as other actors make it out to be. I'm probably going to get into trouble for saying that."

"I think the concept of 'celebrity' is really perverse; someone like Tom Waits is clever because he has a public persona and a private persona. I don't want people to know who I really am." 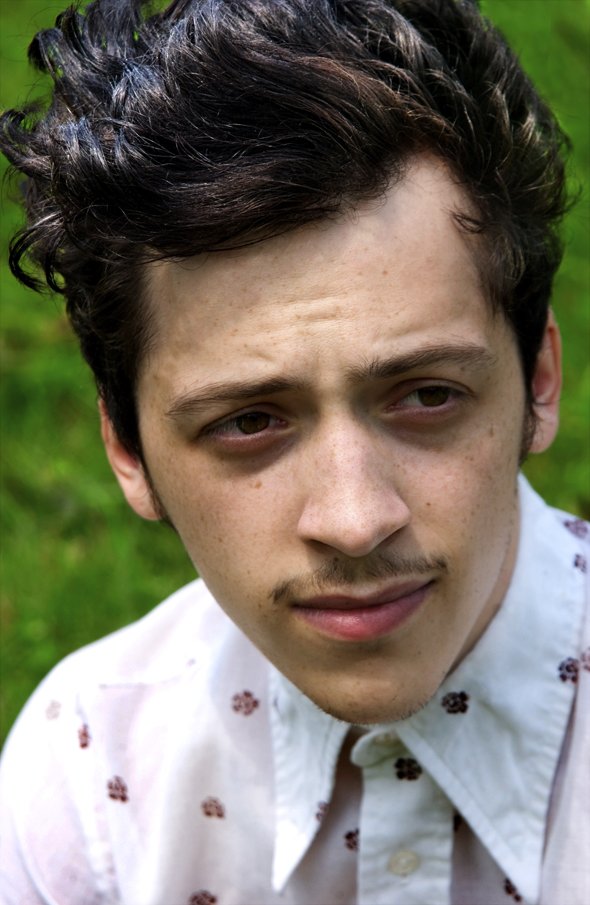 Every Friday, the Toronto Portraits profiles a young, dynamic Torontonian, in a different Toronto neighbourhood.