50 Cent Shines, Whines at CiRCA

G Unit and 50 Cent arrived in Toronto on Sunday night for a special, intimate performance at CiRCA. I arrived just after 11 to find them already on stage. The ground floor was packed, the second floor busy and the third roped off for a few dozen media and VIPs.

As everyone knows, when someone like 50 Cent usually comes to town, he's booked for a massive venue like the ACC, so seeing him in a space the size and shape of CiRCA is definitely a rare treat at this stage in his career. He didn't disappoint, at first, flashing his infectious smile and generally inspiring the crowd to dance, cheer and snap pics on their camera phones.

His humour and charisma reminded me of his over-looked performance in the under-rated film that was Get Rich or Die Trying. 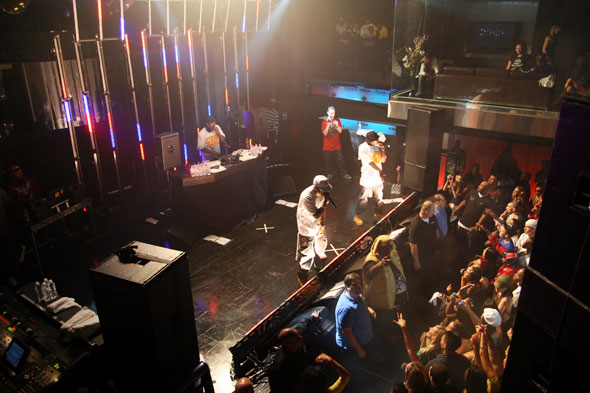 Anyway, the set was going pretty well, except every couple of songs he'd give the crowd a bit of flack for not being that into it. But, of course, we were. I just don't think he understands Toronto crowds. We don't go crazy. We're nice and sometimes a bit passive but it doesn't mean we're not down with the show.

The situation was probably exacerbated by the fact that the venue wasn't full. I'm not sure if it was the high sticker price ($100+ a ticket) or what but the less than capacity crowd probably couldn't generate the amount of noise and energy he's used to. At a quarter to midnight he finally had enough, graciously saying thank you and goodnight but not before repeating a few times that he didn't understand the audience. We just weren't giving him what he was looking for.

So with that I left the building, on my way out passing two leggy women just coming in the entrance, fresh from forking out the coin for the tickets wondering aloud why so many people were headed for the exit. 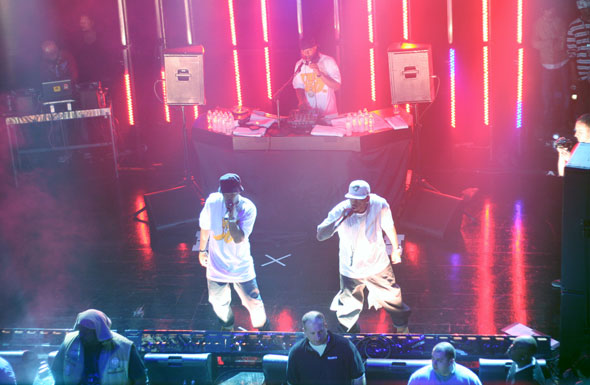 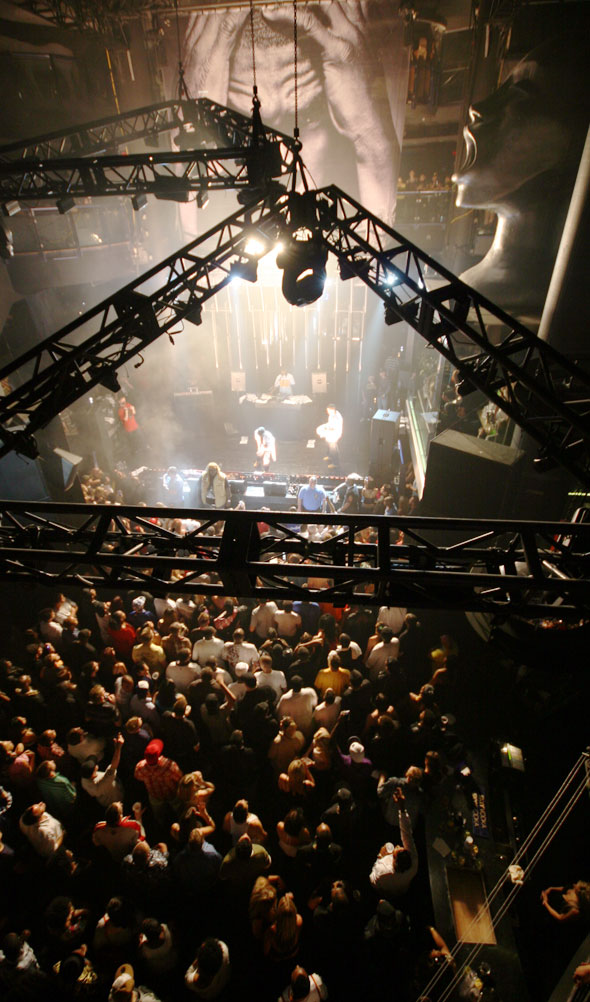 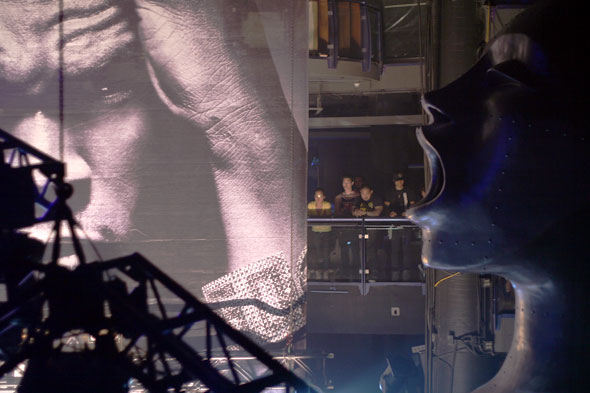 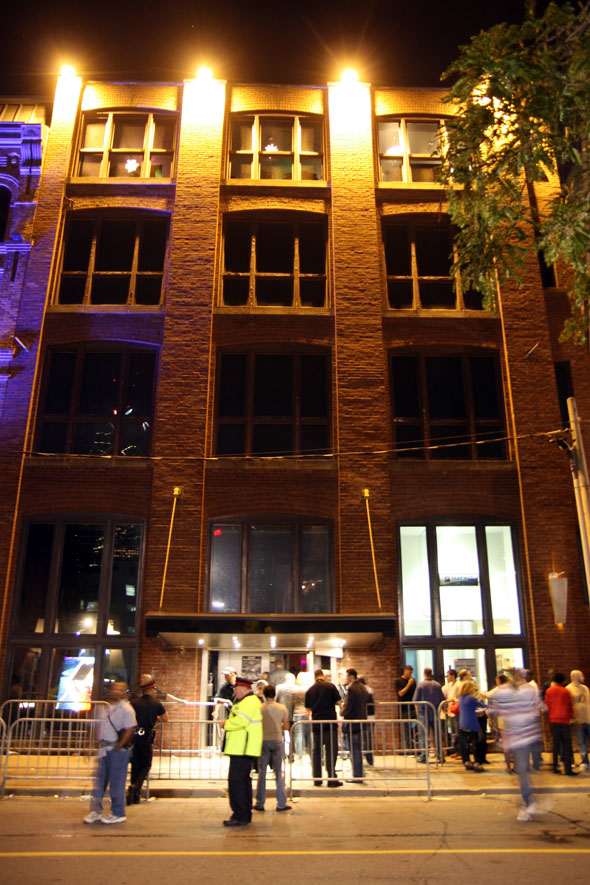