Chandler Levack is one of those people who seems to knows everyone. Everyone in the downtown arts scene, anyway. Under 23 years old. That's still a lot of people.

Born in Toronto but raised in Brantford, Chandler returned in 2004 to take back her birth city, to use the CN Tower as a tooth pick (she also wanted a degree from UofT. The toothpick thing wasn't cool with Miller.)

Arts and culture journalism, specifically music journalism, is Chandlers drug of choice. She's a regular contributer to Eye Weekly and Spin.com. She's organizing an event in August at the Whippersnapper Gallery in which music journalists will read pieces based on their favourite albums. Afterwards, local indie bands will play a few select cuts.

She also works as the Editor-in-Chief of The Varsity, the second oldest student newspaper in the country and one of the most prolific.The Varsity has grabbed headlines a couple of times year in Torontoist and Now Magazine.

You can find Miss Levack at The Beaver, a tiny bar/cafe on the edge of Parkdale. She'll be drinking Tankhouse Ale, listening to bands whose songs are comprised entirely of handclaps. She'll be waiting for her summer. 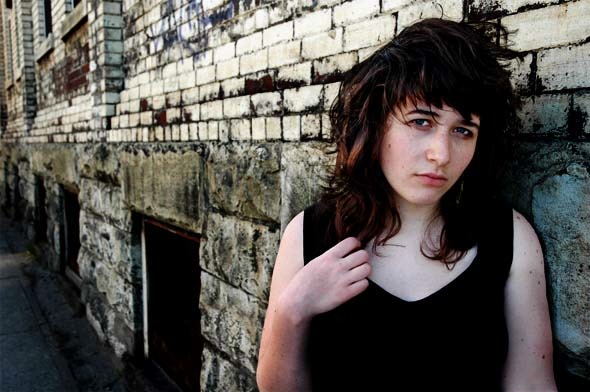 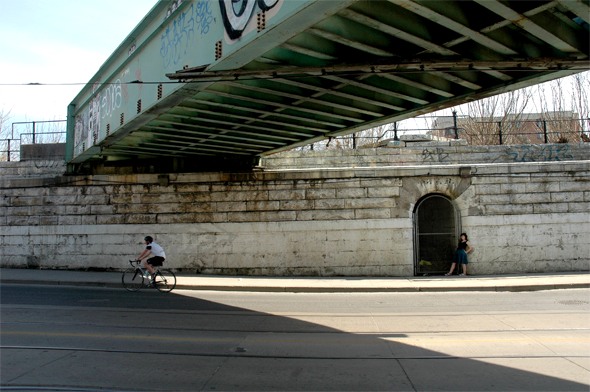 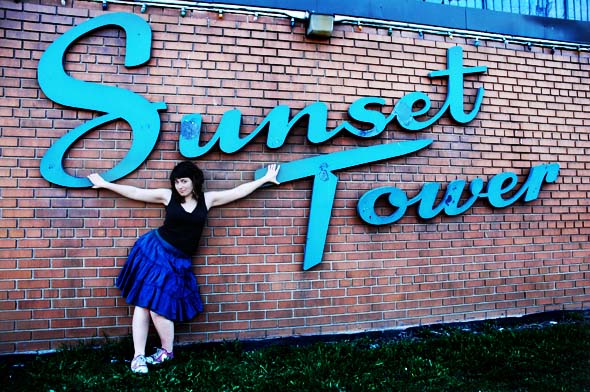