Toronto's favourite hip popper k-os brought his very eclectic Bizarre Disco tour to the Kool Haus last night - except it was moved to the Guvernment, the "more intimate" club next door. Was it due to poor ticket sales? Are the Toronto masses not ready for such an interesting line-up? The move actually suited me just fine because I prefer the Guvernment club vibe to that extremely hard Kool Haus floor. 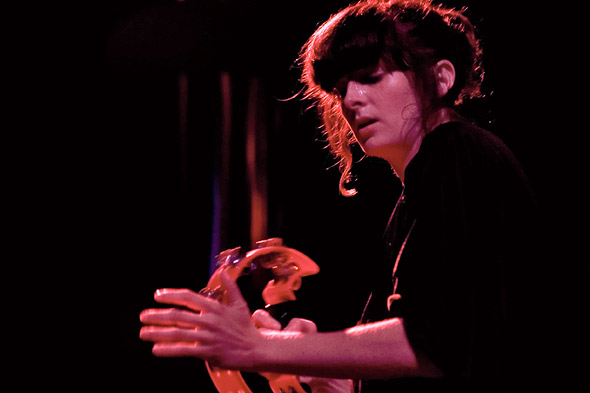 , fronted by Tangiers singer/guitarist Josh Reichmann, got the night started with their off-kilter garage folk. They're a solid and inventive band, complete with a very animated and alluring tambourine player dancing in the corner. This is definitely a band worth checking out around town.

Next up was Vancouver new wave punks 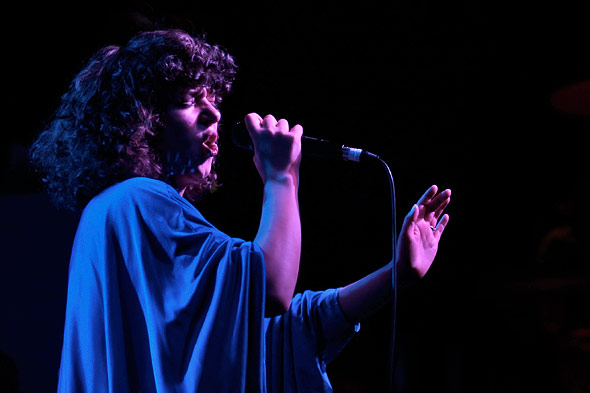 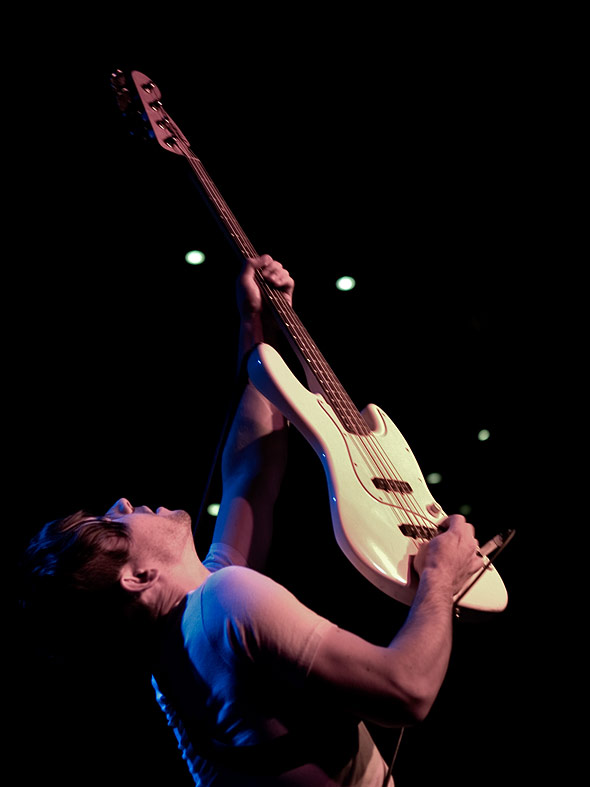 The disco got really bizarre when 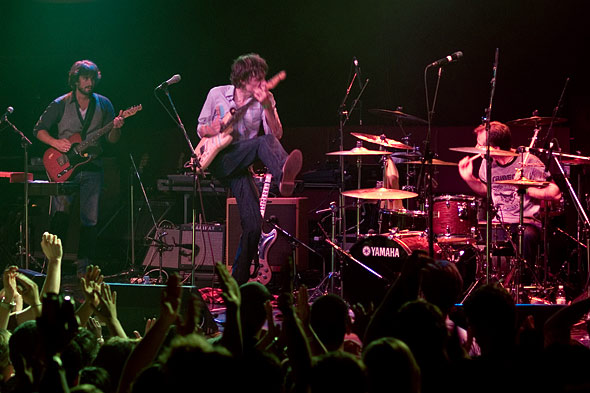 The Joel Plaskett Emergency took the stage. I bumped into a friend who was there for k-os alone, so I was unsure how Plaskett's straight-ahead roots rock would go over with a k-os crowd. To my pleasant surprise, the room seemed really into it. In fact, I think there might have been a lot of people there just to see them. Joel rocked it as usual. 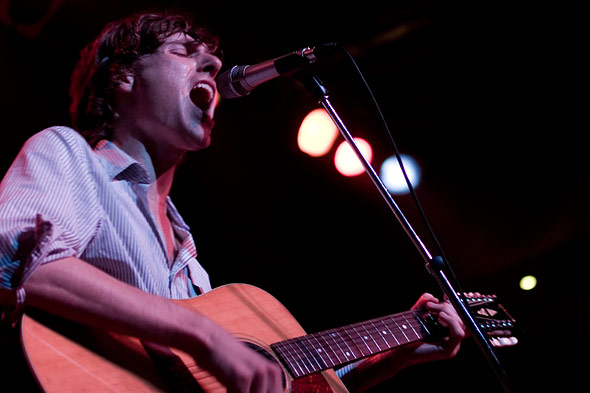 Hitting the stage after 11:30pm (a bit late for all the under-agers in the crowd) was k-os. His band is one of the tightest in the country for sure, and they were just as much a spectacle as their front man. The first half of their set was a seamless mix of songs from all records. Bonus points to k-os for thanking all openers during one his freestyles. Very cool. 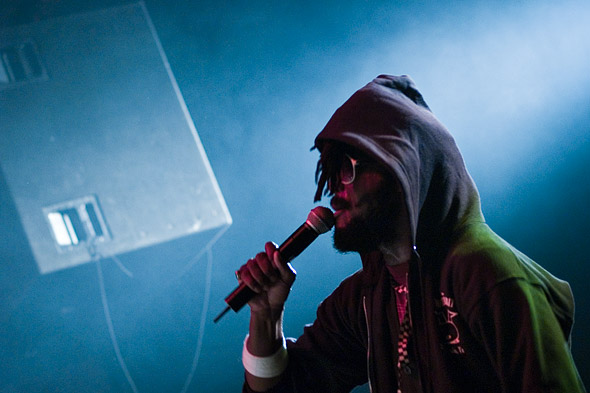 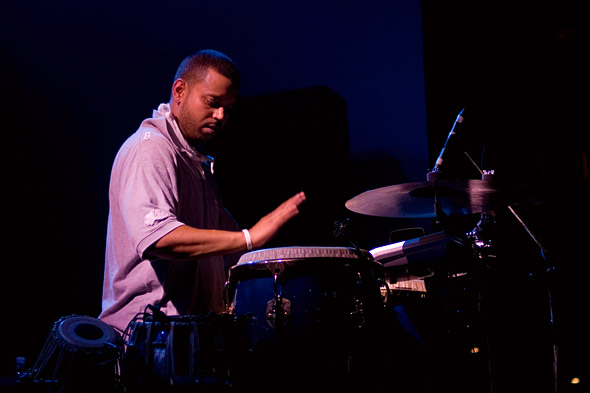 All photographs by Jerrold Litwinenko.