Stopping at the Molson Amphitheatre last night, the True Colours tour didn't disappoint. The performers held nothing back (literally and figuratively(read on)) with stellar performances and much bittersweet gushing about how wonderful Canada is (though this is the only Canadian stop on the tour).

Photos from the show, after the jump...

Opening the show were The Cliks, playing to a welcoming home audience. 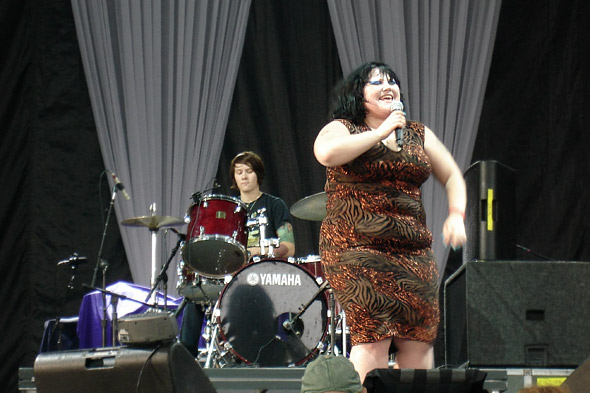 The Gossip won over some new fans and then received a standing ovation for a bold strip-down-to-the-knickers by lead singer, Beth Ditto. 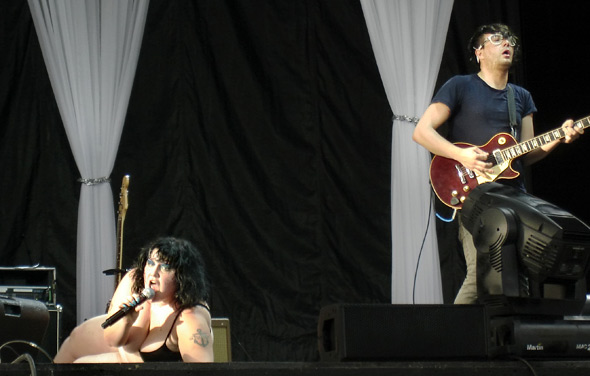 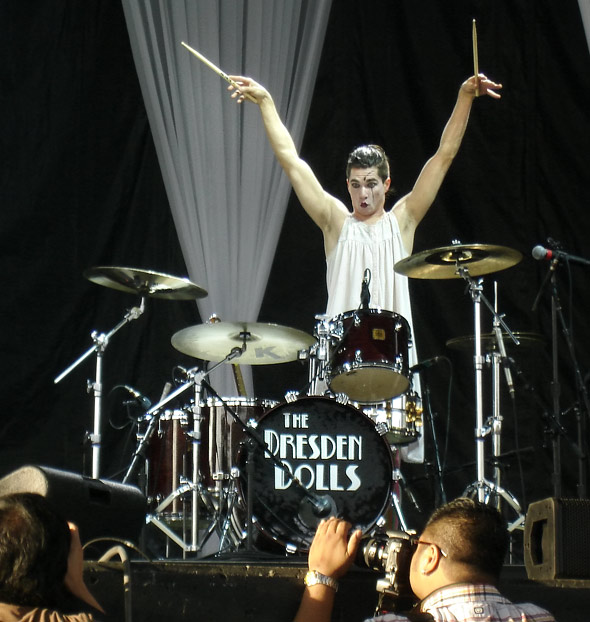 The Dresden Dolls could have performed twice as long a set and still have the audience enthralled. Furthermore, amidst tough competition they may have had the best outfits out there. 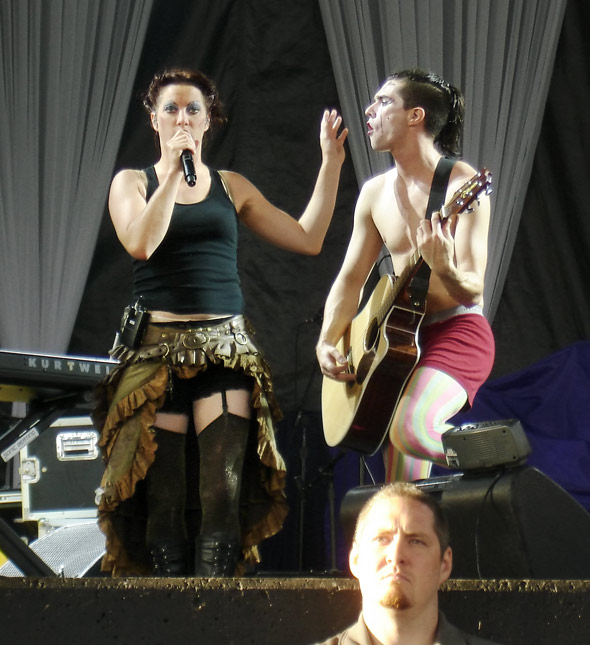 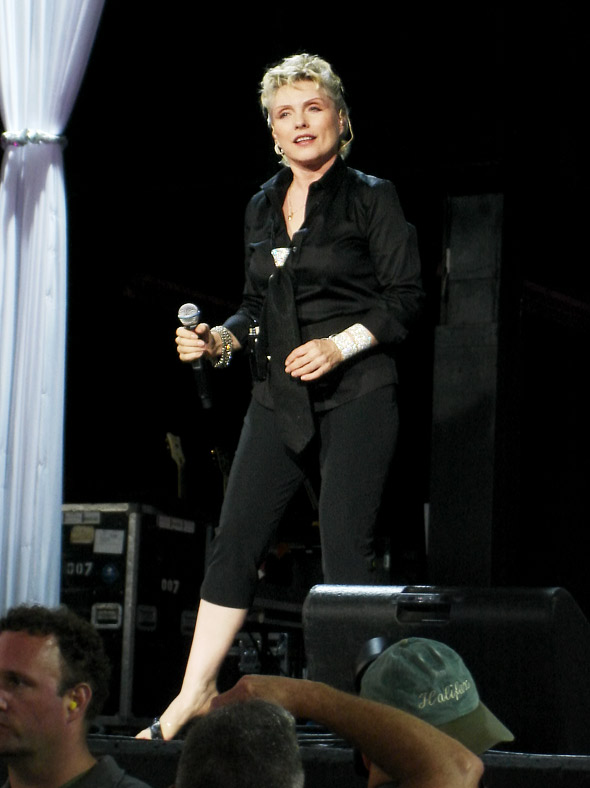 Ms Deborah (Debbie!) Harry rocked out, and looked amazing though a little like a hot mama version of David Bowie. (Just me?) 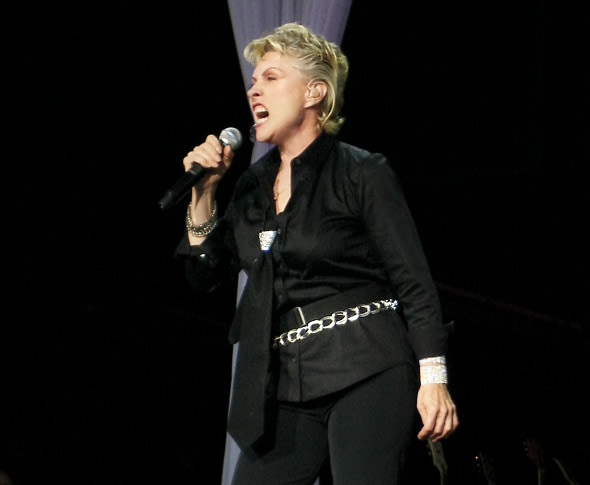 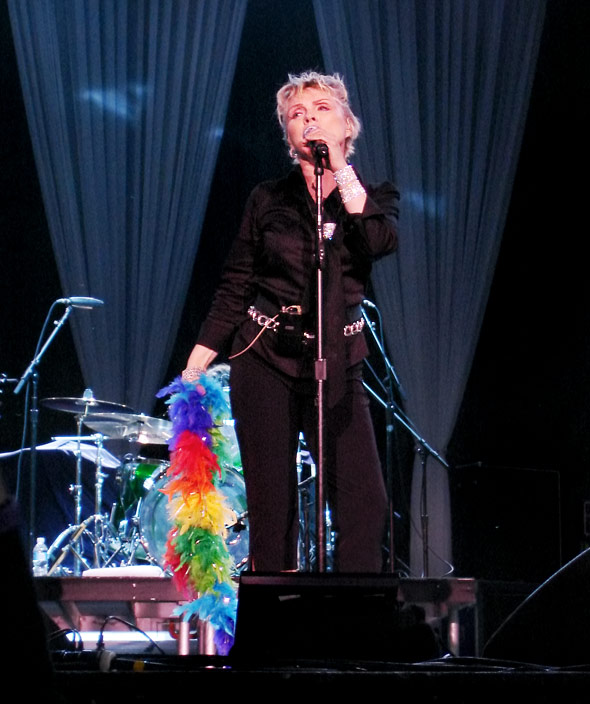 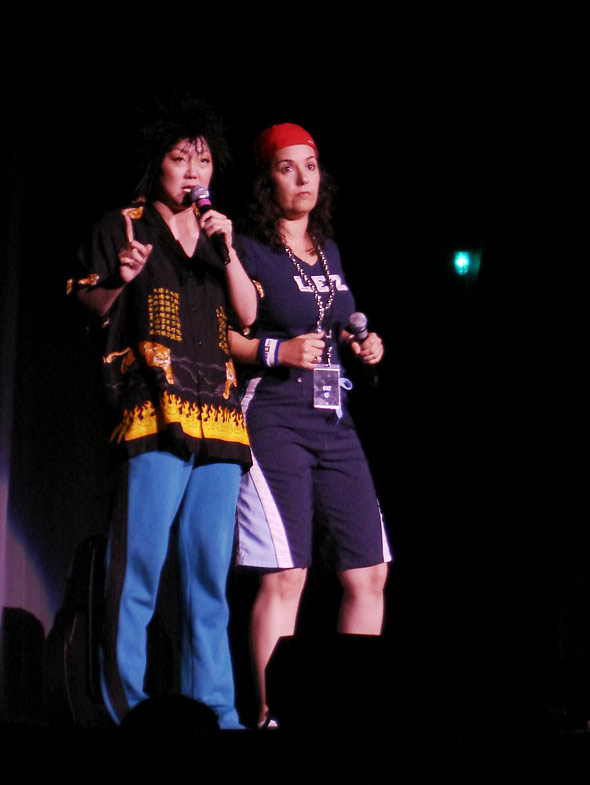 Margaret Cho performed her usual politically charged yet side-splitting act in between performances. Here she gets into costume and teams up with Diana Yanez for a live rendition of their YouTube hit, My Puss. So hilarious. 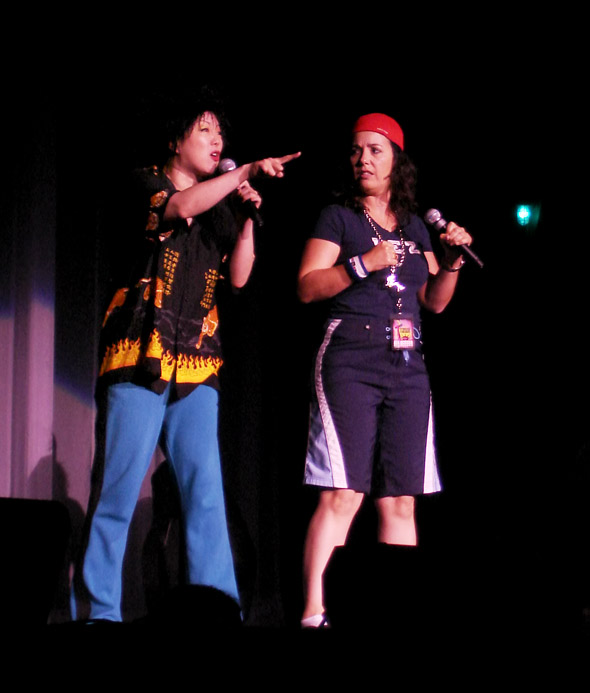 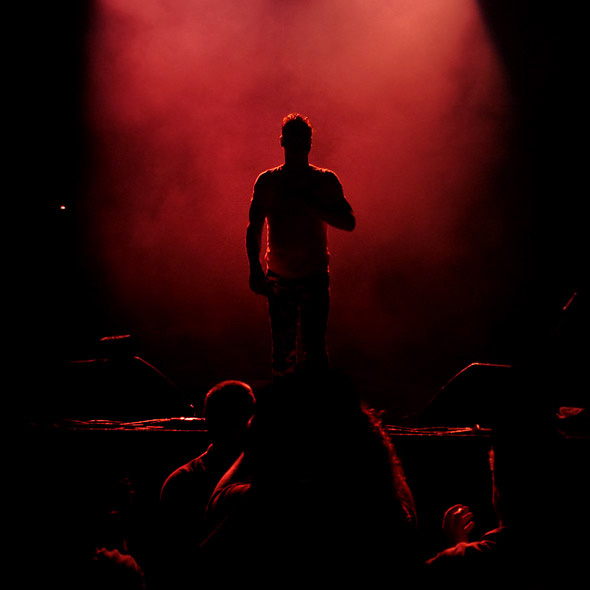 Erasure hit the stage and suddenly the Amphitheatre went from a sit down, foot tapping, scene to a pride weekend dance-off. It was a great time, but my blazer is covered in anonymous boy sweat... anyone know a good dry cleaner? 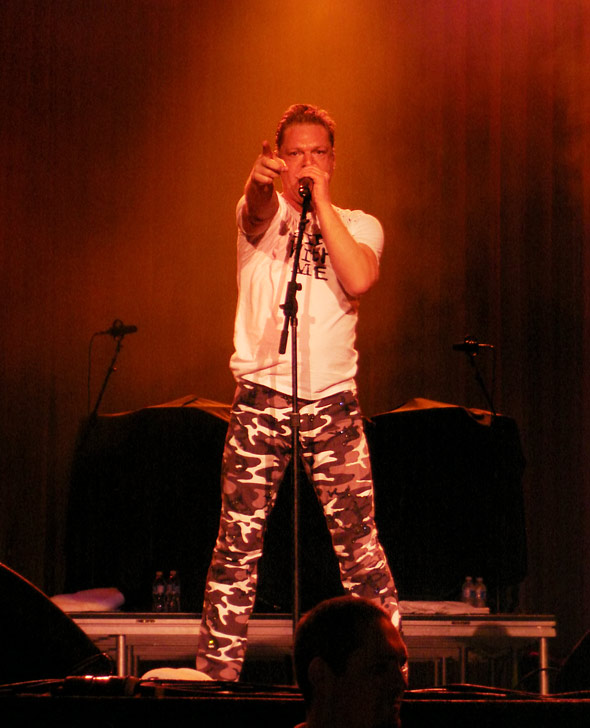 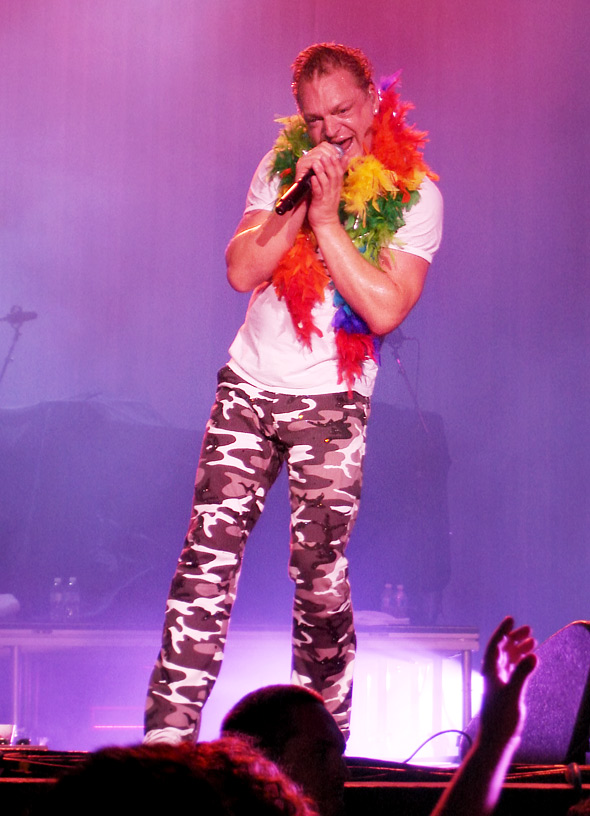 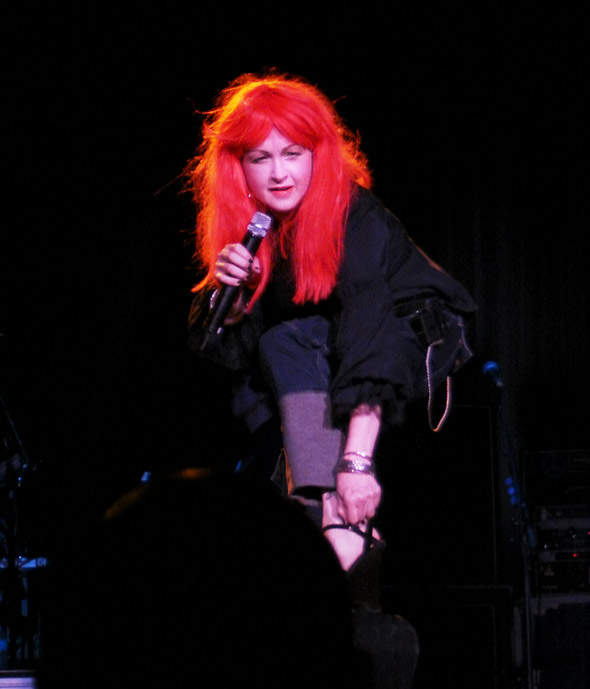 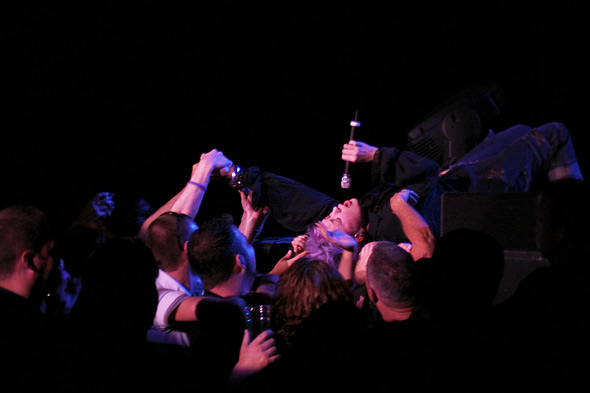 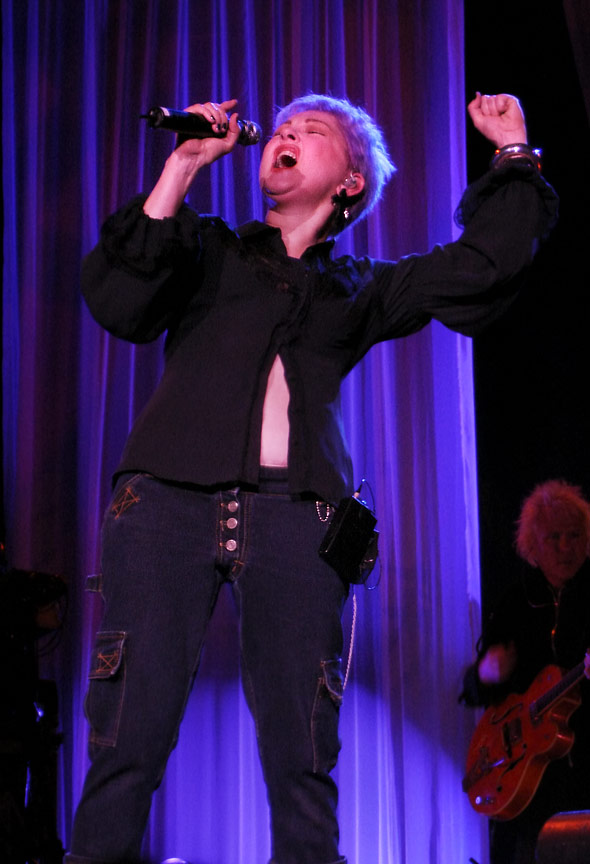