The show was completely packed and I kept running into people I knew who I hadn't seen in ages. Getting to and from the stage was mayhem and when Prince Paul started his DJ set, things just got more insane; people were losing their minds when Stetsasonic dropped.

I had been asked to come down and take some photos in exchange for some guest list abuse(for my friends), and some drink tickets (for me to abuse). At first, people were not as eager to give up their photos as they had been the night before at Club Filth, but hey, this was a hip-hop show after all.

After Prince Paul's set of old-school crowd-pleasers, people loosened up a bit. And so did I, thanks to those drink tickets. I'm posting some photos "after the jump" or you can see more on flickr or at Take More Photos. Expect more hip-hop shows like this from Never Forgive Action, and New Kicks. 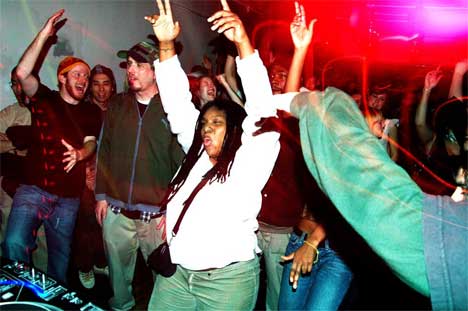 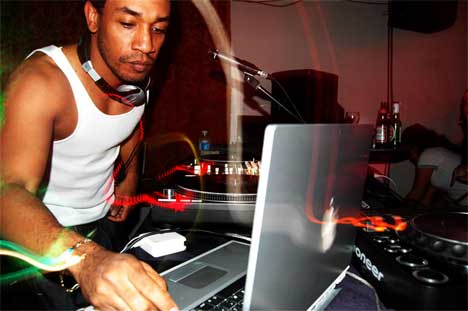 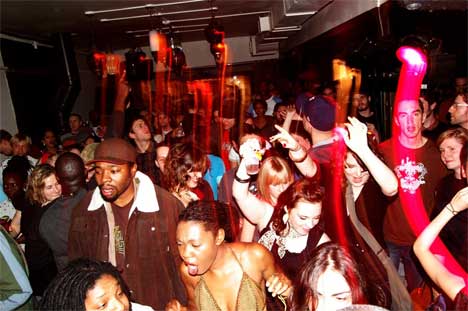 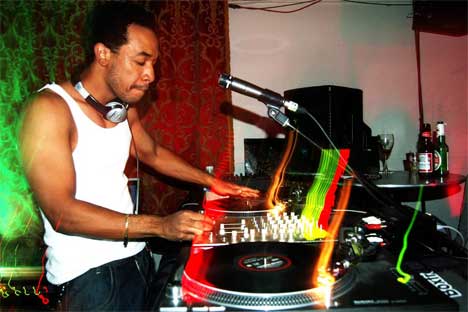 All pics from Take More Photos