The Pantry has quickly become a treasured taste of home for Toronto's Irish expat community; and yes, there actually is a thriving Irish community. Spend a few minutes at The Pantry and you'll see Irish expats stroll in one after the next, some greeted by name and most asking for a cup of tea. No — not loose-leaf oolong or raspberry rooibos — but a classic, nostalgia-laden cup of Barry's Irish. 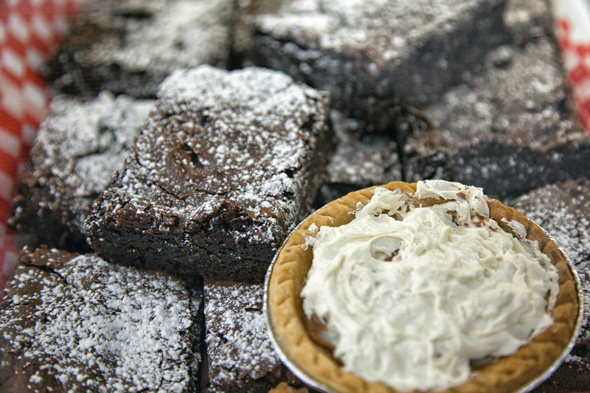 The little shop on Gerrard at Coxwell was opened by Maeve McCarthy and her twin sister, Sinead, who are the women behind McCarthy's Irish Pub just around the corner. The women have a reputation for being some of the nicest people you'll ever meet, and when I meet Maeve outside The Pantry, it's easy to see why. 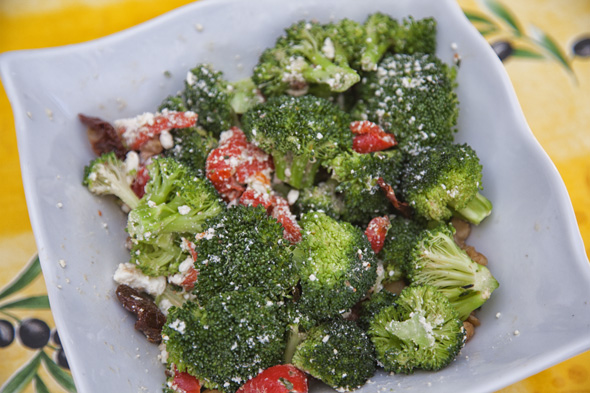 Originally from Bantry Bay in County Cork, Maeve starting testing out her cooking with the regulars at McCarthy's Pub. Needless to say, her soda bread, shepherd's pie, and breakfast rolls were huge hits, so opening up The Pantry here on Gerrard seemed like a natural next step. 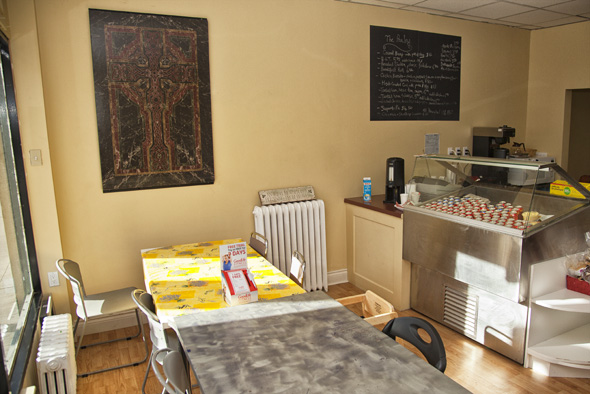 With just one long table for seating, The Pantry is known to garner a bit of competition for a lunchtime seat, with hot items such as individual chicken pot pies, sausage rolls, cabbage, bacon, and potato cakes and more on the menu when I stop by. To drink. there's tea (of course), plus Fanta and Lucozade (an energy drink) for a taste from back home.

"There are a lot of Irish people looking for home-cooked meals," says Loretta, who offers to tell me a bit about the shop. "And with more and more coming over [because of the struggling Irish economy], there is even more demand." 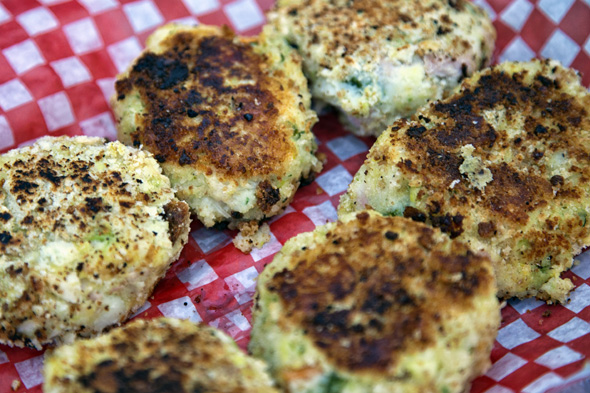 A favourite is The Pantry's Guinness and beef pie ($5.00), which I find loaded with chunks of beef, peas, carrots and gravy. The flaky crust is undoubtedly the best part of the pie in my opinion, and I can see why regulars stop in for lunch everyday. Another favourite is The Pantry's homemade soda bread, which inevitably sells out every day and is often requested by special order. 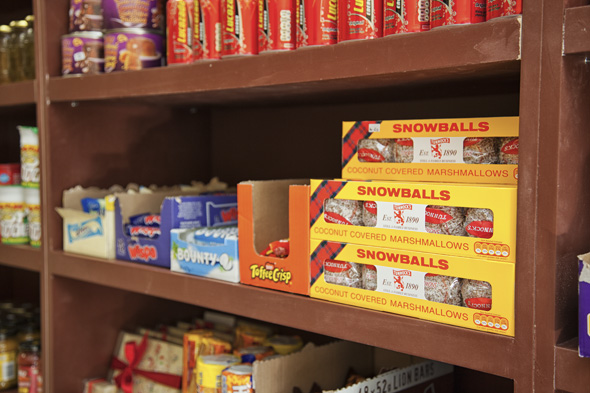 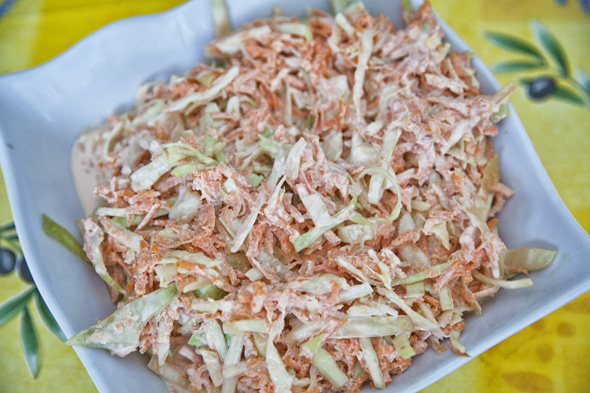 There is still room on the shelves, however, and Maeve and Sinead are working on filling some customer requests. Among the most coveted? Ballymaloe Country Relish. But until then, something tells me Maeve's cooking will satisfy customers just fine. 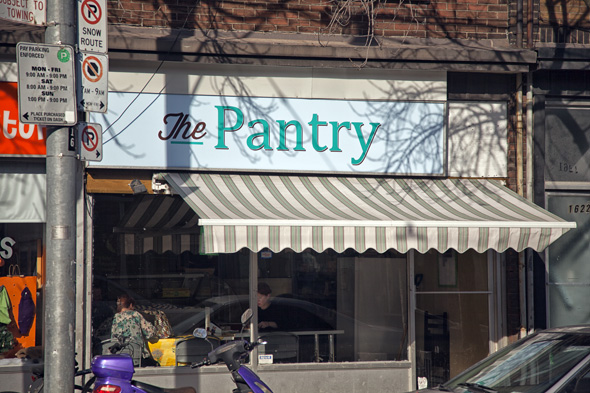