Market-tino is currently open but their offerings and services may be affected due to the pandemic. Please contact the business directly for more information about any changes. Is this your business? Please contact us if you would like to update this message.

Market-tino probably has every type of soda available in Latin America. While the store itself isn't exactly expansive, the small space manages to cram in bottle after bottle of brightly coloured sugary drinks with labels I can't understand. There's Coke in glass bottles from Mexico, endless varieties of Jarritos, Fanta bottles of all sizes (the good Fanta; not the kind you'll find in typical Canadian grocery stores), Peruvian Inca Kola, Colombian Postobon, Colombiana and more, plus fruit juice drinks and and plant-based beverages. If you're thirsty and pining for something you can't find just anywhere, in other words, a trip to Market-tino might be a good choice. 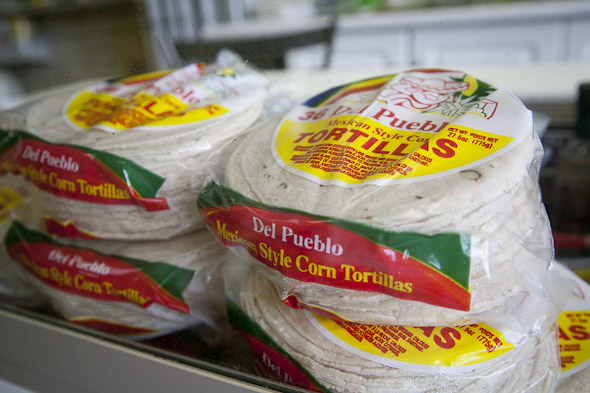 The Latin American import store recently moved into its new location in a little strip mall on Keele north of Wilson. After passing by its old location a little further south, it seems to me that Market-tino has downsized, though it's tough to tell from just the outside. I'm told that Market-tino first opened in 2005 to serve the Latin and wider community in the area. The goal is to bring in products and flavours that are familiar to some, and interesting and dynamic for those looking to try something new. 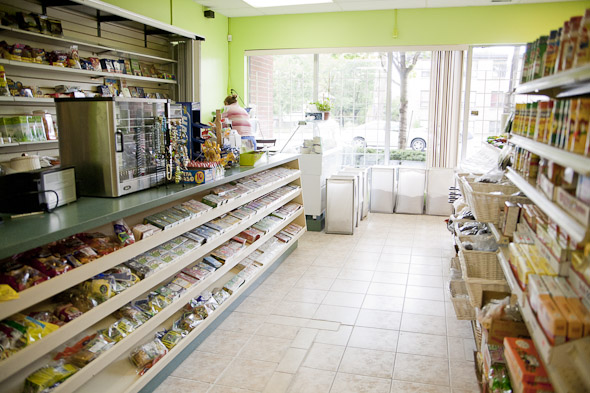 The spread at Market-tino is mostly pantry-bound, though there is a small assortment of fresh produce--not the least of which includes a basket of Nopales (Mexican prickly pears). I start by exploring the snacks, which include Sancochitos pork skins, Charras corn in various flavours, and a whole variety of guava paste sweets. Since I have yet to muster the courage to take on a bag of pork-related crisps, I move on. 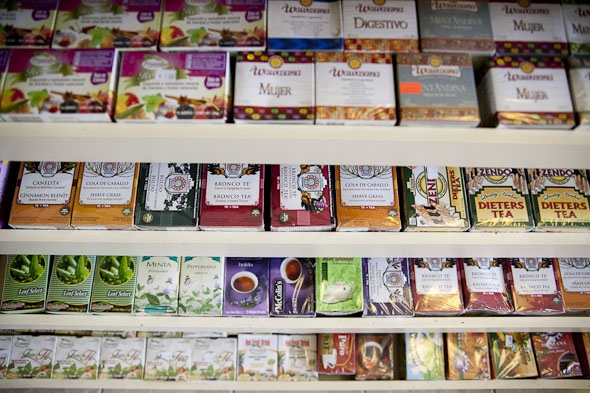 Market-tino's frozen section is quite extensive, if not in quantity than in variety. There's everything from meals and snacks such as empanadas and bunelos (fried dough balls), as well as frozen produce including ulluco (a South American root vegetable) and borojo fruit (said to be akin to oysters in its, uh, "mood setting" properties). 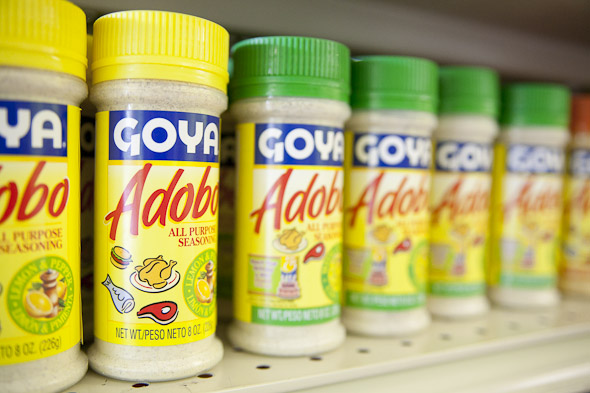 Though despite some of the more unfamiliar finds, I spent most of my time at Market-tino exploring its endless shelves of yerba mate, which started at $3.75 for 500g and went up from there. I counted 12 varieties, which included Argentinean Cruz de Malta, Brazilian Canarias, and Uruguayan La Selve. So captivated by the mate, it was enough to make me forget about the bottles of Jarritos that would be otherwise waiting for me by the exit. Score one for sugar-free. 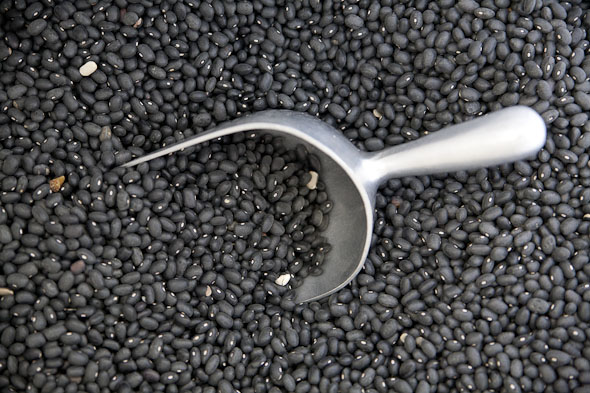 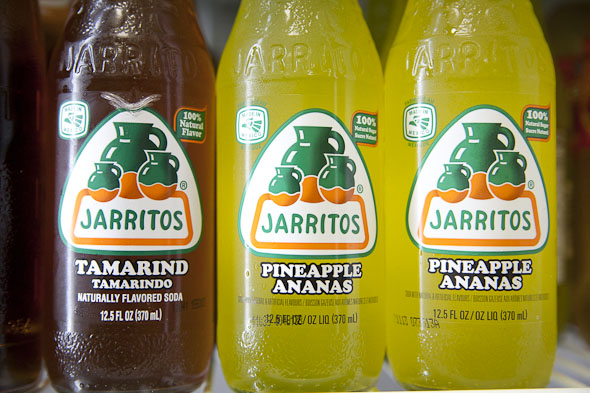 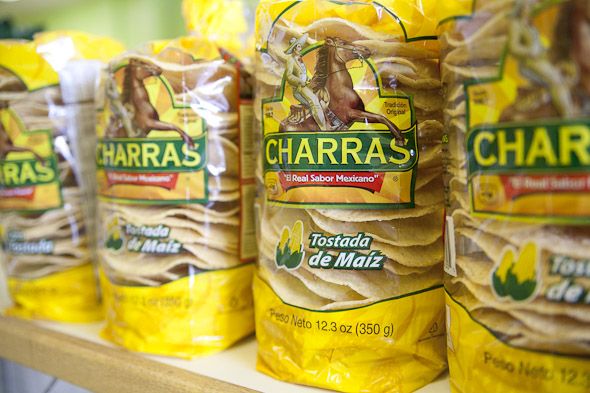 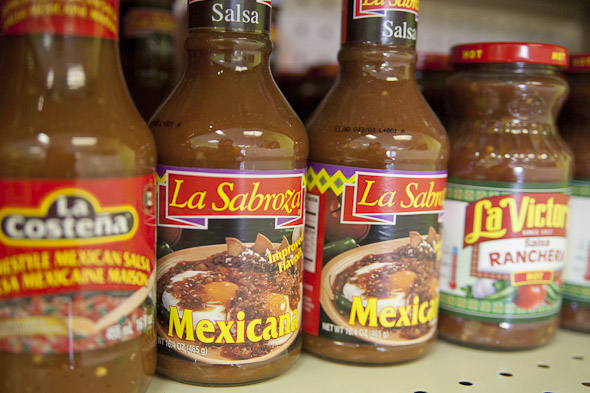 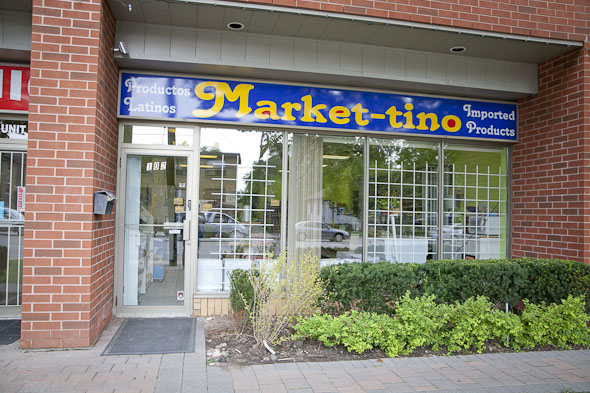