Lake Wilcox Brewing is an independent brewer making award-winning craft beer. They originally started out as a canning company, a “you brew” spot where though customers made their own beer, they were able to package it on almost a professional level.

It’s named after a small lake in Ontario, and owned and run by Ray Nicolini and David De Ciantis as well as brewmaster Karen Belfry, and it’s a true community effort with Nicolini’s son pitching in to help. 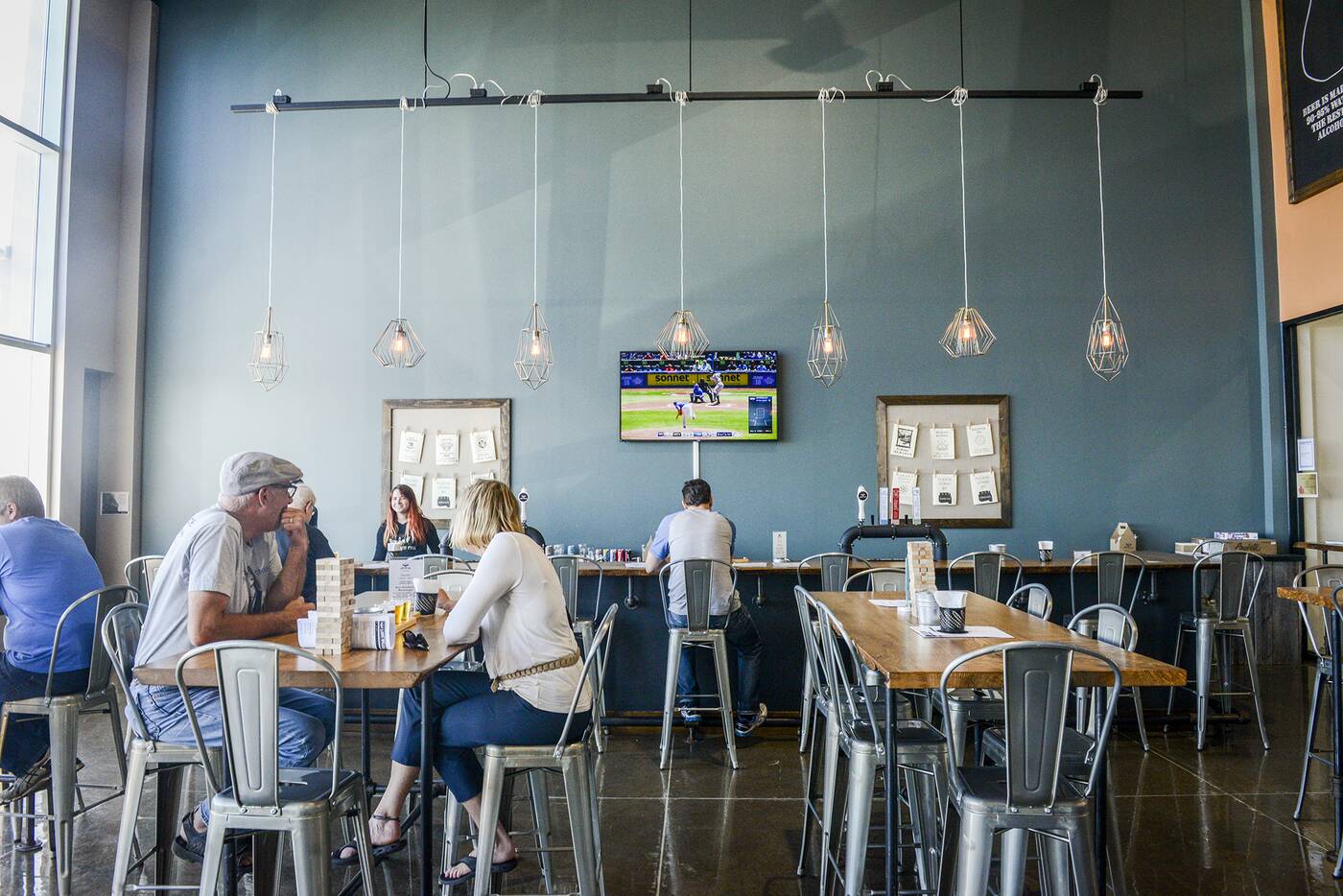 Nicolini also has an architectural design background, and it shows in the high-ceilinged, echo-y space. 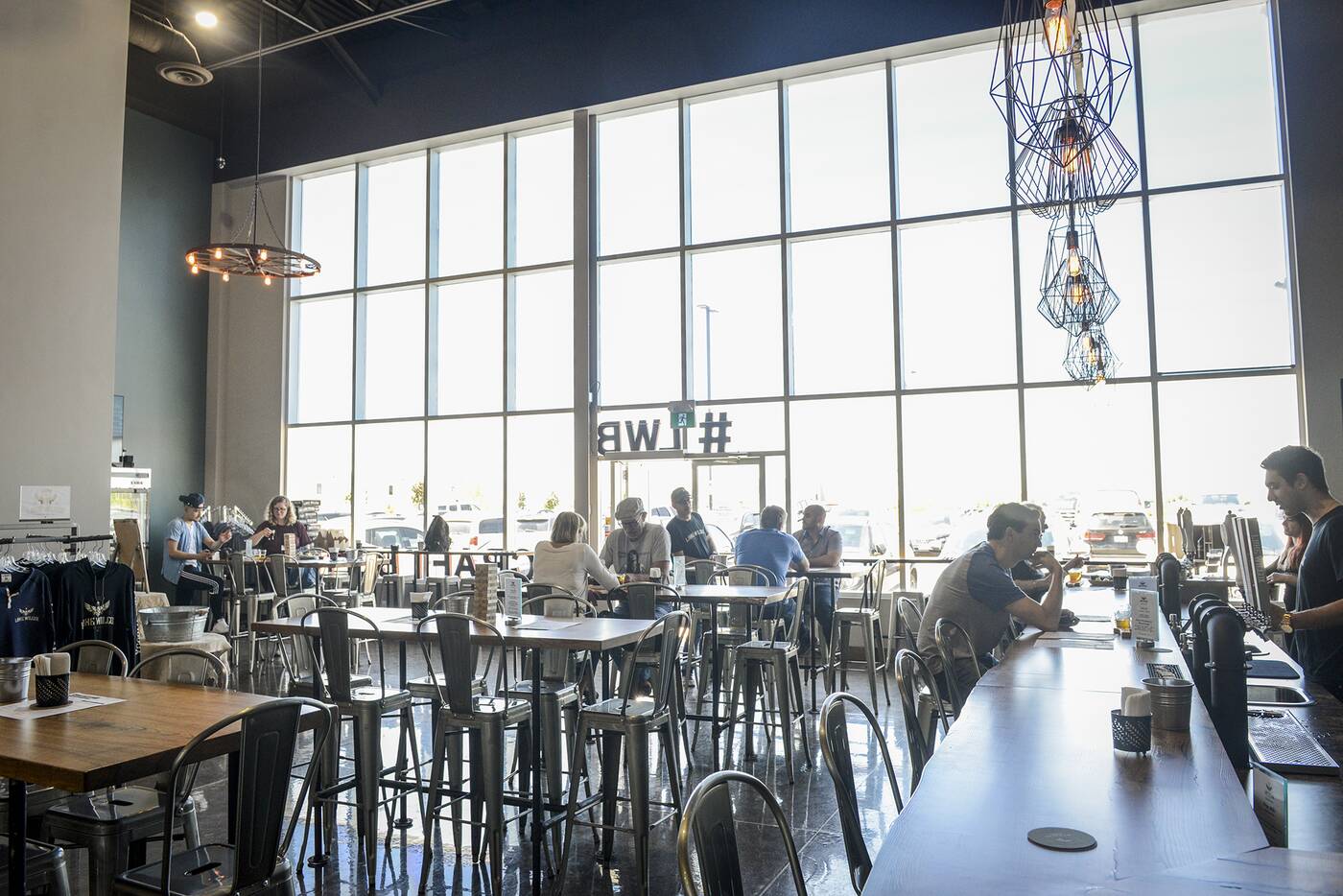 Despite its grandeur they’re putting in personal touches, like a wheel from De Ciantis’s cottage that they pulled up from the ground serving as a chandelier. 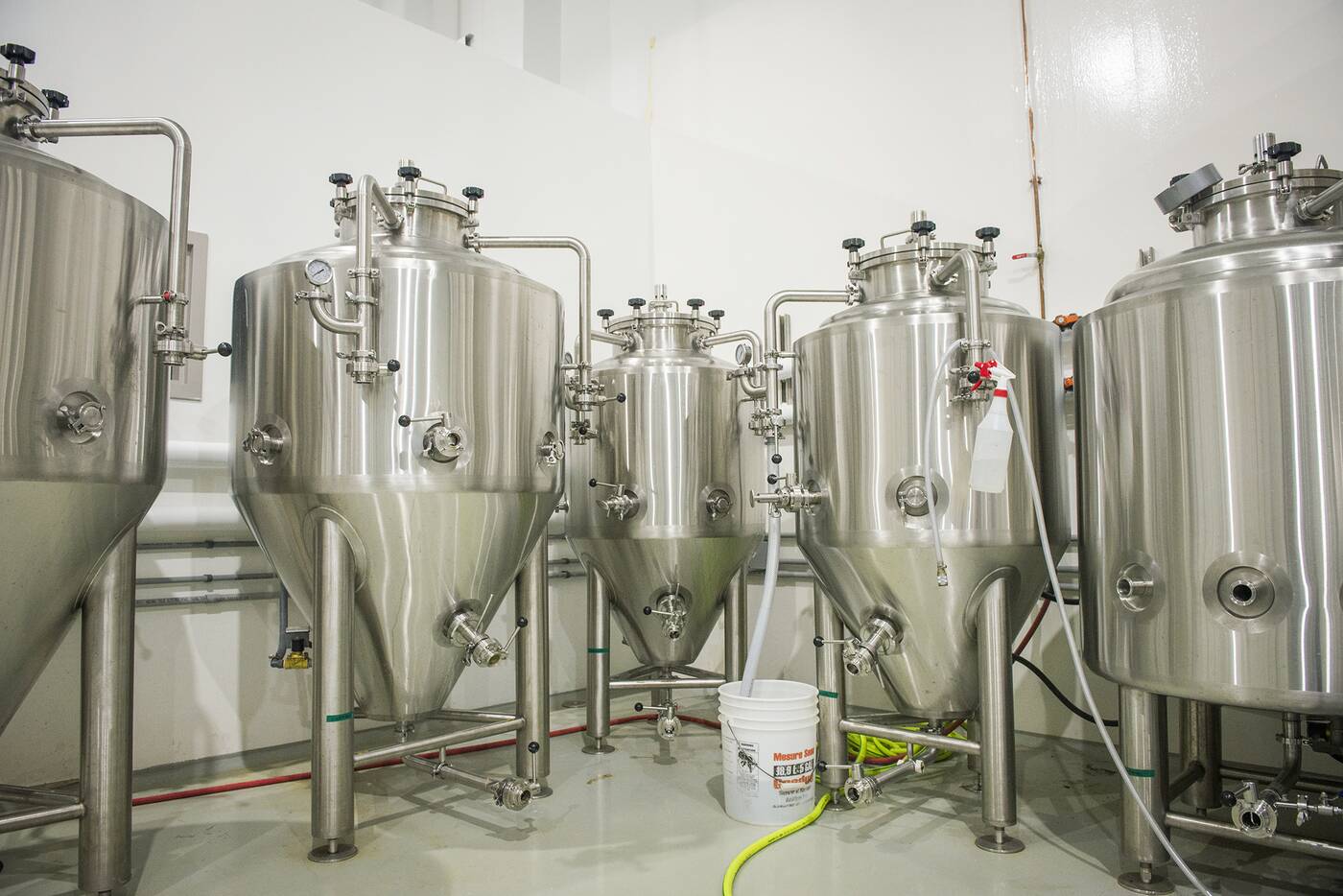 The brewery is 6000 square feet, and though the seating area is huge the back brewing space is too. 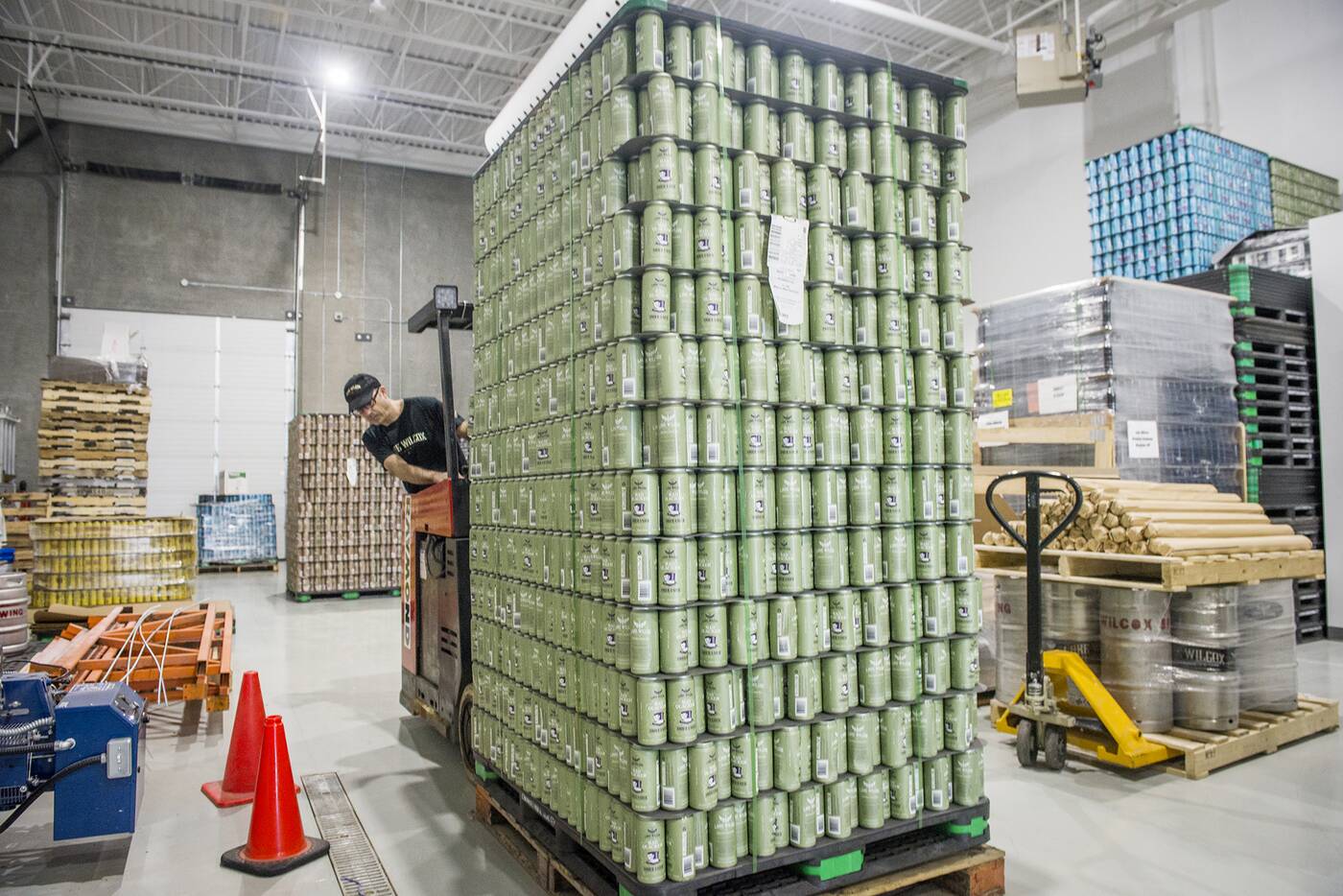 This is where the team creates beers that have taken home Ontario Brewing Awards in the Amber Lager, Dark IPA and Dunkelweizen categories. 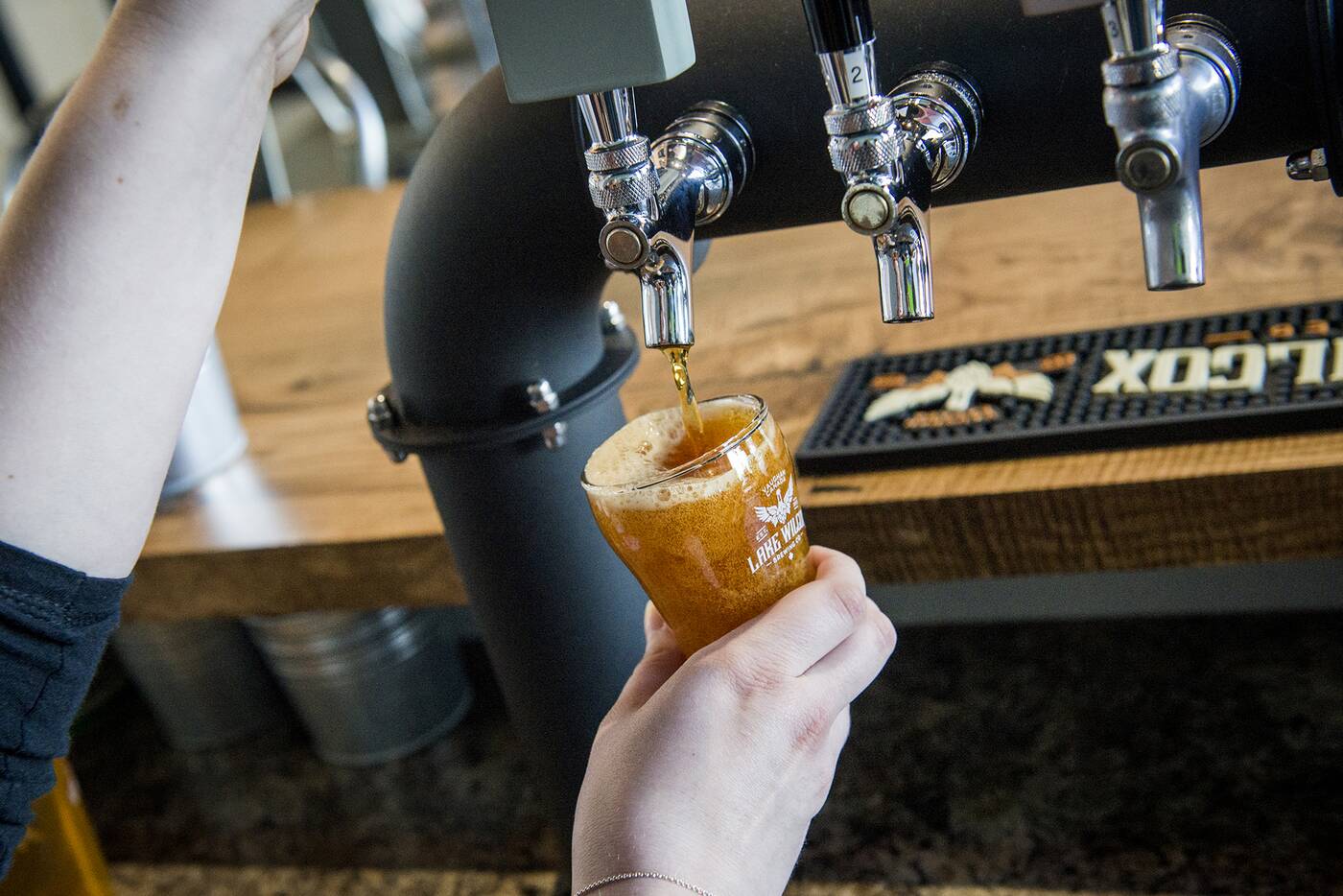 The Amber Lager is their “Mad Quacker,” a refreshing but still malty beer, unsurprising seeing as it combines seven lightly toasted malts. At 5%, this Vienna style lager is perfect for cracking open with food or enjoying on its own day or night. 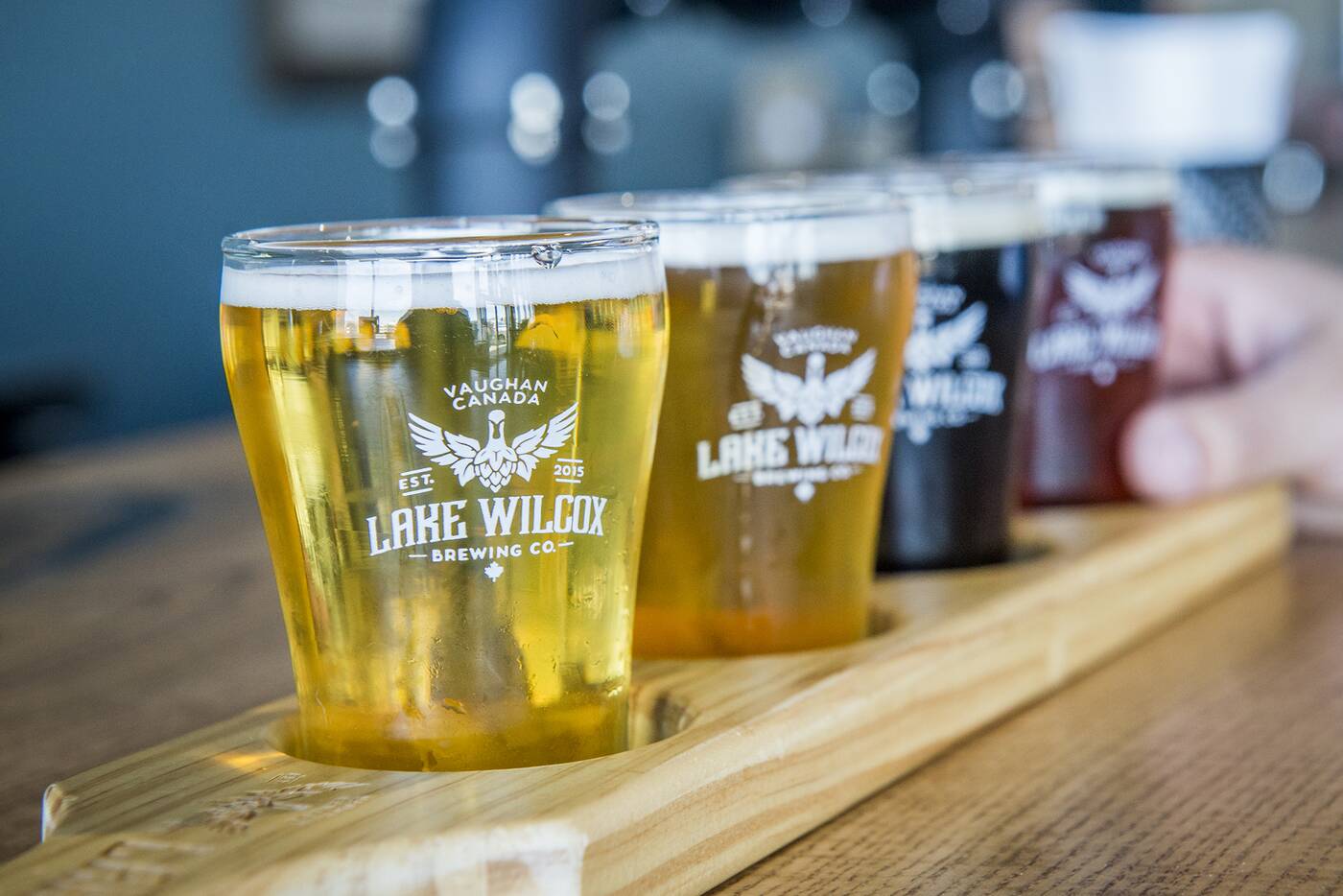 Flights ($8) allow for a taste of four samples of beer, and you can go for their four flagship brews or else try one of the small batch limited release options they’ve always got a couple of on tap, like a Galaxy hopped lager, Belgian Blonde or strong Solstice IPA. 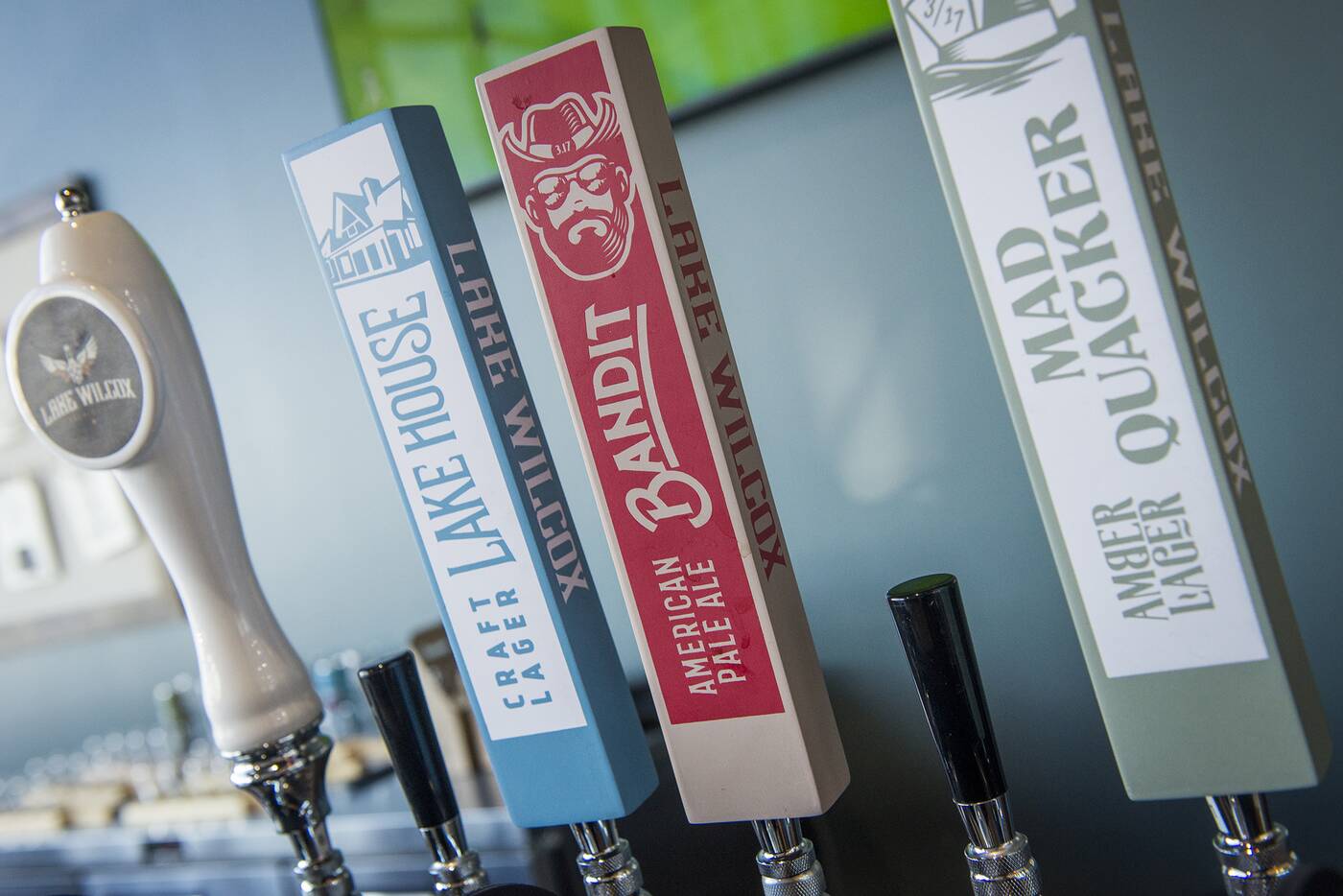 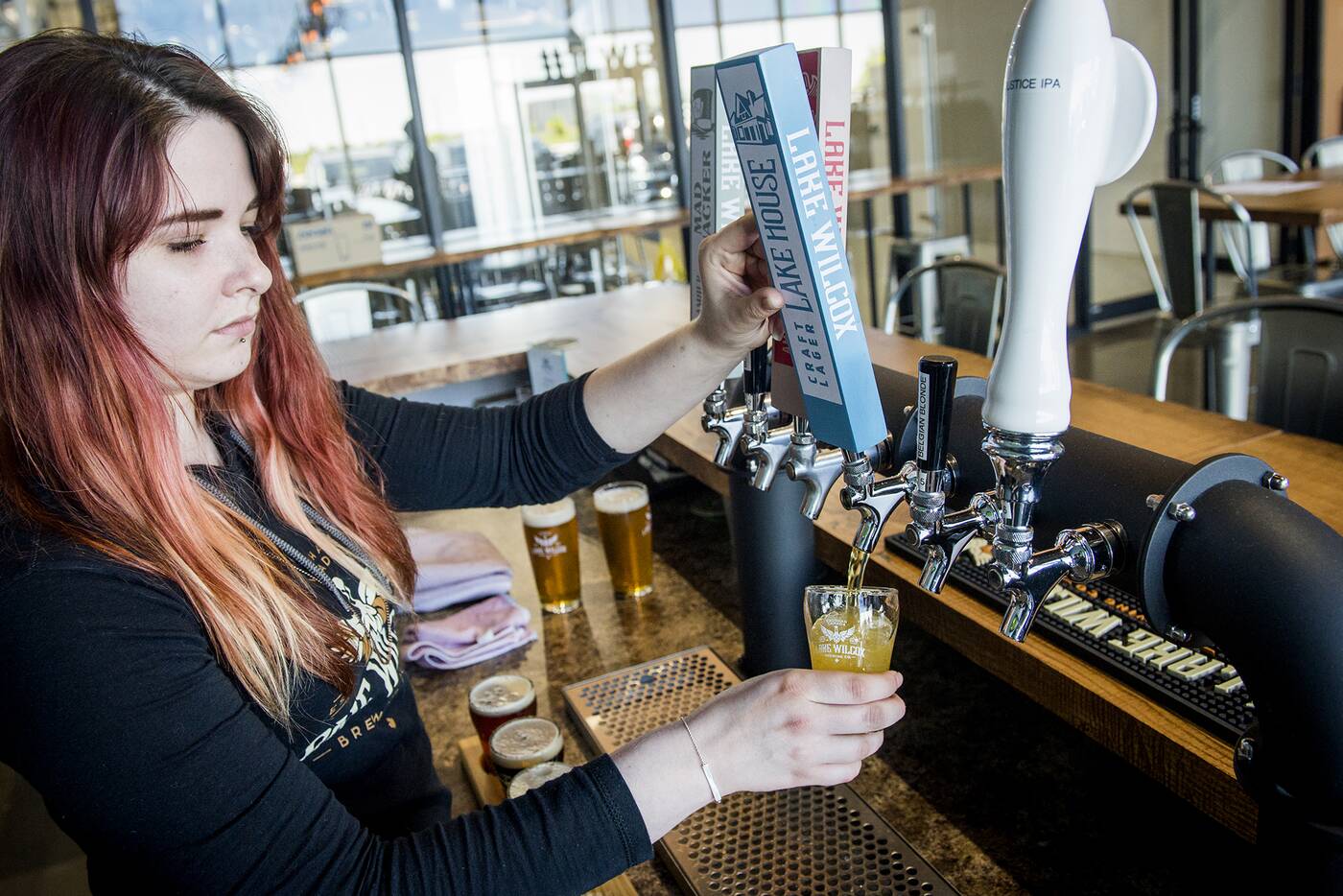 The Lake House and Bandit are almost indistinguishable from one another other than Bandit’s citrusy touches, but each beer has a distinct connection to the Lake Wilcox region. Bikers, the modern bandits, often hang around the lake, and apparently ducks quacking early in the morning drive locals nuts. 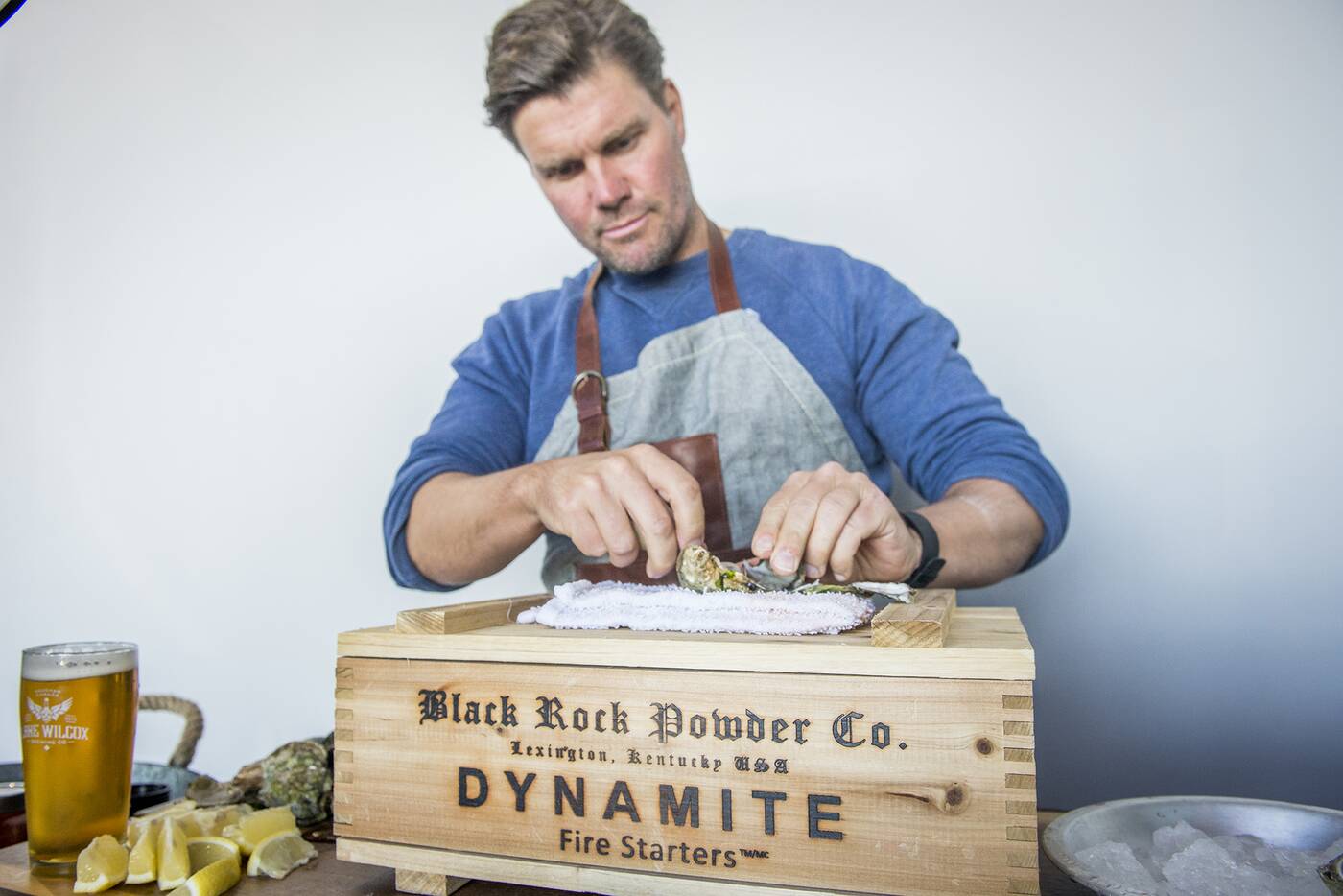 There are brewery tours every Saturday and Sunday, but check one out on a Saturday and you’ll be able to score some freshly shucked oysters from Cannon Oyster Company between the hours of noon and four. 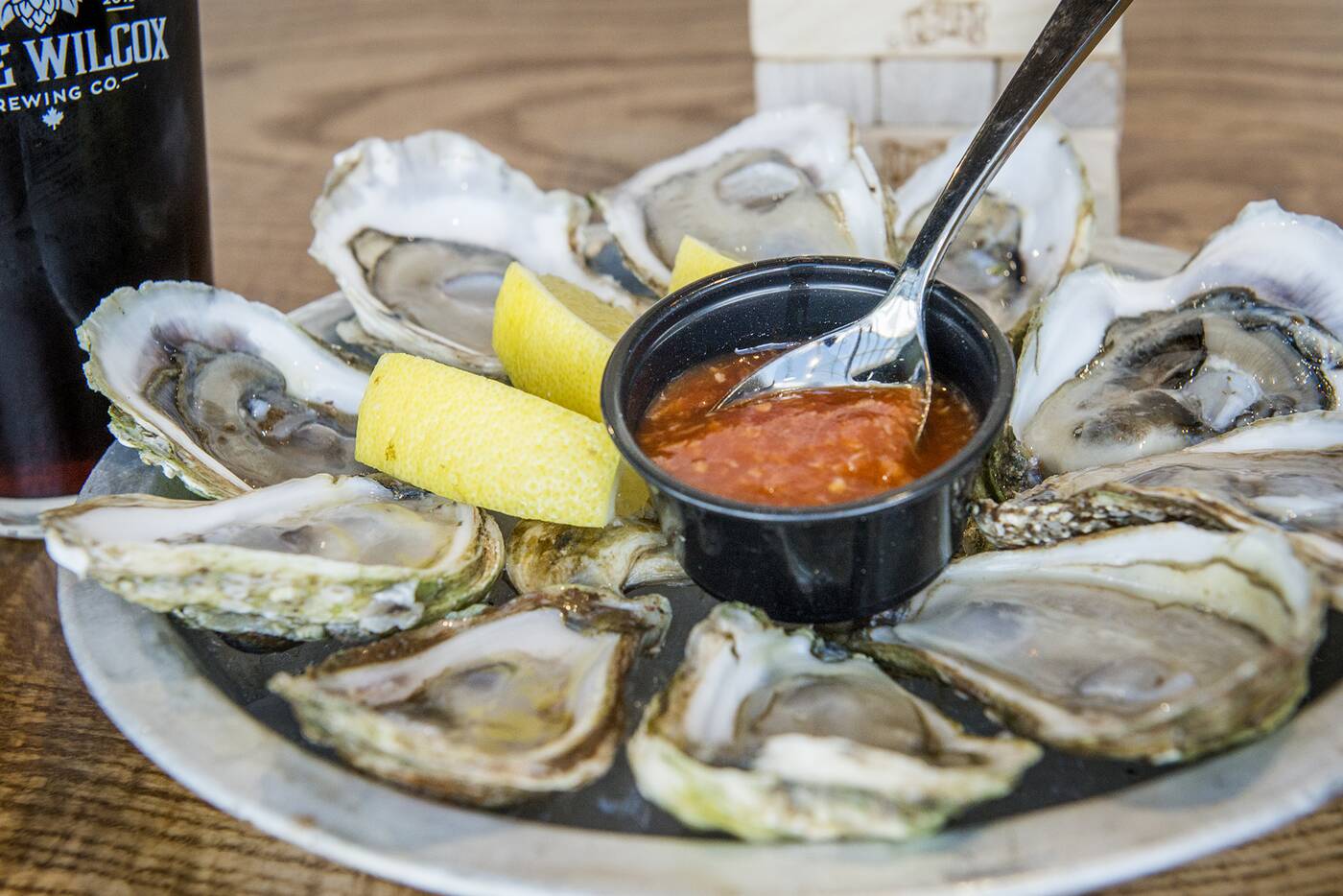 During our visit we’re served sweet, ultra-fresh Malpec premiums accompanied by a cocktail sauce and a lovely homemade mignonette with large chunks of onion and a hint of cabernet sauvignon. 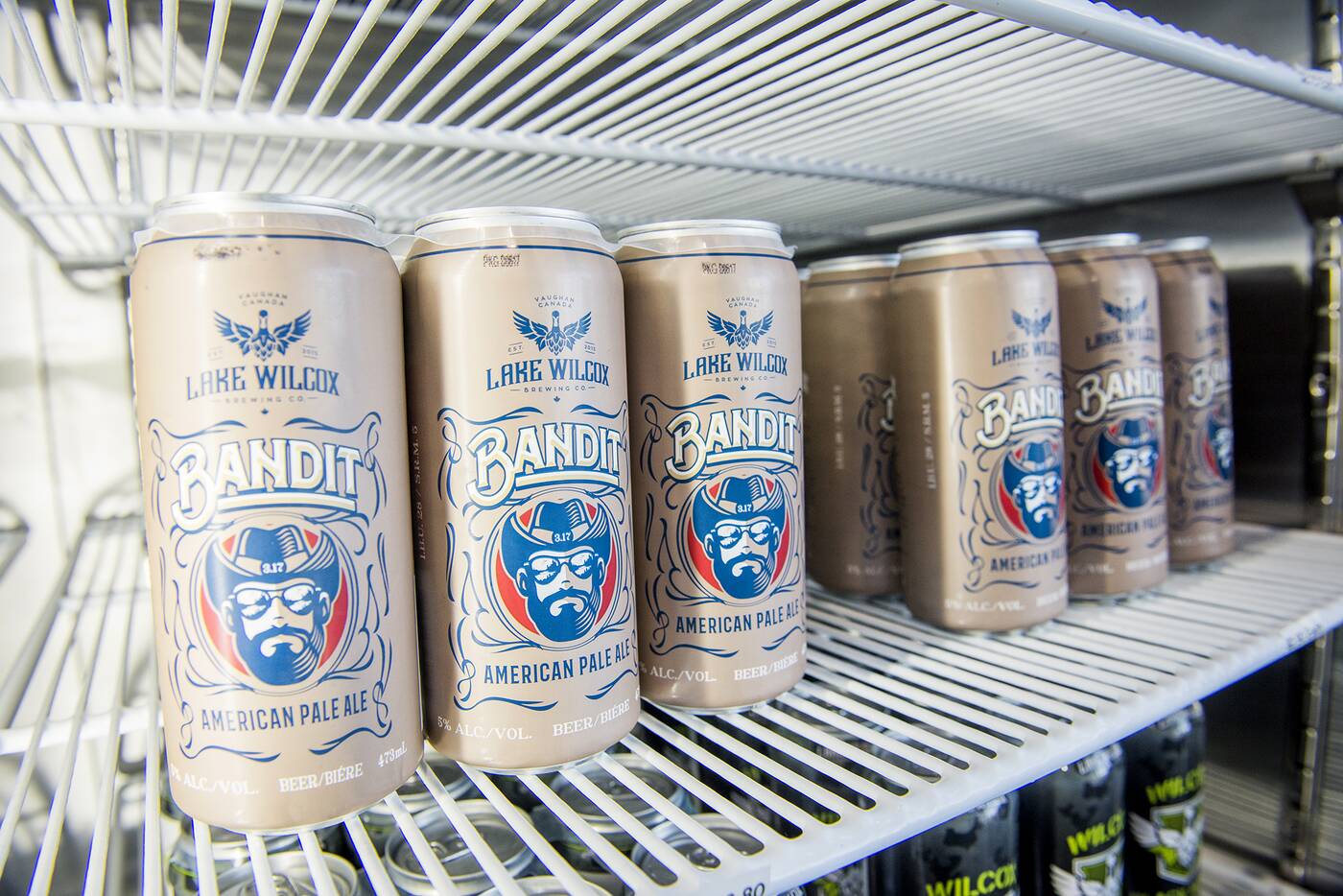 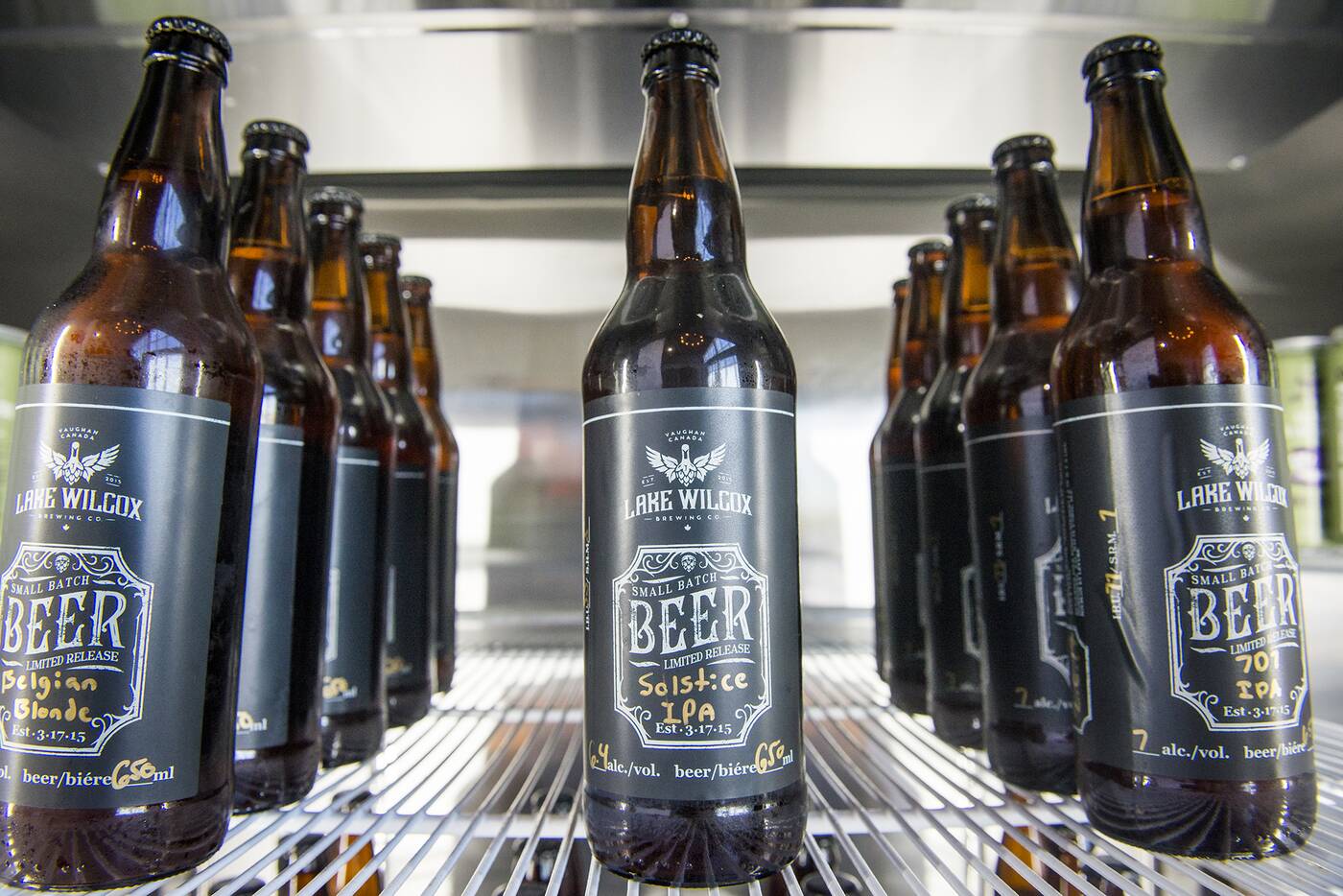 They also do bottles and growlers ($13). Even kegs are available. 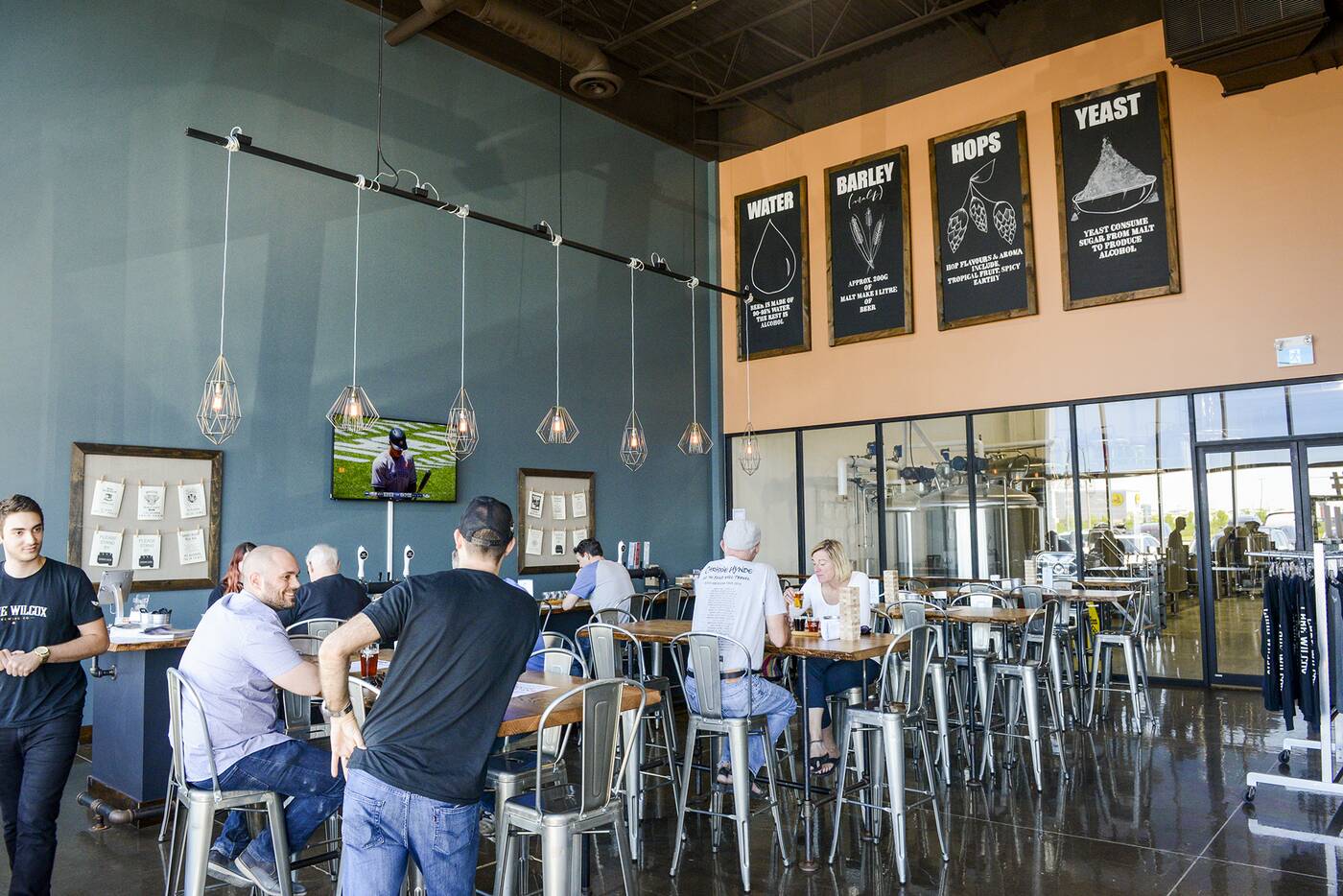 There’s a ton of industrial seating: lots of high stools and long surfaces. 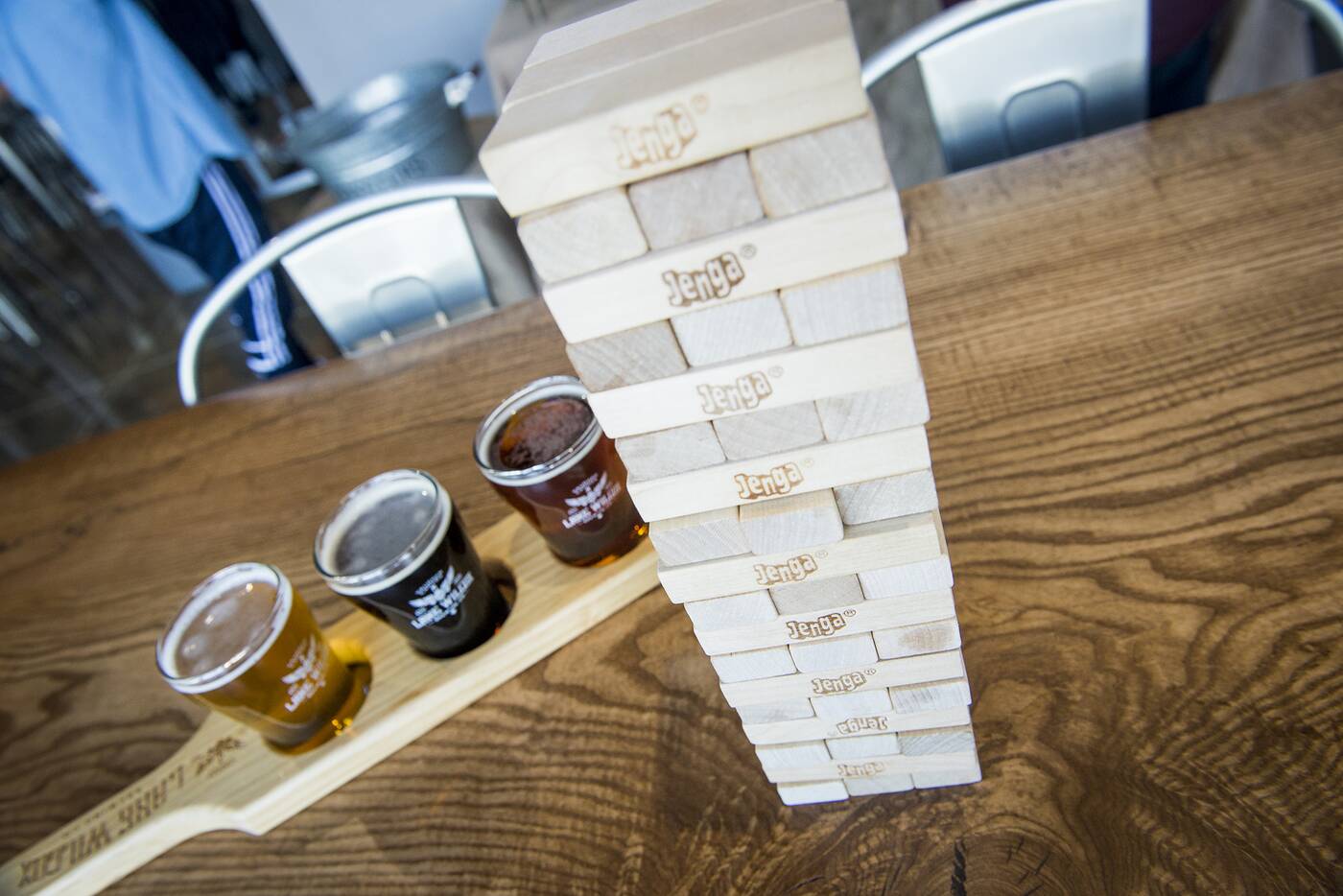 Each table comes cleverly equipped with a Jenga set, AKA the best drinking game ever. 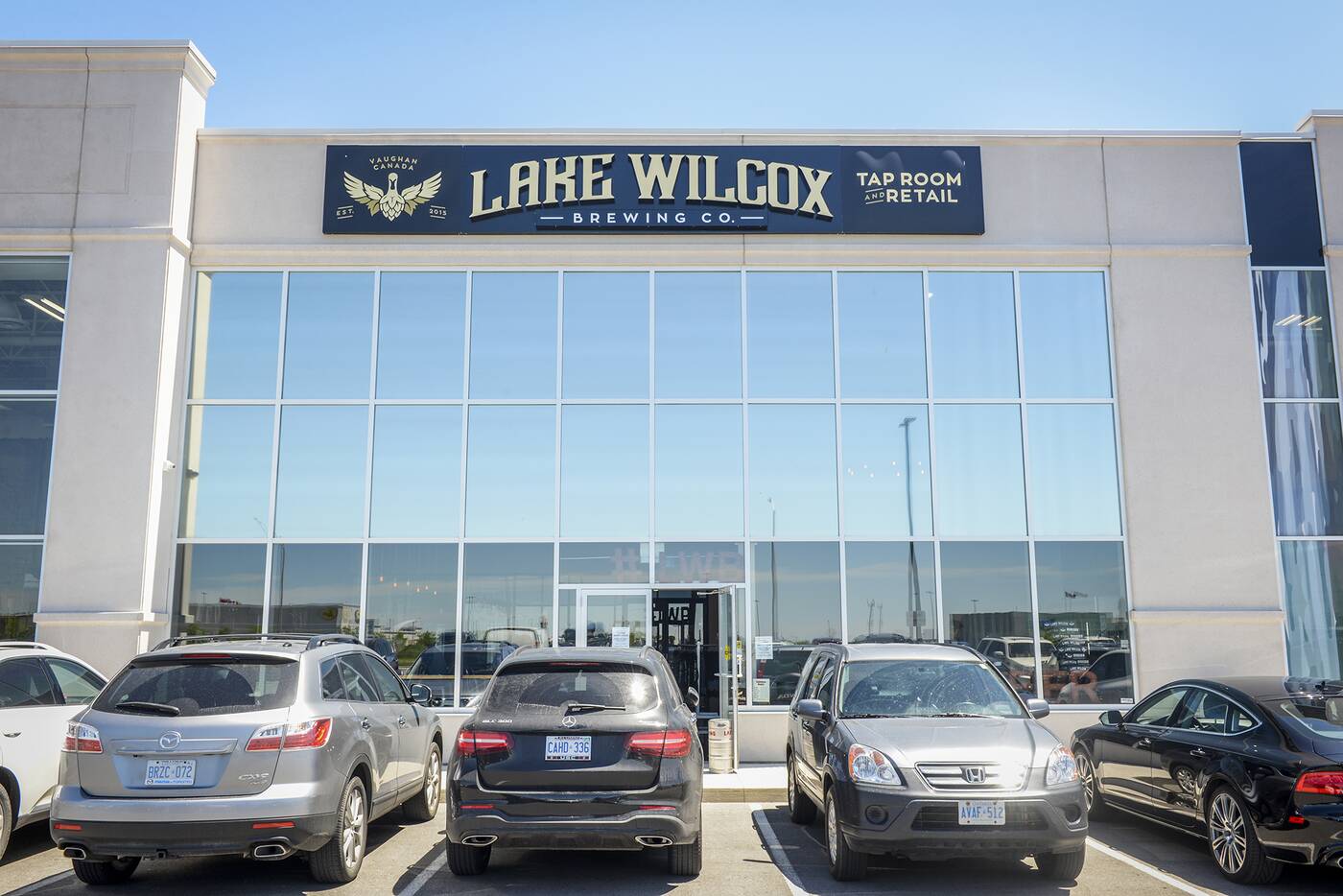