Iqbal Halal Foods is the second location of the quintessential halal grocery store in Thorncliffe Park.

Over the last 30 years, Iqbal Malek has turned his small, single-unit grocery store that once exclusively served the large Muslim population in the Thorncliffe​ area​ into the​​​​ largest halal retailer in Canada, with two massive operations in the GTA. 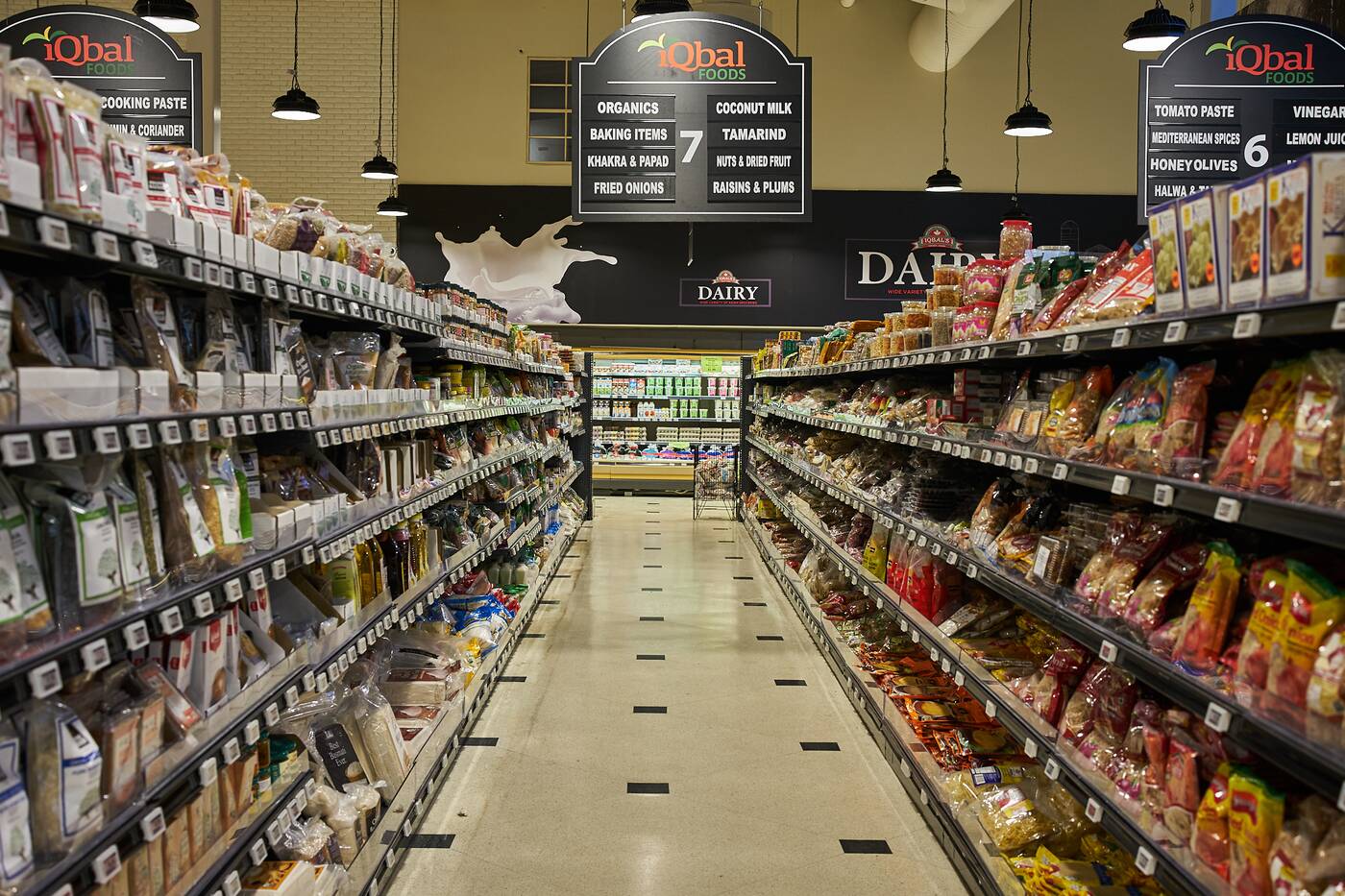 About 25 per cent larger than the original store, this shiny high-ceilinged Iqbal offers all the staple South Asian and Middle Eastern goods that the brand is known for, but with an even bigger selection this time around. 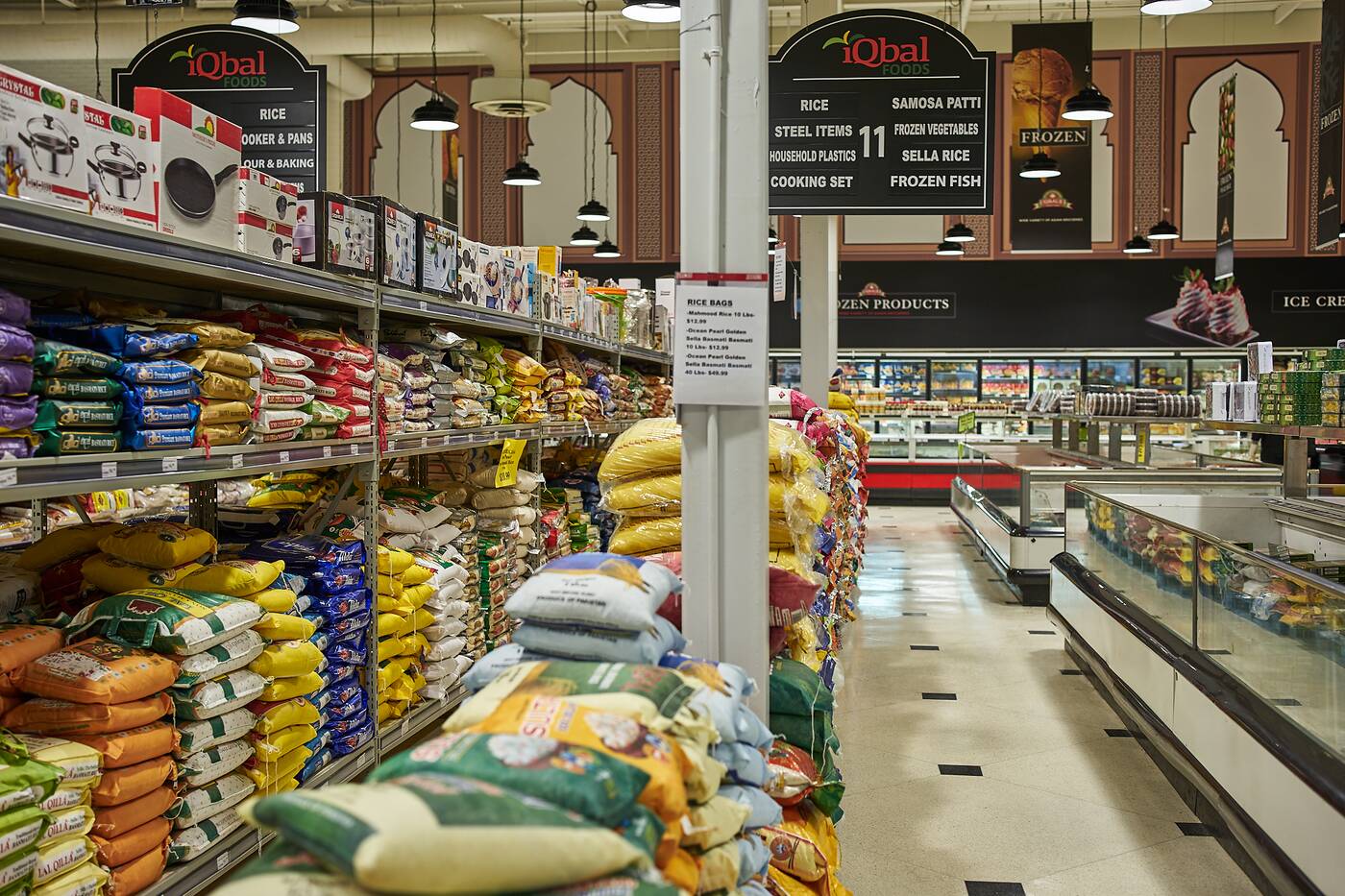 At the front of the store, you'll find the money exchange and transfer booths, and further along, aisles of Sultan dates ($1.99) or bags of Pakistani green Chana for $3.49 a lb. 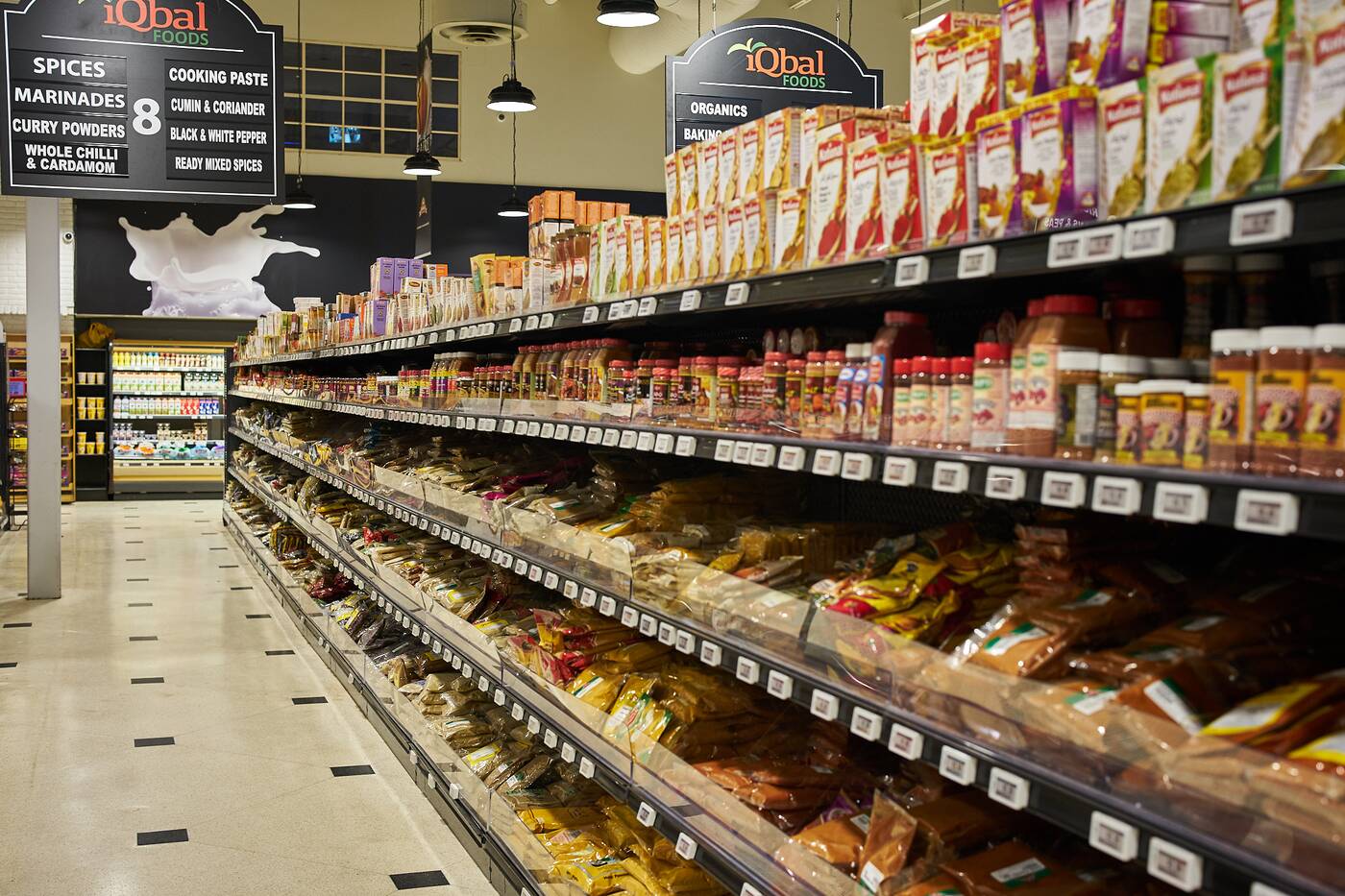 You can also expect to find a surprising amount of traditional Western products as well.

That's largely due to the predominantly Caucasian population residing the area, where, according to store managers, there was some pushback regarding a grocer selling purely international products. 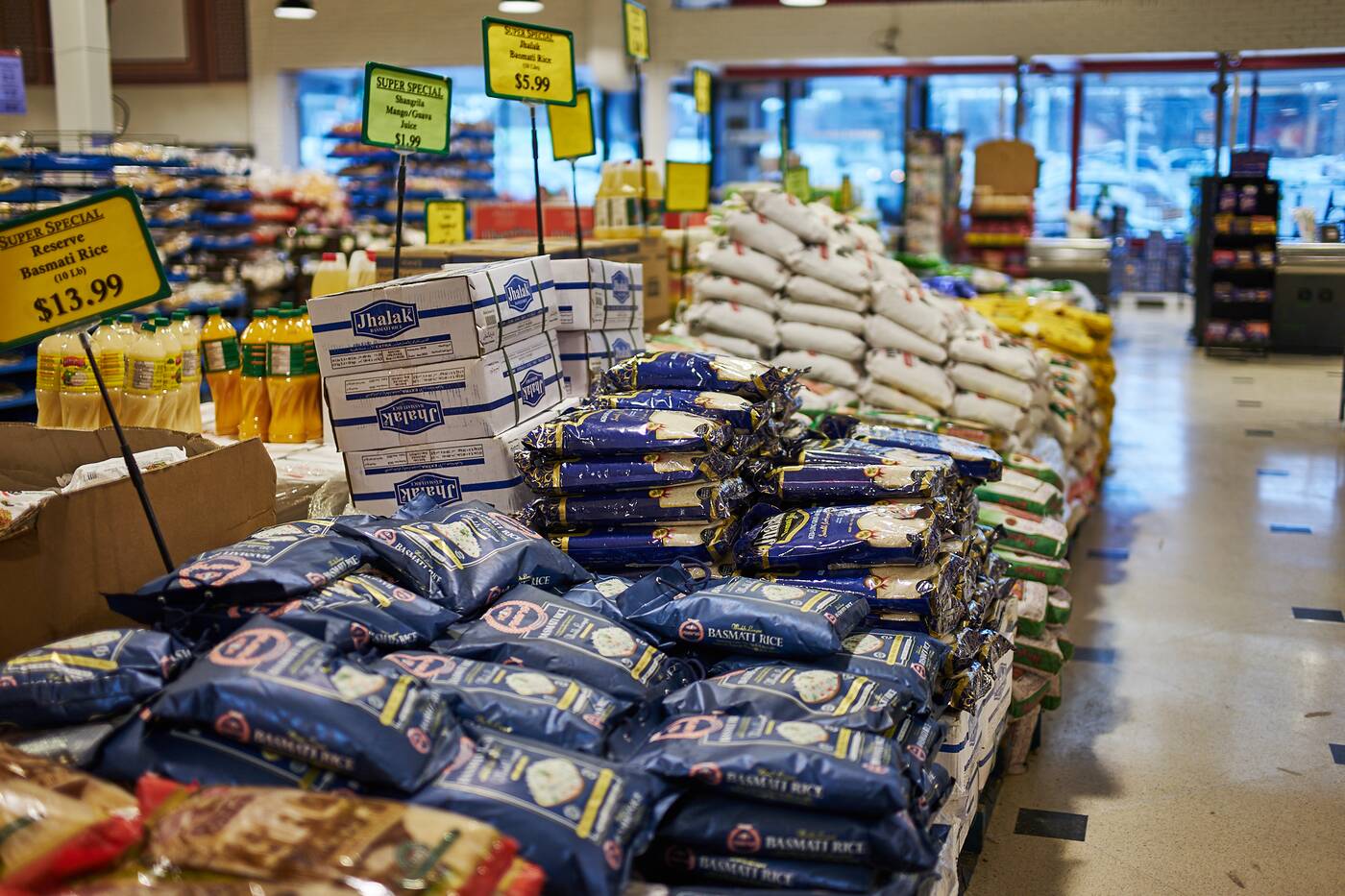 There's even a section of Aisle 7 dedicated solely to organic goods and spices, aimed toward a new generation of health-conscious eaters. 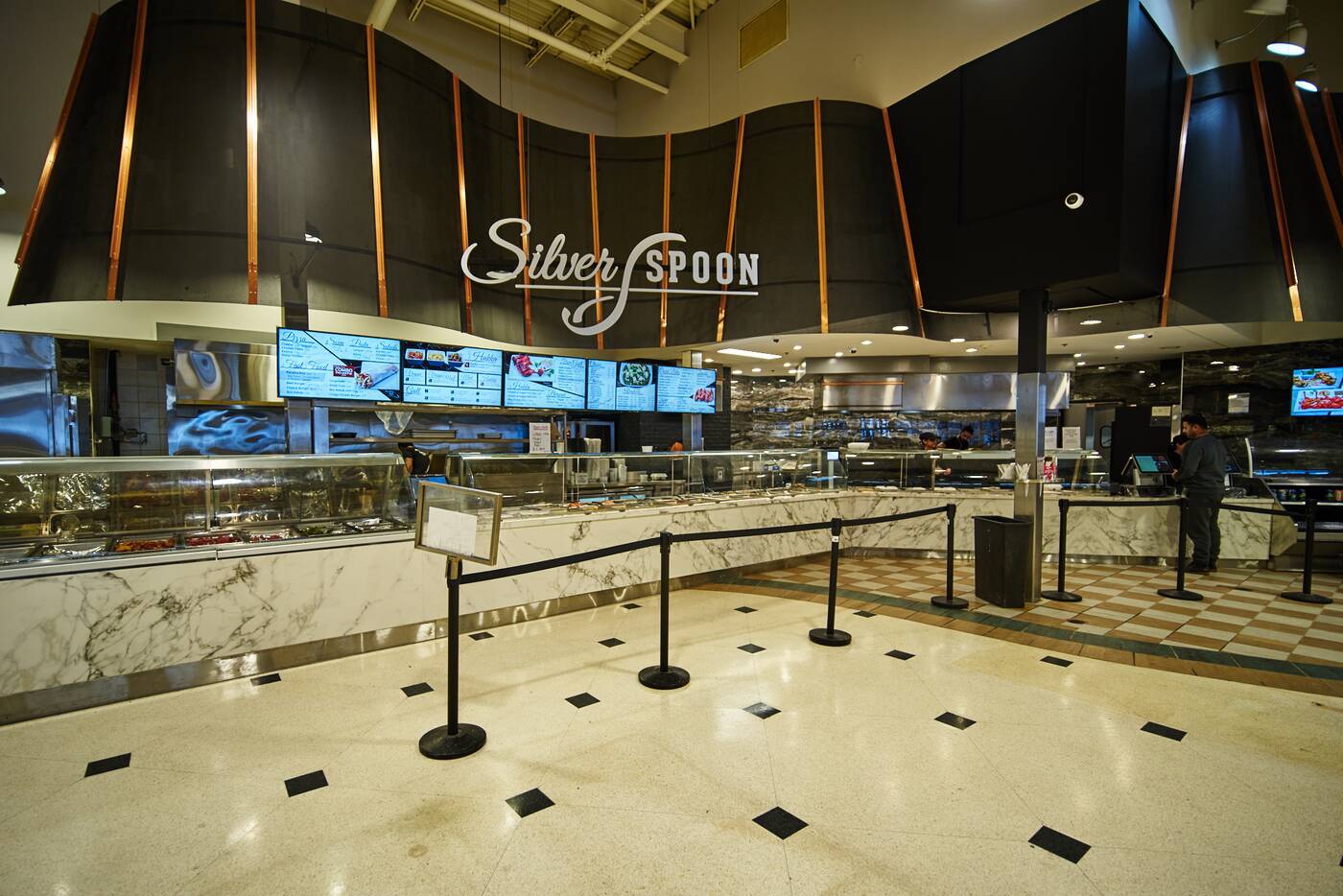 There's also a location of one of the most popular Pakistani hot counters in the city, Silver Spoon. 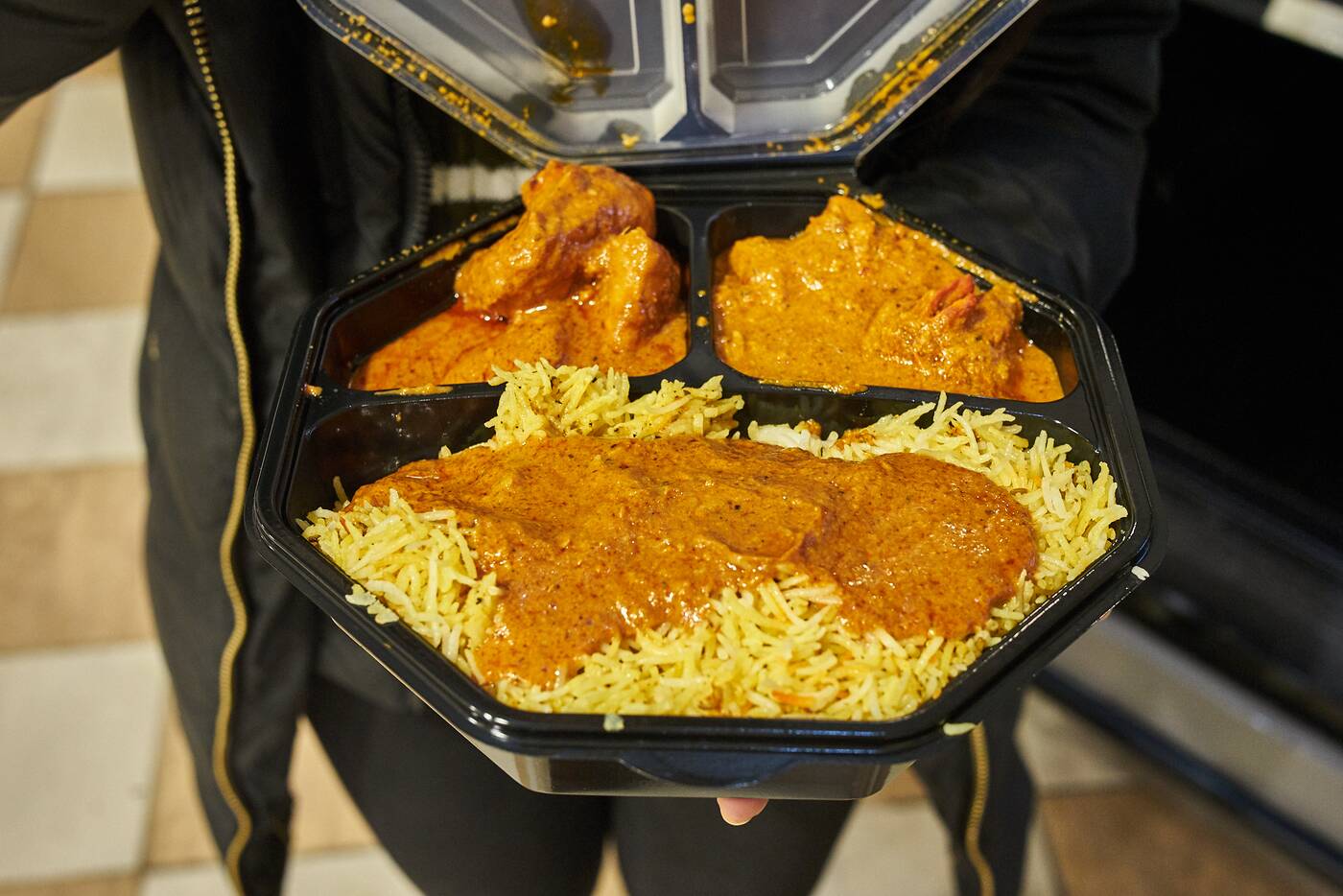 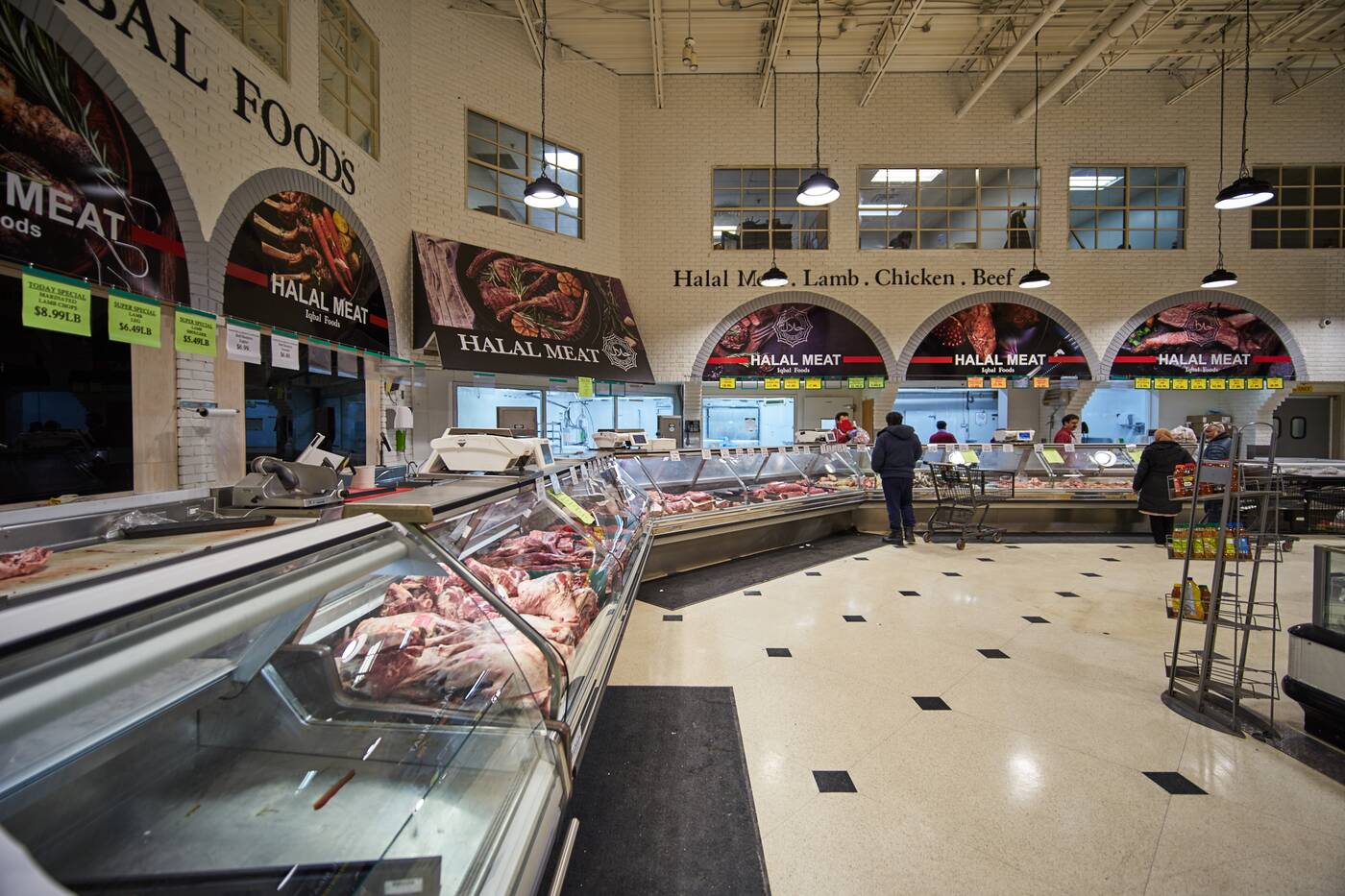 Of course, the halal meat section is still the main attraction here, offering up to 96 different skews of meat like chicken keema ($3.69/lb) and boneless nihari ($5.99/lb). Unlike Thorncliffe, there's also a frozen fish section here.

Straight from Pakistan are produce like oranges, yellow melons, and guava ($3.49/lb); there's over 60 varieties of rice offered. 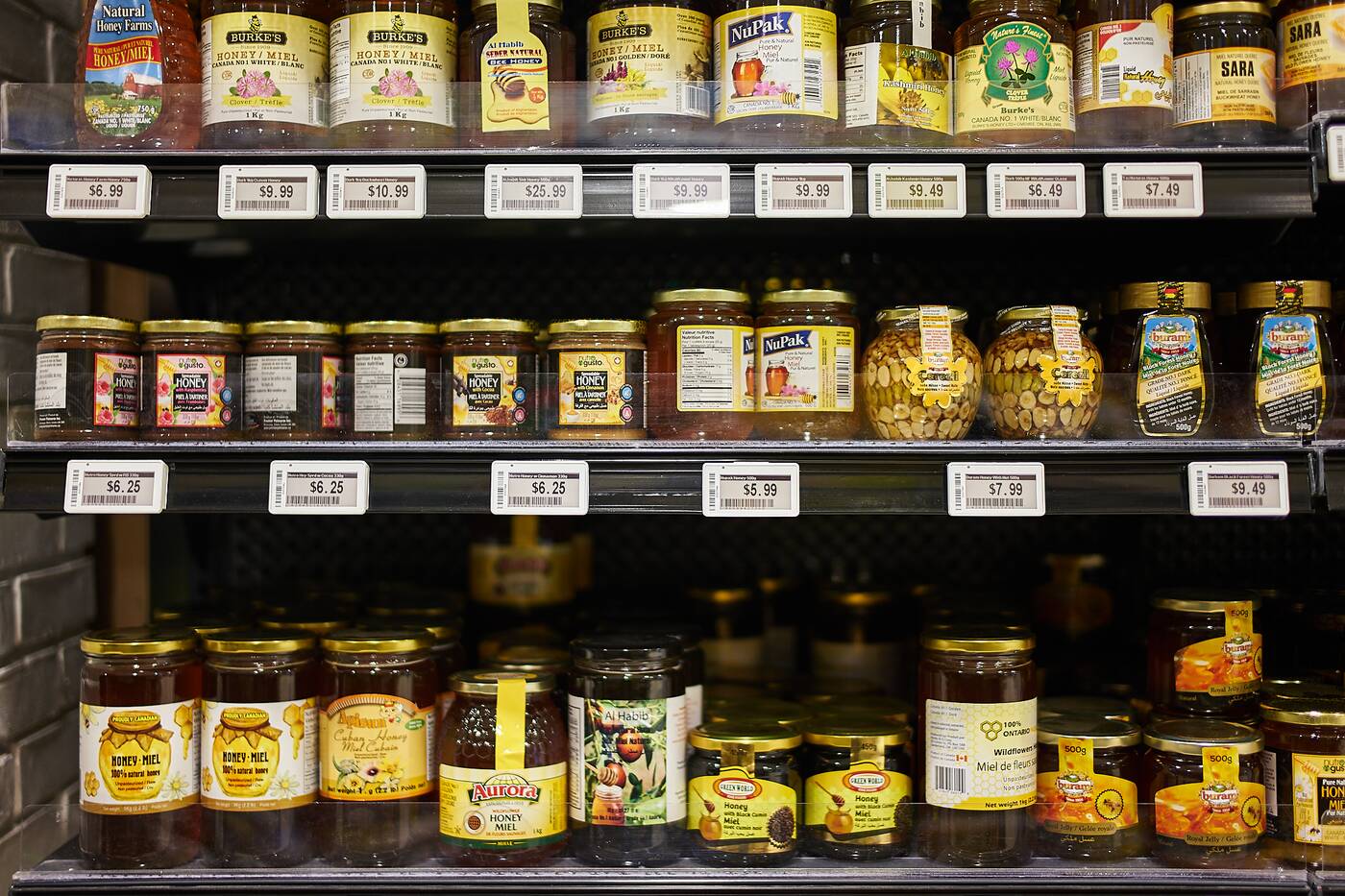 A noteable honey section offers scores of types, like turmeric- and clover-infused honey, and entire honeycombs. Sidr honey, seemingly the Porsche of honeys, is $55 for a 500 gram jar. 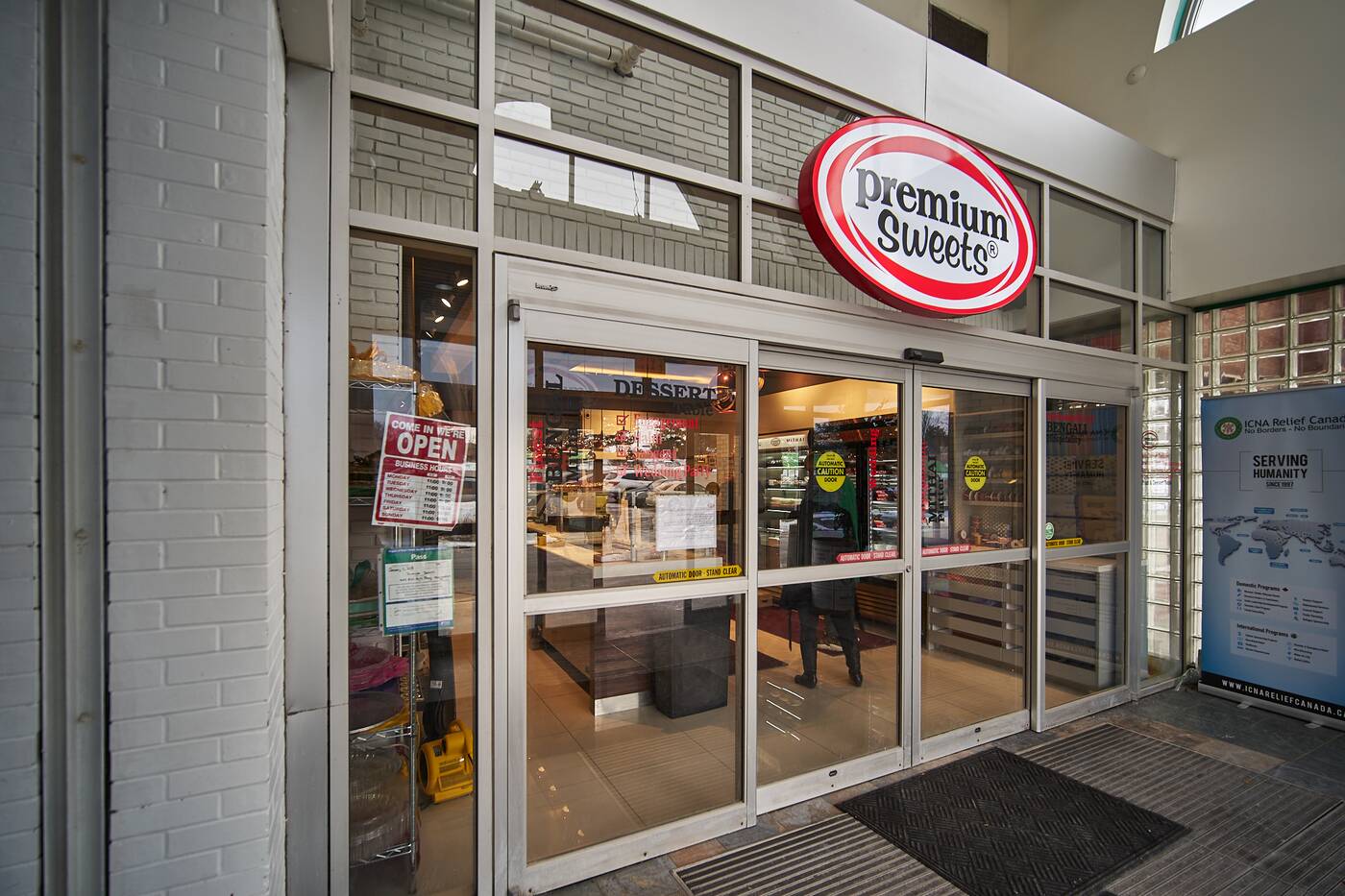 Directly outside the main entrance of Iqbal's is an adjacent affiliated store, Premium Sweets. 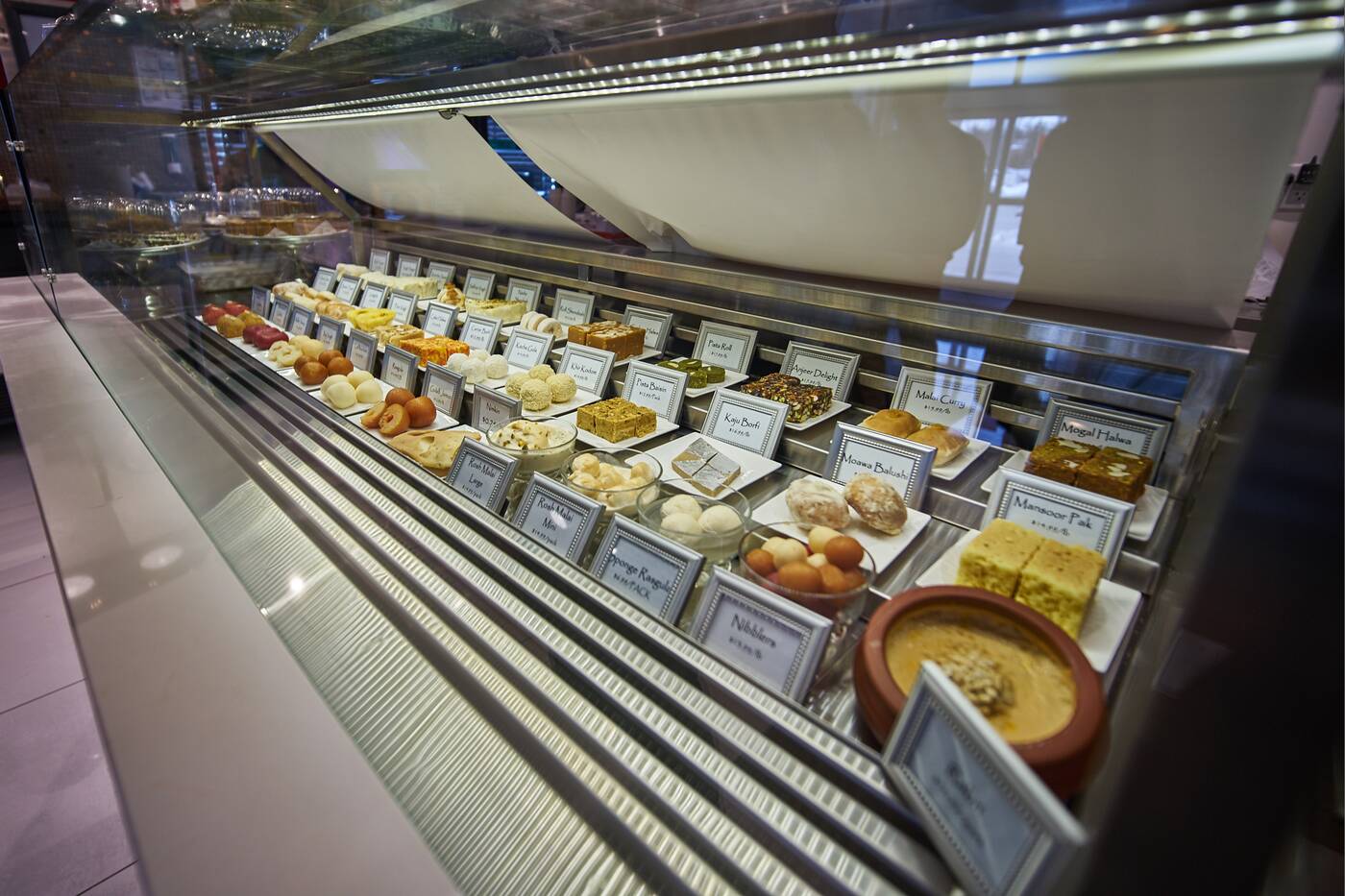 This is the fifth location of this popular sweetshop offering Bangladeshi and South Asian desserts like tonar toast, cham cham, and other ricotta-filled sweets. 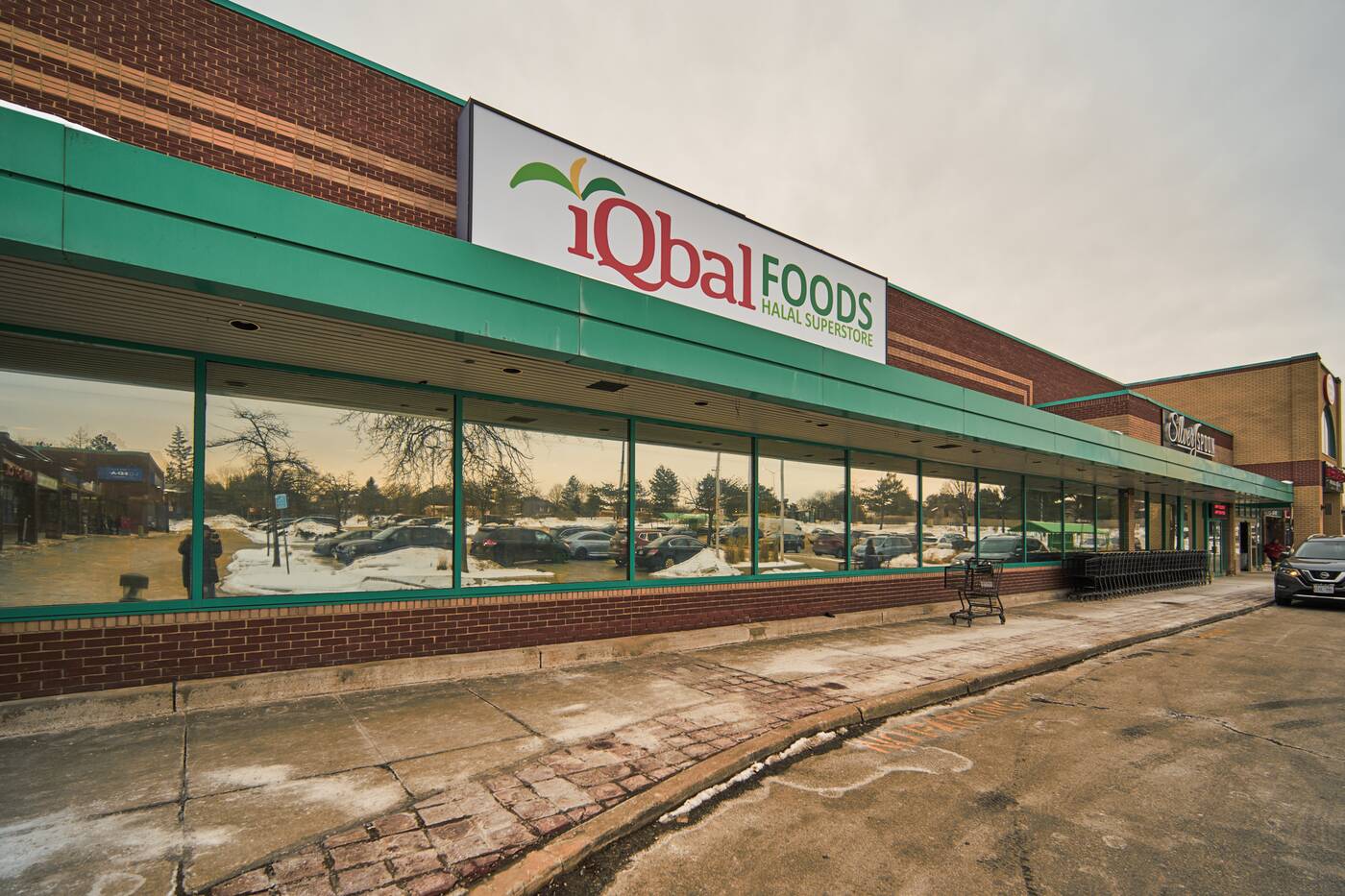