The International Cheese Company's retail store is like Willy Wonka's Chocolate Factory for the cheese lover. Walking into the factory shop near Keele and St. Clair, all I can see is cheese; cheese by the counter, hanging from the ceiling, behind glass, on the shelves and in bins. It's not a huge space, either, but it's filled to the brim with some of the freshest cheese in the city. And even if you've never been here, chances are, you've already tasted it. 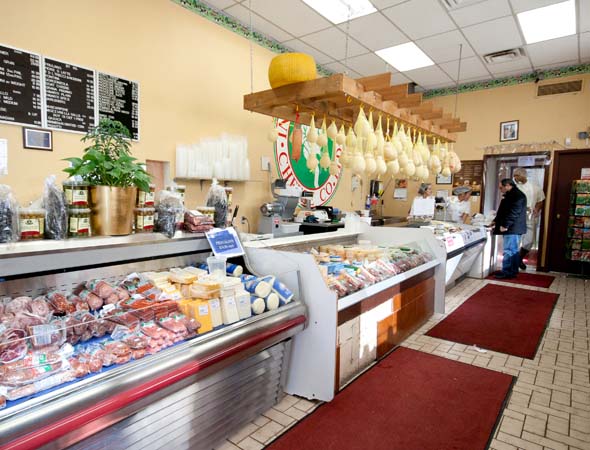 International sells its cheese to major supermarkets such as Fortinos, Longos, and Sobeys, as well as a variety of independent stores and restaurants across the city and rest of Canada. Each cheese is handmade in this little shop off Keele, amid a community of residential homes, factory stores, and what seems like a surplus of mechanics' shops. 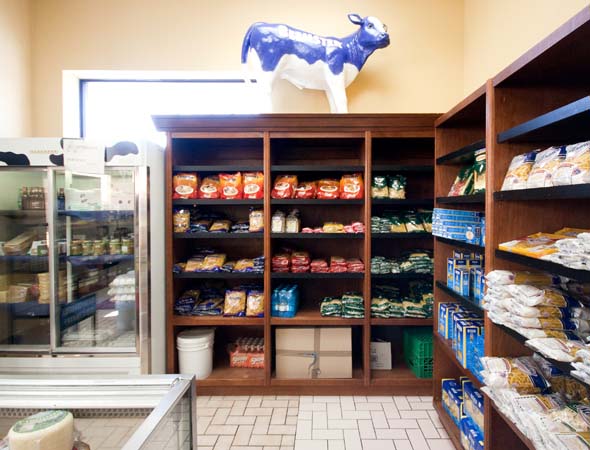 International Cheese Company has been in business for over 40 years, making award-winning cheeses under its signature "Santa Lucia" line. Previously a family business, three partners took over International 16 years ago after the patriarch of the family died and the other members decided to give it up. But they stay true to International's mantra of handmade, fresh, and pure cheese. 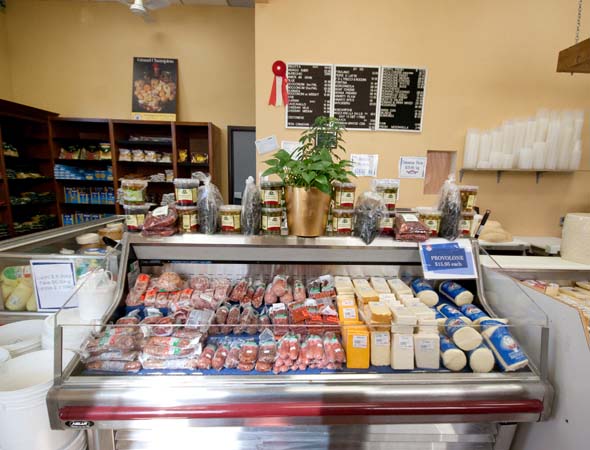 "We don't add any additives to our milk," Mario, one of the owners tells me. He strikes me as the quintessential cheese-maker: tall, dark, and talks with his hands. "And the difference is clear. The shelf life for our cheese is around five weeks; the other supermarket kind can last two to three months." International sticks to tried and true methods as well. "It's all open vats, no automation, and production on a small scale." 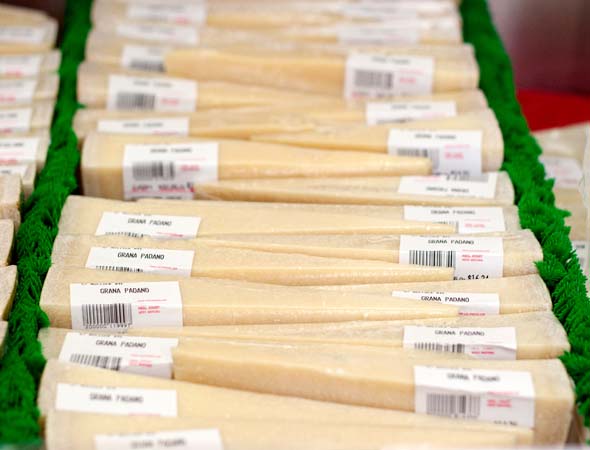 There are over 32 types of cheese produced here, the most popular being Ricotta and Bocconcini, both of which are incredibly creamy, mild, and fresh-tasting. International's Santa Lucia Bocconcini was actually among the finalists of the 2009 Canadian Cheese Grand Prix. Other cheeses include Oaxaca, Passitti, Mozzarella, Romanello, and the list goes on. Of course, you can always check your supermarket for International's products, but for the freshest taste, it's definitely worth stopping by. 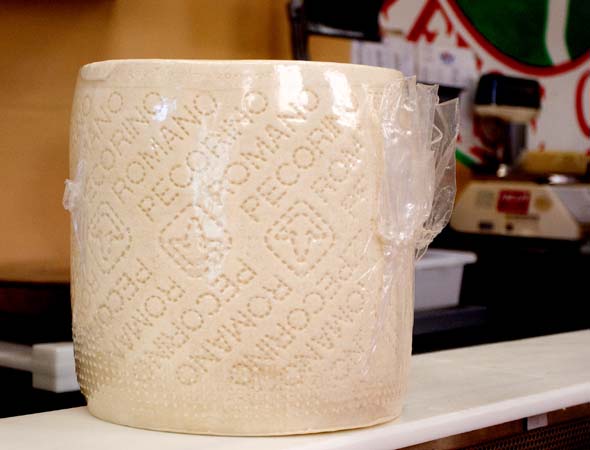 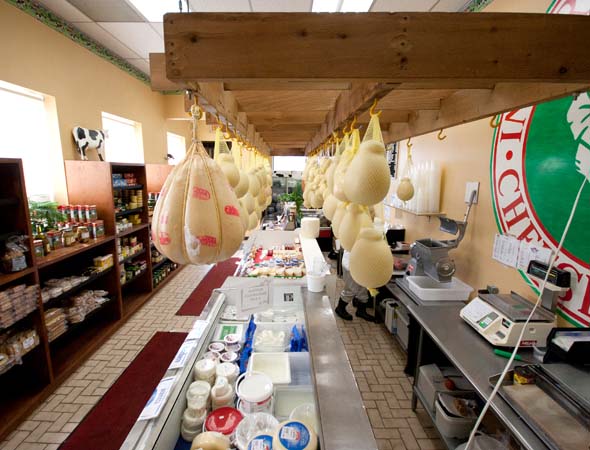 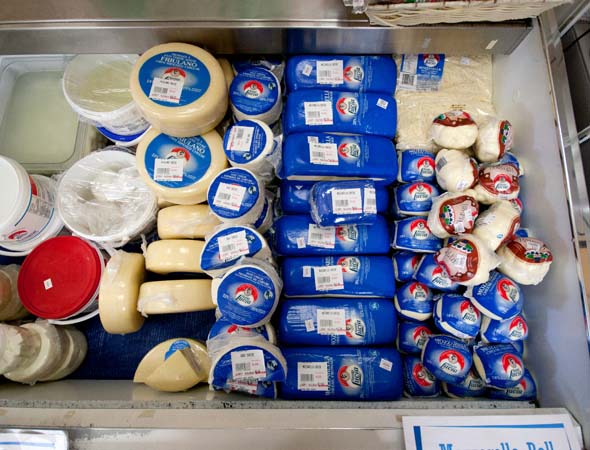 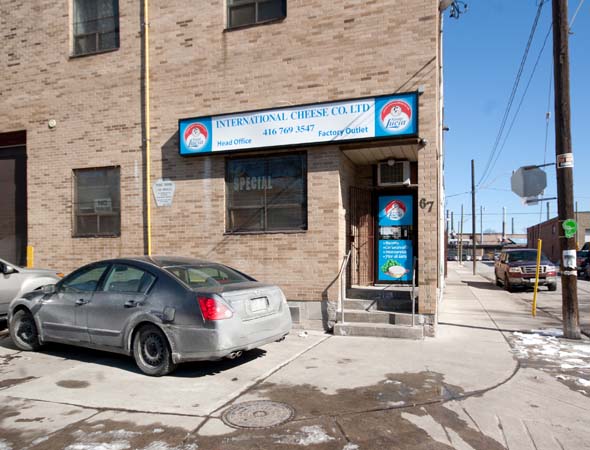 The Best Cheese Shops in Toronto