Hooked has brought accessible, sustainable fish to Toronto. You'll find it on Queen Street East, just west of Logan Avenue where colourful fish cutouts dangle in the big window by the wooden door. The interior is simple; lots of light, wood floors, shelves of condiments, and a cooler of fresh seafood, arranged by origin from west to east.

Chef and owner Dan Donovan walks me through what's in store today, noting that the chinook ($19/lb) was troll caught, the scallops ($22/lb) were diver caught, and the pickerel ($16/lb) had been live-trapped. 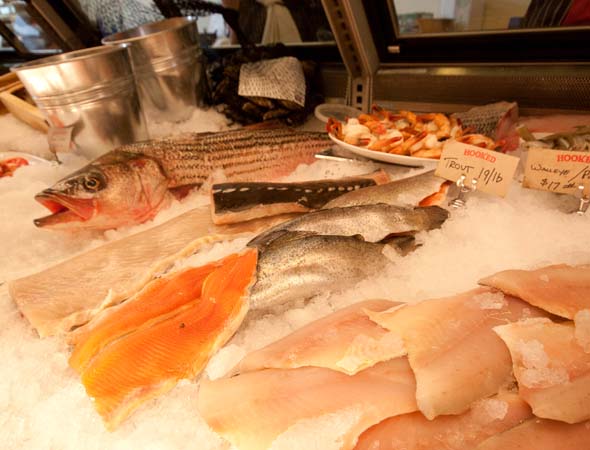 "I can tell you exactly where everything came from, how it was caught, what boats were used, and which fishermen were on board. It's important to know all of those details if you want to make sure what you're getting is sustainable."

Donovan opened Hooked with his wife, Kristin, for one simple reason: "We wanted good fish, and it was not easy to get." 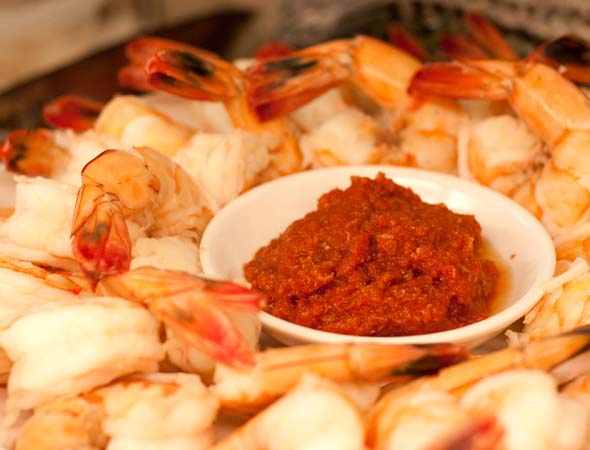 Speaking as a cook, he tells me that a lot of chefs work directly with fishermen to source their seafood. "I thought it was time the public had access to it as well. When you shop for fish at a supermarket, information on how it was caught is not usually accessible." 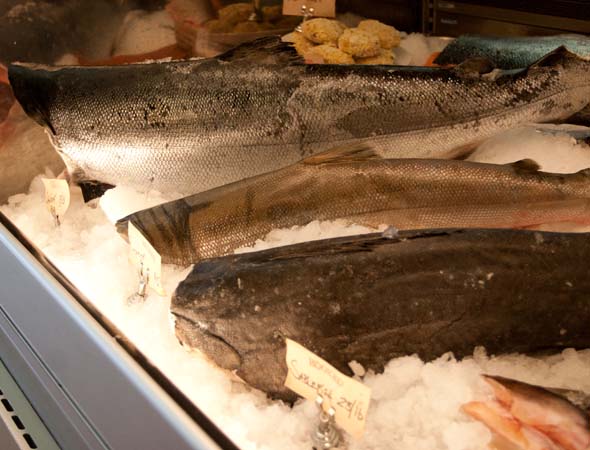 He says he and Kristin opened the shop coming from the perspective of two chefs. "We're not selling fish, we're selling dinner." So, appropriately, Hooked sells extras, such as clarified butter ($1.50), fish stock ($9), and lots of olive oils and sauces. "Fish has always been my favourite," he says. "It just lends itself to so many styles of cooking." 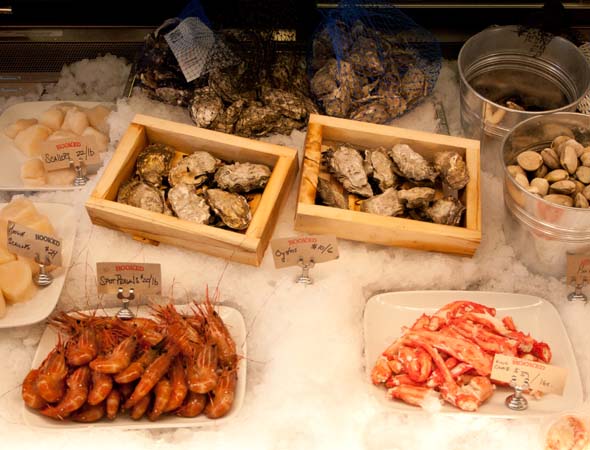 Since my way of cooking fish is pretty much of just one tried-and-true tinfoil pouch method, Donovan sent me and my sablefish portion ($23/lb) home with some advice:

"Pan sear it in the clarified butter for seven minutes, skin down. Then flip it over and just kiss it--one minute max." 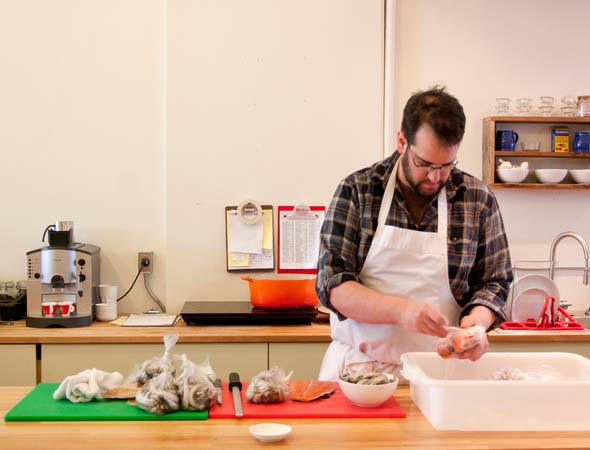 It turned out very well (though I think I still managed to overcook it slightly). The fish was quite mild, which I appreciate, and very fresh, flakey, and delicious. 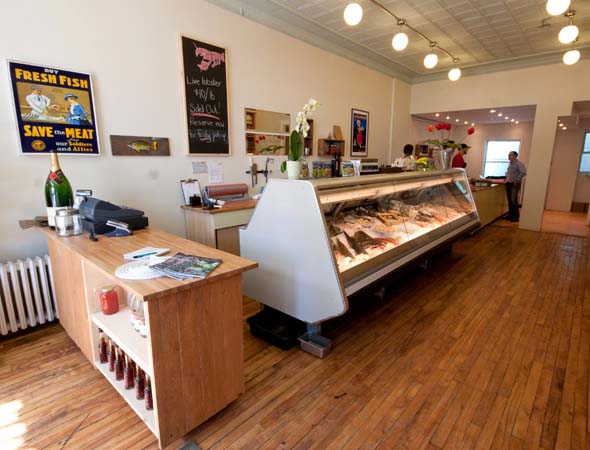 Perhaps for the chronic "I'll just give it one more minute" cooks such as myself, Hooked will be offering classes starting mid-April. Though an exact schedule hasn't yet been prepared, Donovan says the classes, which will run both as series and one-night events, will incorporate aspects like preparation, tasting, and wine pairing. Both Dan and Kristin will provide instruction, as well as recruit local chefs for certain classes. Rumour has it Neil Baxtor from Rundles Restaurant in Stratford is already on the roster. 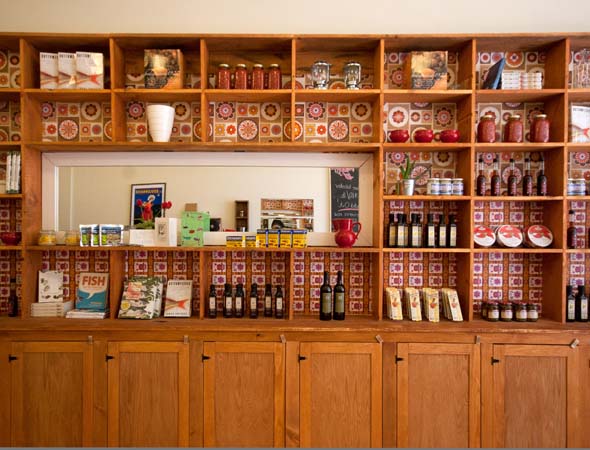 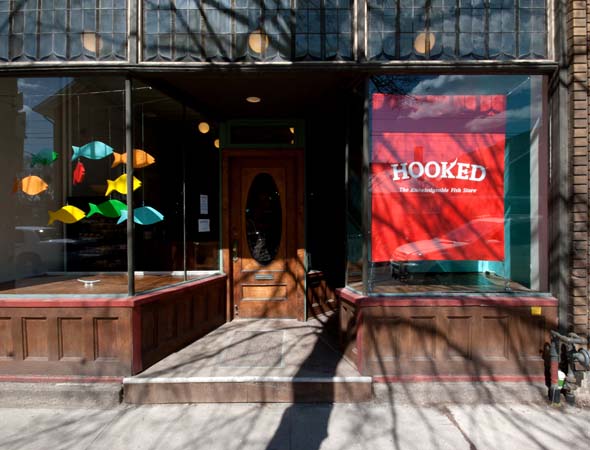