Eddystone Meats was made famous by its porchetta. Famous only in a north-of-Sheppard Italian community, perhaps, but famous nonetheless.

The family-owned butcher shop has seen its share of changes over the years, but its porchetta recipe and Eddystone Avenue address has stayed constant throughout its 40 years in operation. 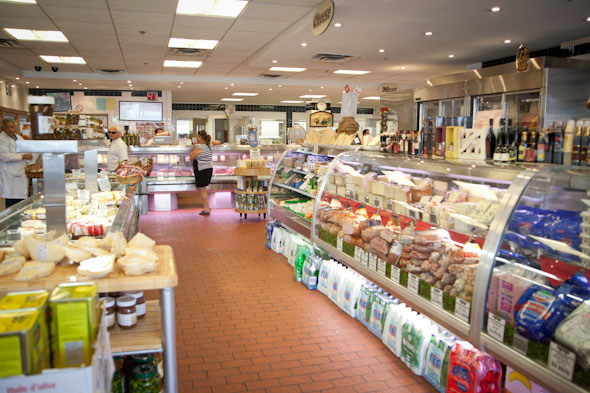 Walking through the door, I'm immediately offered an espresso, a gesture Anthony Cammalleri says is extended to every customer. Anthony (who, yes, is related to the hockey player ) tells me he married into the Eddystone Meats family and is now the son-in-law of owner Tony Totera. 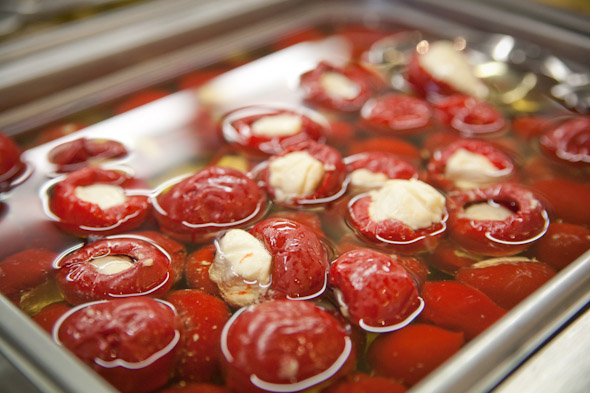 "It started as a small butcher shop," he says as we tour around the thrice-expanded space. "When it first opened, it specialized in catering to new immigrant families, and most of these families were poor immigrants."

"So," he continues, "they did a lot of freezer orders; they'd stock up on frozen meat, since it was more cost-effective." 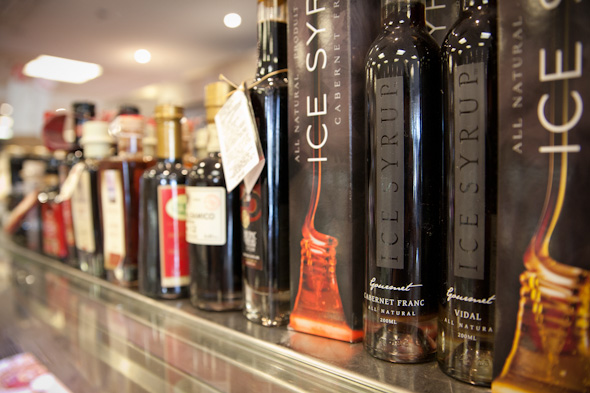 Today, Eddystone Meats still offers some frozen options including burgers and frozen pasta, but the bulk of its inventory is fresh (or cooked). Anthony guides me through the space, starting at the recently added seating area and grocery section. 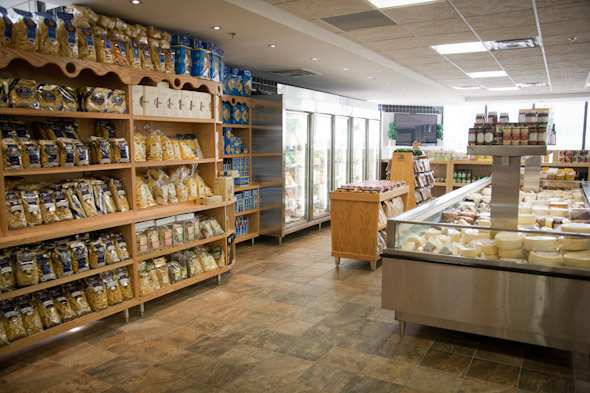 "As you can see," he says, smiling, we have a lot of pasta" â as well as sauces, antipasti, and soft drinks imported from Italy. The dining area, he says, is usually bustling during lunch hour, with people stopping in for a bite from Eddystone's hot table.

"There's the veal cutlet sandwich, obviously," he says when I ask about lunchtime favourites. "But the steak on a bun is also a big hit â we use a true ribeye, just like you'll find over by the counter." 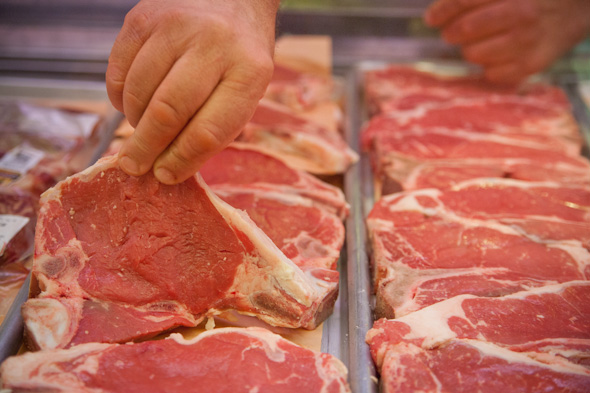 And speaking of counter, Eddystone's spans the length of the butcher shop, offering all your typical beef, chicken, veal, lamb, and pork cuts (much of which are sourced locally). The shop also has a fridge (which looks like a wooden sauna with a window) right on the floor for dry aging its beef. If left in a temperature-controlled environment for 45 days and prepared properly, Anthony says it can have that much-coveted "cut with a fork" tenderness. 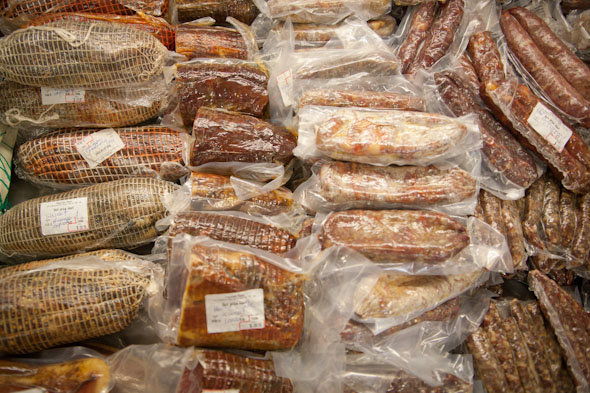 But the porchetta is the hands-down Eddystone favourite, prepared using a locked-down recipe from the Abruzzi region of Italy. "They can't teach this stuff in school," Anthony says.

Cooked for about six hours, the porchetta is available by the pound ($8.99), or can be ordered as an entire roast for a corporate gathering or special event. The largest one Eddystone has ever done weighed in at about 100 pounds. 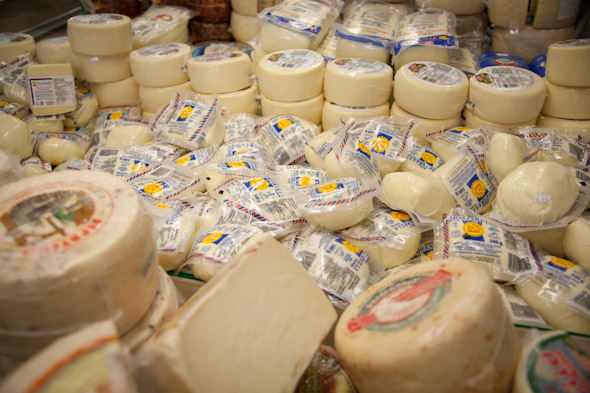 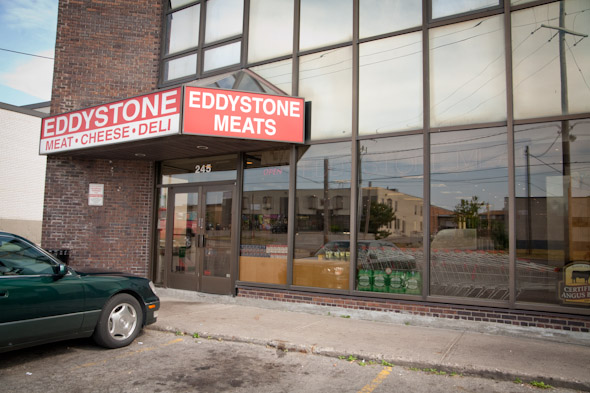 So consider yourself warned; if you plan on coming for a taste of Eddystone's famed porchetta, chances are you'll leave with a lot more.