Ding Dong is the place where those in the know go to pick up Asian snacks in Pacific Mall. Located at the back end of the shopping centre, this store stocks almost all kinds of goodies and snacks imaginable, from Pocky sticks to dried jerkies. 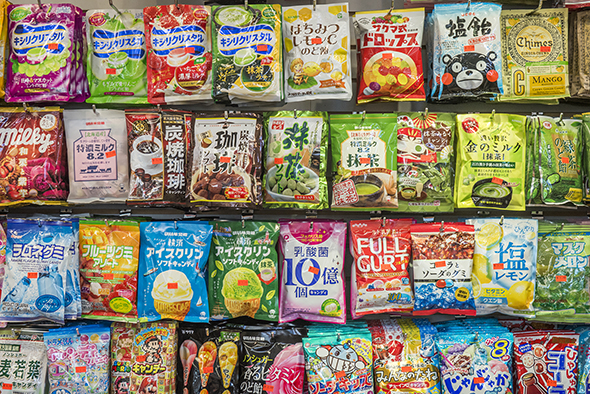 There's a smorgasbord of vivid colours and cartoony imagery here. It's no secret that Asian, especially Japanese, snacks have some of the most cheerful and cute packaging around. 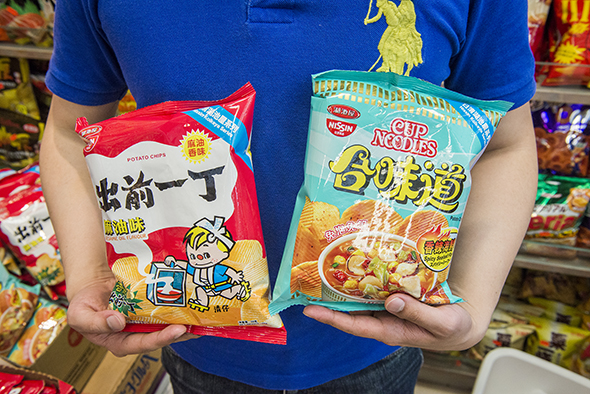 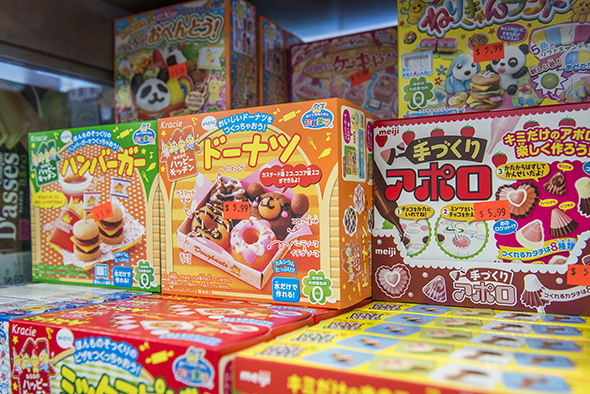 There's a shelf dedicated to the current craze of DIY candy. Often referred to as Popin Cookin (the most popular brand), it's essentially a collection of various kinds of powders and molds that you transform into food-like shapes like hamburgers and pizza. You stick these inside a microwave oven, then eat them when they're "cooked." 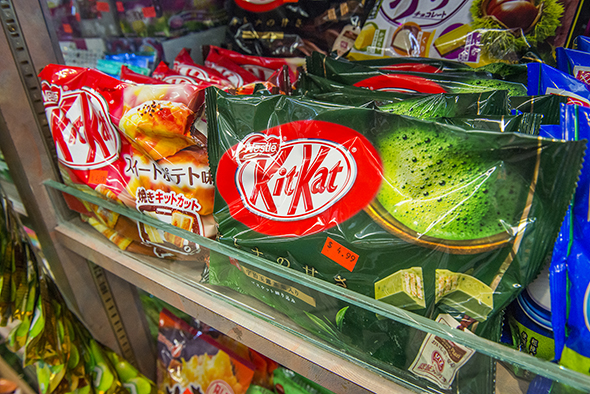 Of particular interest to me is Japanese versions of well-known North American snack brands. The most interesting one of the bunch is Kit-Kat. This brand is extremely popular in Japan, to the point that they have a rotating flavour line. You'd actually need to put the baked potato flavour into a small oven before eating. 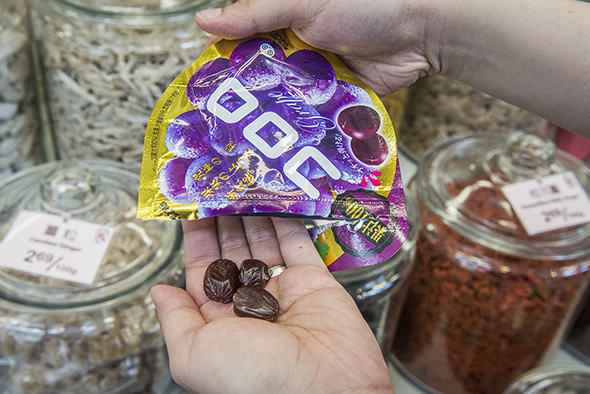 Going in the extreme opposite direction are uber-Japanese snacks like the UHA Grape Candy. These are soft candies wrapped individually in edible casing, which burst in your mouth when you chew. They have the flavour of a candied grape, but the texture of a fresh one. 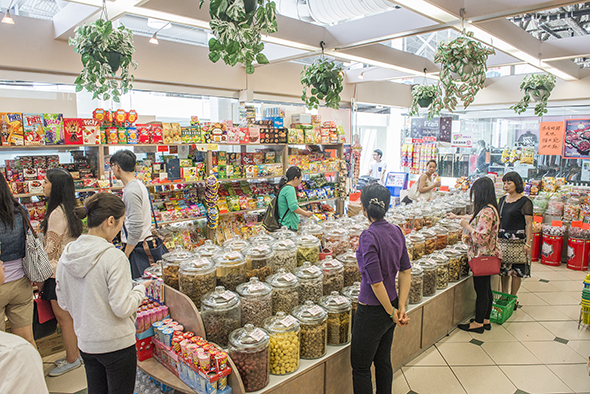 The middle of the store is stocked with more traditional Asian snacks. Various kinds of jerkies and assorted preserved fruits adorn clear glass jars and are charged by the pound. Most of these are imported from Hong Kong or Southeast Asia. 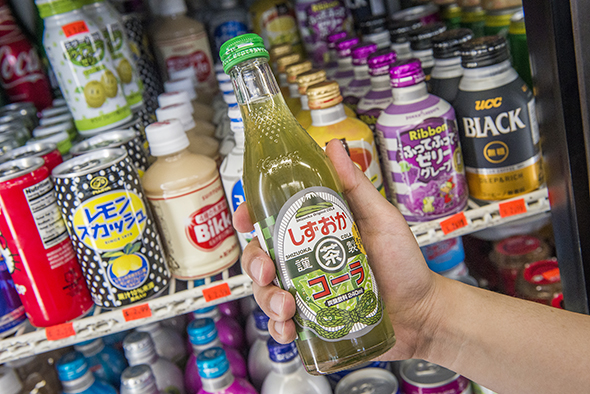 If you get thirsty after sampling all these munchies, take a gander at the drinks section. Ding Dong stocks tons of hard-to-find beverages popular in Asia including Japanese kiwi juice and Shizuoka green tea cola. 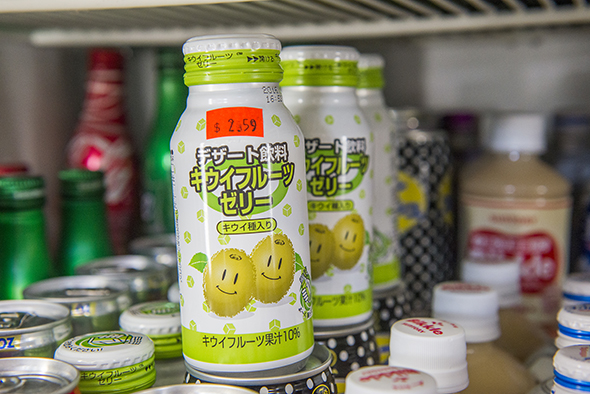 While there are several stores in Pacific Mall that stock similar goods, Ding Dong is easily one of the longest-standing of the bunch. It's a quick one-stop shop for confections that are both a feast for the eyes and the tastebuds. 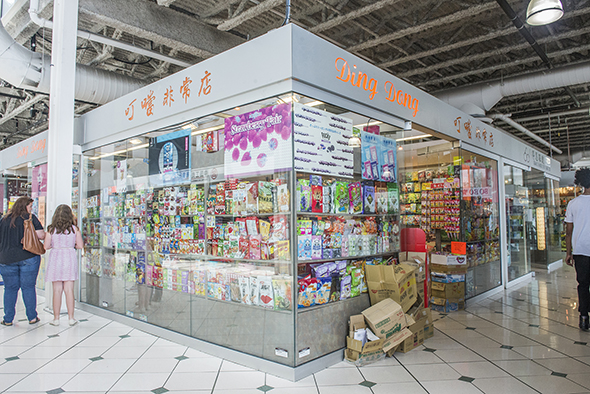 Posted by Darren "DKLo" Susilo. When not writing for blogTO he can usually be found tweeting here or delaying mealtimes everywhere by posting pictures here . Photos by Hector Vasquez.

The Best Candy Stores in Toronto