The spinning studio is known for its fervent cult-like following in cities like New York and Los Angeles, where a dedicated group calls in to reserve their bike as soon as the schedule is released Mondays at noon. 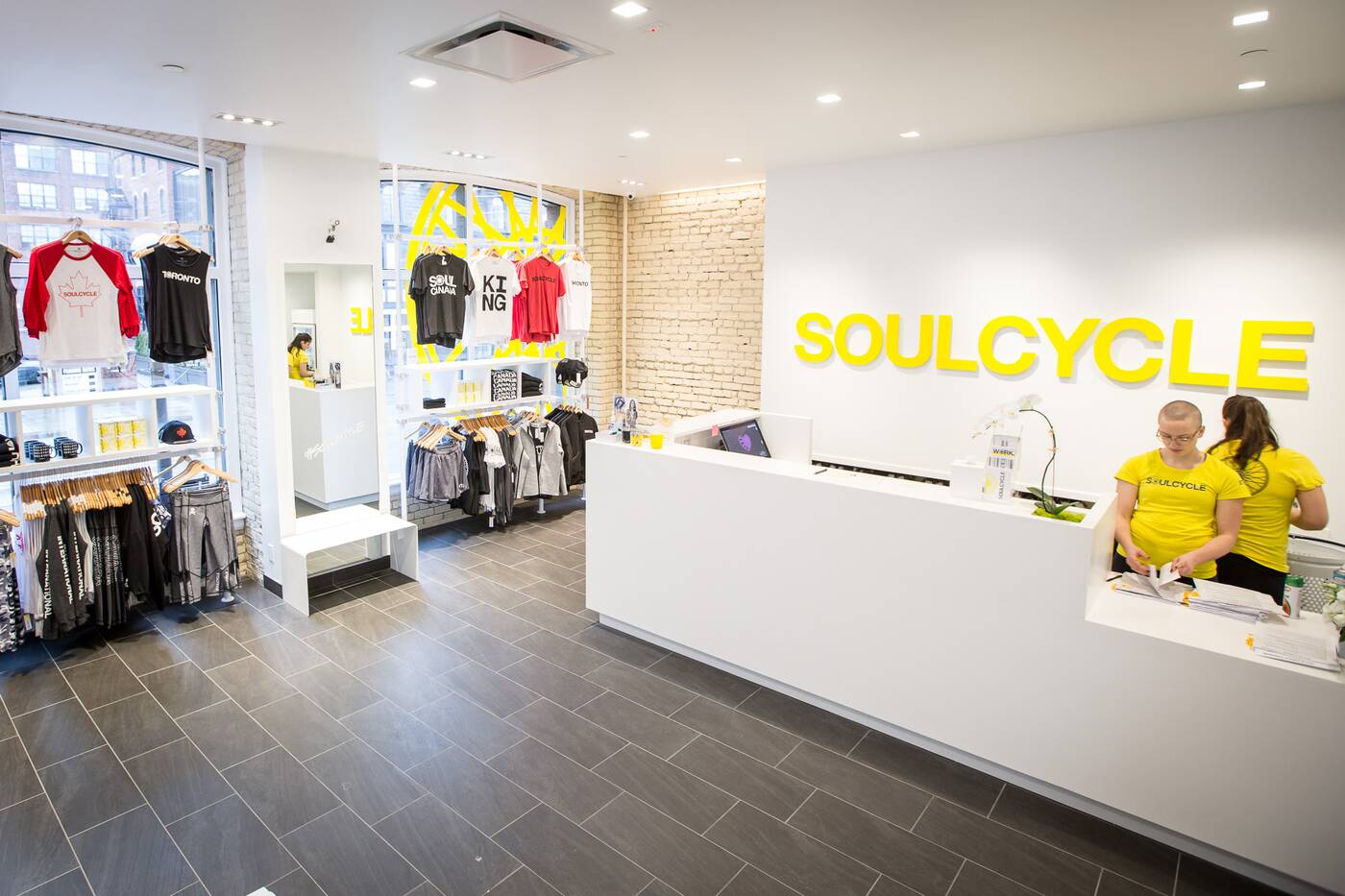 SoulCycle started in 2006 and became so popular it opened 67 locations across the United States. 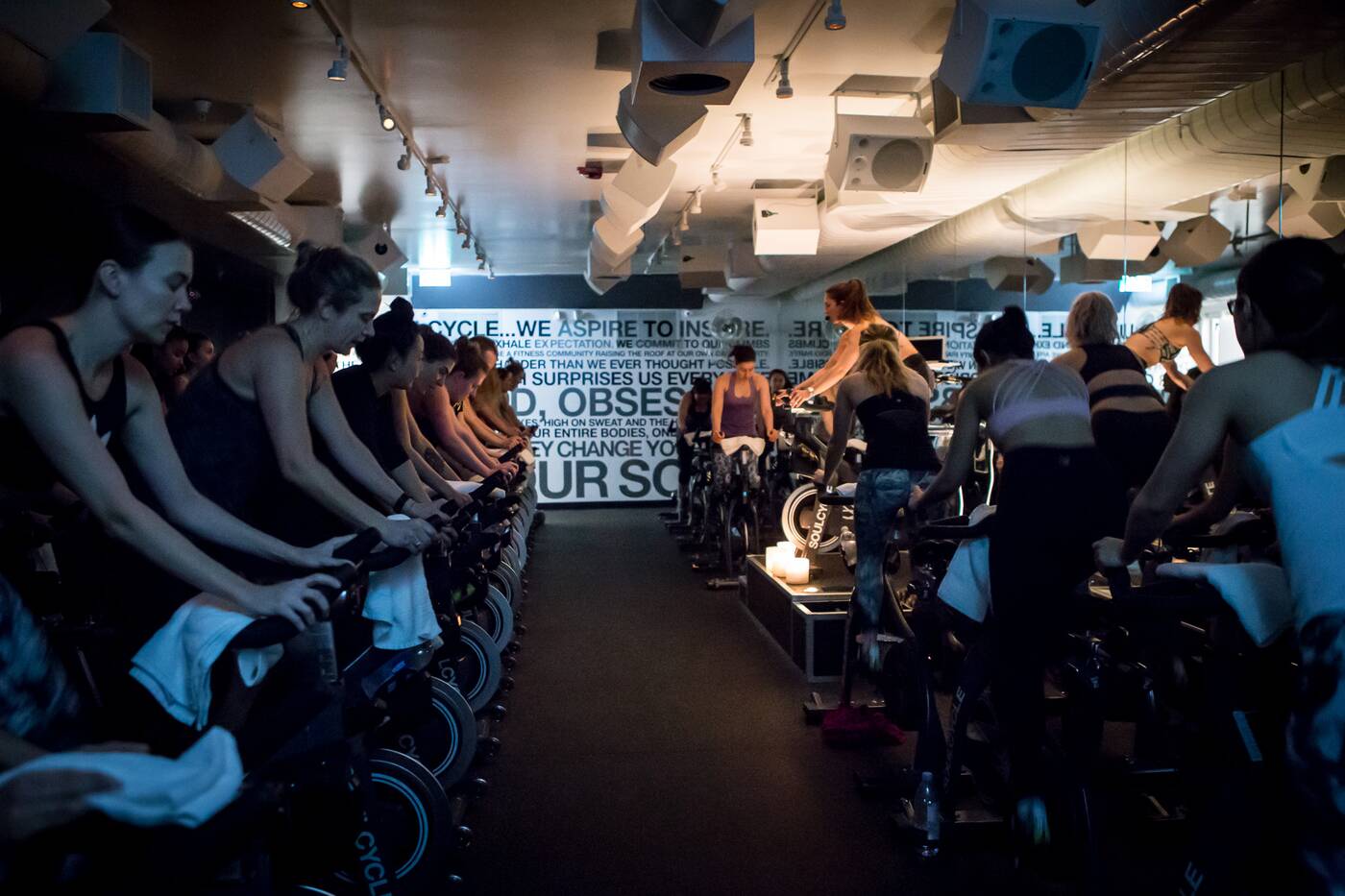 The King and Spadina studio is massive with 55 bikes in one dimly-lit room, and an elevated stage for the instructor to take us through signature moves like the tap back. 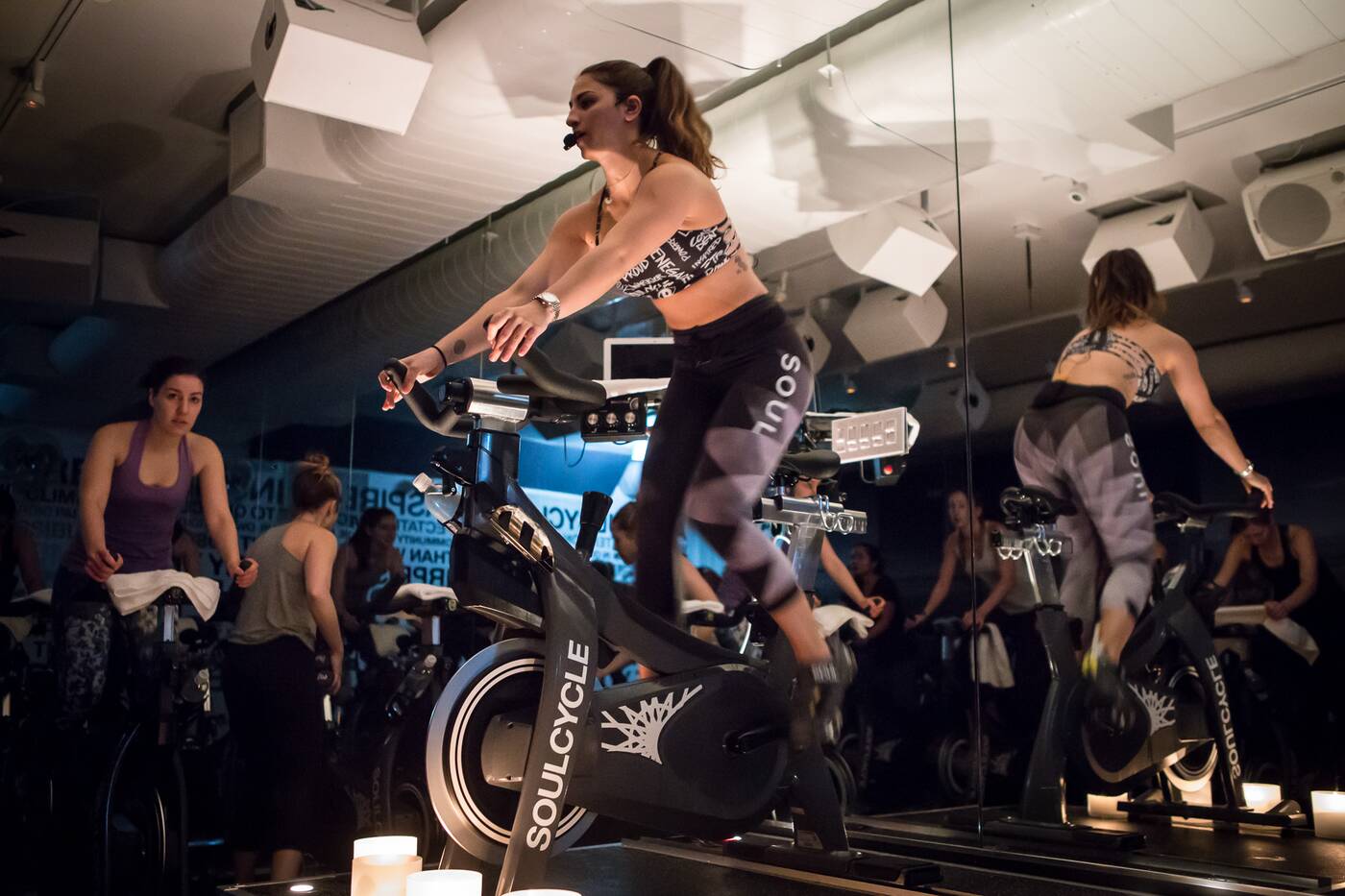 Teachers are also performers and entertainers at SoulCycle. They’re spinning at an intensity level of 10, often getting off the bikes to deliver soulful, inspirational messages to you as you spin. 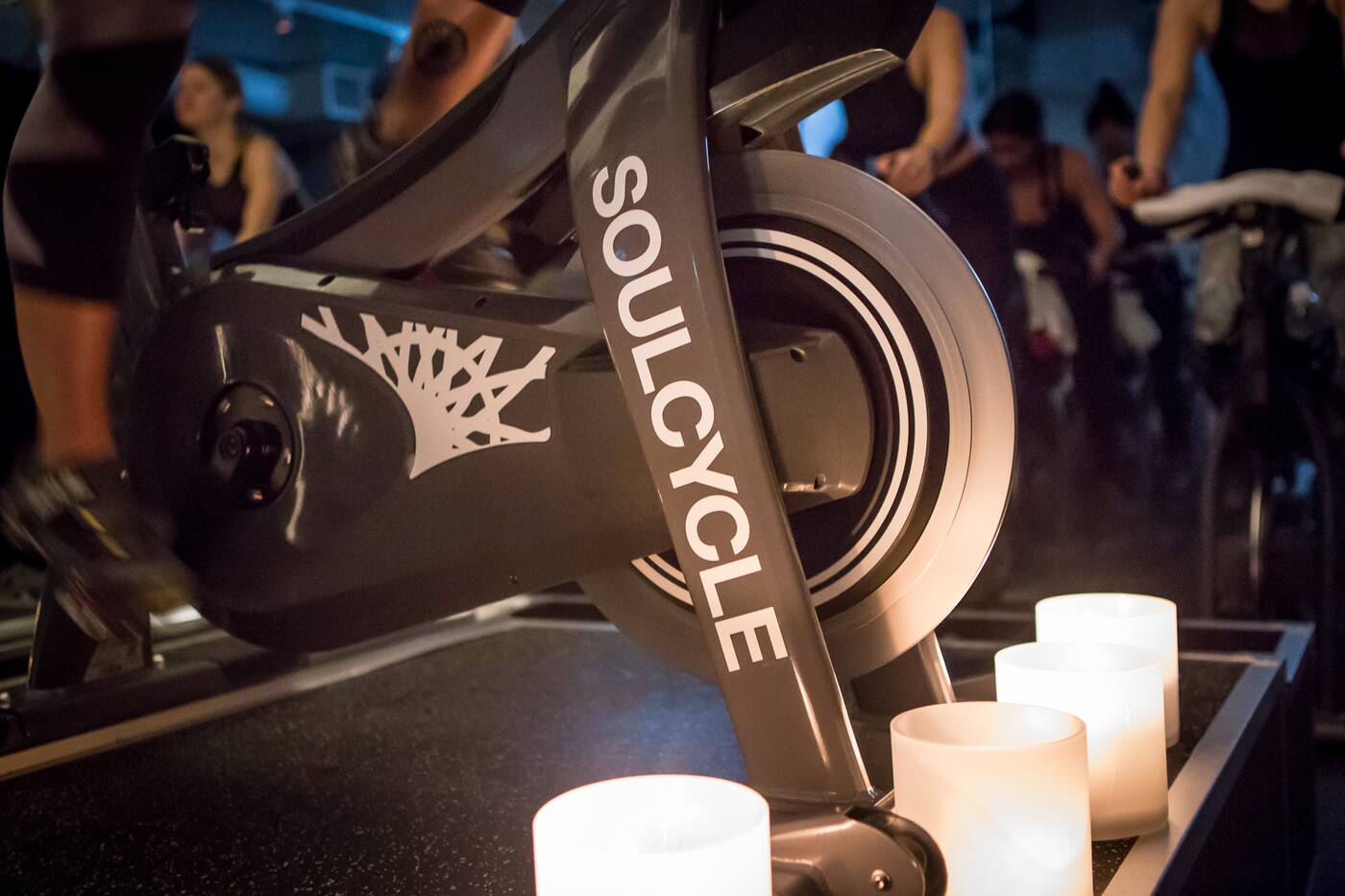 Toronto has five full-time instructors, who go through a 10-week Soul intensive training in New York. 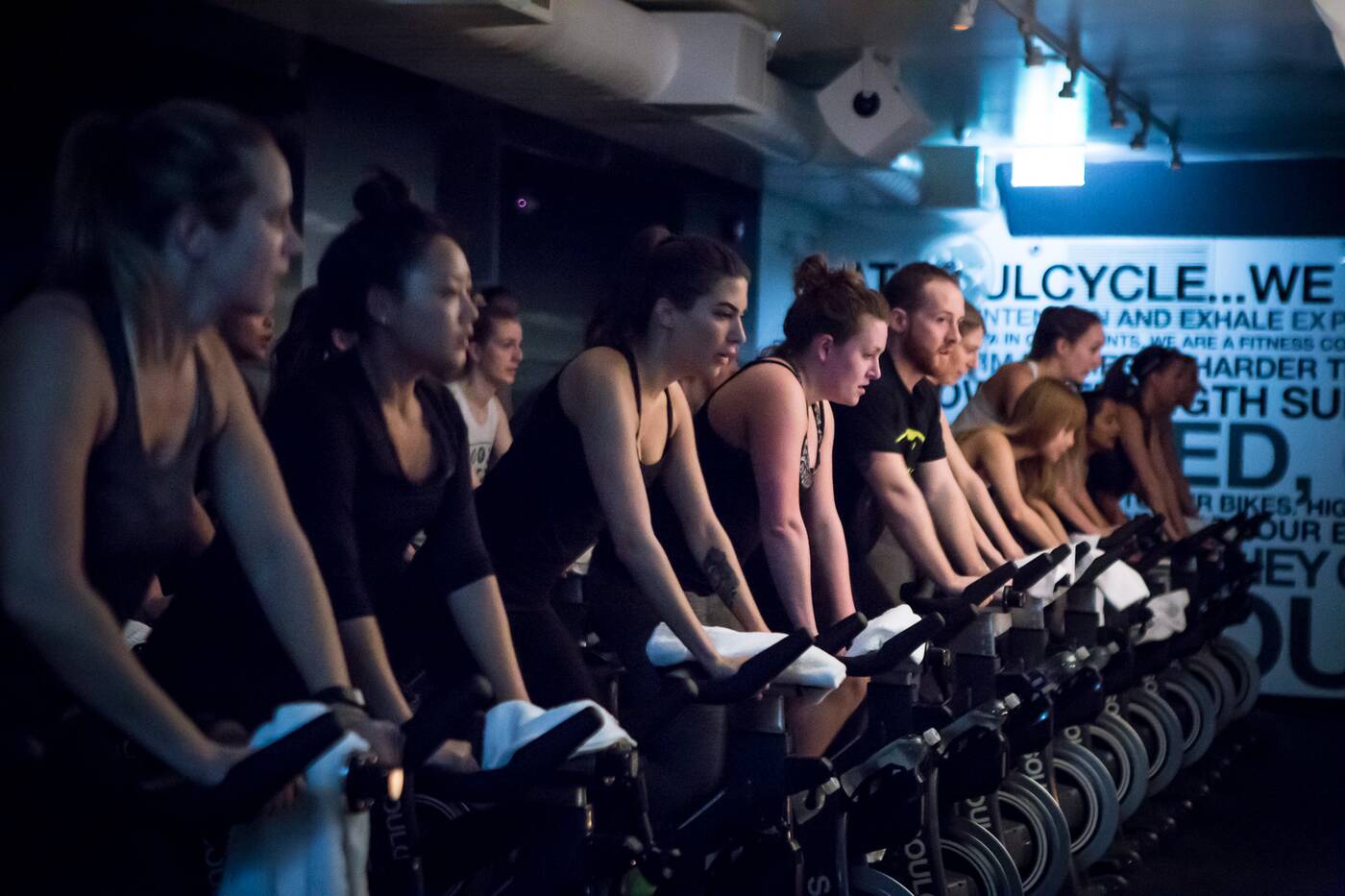 In the final 10-minutes of class, which is the upper body portion, staff enter the studio to wave party lights and dance along to the music. It feels like you’re in the gym version of a King West bar. 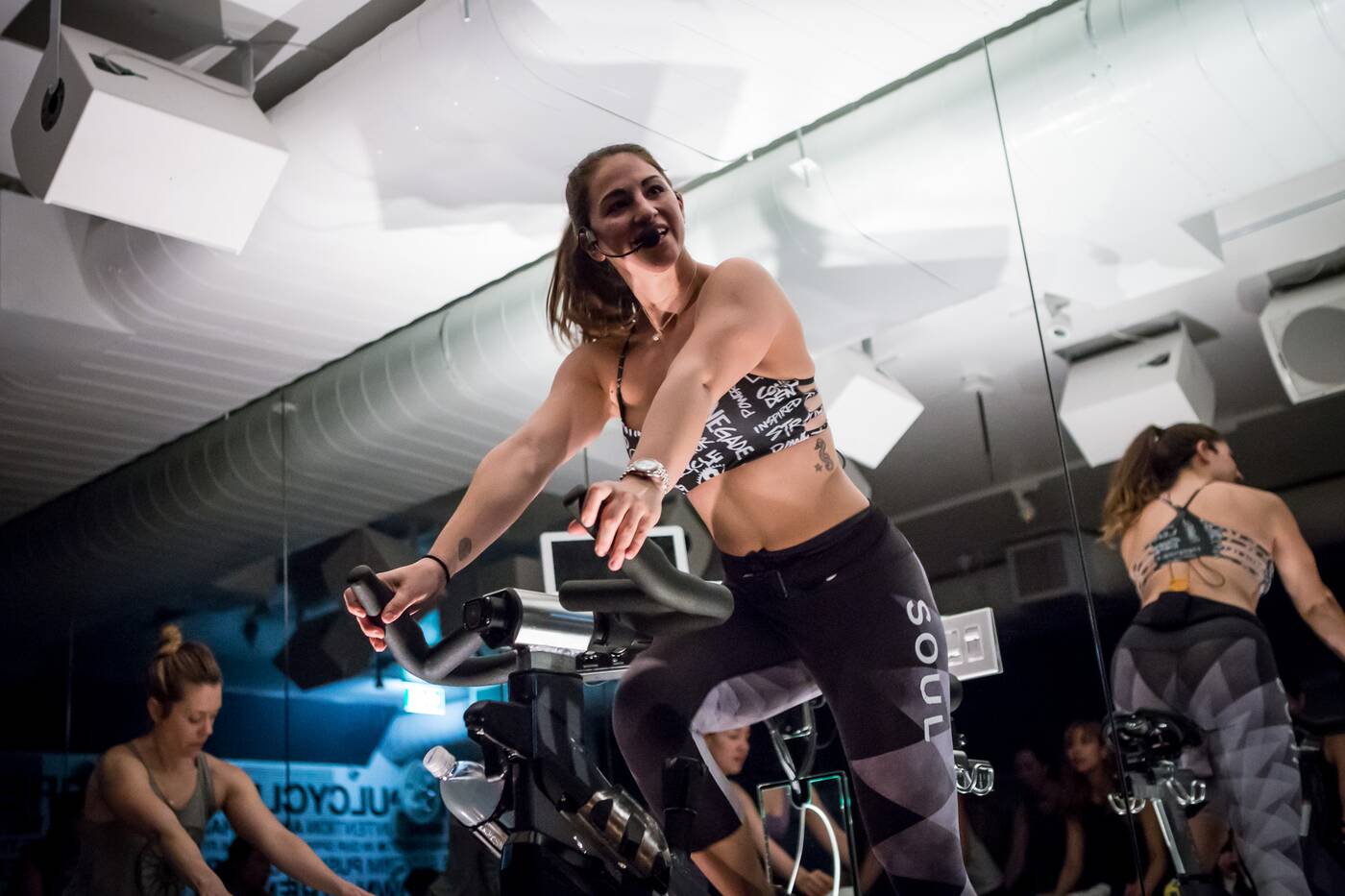 And SoulCycle is built on a foundation of disconnection from technology, and is strict about not bringing mobile phones into the studio, no matter how much you want to take that sweat selfie. 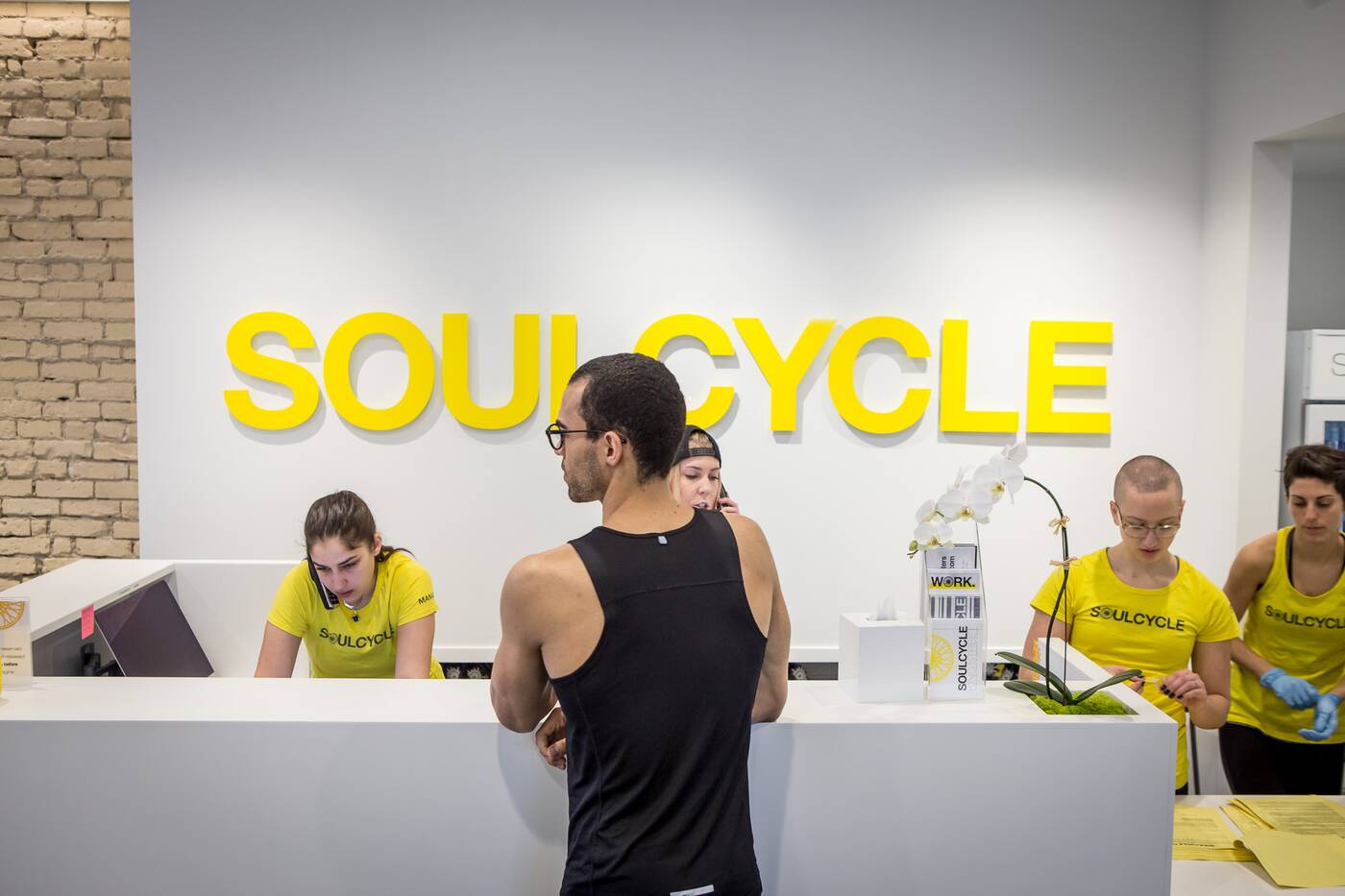 It’s hard to be low energy at a place like SoulCycle. Not only are the instructors and front desk staff extremely energetic and positive, but the ride itself is one continuous sweat session. You may be skeptical going into your first ride, but you’ll leave on a high. 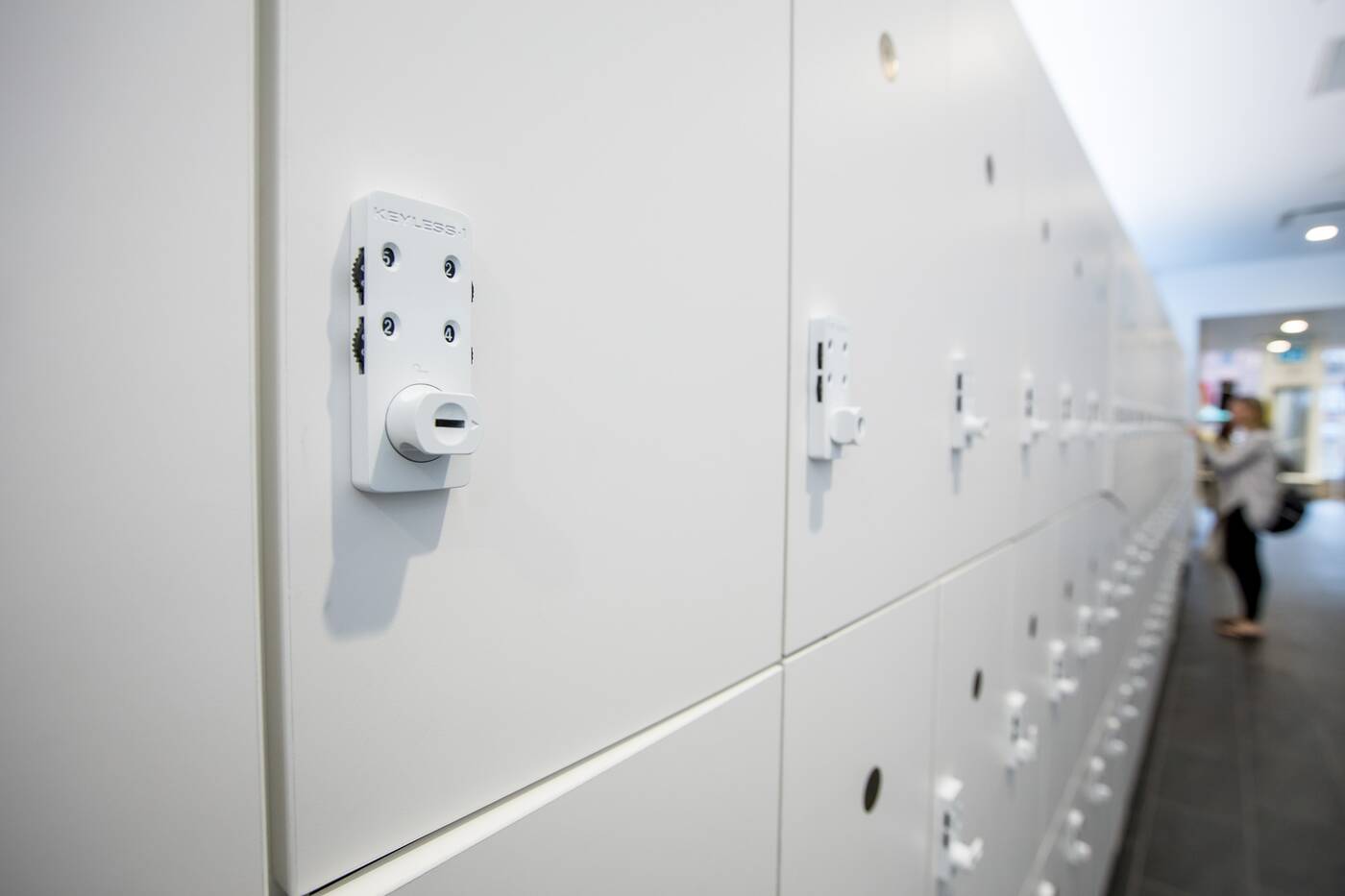 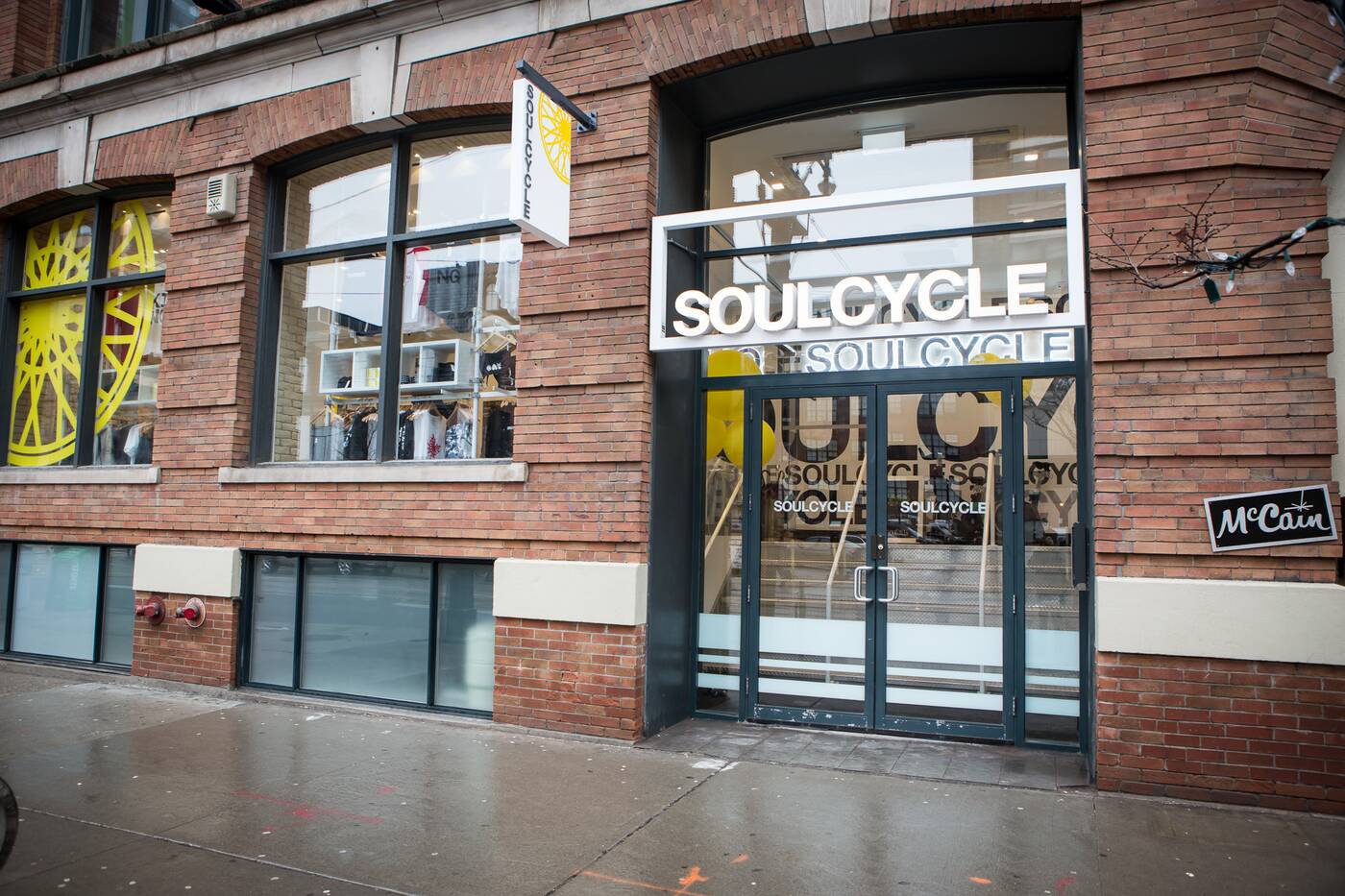