American actor Jeremy Allen White, who played Phillip "Lip" Gallagher on Showtime's Shameless for a full decade before his recent turn starring as Carmy in The Bear, has been spotted in Toronto a few times over the past few weeks filming a brand new movie called Fingernails.

The 31-year-old heartthrob, who recently gained 40 pounds of pure muscle to play professional professional wrestler Kerry Von Erich in another forthcoming film called The Iron Claw, was first spotted on set in Toronto earlier this month.

At least one photographer managed to capture a covert snap of White through a window on Dec. 6.

Twitter user Andrew Thomas similarly nabbed a photo of White from the street while the production was filming outdoors. 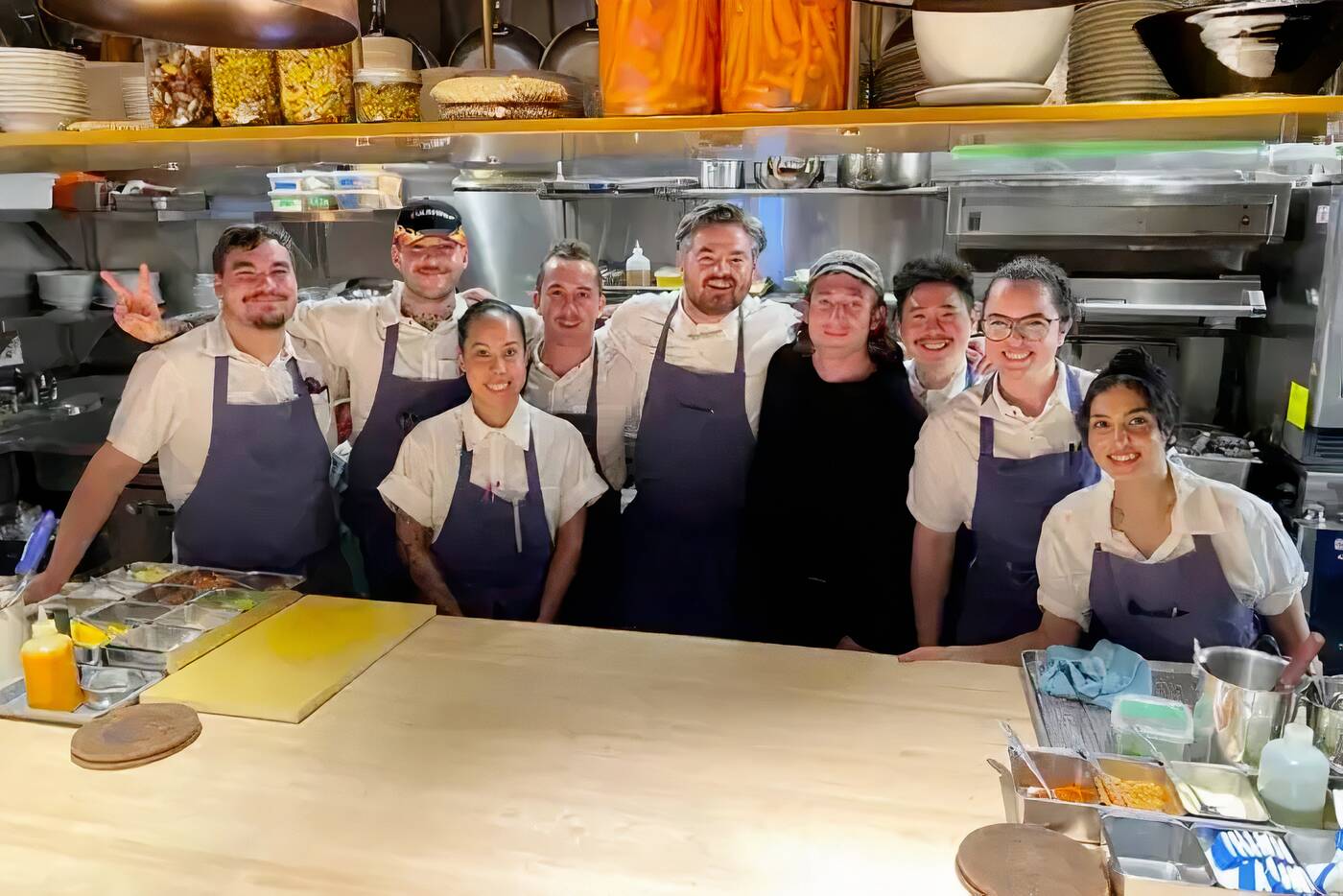 Fans have expressed interest in running into White, who for some reason is now being praised by critics as a "breakout star" for his work in The Bear, despite the fact that he gave award-worthy performances on Shameless for 11 freaking seasons.

You're telling me my crush Jeremy Allen White is currently filming in Toronto, which means I technically have the potential of crossing paths with him. Cool. Cool cool cool pic.twitter.com/g2e3o9JkqK

Unfortunately for thirsty fans who have romantic interests in the actor, White is happily married with two young daughters.

just found out jeremy allen white has a wife and a child. absolutely shattered. this has ruined my week

For those interested in the film itself, some video footage was published in November of White's Fingernails co-stars Riz Ahmed and Jessie Buckley shooting inside what looks like some kind of warehouse.

Production for the film, which is also set to feature Luke Wilson and Annie Murphy started locally at the end of October, but White himself has only been spotted recently.

Those hoping to catch a glimpse of the future Oscar-winner (just wait) will need to do so fast, as filming is scheduled to wrap in Toronto next Monday, Dec. 12.

By all accounts, he's really nice... and really, really hot.