The latest renderings for a movie theatre that's getting a serious facelift in Toronto show the building updated with a glassed-in area added on top of the roof.

New renderings for The Regent Theatre show the roof with its well-known triangular sloped A-frame shape on top as well as its brick facade, arched windows and curving marquee, but with a glass-enclosed rooftop on top and updated signage.

Originally built in 1927, The Regent was originally named The Belsize Theatre and was designed for Famous Players by the well-known architect Murray Brown. In 1950, it was modernized by leading theatre architects Harold Kaplan and Abraham and reopened as The Crest Theatre.

Under the direction of a family of Canadian actors, the space began to be used as a playhouse for live theatre, and was apparently one of only two live performance theatres in Toronto from 1953 to 1968. 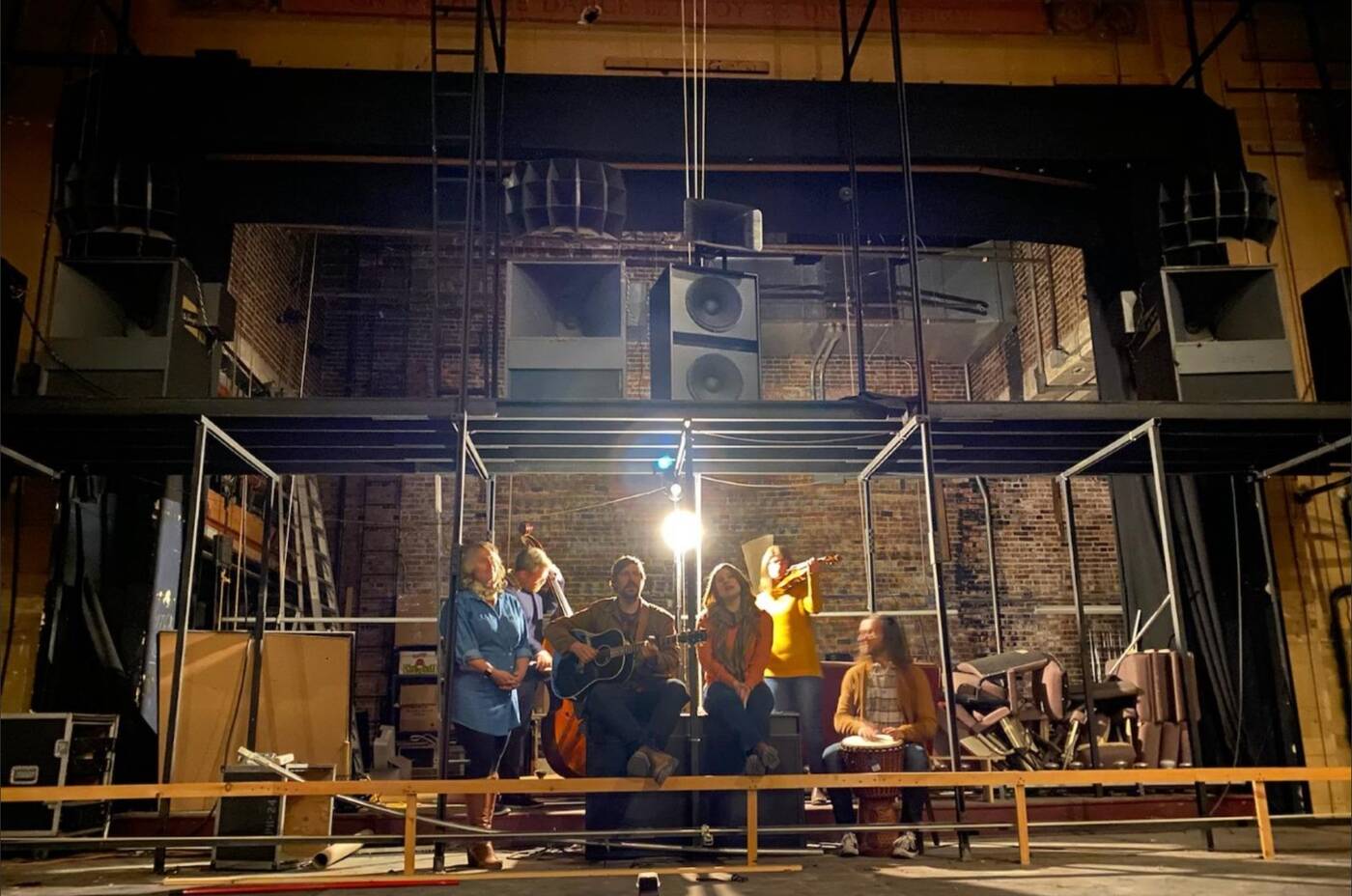 The space was reestablished as a movie theatre around the 1970s, and after renovations it reopened in 1988 as The Regent Theatre.

In January 2022 the theatre was purchased by Terra Bruce Productions (which has offices in Toronto and St. John's) for $7.4 million.

NORR Architects with Harriri Pontarini Architects make up the architectural team, and EllisDon is the builder. Terra Bruce COO Bob Hallet is actually one of the founding members of Great Big Sea, legendary 1990s Newfoundland band.

The Terra Bruce website says they have "an exciting plan to rebuild and restore this landmark property."

"We have a long journey before the cast of Terra Bruce Productions can perform on this stage for real," reads a social media post from September 25. "But the journey has begun."