The Afro-Brazilian martial art Capoeira, a mix of martial art and dance, looks magical in the early morning light of Toronto parks.

Capoeira master Gerdson Dias Alves, known as Sapo, came to Canada from Brazil in 2003 and Toronto in 2010 to teach and now Capoeira takes centre stage in a CBC documentary from Maya Annik Bedward called Why We Fight about Sapo, his wife Lorena and their son Nauê.

Sapo met his Lorena in Toronto at a Brazilian drum class. 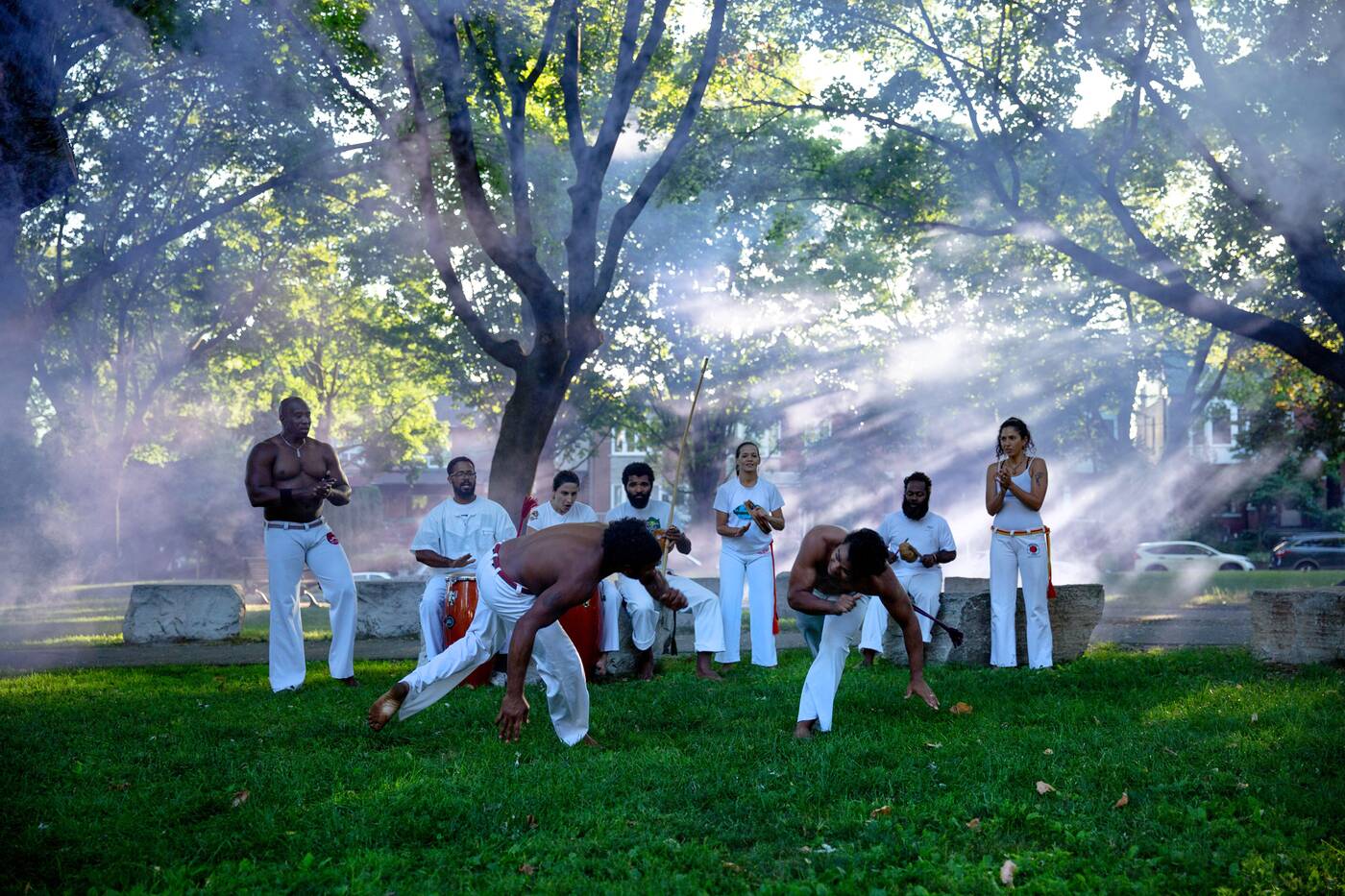 Toronto parks served as a backdrop for the new documentary Why We Fight.

The documentary's Capoeira scenes were filmed in parks and alleyways around Toronto including Fred Hamilton Playground and Dufferin Grove Park where Sapo teaches outdoor classes with his school Ojuobá Capoeira. 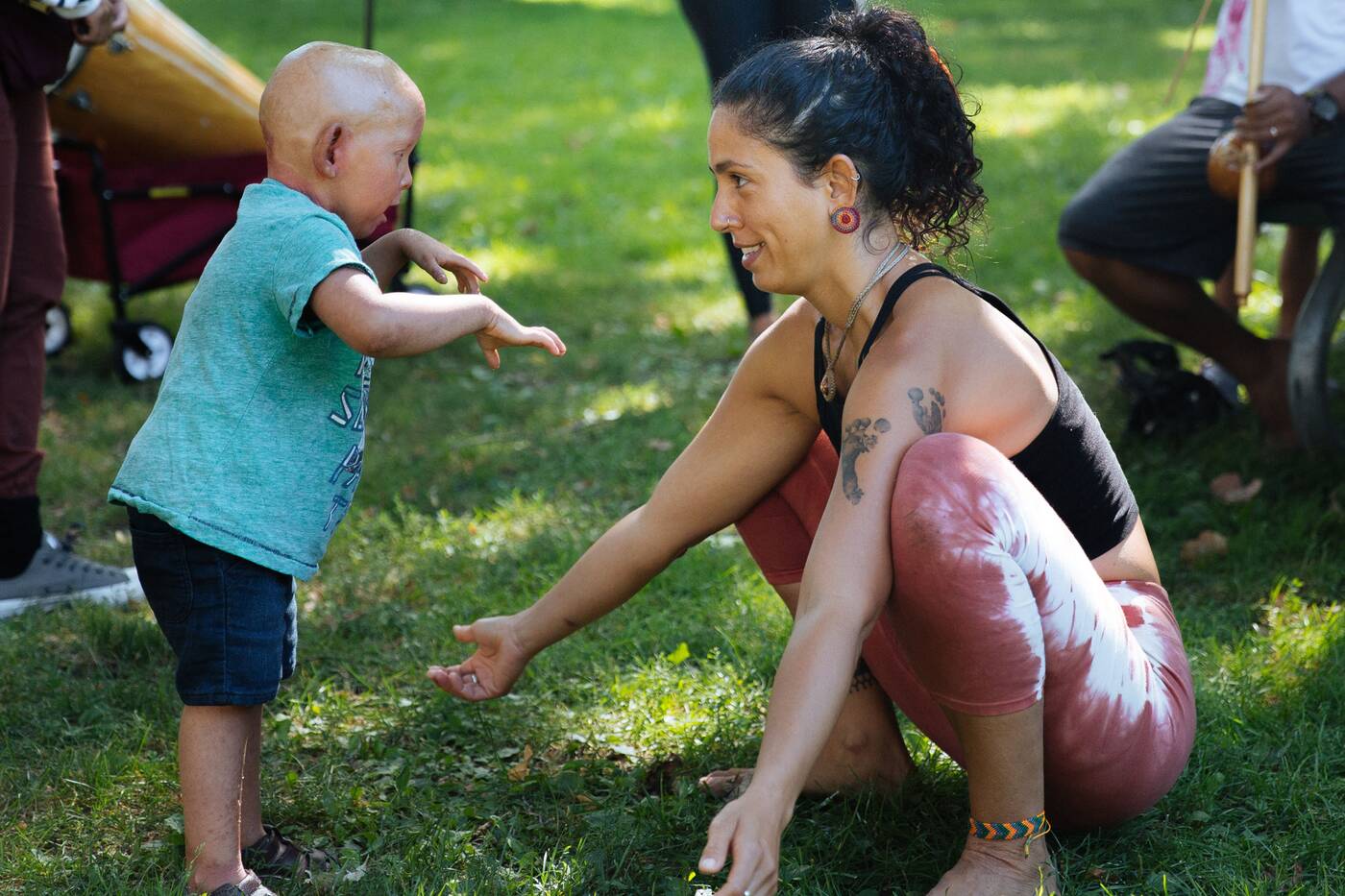 Nauê and his mother Lorena are featured in the documentary.

Capoeira was brought to Brazil from Africa during the trans-Atlantic slave trade in the 16th Century and it was so empowering to the country's Black population that it was once illegal.

"It is not just a martial art," Sapo tells blogTO. "It a combination of self-defence, martial art, music, culture." 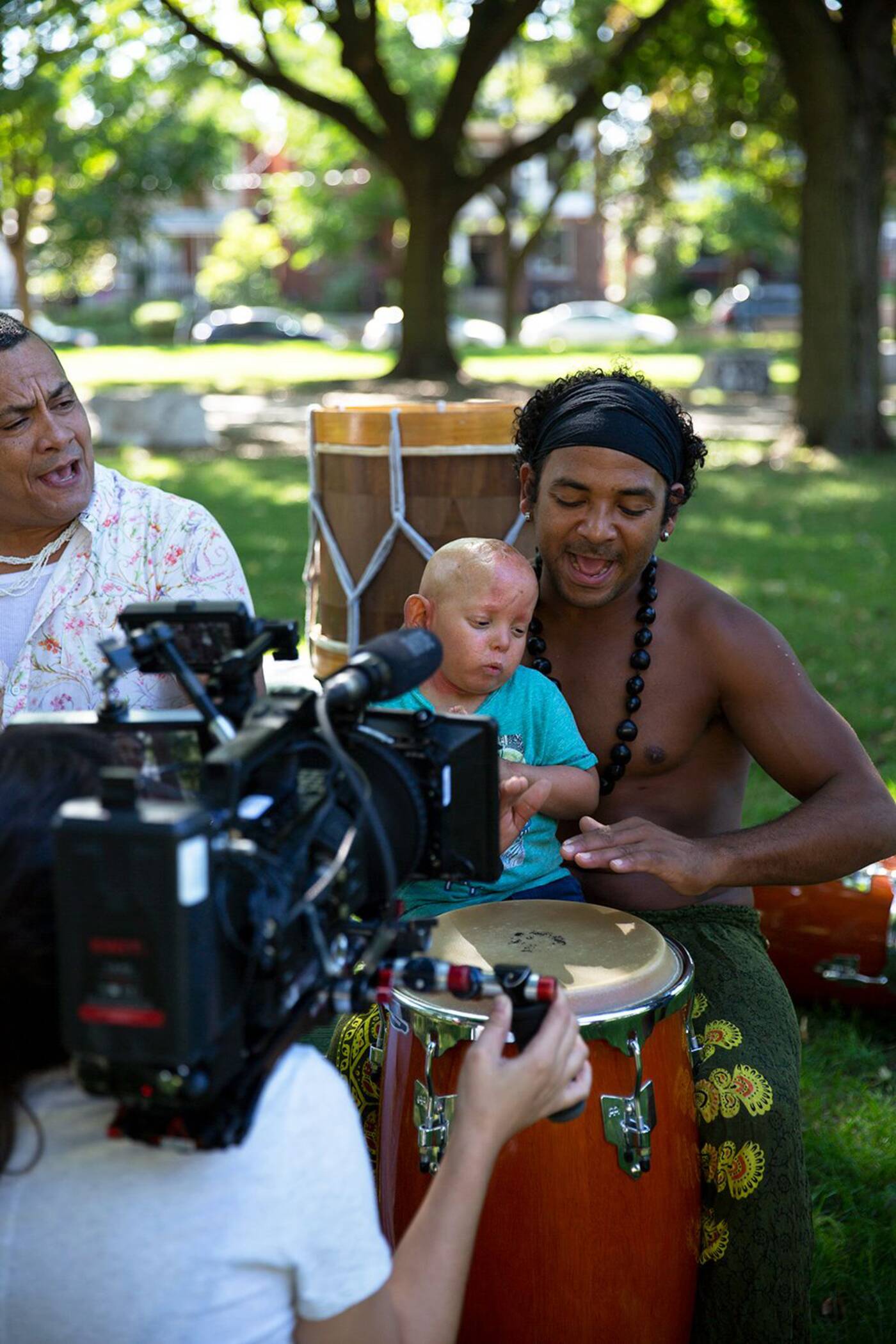 Capoeira is a martial art but it incorporates music and culture.

Sapo grew up with Capoeira and found strength in the martial art while coming to terms with his son Nauê's rare genetic condition, IFAP.

The documentary captured his story perfectly.

"After I watched it the first time, I was crying for almost 30 minutes straight because I never had the chance to look at myself," he says. 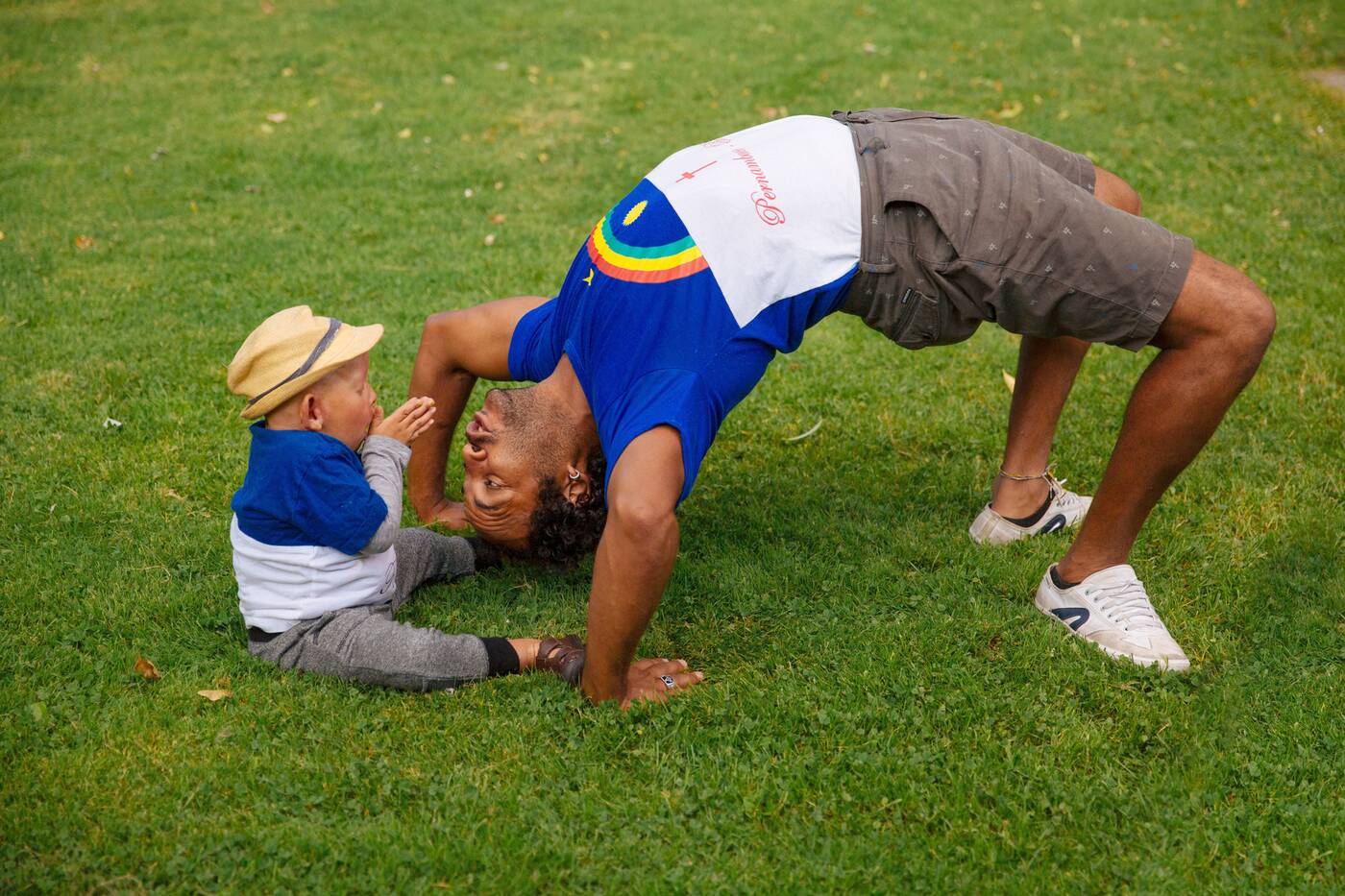 He has watched it many times and doesn't get tired of it.

"Every time I watch it, I get some strength from the movie, it reminds me of who I am, how powerful my family is when we are together."

Anyone is welcome to try a Capoeira class, beginners are welcome.