A Toronto woman got a huge surprise when a video of her dancing with her baby daughter appeared on a popular U.S. television show last week.

The video of Adrienne Kennedy and her seven-month-old daughter Addison appeared on Live with Kelly and Ryan during the show's Trivia Dancer segment on Feb. 24.

Kennedy filmed herself dancing with her daughter strapped to her in a front carrier in her basement at the beginning of February and sent it into the show not expecting much, she told blogTO.

"We both still had our onesies still on, I just threw it together and I thought I will just enter it as a joke," she said, adding she didn't have make-up on.

It was the first time Kennedy has ever entered a video to a television show. She thought it would be something fun to do during lockdown.

"It was honestly a whim." 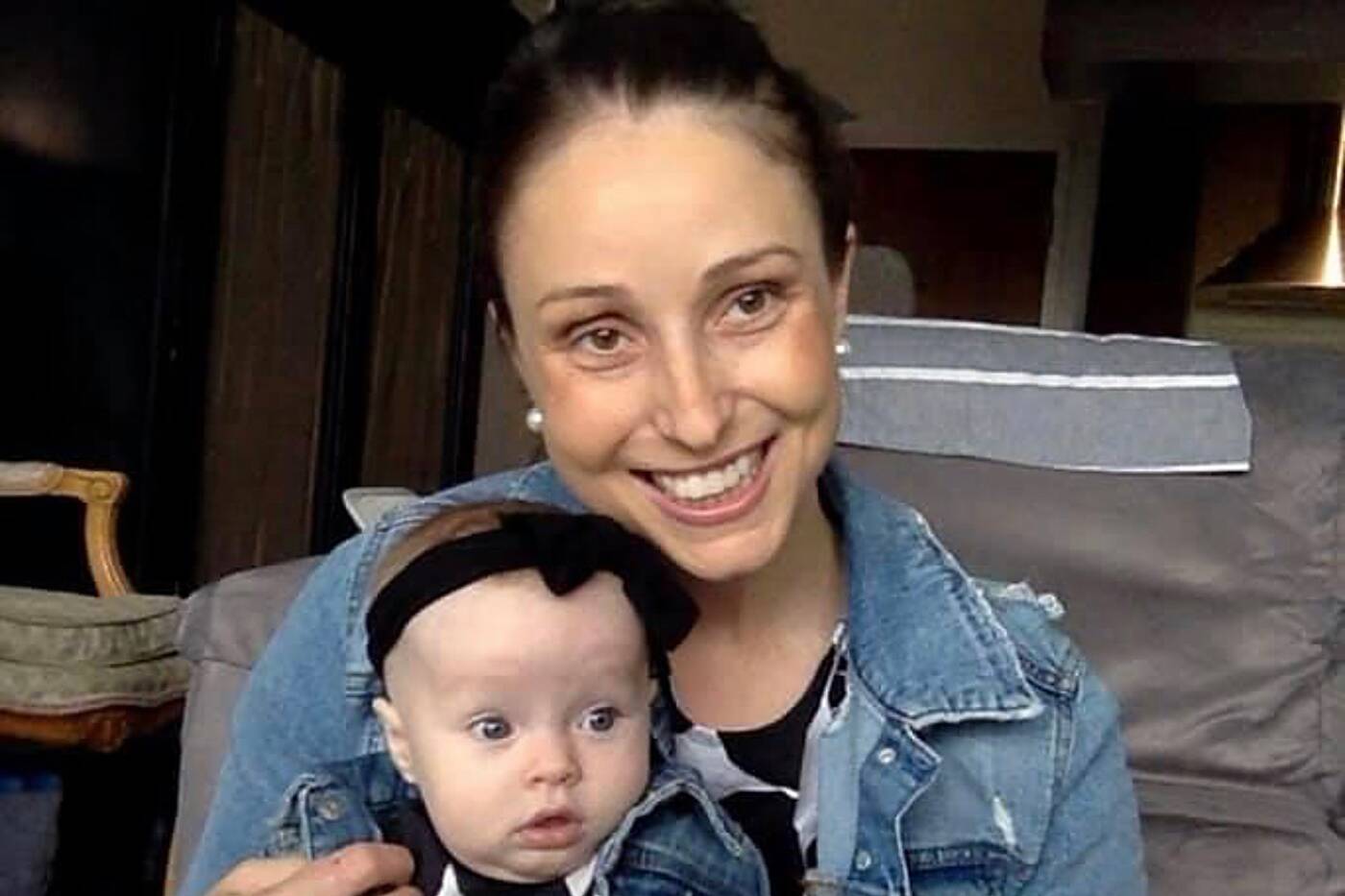 Toronto mom Adrienne Kennedy and her daughter Addison danced on a video which appeared on Live with Kelly and Ryan.

Kennedy was experiencing back pain when she filmed the video and later learned she had appendicitis.

"I found out later that when I took the video, my appendix had already burst at that time and then a few days later I went to the hospital," she said.

She recovered in time to see herself on TV.

The producers didn't tell her the video would air, and Kennedy just happened to have the show on last Wednesday. Her daughter suddenly started to stare at the TV. 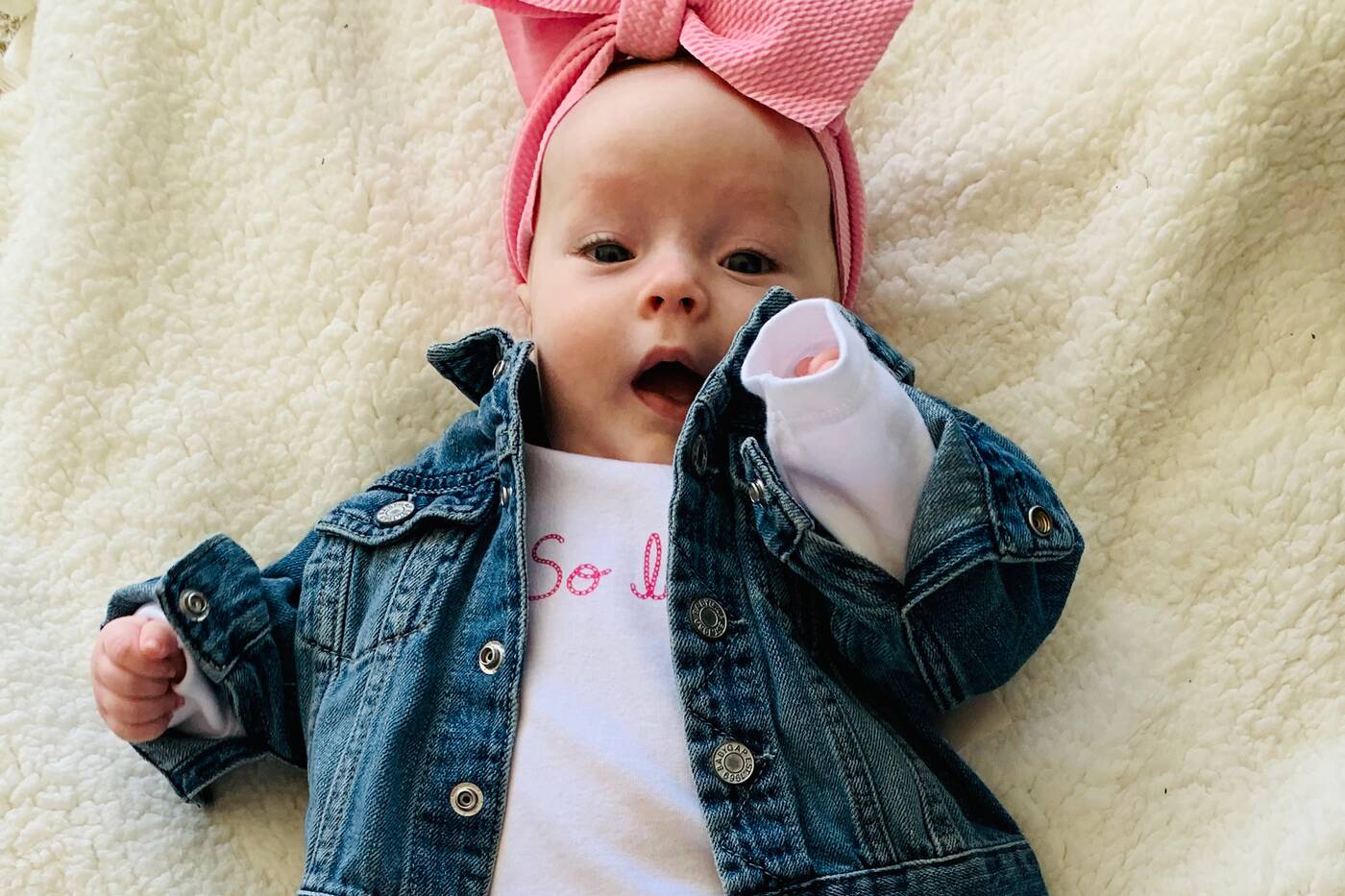 Addison seemed to see herself on TV.

Kennedy said it was a huge surprise.

At the end of the video, show host Kelly Ripa asked her producer, Michael Seth Gelman, if they tell people when they are going to appear on the show.

"I bet her grandparents would like to see the baby on the television," Ripa said.

And in fact, Kennedy said her mother did love seeing it — she sent her a recorded version later.

"I think my mother freaked out more than anyone."

With lockdowns, Kennedy hasn't seen her mother in person for several months. Her mother was a dance teacher and surprised Kennedy at her wedding with a special dance, so she inspired the video entry as well.

"I haven't been able to see my mom so I thought if this really does air, it would be really funny," Kennedy said.

The video had more than 35,000 views and was close to winning the show's most popular dance trivia video of the week contest, but got beat out by a video of a man dancing in the snow in Texas. In the end, he won by just a few votes over Kennedy.

She was happy just to be featured, though.

"The experience was fun, it was fun to be on TV."

Live with Kelly and Ryan