A TikTok user in Toronto has been trying to get Owen Wilson to notice him for 233 days by watching one minute of the Cars series every single day.

You thought you liked your favourite movie series? Odds are you don't come close to Tayner Murdock's love of Cars, and there's no way you can match his desire to meet Owen Wilson.

Like many, Murdock's obsession and subsequent TikTok account was born out of pandemic boredom and isolation, but he's always loved the Cars movies and doggedly pursued up-close interactions with celebrities, often getting photos with them at TIFF. 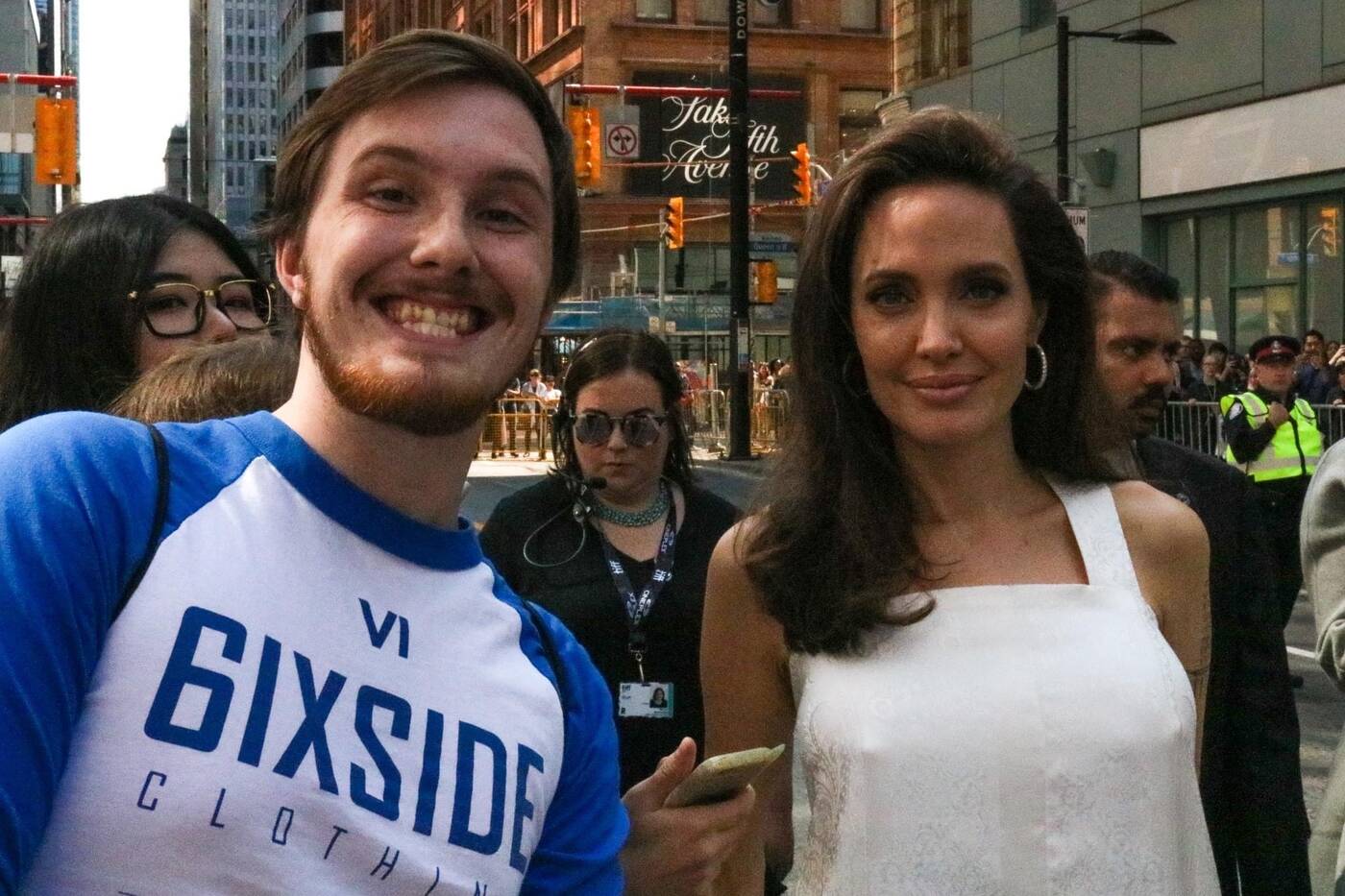 "Owen Wilson was always my number one goal to meet at one of these events," Murdock tells blogTO.

"I love the movie Cars and don't know a lot of people in real life who do so I don't have much of a chance to talk about it. I thought this could be a fun way to make some friends who also like this movie." 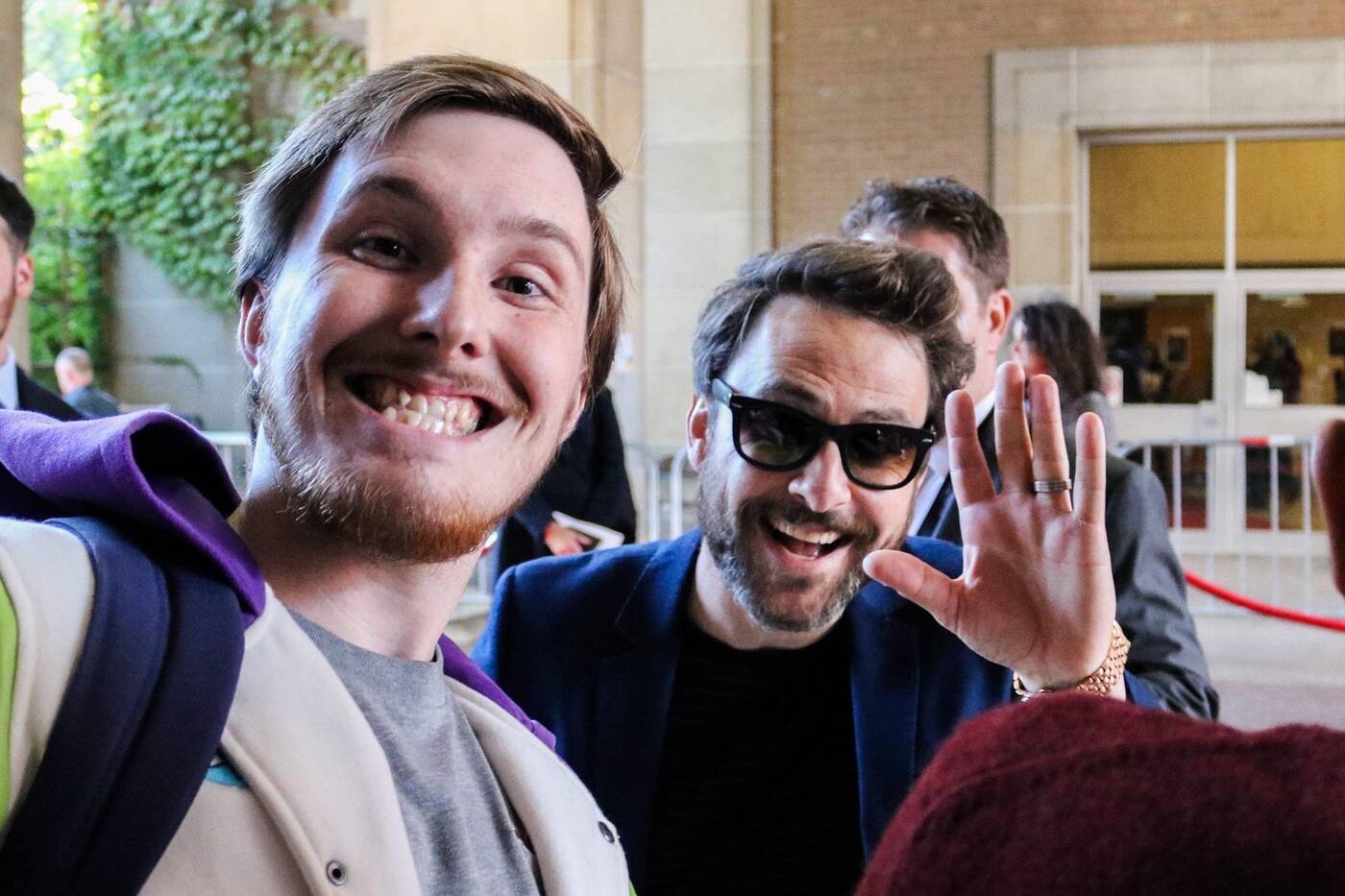 Making at least one video a day and interacting with the 4,000 followers he's gained helped fill up time in a fun way over the past eight months, though he hasn't had much luck attracting the attention of Owen Wilson seeing as the star from Cars, Zoolander, Meet the Parents and ton of other popular movies actually doesn't have social media.

"I thought that also made it more fun. Like, how on earth am I going to achieve this?" says Murdock. "But if and when it does happen, people will be shocked."

He still continues to make the videos that involve him watching one minute of Cars every day and adding his own colour commentary, liking and replying to all comments.

In addition to the videos showing a minute of the movies each day, he's also made some videos with fun facts and other Cars content, "like a newer video discussing that Lightning McQueen's real name is Montgomery and how shocked I am at that."

Though Wilson doesn't seem to have noticed him yet, Murdock's TikTok has 182,000 likes, and the count for his hashtag #OwenWilsonNoticeTayner is up to 1.2 million.

He's also actually managed to gain the attention of one of Wilson's co-stars from Cars 3, Cristela Alonzo, who plays Lightning's trainer Cruz Ramirez. Murdock says she's agreed to do a Q&A with him.

"I’m very excited for that and think that even if he never notices me, that’s already such an amazing outcome from this," says Murdock. "I've watched it so many times and it's just crazy to me that she's even interested and is willing to participate."

He's sending questions from him and his followers over to Alonzo at the end of the month, and is currently embarking on filming the final movie in the Cars series one minute at a time. If Wilson hasn't taken notice by the time the credits roll (which should be about July 9 by blogTO's count), Murdock says he won't stop there.

"My goal would be doing some sort of Q&A video call with Owen Wilson eventually, if he ever catches wind of this series"Murdock says. "I'd also love an autograph."