The new voice of Bugs Bunny is this man from Toronto

After growing up watching early morning cartoons every Saturday from his childhood home in Scarborough, Eric Bauza now voices the carrot-munching prankster we all know and love: Bugs Bunny.

"You’re talking to a lifelong fan of Looney Tunes," Bauza told blogTO. "I would still have all of the paraphernalia, shirts, toys, posters, in my house even if I wasn’t voicing these characters."

Bauza says he has been imitating the cartoon characters he’d watch on TV since he was a young kid. 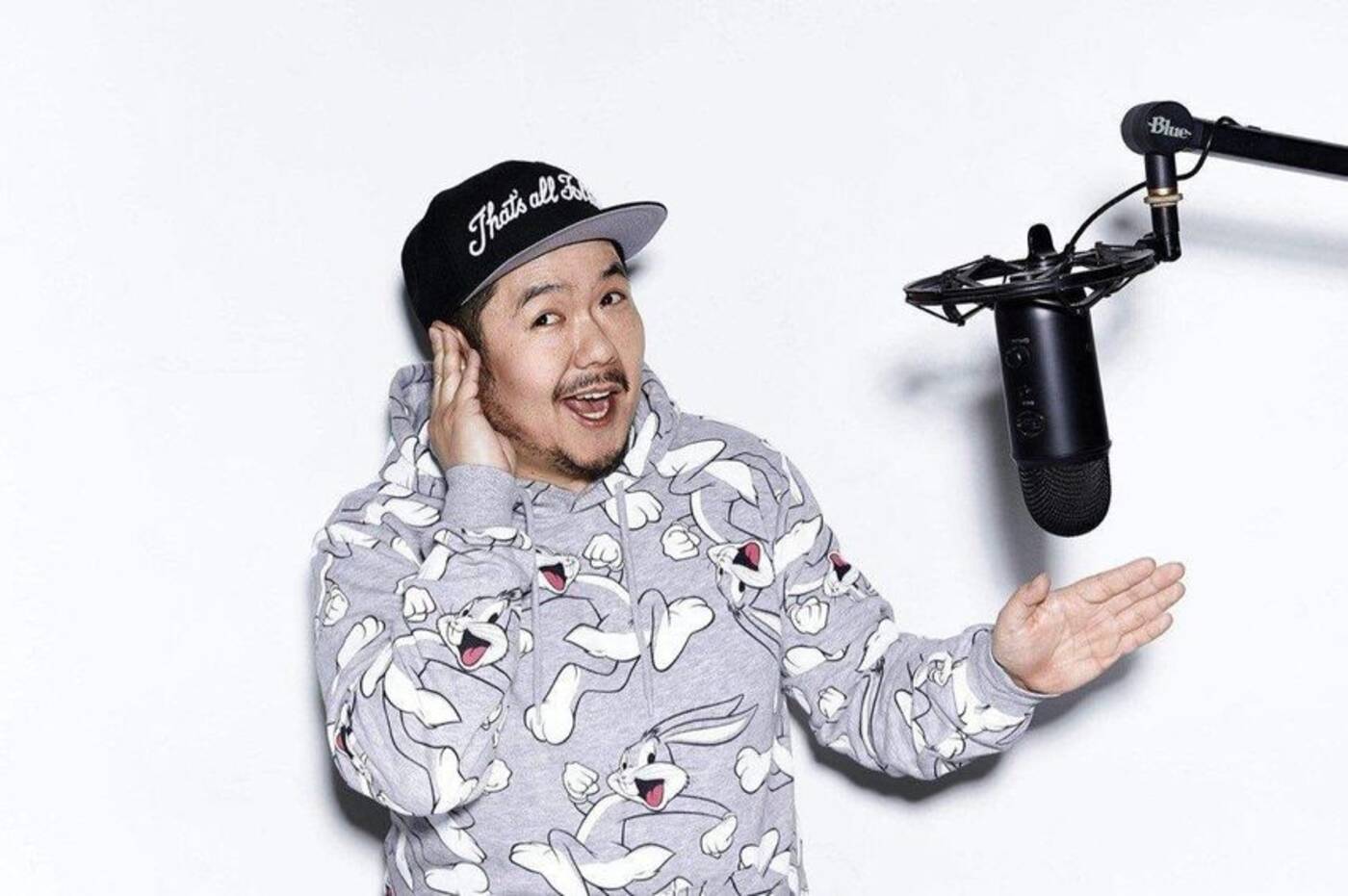 Bauza will be the seventh voice of the iconic cartoon character whose 80th anniversary was this year. Photo courtesy of Eric Bauza.

Now about three decades, two auditions, and several hours of practicing later, Bauza will be the seventh voice-actor to bring the character of Bugs Bunny to life.

"When I first got the message that I’d be playing [Bugs Bunny], it felt like I was dreaming because this character is larger than life,” he says. "He turned 80 years old this year and we’re still talking about him."

Before auditioning for the role to voice the lovable rabbit for the morning cartoon show, Bauza studied the performance of Mel Blanc who voiced Bugs Bunny in the original cartoons.

"Watching Looney Tunes in the morning is my new gym," he jokes.

Bauza watches the cartoons with his four-year-old son. "He’ll tell me to talk like Bugs and then say, ‘OK talk like regular dad now.'"

Bauza pursued radio, television and film at Centennial College and worked as an animator in Los Angeles, where he currently still lives, before landing his first few voice-acting roles in 2003.

His repertoire includes a few other cartoon favourites, including Daffy Duck, Tweety Bird, Woody Woodpecker and Marvin the Martian.

But Bugs Bunny has always been close to his heart.

"He’s a calm, cool guy, who doesn't mess with people unless they mess with him. He doesn’t always win and he can laugh at himself when he loses," Bauza says. "I think that’s why he’s so relatable."

He hopes that his success will inspire others.

"When kids see my face and hear this voice coming out of this face,” Bauza says, seamlessly switching over to the nasally-Boston accent of Bugs. "I hope to inspire, not just Filipino kids or Asian kids, but kids of all colours."