There are few constants in Canadian pop culture, but one of them is surely the everlasting maudlin glory of The Littlest Hobo theme song "Maybe Tomorrow".

No matter how many times you have heard it, when it fills the air with its sad yet hopeful joy there is no escaping its saccharine clutch. Plus, it sounds great in any language!

"Maybe Tomorrow" not only conjures up images of a roaming German Shepherd helping people and then moving on pronto but also of a simpler time when a low-budget shot-on-videotape TV series about a magic dog could command huge ratings worldwide in prime time. 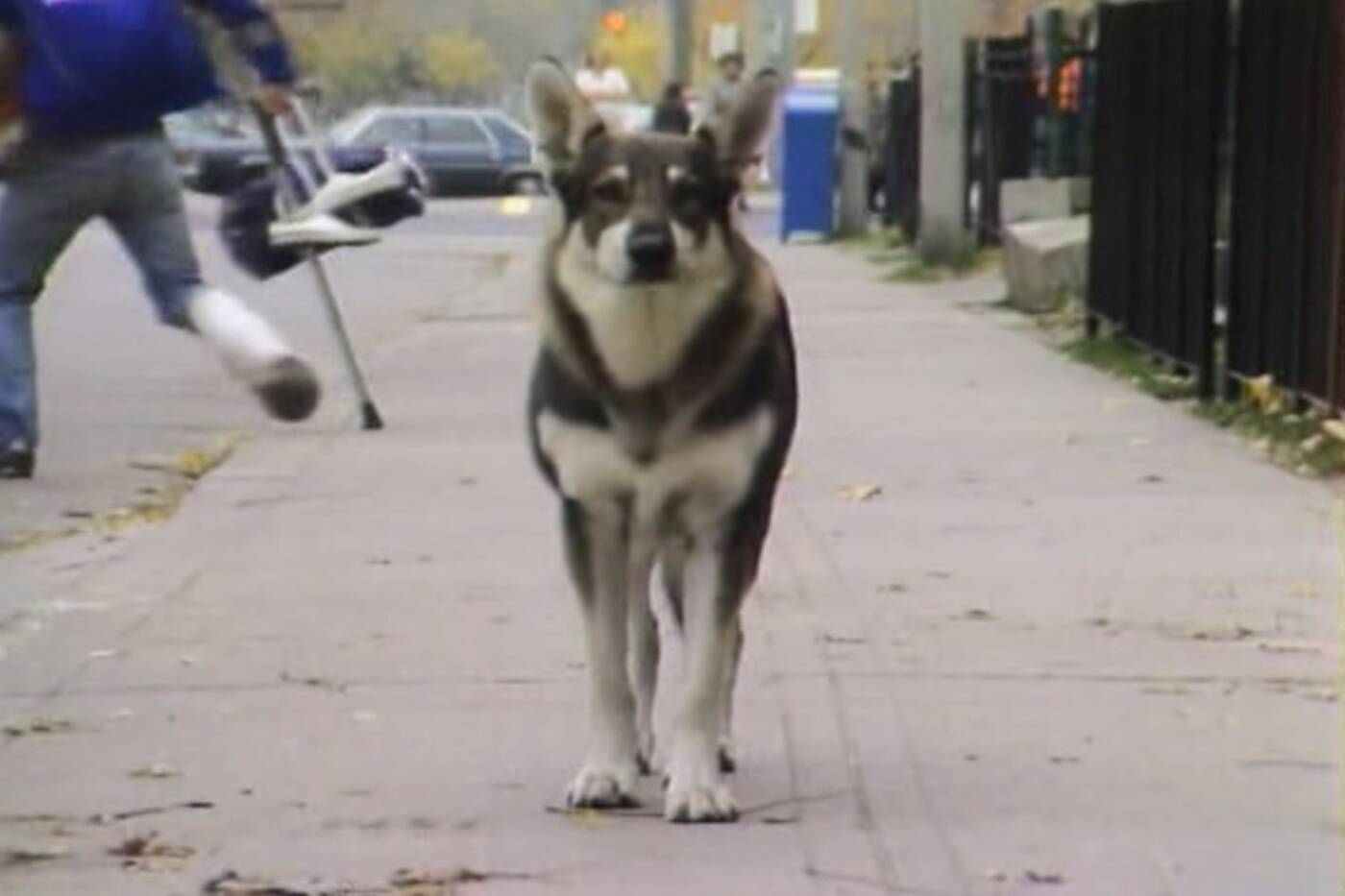 There’s a voice that keeps on calling me, the iconic theme song goes.

During its six years on-air, The Littlest Hobo mostly stuck to a very simple formula with new characters and locations each week — as the Hobo wanders into a low-stakes drama, helps resolve it, moves on — similar to other small screen shows such as The Fugitive and The Incredible Hulk. 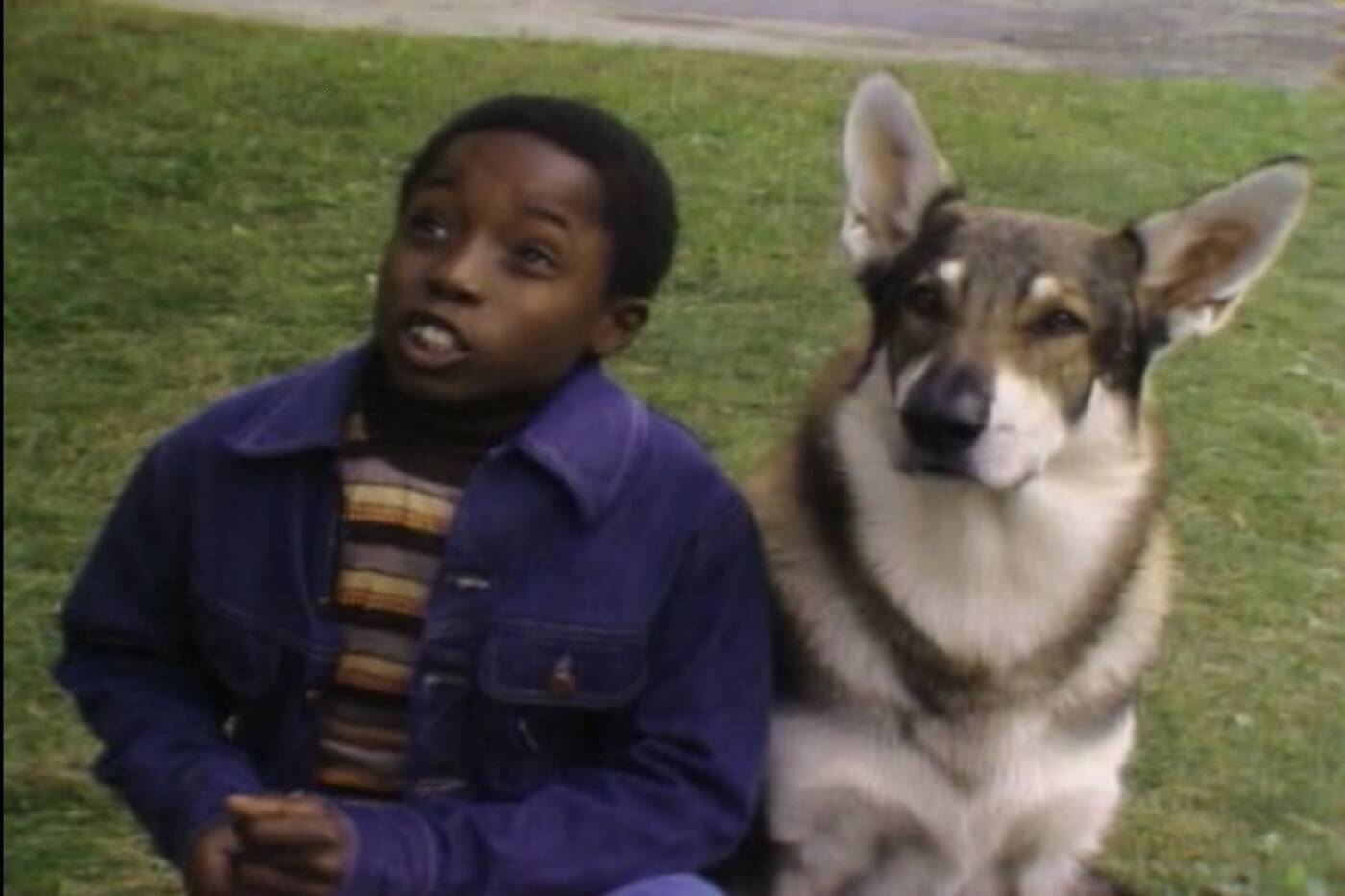 Every stop I make, I’ll make a new friend, the song continues. 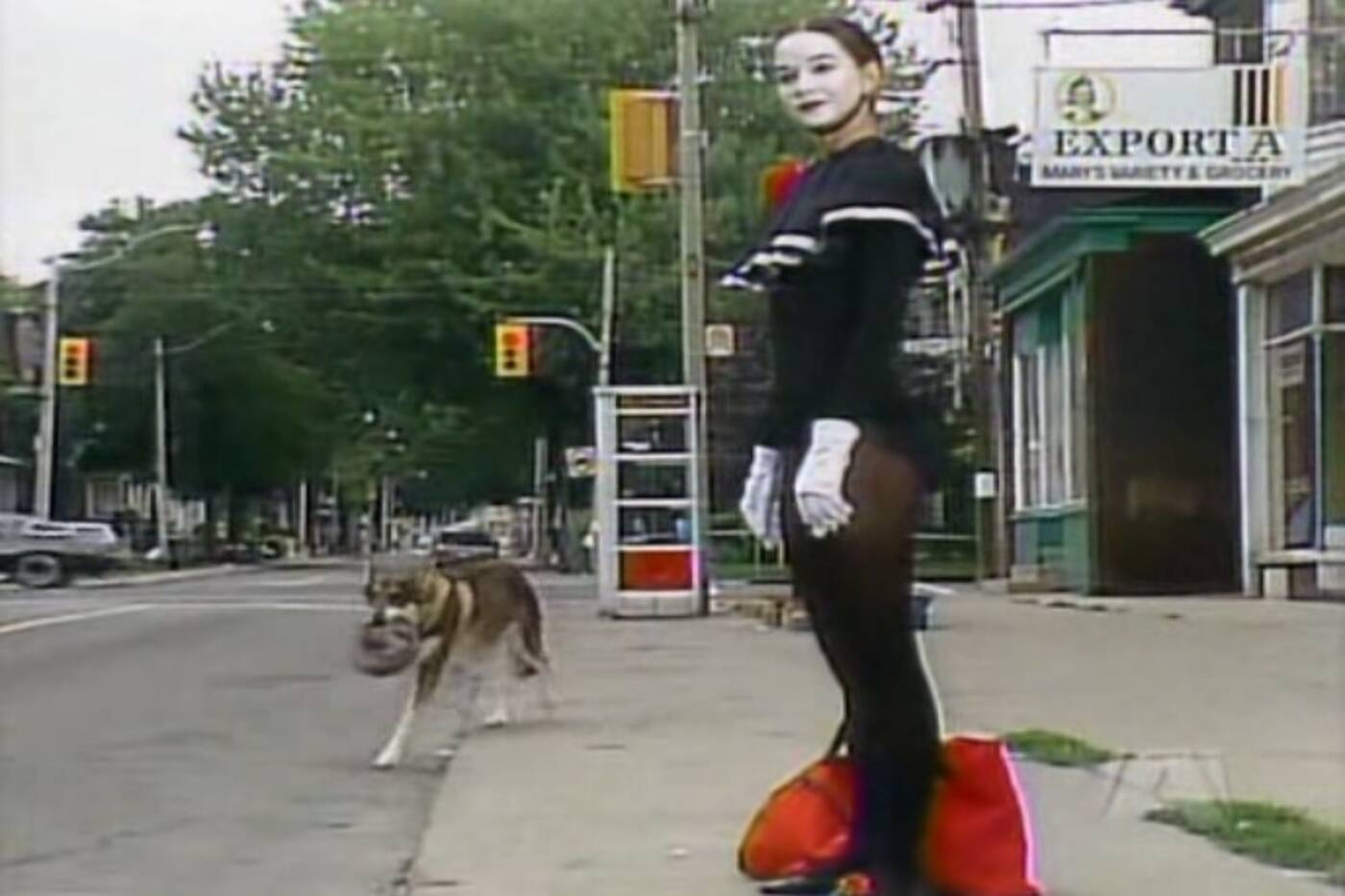 Here is a video which collects all of Hobo’s most memorable Toronto cameos.

Sometimes it was Toronto playing itself — the episode “Duddleman and the Diamond Ring” takes place almost entirely in the Beaches and features The El Pueblo Townhouses, The Goof and the Fox Theatre — while others included New York City style yellow taxicabs or Chicago Police cars in an attempt at making the series seem as if it were set in a U.S city. 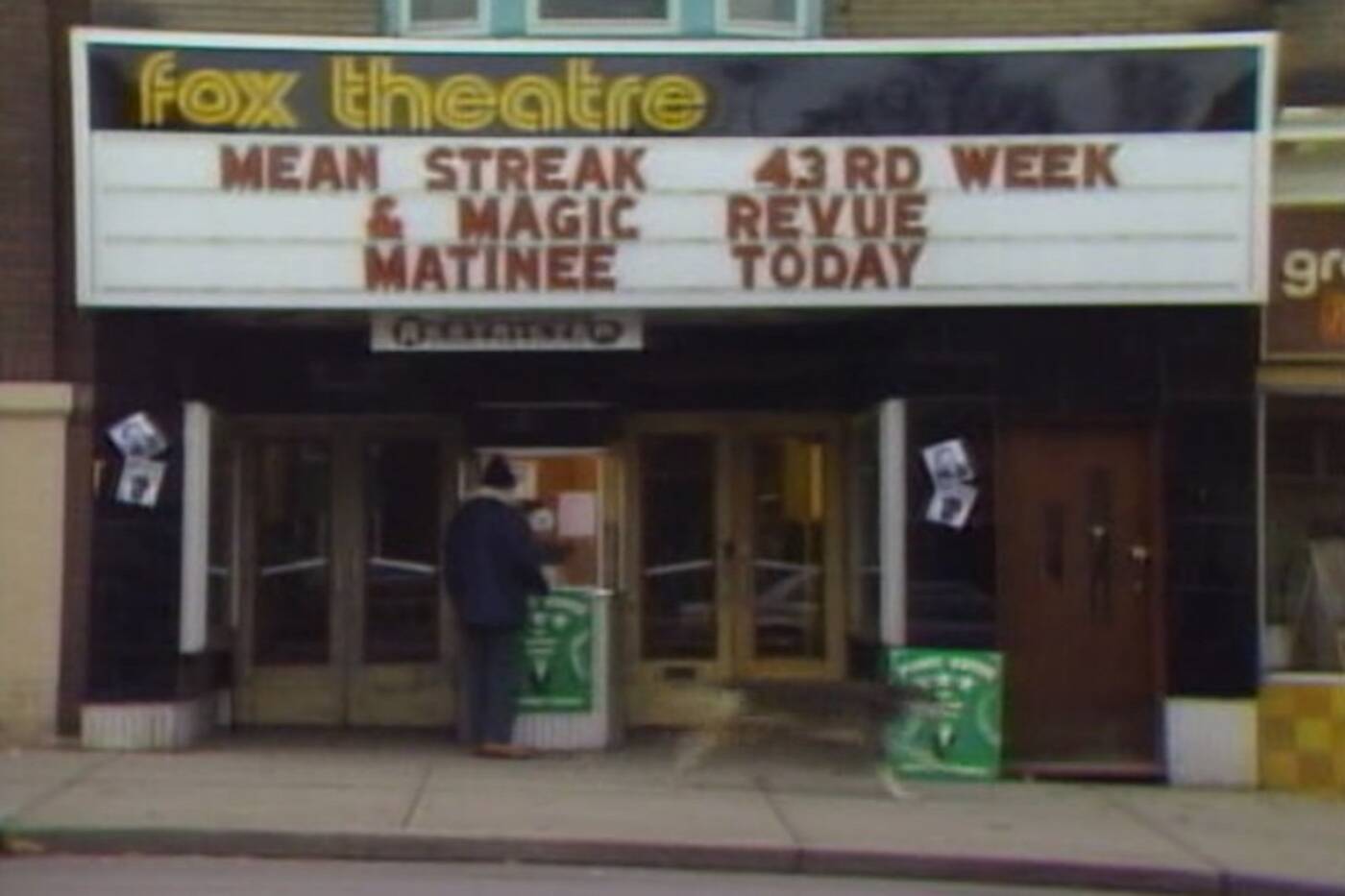 Hobo speeds by the Fox during his jaunt in the Beaches.

The most ridiculous example of this can be found in the somewhat timely episode "Day of the Fugitive", in which a ship full of Russian plague carriers arrives at Port.

As the U.S customs agents warn the infected sailors to stay aboard the ship, the CN Tower can be seen in plain view behind them. 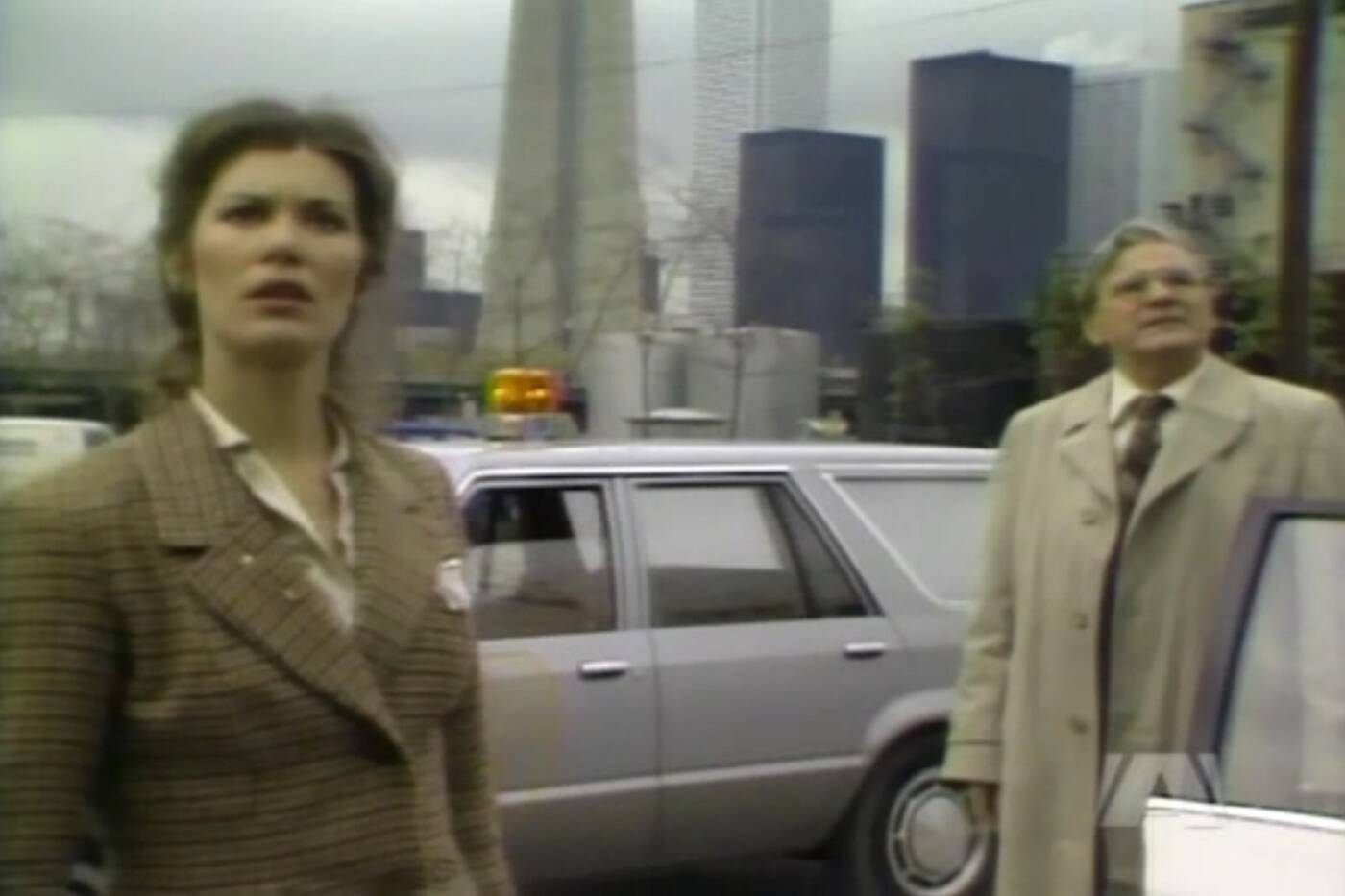 A virus arrives in a U.S. city that also has a CN Tower.

Outside of filming, Hobo routinely visited Toronto area schools, malls, and fairs during the series production.

Hobo was of course played by a series of dogs (including the most famous of the bunch — London), all trained by Charles “Chuck” Eisenmann (1918-2010) who also wrote many books on dog training.

Although cancelled in 1985, The Littlest Hobo is still a perennial favourite on TV in constant reruns where it has amassed a whole new audience who probably wonder what all the fuss is about. 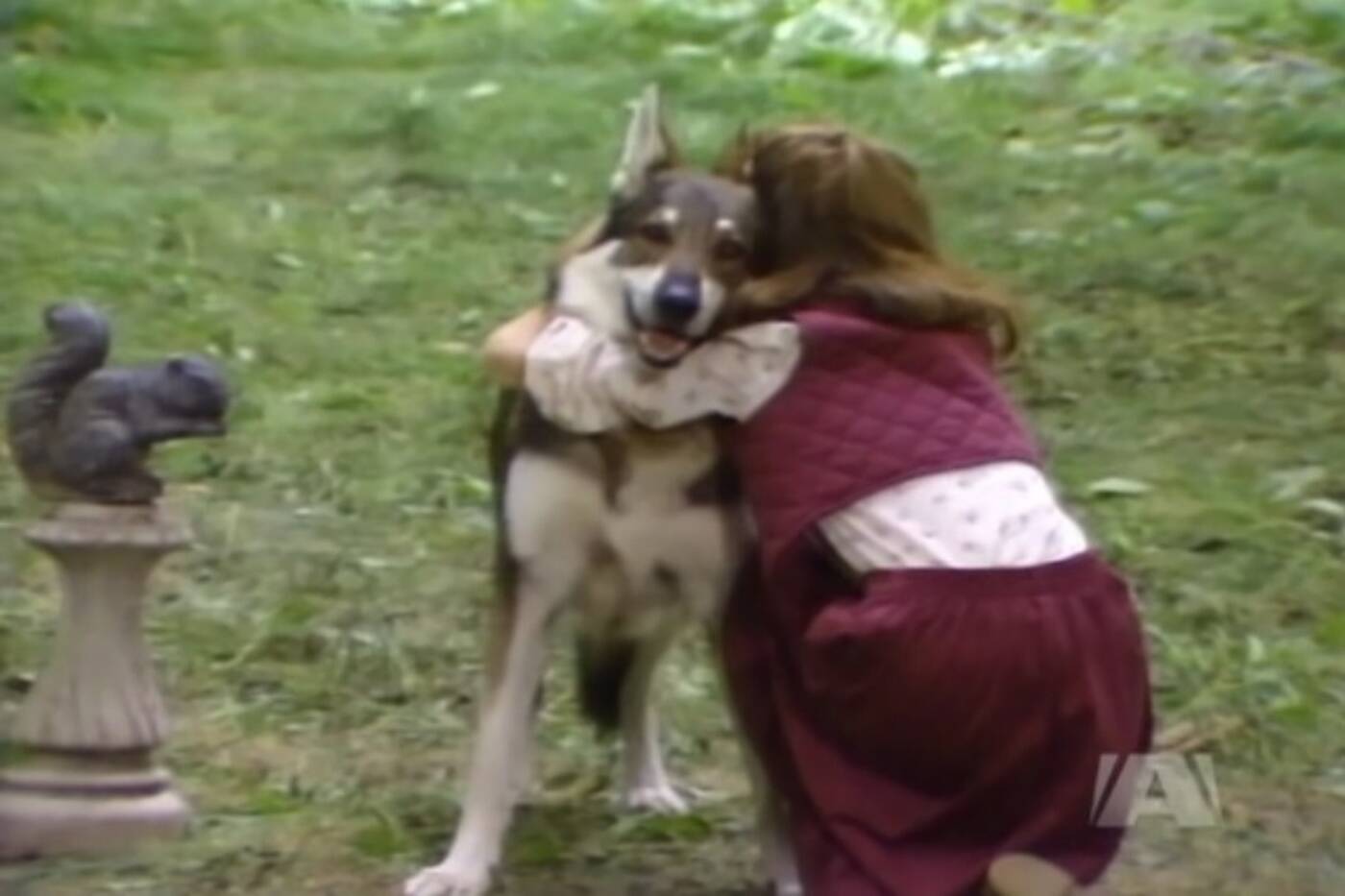 As well, it remains a bluechip Cancon reference, in everything from Corner Gas to Trailer Park Boys. 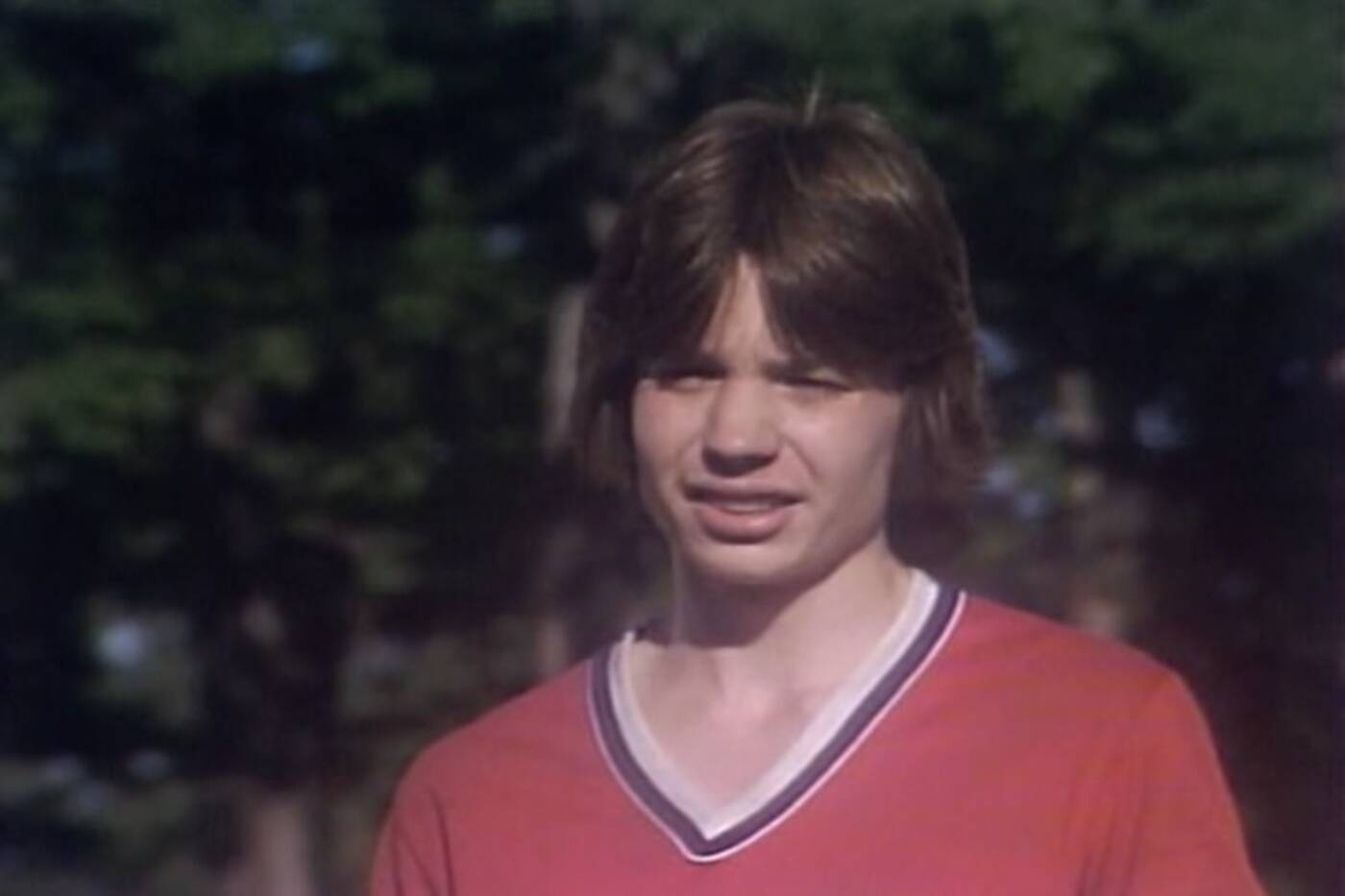 Party on, Hobo: Mike Myers in an early episode.

But the legacy of that theme song eclipses everything else. In 2011, Dulux used it in a popular TV commercial in the United Kingdom which drove the song to the top of the digital music charts.

“Maybe Tomorrow” was written by John Crossen and performed by Terry Bush. Bush had been chosen to create the song based on his popular contemporary country western jingles, which included odes to the Eaton Centre, the Zoo and Canada Dry. 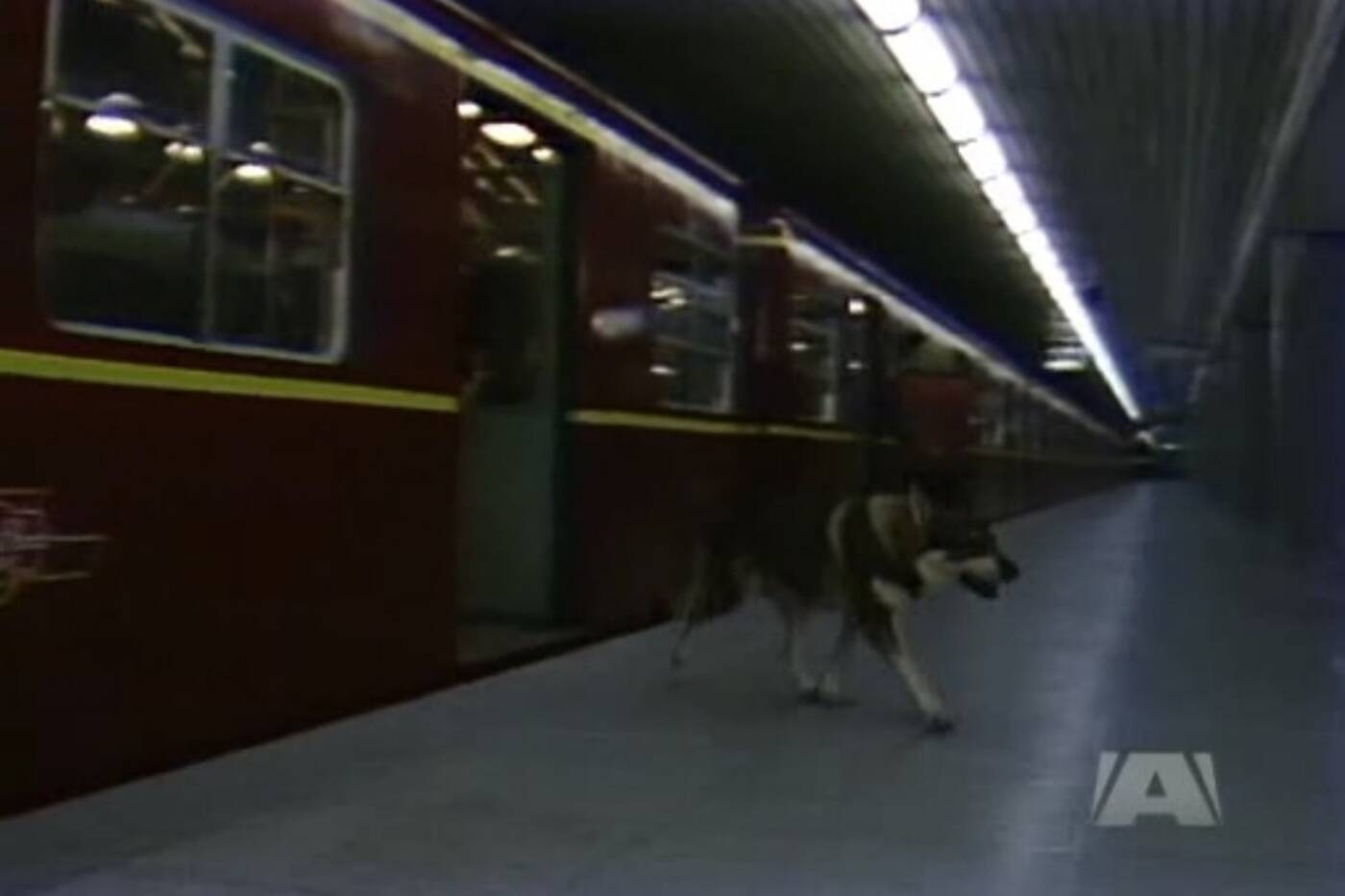 The Better Way? Even Hobo had a tough time on the TTC.

Rumours continue to churn that a modern version of The Littlest Hobo is in development — in fact, it is remarkable that in our remake and reboot cluttered industry this hasn't happened yet — but until then there are plenty of vintage episodes on YouTube to look at.

If only to revisit that devastatingly nostalgic theme song.