Films to watch at Hot Docs 2017 are a fascinating bunch. From April 27 to May 7, North America's largest documentary festival will open minds and warm hearts with a lineup of stellar docs from around the globe. There's a dizzying array on offer, but some stand out from the pack.

Here are my picks for the top films to see at Hot Docs 2017.

A group of millennials mobilize against President Abe after he passes a controversial security bill in Japan and the old guard is rattled and unsure about how to handle these media savvy demonstrators.

The debate about scientific proof and the destruction of our planet seems to be in danger and Bill Nye is still out to educate and have fun while doing so.

Follow a group of citizen journalists in Syria, who film and anonymously post the devastation of life under ISIS through their social media channels.

Not only is this the first outdoor film screening of the season, but it's also an uplifting story about how Major Lazer made history, becoming one of the first major American acts to play in Cuba. 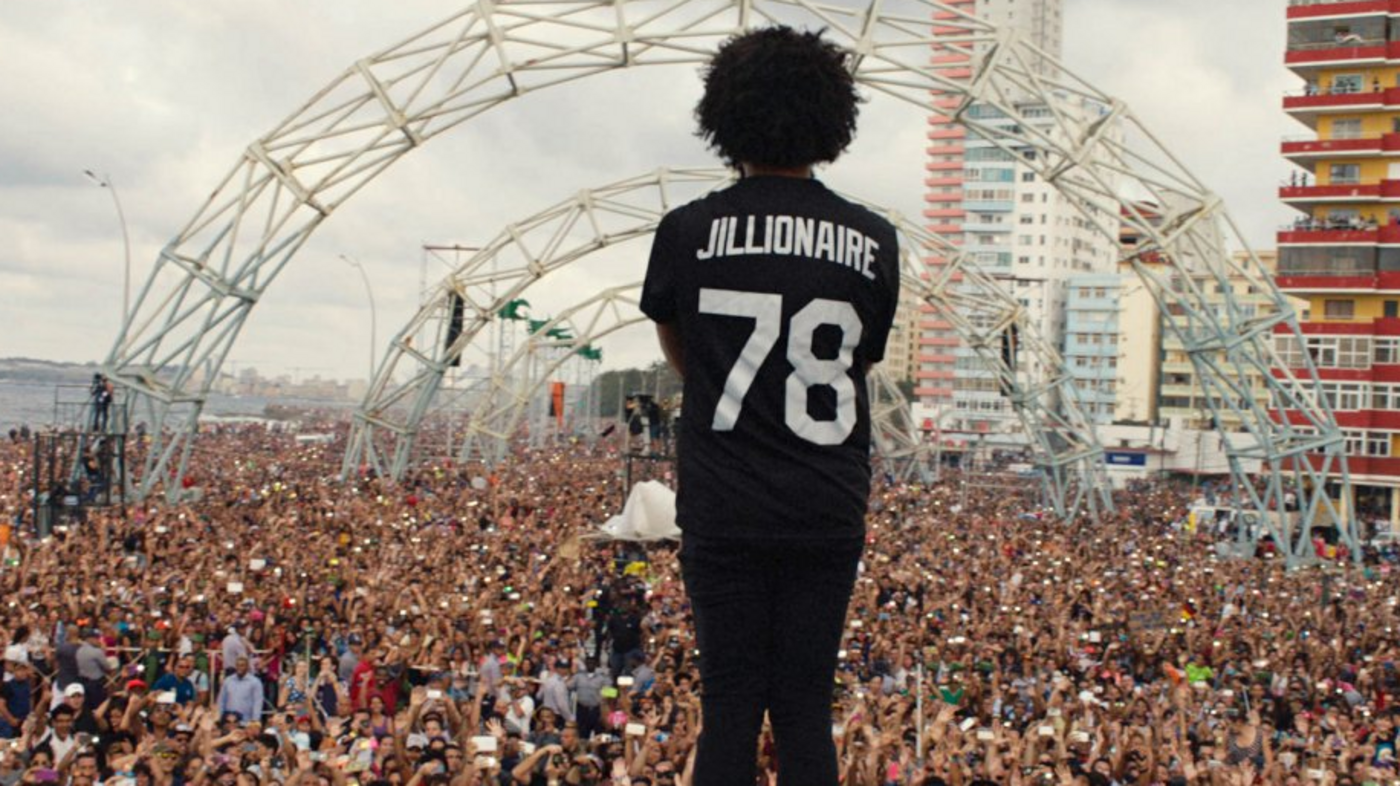 This is a Finnish film about a very odd, but adorable and strangely punk rock movement of (mostly) teen women who are reviving competitive hobbyhorsing.

Award-winning Getty Images conflict photographer Chris Hondros was fatally wounded by a mortar attack in 2011. His photos were daring, powerful and important. This doc gives viewers the back stories and personal connections into his most influential images.

Take a look into the fascinating life of Toronto’s Jim Stewart - the most published mathematician in the world. He also built Integral House, the groundbreaking home of his dreams that was designed to be a stunning performance space.

This is the annual shorts program and it includes a fast-paced collection of films that chase ice and world records, fleeting encounters and lasting legacies.

Learn about the handful of women who identify as contemporary versions of the legendary aquatic creatures. Each of woman has her own deeply personal reason for “mermaiding.”

This doc follows the epic 2016 court battle between Hulk Hogan and Gawker Media, which resulted in a game-changing $140 million verdict that sent the popular website and publisher into bankruptcy.

Out of Thin Air

Learn about the most controversial murder case Iceland has ever seen. It's an intense psychological thriller that incorporates archival footage, personal diaries and false confessions.

See this inspiring and dramatic story about a dance troupe from Baltimore. It's a dance doc with many real twists and turns.

Whitney Can I Be Me

With access to deep archival footage, home movies and concert footage, this doc dives into Whitney's troubled relationship with fame, her insecurities, her addiction and her notorious marriage with Bobby Brown.

With help from archival footage and intimate interviews from her supporters and detractors - including interviews with Winnie herself - this is a portrait of a Winnie Madikizela-Mandela’s life and an attempt to unravel the controversies that constantly surrounded her.