The Hot Docs festival announced its impressive first batch of films for its 2017 run and it's now added 16 more titles to the lineup, including the buzzed about Whitney Houston documentary Can I Be Me.

There are loads more national and international premieres as well as award winners, so get your calendar out and book your date nights stat.

Here are some flicks to start getting excited about.

Whitney Can I Be Me

This is the Canadian premiere of the high-profile doc about Whitney's career until her sudden death at 48.

Becoming Who I Was

A young boy learns heâs the reincarnation of an esteemed, high-ranking Tibetan monk. 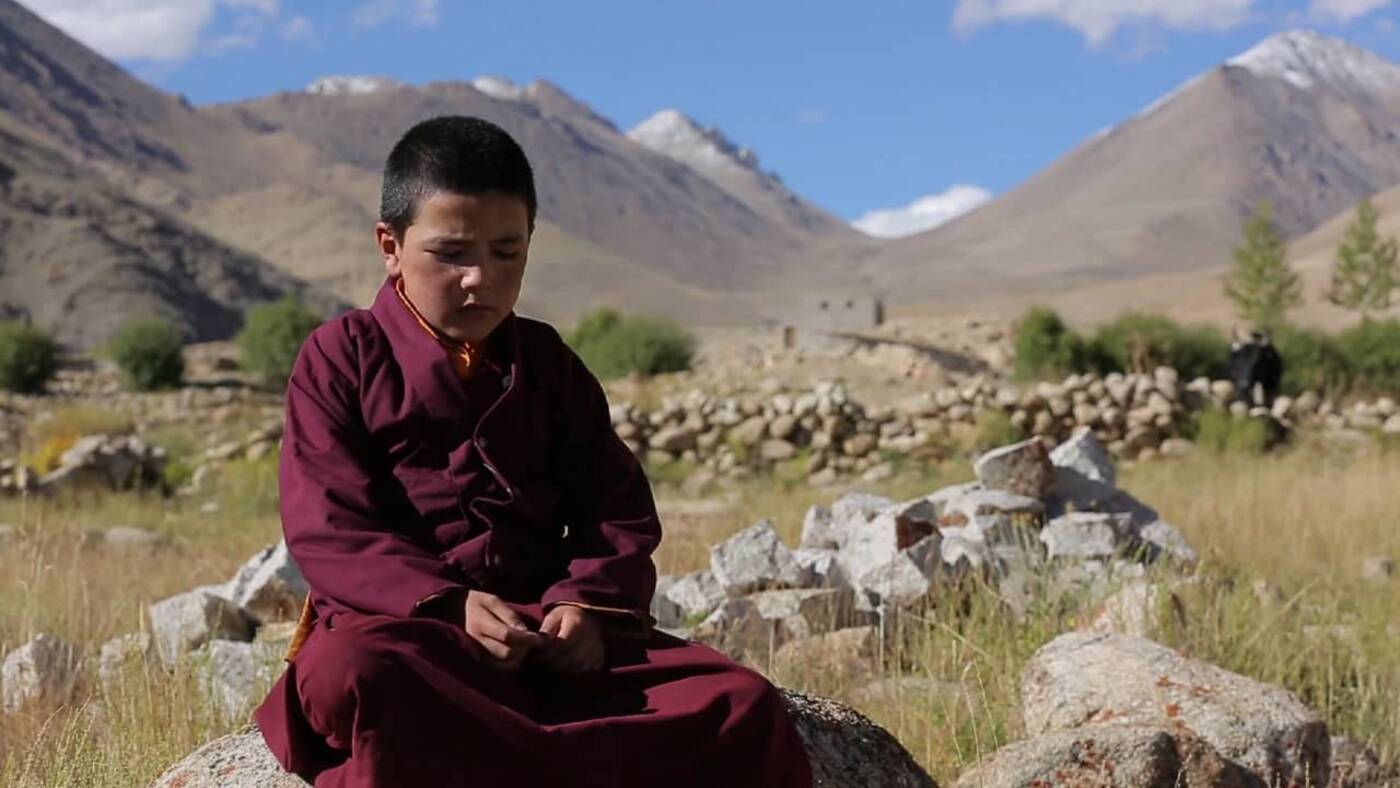 Screen shot from Becoming Who I Was.

This is the 25th anniversary screening of this true-crime story. It's kind of like the original Making a Murderer.

Get to know the brave group of citizen journalists who risk their lives to document and expose the atrocities of ISIS in their home city. 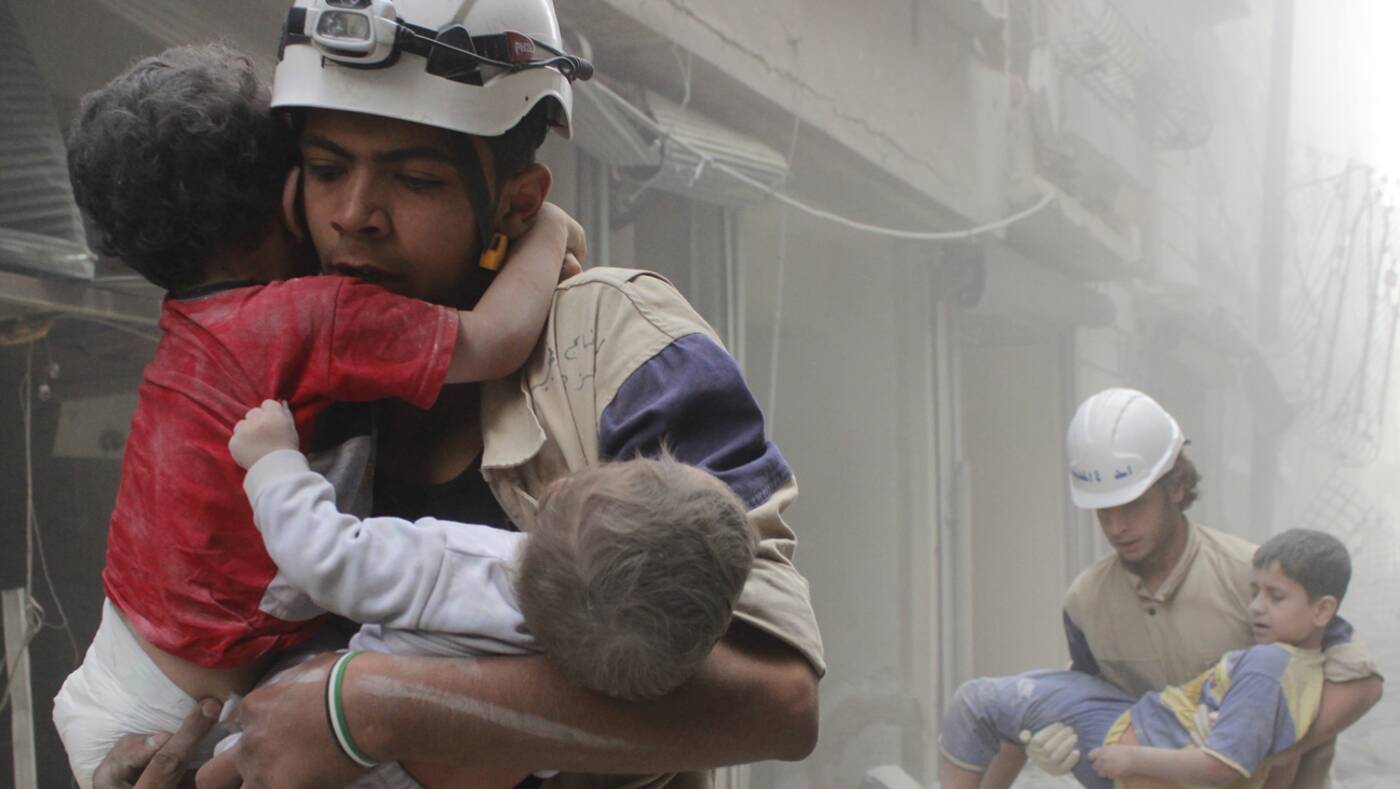 This film follows a Japanese punk rocker in his new role as a Buddhist priest who helps suicidal people find hope.

Gilbert is all about comedian Gilbert Gottfried and it looks inside his peculiar life and process. 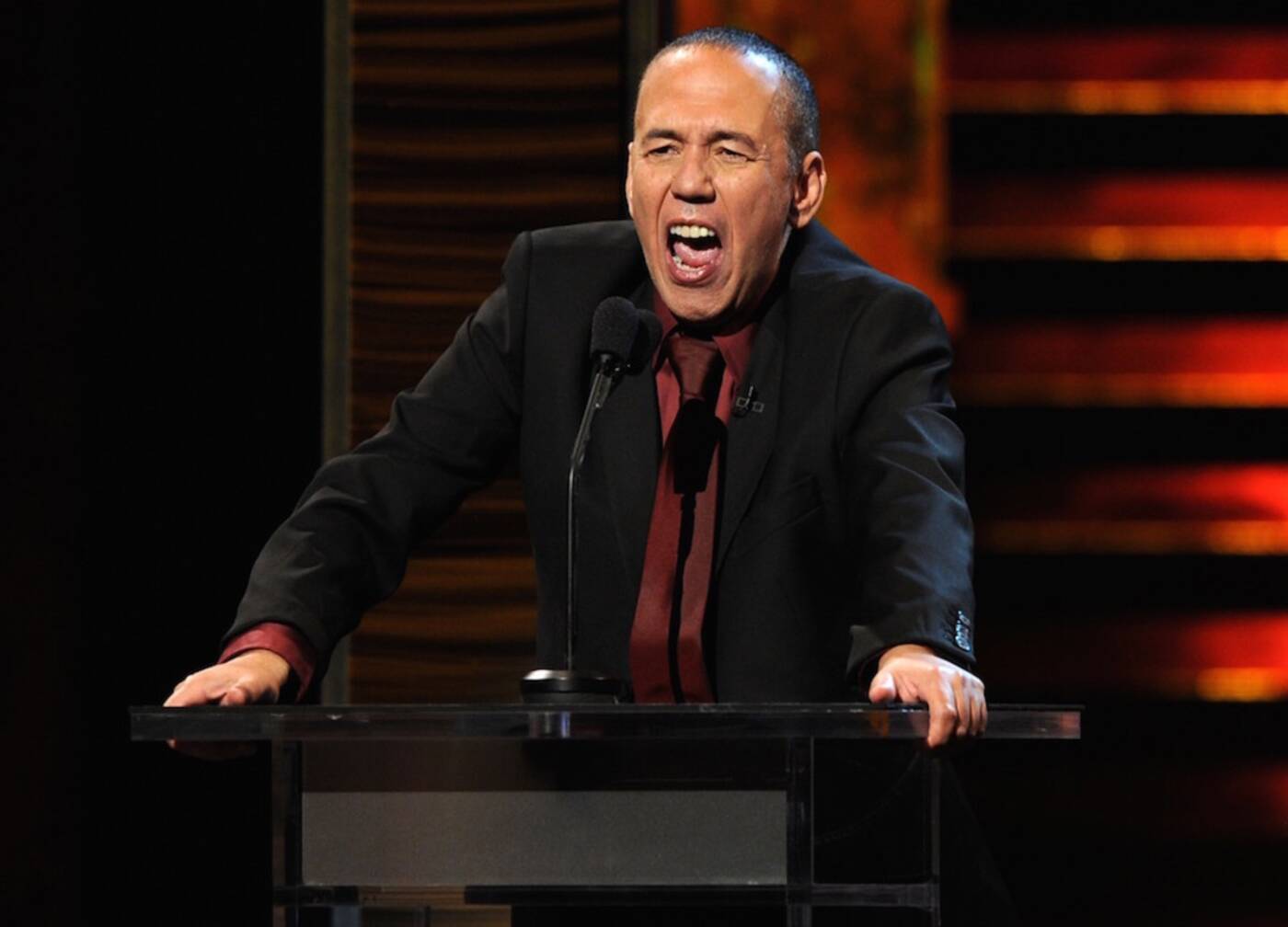 Hell on Earth: The Fall of Syria and the Rise of ISIS

Look at the political and social consequences of this ongoing humanitarian catastrophe.

This film explores the work of award-winning conflict photographer Chris Hondros, who was killed in combat in 2011. 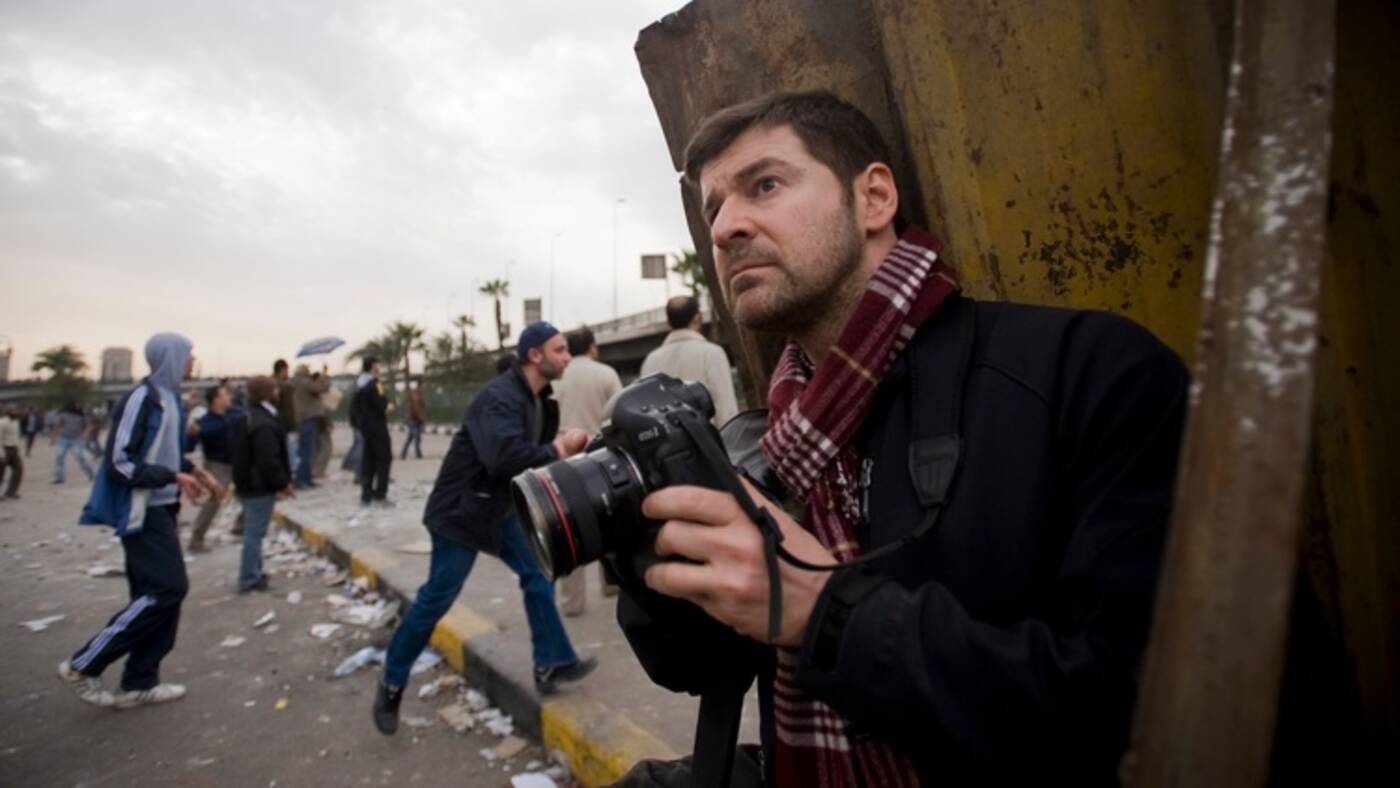 A still of Chris Hondros from the documentary film, Hondros.

Joe Berlinger documents the Turkish government's shocking tactics to suppress the history of the Armenian genocide. 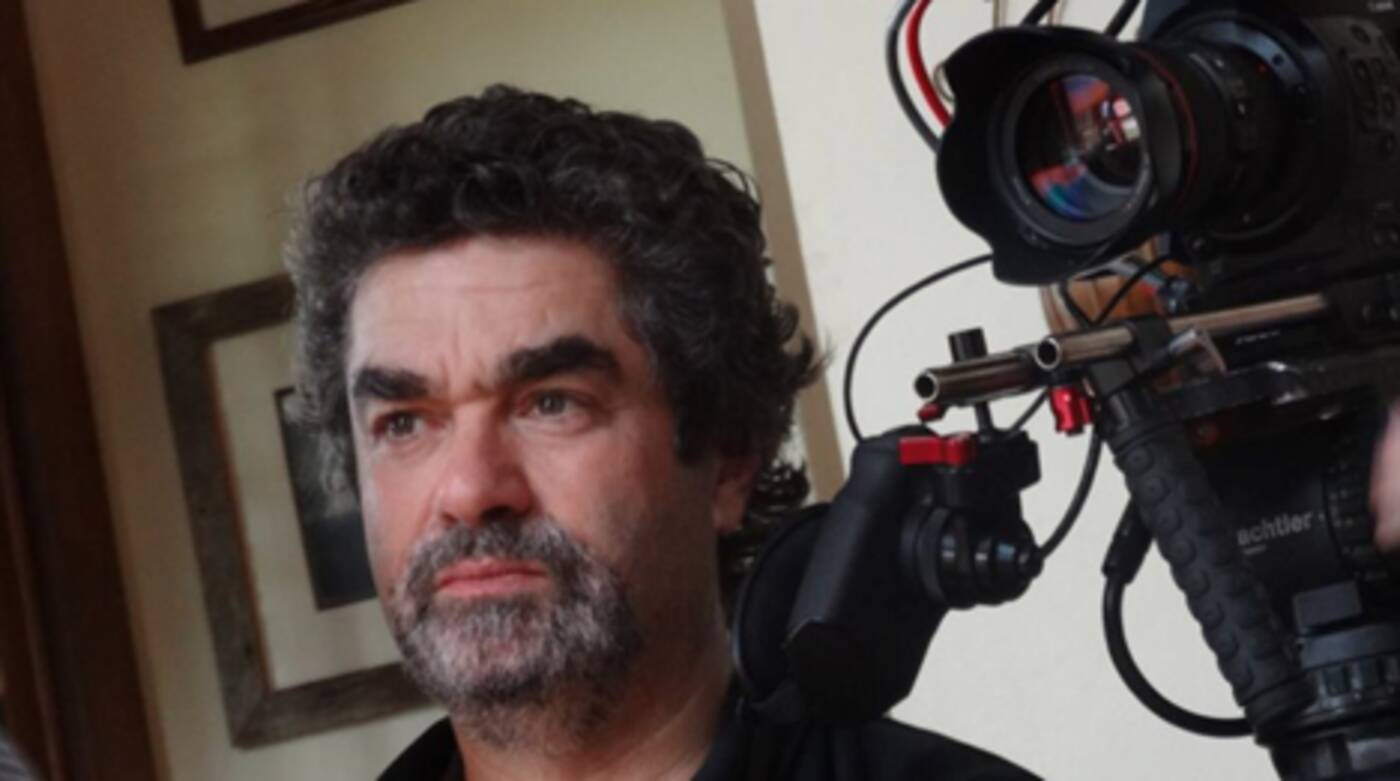 Image from The Last Animals.

Deadheads will rejoice at the rare archival footage and never-before-seen performances of the Grateful Dead. 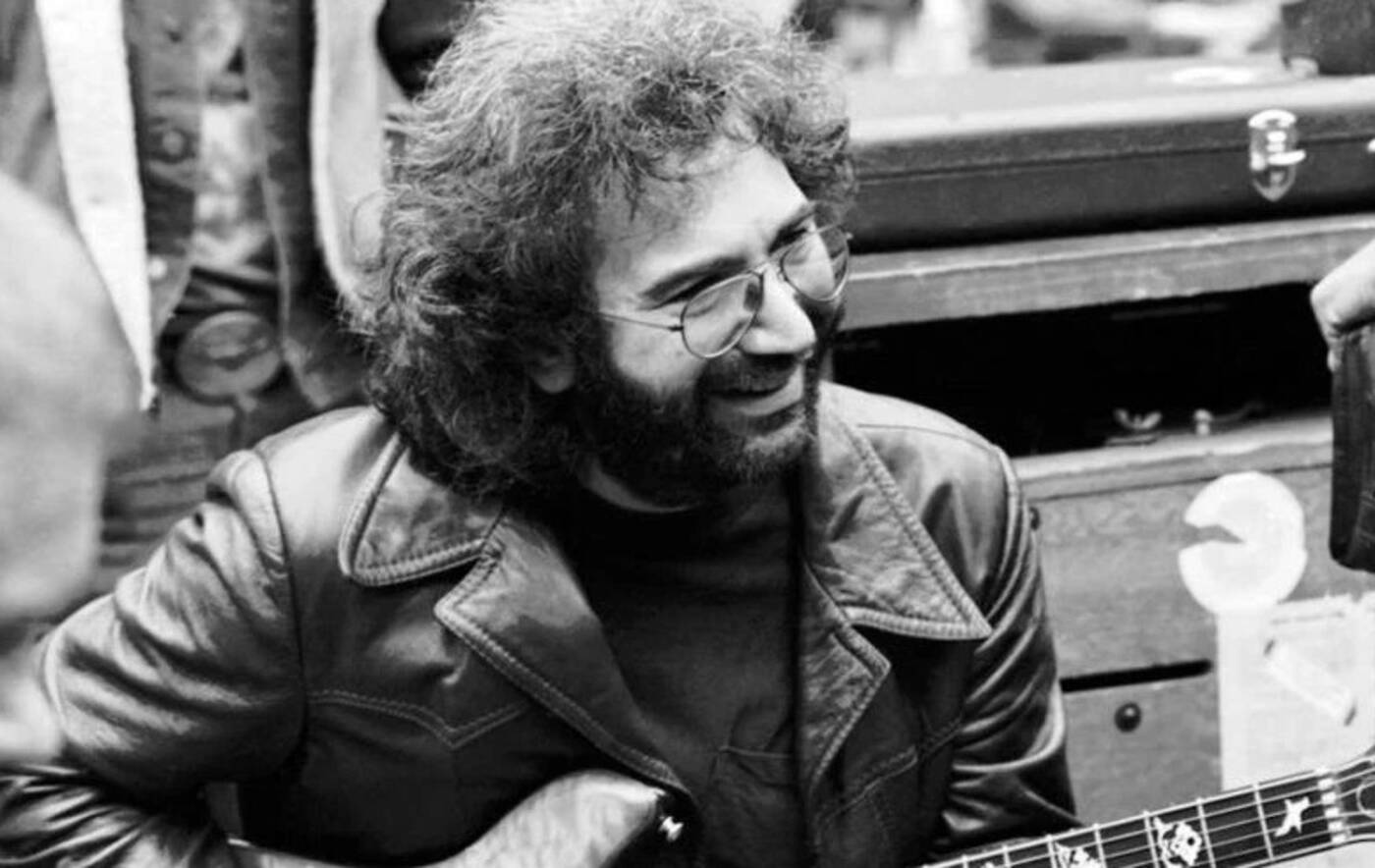 True crime fans will want to unravel this mystery about a wheelchair-bound girl who goes missing and her mother who is found dead in their home. 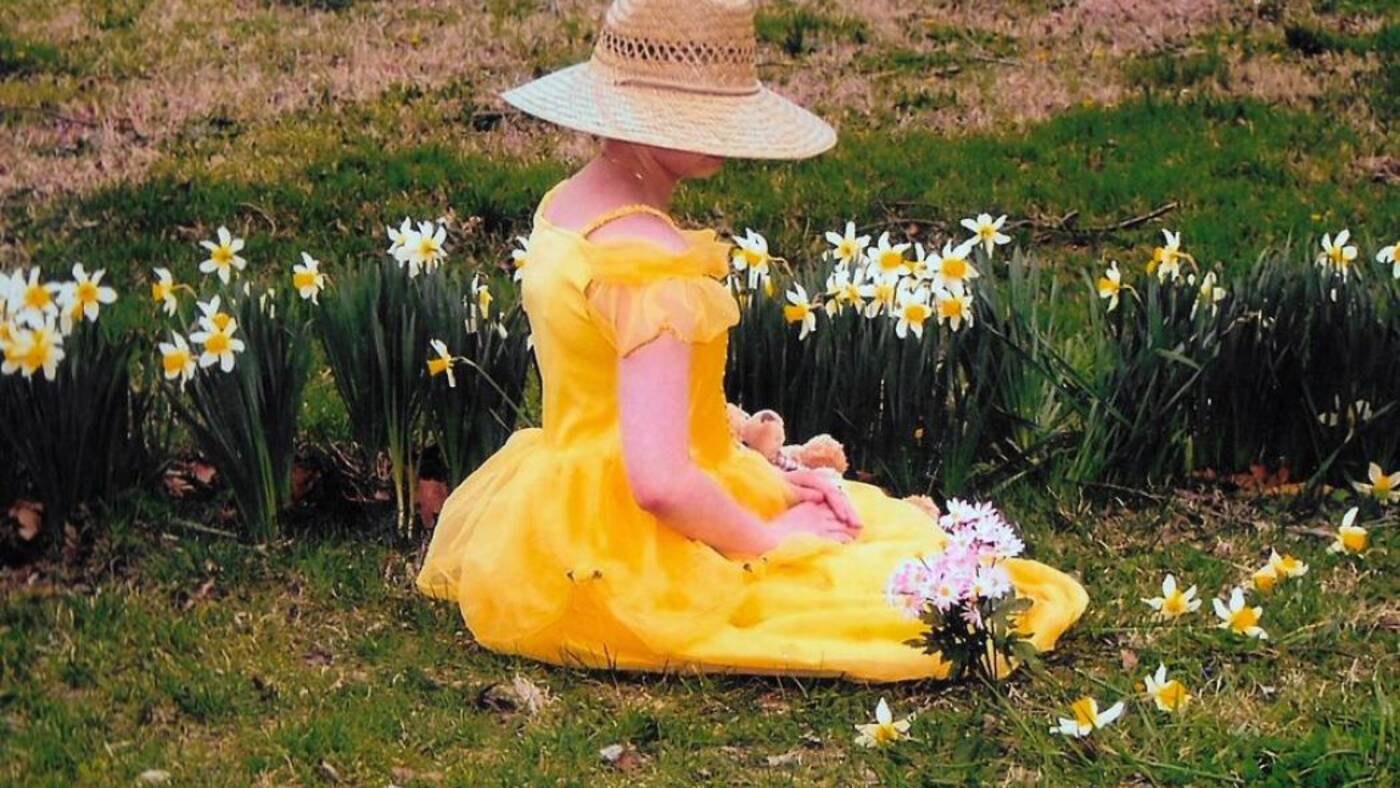 An image from the movie poser for Mommy Dead and Dearest.

Academy Award winner Alex Gibney's thriller doc is about the unsolved 1994 murder of six men in a rural pub in Northern Ireland.

One US attorney has been charged with the task of assigning a dollar value to the lives of 9/11 victims. 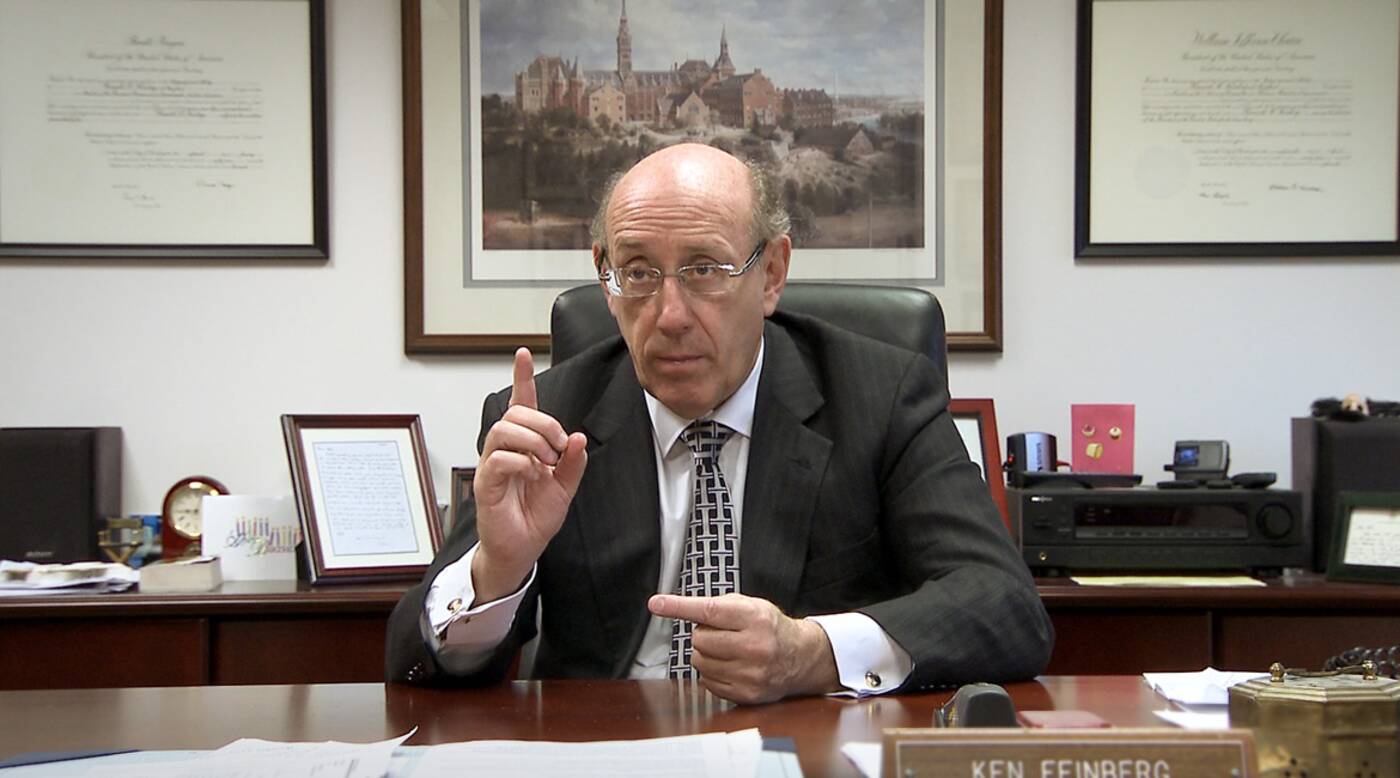 One fierce step dance team from Baltimore battles the odds to make it to the championships and beyond. 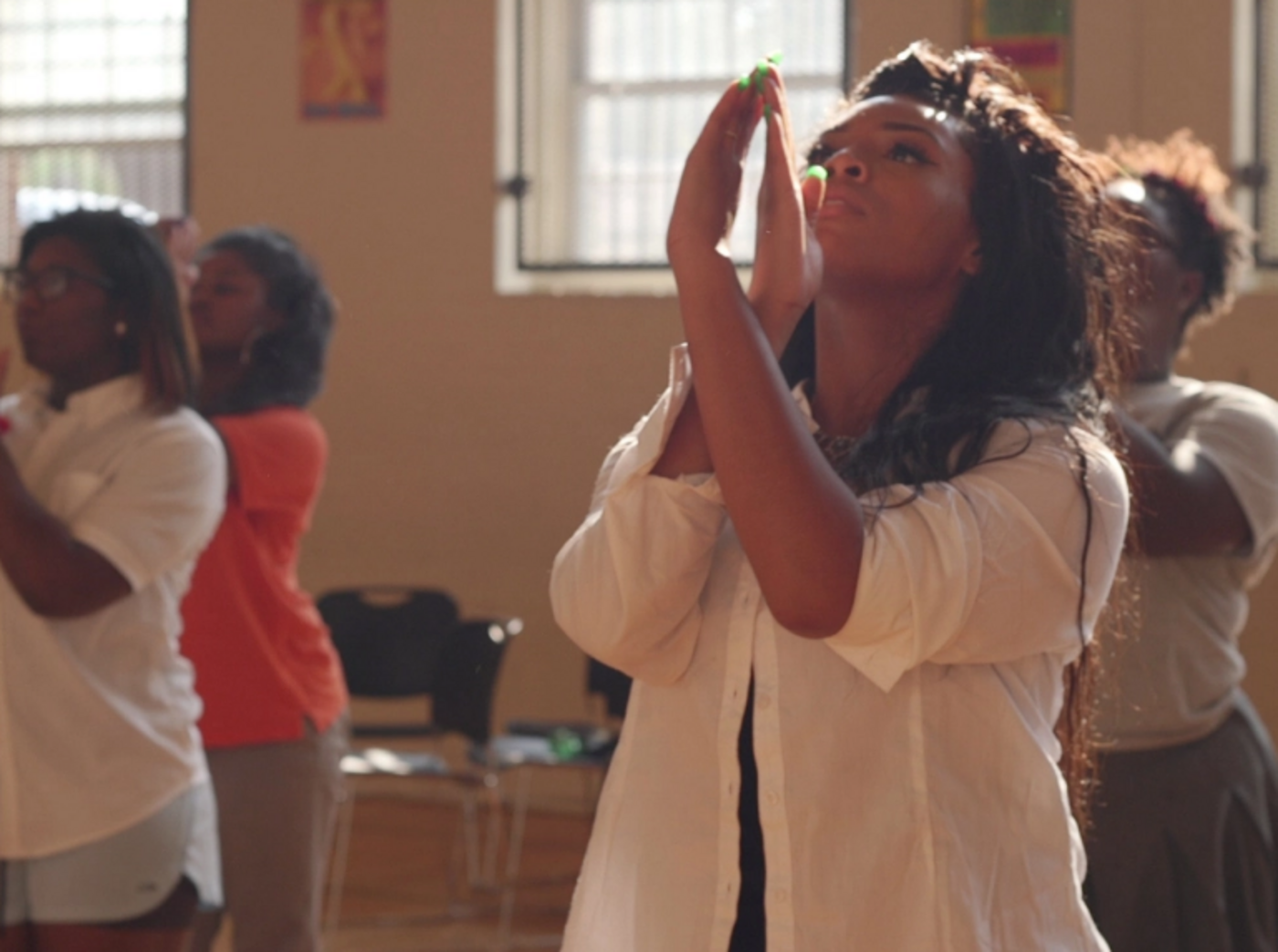 A still from Step.