The Force Awakens early in Toronto thanks to a Star Wars pop-up exhibit that opens tomorrow at 277 Queen Street West.

Head over any time after 11 a.m. to see life-size replicas of characters from the upcoming movie. The U.K. company Prop Shop, which also worked on the film, created each so you know you're getting the real deal. 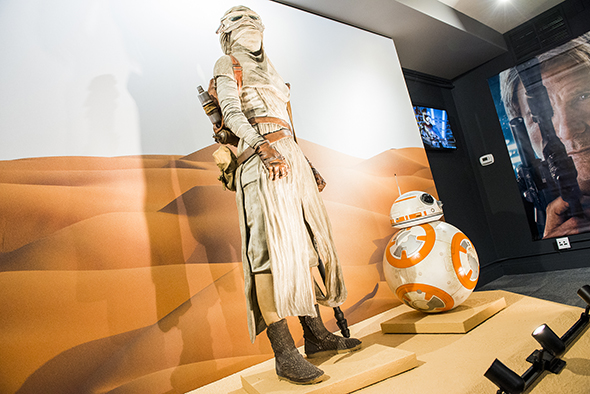 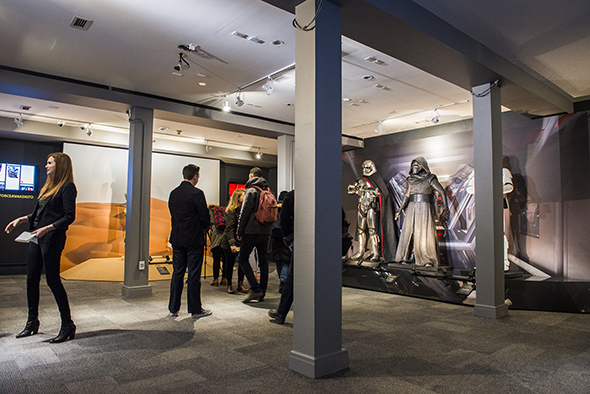 You can also see Rey (Daisy Ridley) and get your photo taken with BB-8. Toronto's the only city in North America that's hosting these massive figurines. They will however, be popping up elsewhere around the world. 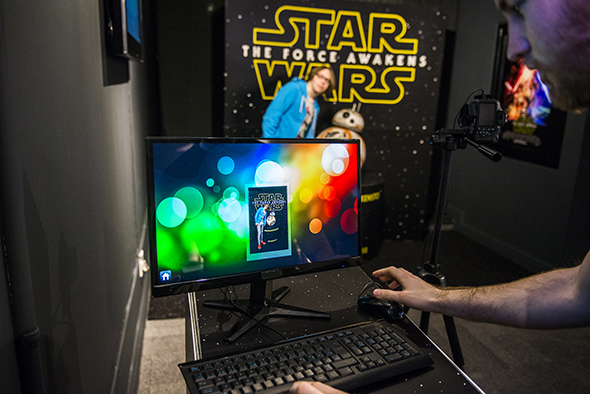 Throughout the exhibit's run, it'll be hosting special events, including a family day this Sunday. Unannounced special guests are also scheduled to appear. 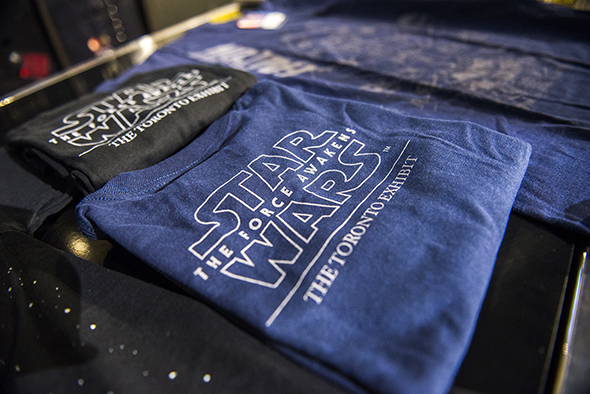 On the merch side, you can pick up a t-shirt for $25. And if you're lucky, you might even get to try out Google Cardboard, a virtual reality device that works with your smartphone. 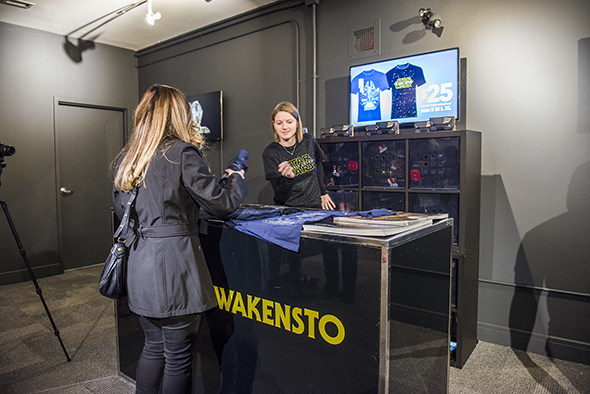 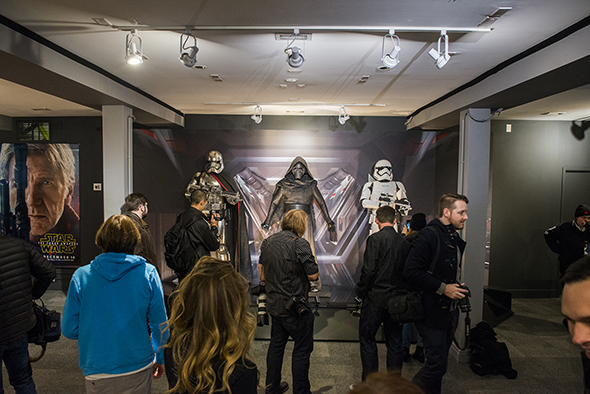 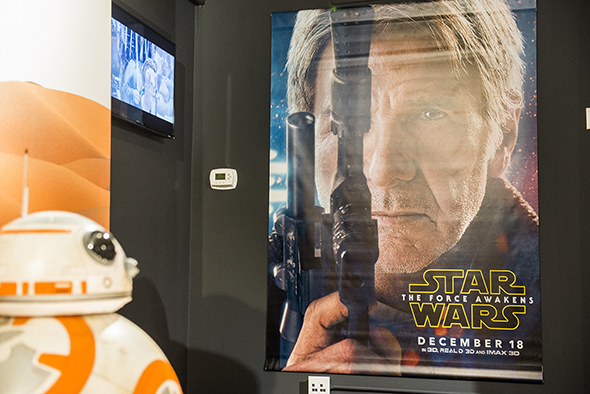 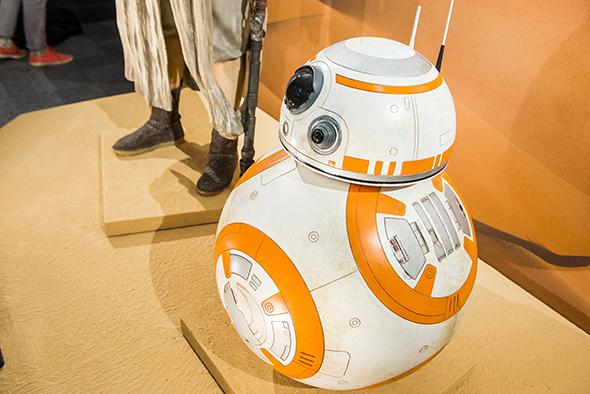 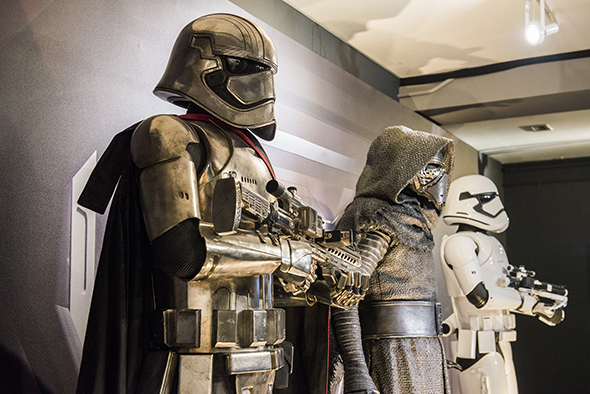 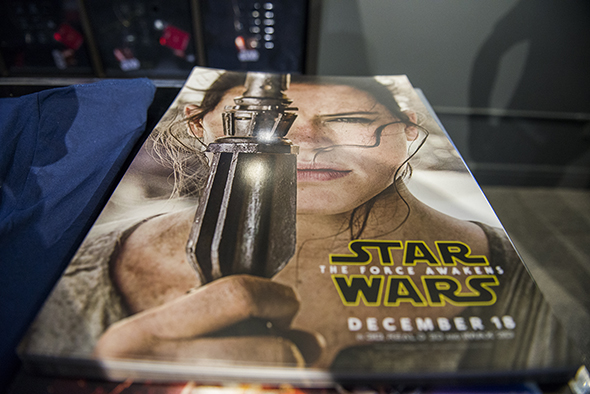 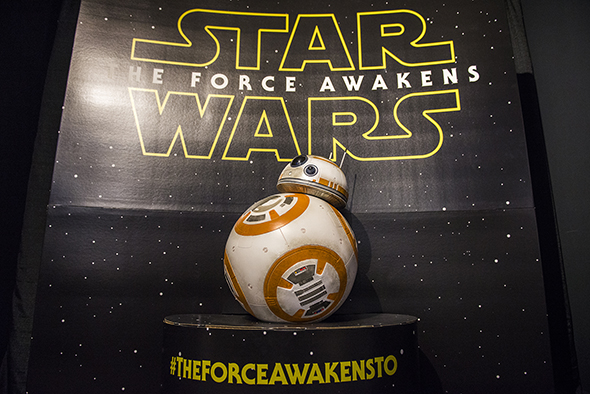 Will you visit the Star Wars The Force Awakens pop up? Let us know in the comments.