Now that you've swallowed up all of the French New Wave master's early period, TIFF offers Toronto cinephiles the chance to (re)visit all the films at which Godard was winking, nudging, and ribbing in those films. Godard's 60s period was an extremely ambivalent one in terms of his relationship to Hollywood; his copious references to American cinema was as much filled with conspicuous scolds and finger wags as it was with homages and hat tips toward the films he respected and held dear.

Fortunately for us, the former Cahiers du Cinéma critic had impeccable taste. This week's screening in this month-long series is Orson Welles' noir classic The Lady from Shanghai (Thursday, February 20 at 6:30PM), a film as indebted to German expressionism as it was to Surrealism's hyperrealities. 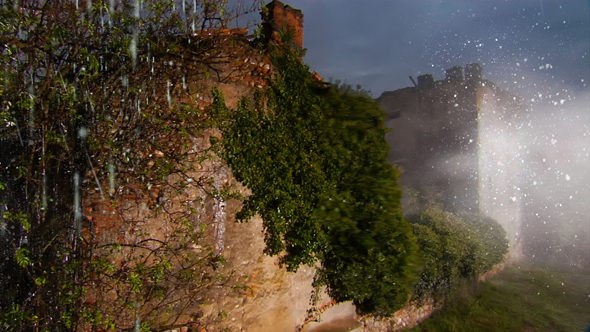 The Free Screen: Tempo Não Para (Time Doesn't Stop) (Tuesday, February 18 at 6:30PM; TIFF Bell Lightbox)
The latest in TIFF's avant-garde-geared The Free Screen series is a program of both film and video works with "time" on the brain. "As the injunction Tempo Não Para reminds us, time doesn't stop: it rolls along cyclically, continuously, day through night and season through season. The play of time is both the inspiration and challenge for these varied and beautiful film and video works, each of which in its own way attempts to harness and channel that ceaseless flow through technological apparatuses and post-production effects." 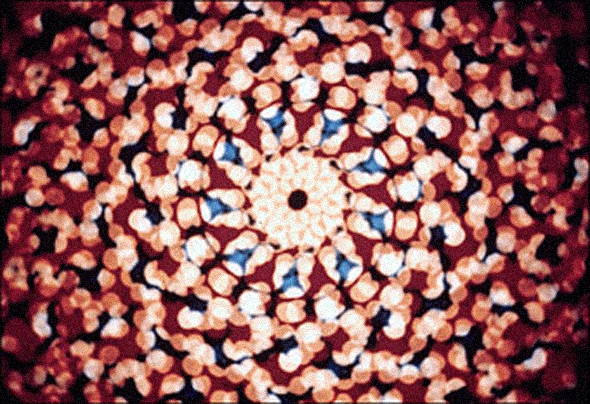 Vector 2014 presents: Code in Motion - A Screening of Early Computer Animation (Wednesday, February 19 at 7PM; CineCycle)
Math meets art in this retrospective screening of canonical experimental works from major voices such as Norman McClaren, Evelyn Lambart, and John Whitney. Curated by glitch art aficionado and filmmaker Clint Enns as part of the Vector Game + Art Convergence Festival, the work in this program ranges from 1951 to 1976, and presents some of the earliest examples of computers playing a major role in avant-garde film practices. Tickets are $5 if purchased in advanced, or $7 at the door.

The festival starts off with a bang in the form of a Battle of the Scores competition. Taking place on opening night, the event will feature six high-school bands, each performing their own scores of an original short film live. Oh, and there are also ten new films screening as part of the weekend-long festival, in case all of that isn't enough. Check out the full festival schedule, and purchase tickets, here.

Reel Artists in a nutshell: films made by artists, about artists. Comprising twenty medium-to-feature length documentary portraits of artists at work and at play, the festival - presented by the Canadian Art Foundation - is now in its eleventh year, and is the only festival in North America devoted exclusively to documentary films about visual art and artists.

This year's slate spotlights such internationally renowned artists as Nan Goldin, LaToya Ruby Frazier, Michael Heizer, and Vancouver's experimental cinema scene from the 60s and 70s - obviously among many others. 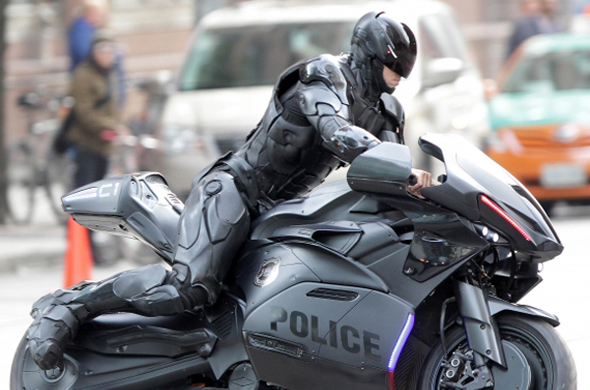 Lead still from Donnie Darko, screening as part of TIFF Next Wave.