The easiest points for comparison with Bastards within Claire Denis' own oeuvre are Friday Night (the noctural sensuality) and The Intruder (general WTF-grade narrative depravity and ellipsis). Some, meanwhile, have cited Demonlover. But, really, the heart of this wonderful new film by Claire Denis, the release of which kicks off the French master's month-long retrospective as detailed below, can most readily be traced to the bizarro-sorrow of David Lynch's Twin Peaks TV series. Underworld prostitution rings, character motivations popping up out of nowhere, eerie shots of children's tricycles and soldiers in the woods, and the potential impetus for a decline in corn on the cob sales. Fans of the Tindersticks rejoice; this might be their best soundtrack yet. 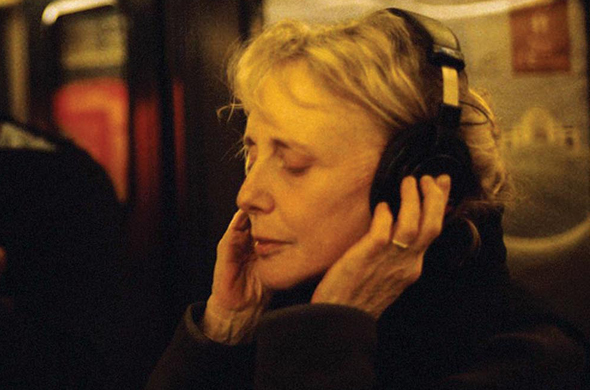 There's a reason why Beau travail is screening opening weekend in the otherwise mostly-chronological month-long retrospective of the 25-year career of Claire Denis; once you've seen it, you're a Denis devotee for life (not to mention Denis Lavant and Corona.) But don't let it fool you. For all intents and purposes, it's a relatively easy film to love (beautiful images, bodies, and choreography,) whereas some of her work needs you to work for it.

Denis is without question one of the smartest filmmakers of her generation because she understands how to penetrate the unconscious of the viewer without working outside of narrative (as opposed to Lynch, for instance, who makes "dreamy" films in order to accomplish this.) Her work looks like regular movies, sounds like regular movies, and behaves, to an extent, like regular movies, but they will leave impressions on you like no others have done before.

Objects of Desire screenings this week: 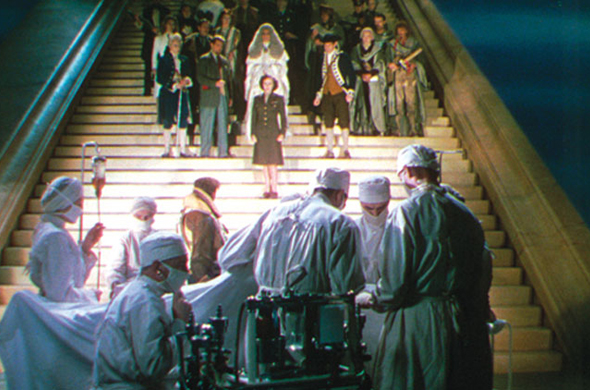 Directing duo Scott McGehee and David Siegel (Suture, The Deep End, What Maisie Knew) are presenting two classic films by legendary duo Michael Powell and Emeric Pressburger: A Matter of Life and Death and 'I Know Where I'm Going!' (the former will screen on 35mm, the latter Digital.) McGehee and Siegel will provide extended introductions and post-screening discussions for each film.

imagineNATIVE is one of the more established specialty film festivals running in the city, growing leaps and bounds during the last fourteen years and bringing with it a surge of new films to screen in Toronto. Starting Wednesday, October 16, with multiple parties and receptions, a spotlight on MÄori, and a film and video lineup showcasing approximately a hundred aboriginal film and art works from all over the world, it's as packed a weekend as any film festival in Toronto can provide.