Gwyneth Paltrow says this is the last of the Iron Man films (at least until the inevitable reboot comes some 10 or so years from now; Taylor Lautner as Iron Man? Could happen...), so best we all get our fix of the sarcastic superhero now. The Iron Man franchise has always, thanks to Robert Downey Jr., stood out for being a genuinely funny comic book movie, allowing us to chuckle in between 'splosions; with Jr.'s return, this holds true for this entry, which might actually be the funniest one yet. Not much else to say; it's more of the same, and the same in this case is a rare case of a good thing.

We've all seen Apollo 13 before. It might be the defining outer space dramatization in the cinema history, and in retrospect it looks even more miraculous for the absence of sci-fi gimmicks and cheap thrills. I'm normally a bit wary of these Science on Film speaker-to-film pairings, but this one seems like it will be legitimately enlightening and inspired. Julie Payette is a Montreal engineer and astronaut who's completed two spaceflights, and has spent more than 25 days in space. Few have first-hand experience with the anxieties of space travel, so I'm excited to hear her experience watching this film, or really anything she has to say about NASA, the future of space programs, etc.

The Grub-Stake Revisited (Monday, May 6 at 7:30PM; TIFF Bell Lightbox) 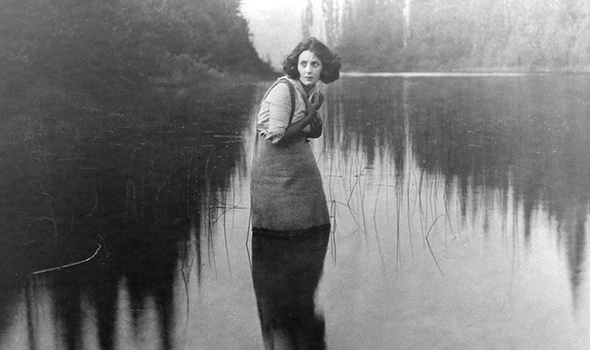 This special live event recreates Bert Van Tuyle's classic 1923 melodrama The Grub Stake with a new musical score and dialogue derived from the works of William Shakespeare. Written by Canadian Nell Shipman, the film itself tells the tale of a spirited gal who journeys to the Klondike during the 1898 Gold rush to find love and prosperity, only to discover that greed and villainy rule the day in Dawson City. (This predates Greed, The Gold Rush, and By the Law, it should be noted.) Premiered to great acclaim at Whitehorse's Available Light Film Festival in 2012, this "Revisitation" is a wonderful opportunity to see a Canadian classic recontextualized into an exciting and imaginative new beast. 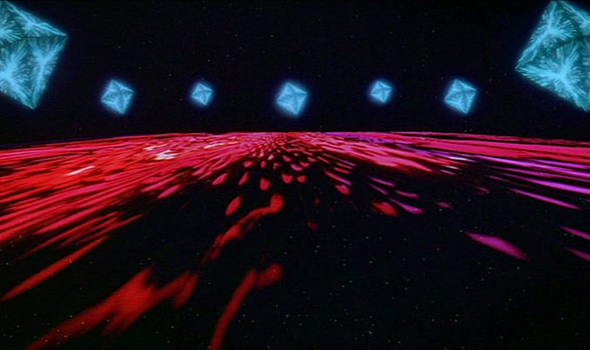 Adam Nayman - the ubiquitous Toronto-based writer for publications such as Cinema Scope Magazine, Reverse Shot, The Globe and Mail, and The Grid - talks a lot. Fortunately for us, his thoughts on cinema and its history are some of the most erudite thoughts one can hope for on the medium. His successful lecture series on the Coen brothers' oeuvre has just recently wrapped up, and we're excited to learn that he's swiftly following it up with not one but two new lecture series.

One is an encore/update of one of his more popular series on controversial filmmakers (the first one on David Cronenberg (May 6) I'm particularly excited excited for, especially on the heels of TIFF's Fall retrospective of his work), and the other is on four late Kubrick masterpieces. Both promise to be more fun than film school, but at least as enlightening.