This Week in Film: After Earth, Cinema of Prayoga, Intertidal, An Estranged Paradise, and Toronto Korean Film Festival

It's pretty amazing that major Hollywood studios like Columbia Pictures are still willing to throw this much money at an M. Night Shyamalan project, even as they're timorous enough about him to not put his name anywhere in the movie's extended trailer. Shyamalan's filmography has taken the most dramatic nosedive in the history of cinema, to the point where all he can do to get funding is to somehow convince A-listers like Will Smith to star in his ostensible blockbusters, actual pseudo-auteurist passion projects.

Once again exploring environmental concerns and the nature of fear as an obstacle in our way of truth and catharsis, Shyamalan here pits Smith and and his son Jaden in a far future scenario when Earth has long been abandoned by humans. Animals and nature, left to their own devices, evolved accordingly without our interference. Of course, many of the once-familiar creatures have developed into unwieldy, man-thirsty beasts, and a pesky alien presence only complicates the Smiths' attempts to return to safety back who knows where. It's not the silliest idea Shyamalan's come up with, you have to at least give him that. 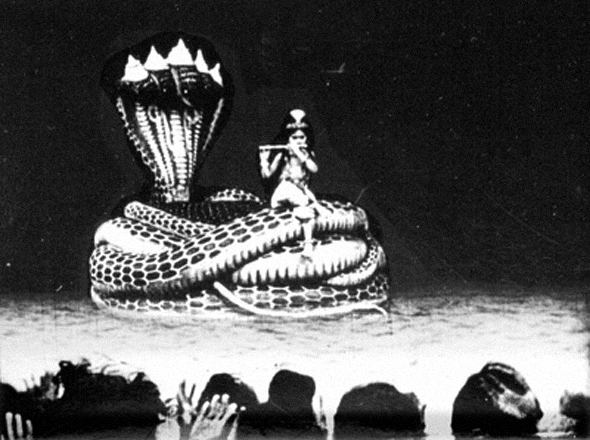 "Cinema of Prayoga is a conceptual framework that locates the history of experimental film in India within an ancient history of pre-modern tradition of innovation, of prayoga. It celebrates a cinematographic idiom that is deeply located in the polyphony of Indian philosophy and cultural imagination. It attempts to reconfigure the generally accepted notion of the experimental and the avant-garde by conjuring the term 'Prayoga' from Indian philosophical thought. The Prayoga oeuvre is marked by its deeply temporal temperament, the samaya svabhﾄ」a, so to say." Both programs are curated by Mumbai-based film scholar, curator and historian Amrit Ganger, and are also free of charge. 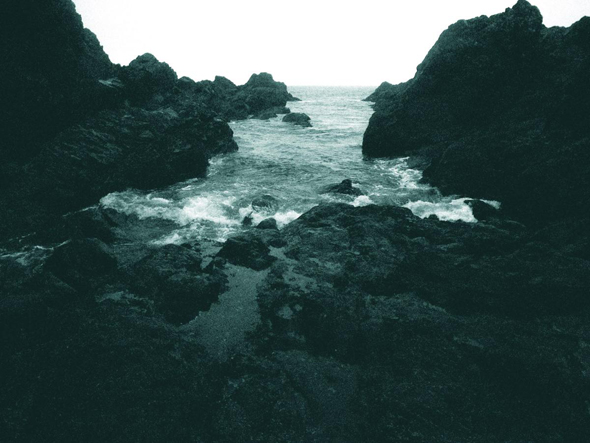 Pleasure Dome and LIFT have joined forces to present Alex MacKenzie's newest expanded cinema work Intertidal. The piece, running nearly an hour, involves a 16mm analytic projector performance inspired both by Ed Ricketts, an American marine biologist and philosopher known for his pioneering study of intertidal ecology (the study of ecosystems where organisms live between the low and high tide lines), and the groundbreaking science films of Jean Painlevﾃｩ. MacKenzie will also be instructing two workshops at LIFT that will be worth checking out: Handmade Emulsion on June 1, 2013 from 10AM to 6PM, and Expanded Cinema on June 2, 2013 from 11AM to 4PM. 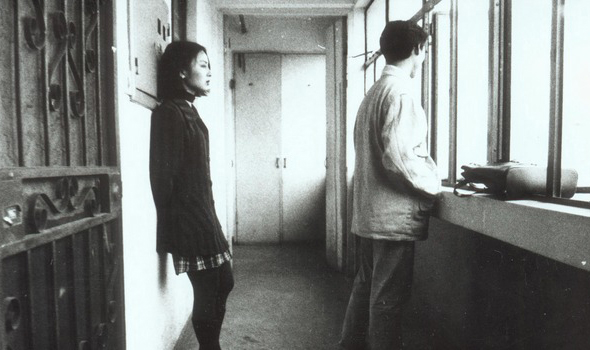 "Shot in 1997 and premiered at Documenta XI in 2002, An Estranged Paradise displays many of Yang's signature motifs - crisp black-and-white 35mm cinematography, storylines that blur contemporaneity with traditional stylistics, homages to/revisions of genre cinema akin to the early work of his influences Jean-Luc Godard and Jim Jarmusch - while also reflecting his early studies as a painter, notably in a prologue that muses on the traditional methods and subjectivity of Chinese landscape painting.

Set in the city of Hangzhou (where Yang had studied at the China Academy of Fine Art), the film takes as its focal point a restless young man, Zhu Zi, following him as he aimlessly wanders through the city. Through a series of distinct vignettes, Yang depicts Zhu Zi's inability to find comfort in friends, lovers or environment as a reflection of the existential difficulty of China's "nameless generation," cast adrift during the rapid changes at the turn of the millennium." The Free Screen is free and open to the public, as usual.

Lead still from After Earth