It's perhaps unfortunate that Leviathan, the best documentary of 2012 (if we can call it that), is opening during the Bell Free Weekend at the Lightbox. Droves of unsuspecting patrons are likely to file out of its six complimentary screenings, landing the film some shaky word-of-mouth, not to mention a lousy box office sum. Which isn't to say that that crowd is incapable of appreciating 87 minutes of visceral, (literally) stomach-churning footage of sea, ship, and fish thrashing into and about one another. You just have to know what you're getting into, and not be expecting your ordinary highly-acclaimed fishing boat doc. This is an avant-garde work, through and through, and within that tradition it's a landmark achievement that will have decades of imitators.

Those familiar with Chilean filmmaker Pablo Larraín's droll brand of dramatic cinema may be nonplussed to find that his latest film is a) practically a straight comedy (and an extremely funny one at that), b) filmed with what looks like a 1980's VHS camcorder, and c) has no dead bodies. Set in 1988 near the end of Augusto Pinochet's regime, Larraín only makes a tangentially political film; the true focus of No is in the world of tacky, 80's TV advertising. Gael García Bernal leads as a man involved in promoting the Vote NO campaign (opposing the YES squad) with attack ads and product endorsements. The resulting film is as biting and hilarious as the premise indicates. 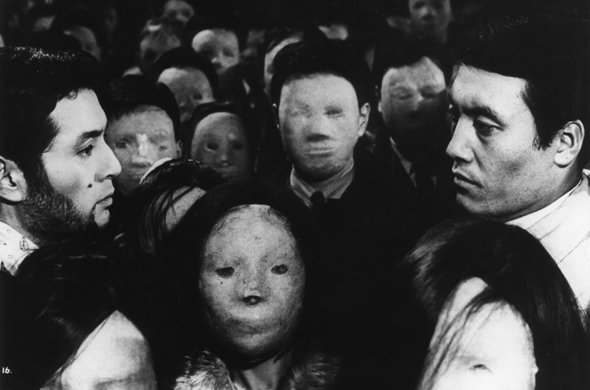 The weekend that every cinephile looks forward to/curses all year is here: a weekend open house at the TIFF Bell Lightbox. All programming is completely free of charge on both Saturday and Sunday, which includes the screenings in the Japanese Divas, Nikkatsu, Japanese Cinema in the 80s, and Comic Heroes series, as well as all new releases (Leviathan, Neighboring Sounds, Amour, Searching for Sugar Man, and 70mm presentations of Vertigo and 2001: A Space Odyssey). The good part is that you don't have to spend any money, but that comes at the expense of long line-ups, packed houses, and the possibility of getting shut out of a film that you wouldn't have minded purchasing a ticket for.

Pleasure Dome presents - It's Going Through You Like an X-ray: The Video Works of Jesse McLean (Friday, March 15 at 7:30PM; CineCycle) 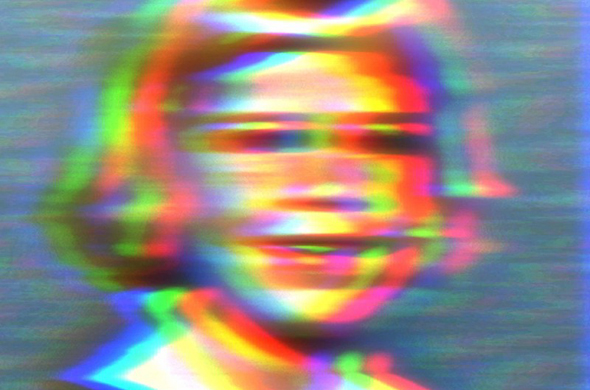 "There's this moment when a crowd at a Christian rock show find themselves in an ambling, prolonged silence. This is the prescribed point to connect with the Lord. Sway, watch and wait. Jesse McLean's videos examine fixations, confound certainty and build a trajectory through the inconceivable. Inner life is synthesized with the screen, convincingly, right up until the moment when the pull-back occurs." Filmmaker Jesse McLean will be in person at the screening to present these video works. 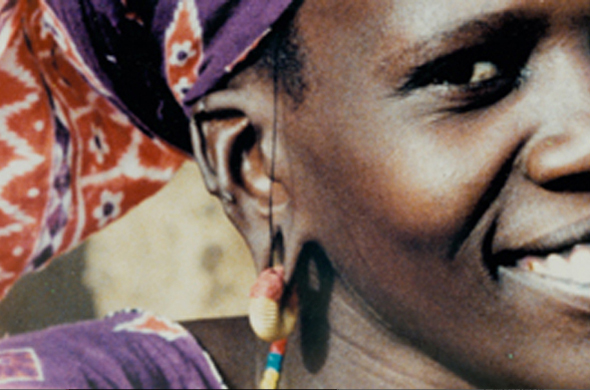 And just like that, Early Monthly Segments is four years old. It feels like not too long ago that they were celebrating their first year with that fabulous evening of Robert Beavers films. Now three more years have passed, and they've chosen another iconic figure to blow out their candle: Trinh Minh-hà. "With uncanny eloquence, Reassemblage distills sounds and images of Senegalese villagers and their surroundings to reconsider the premises and methods of ethnographic filmmaking.

By disjunctive editing and a probing narration, this 'documentary' strikingly counterpoints the authoritative stance typical of the National Geographic approach." The feature will be preceded by Michael Wallin's 1988 film Decodings, a found footage film made at in the thick of the AIDS crisis. $5 recommended donations at the door; arrive craving beer.

The Canadian Film Fest is exactly what it sounds like: a film festival that exclusively features Canadian films. While the homegrown screening program feature primarily Toronto premieres of short films, there are also several extracurricular events will prove useful to participants: a "10 Things They Don't Teach You in Film School" master class taught by Warren P. Sonoda, a State of the Canadian Film Industry panel discussion, and a smattering of parties. To check out the full line-up and purchase tickets, go here.