From Up on Poppy Hill (TIFF Bell Lightbox)

From the son of Studio Ghibli legend Hayao Mayazaki comes this typically charming new animation from the renowned Japanese studio. Set in 60s Japan, From Up on Poppy Hill tells the story of high schooler Umi, who's stuck living in a boarding house. When Umi meets Shun, they decide to clean up the school's hang out spot, called Quartier Latin (not the Montreal one, obviously). When the chairman of the local high school announces his plans to demolish the building, it's up to Umi and Shun to dissuade him. Not the heart-melter that last year's The Secret World of Arrietty was, but then not every film can set a new benchmark for quality. 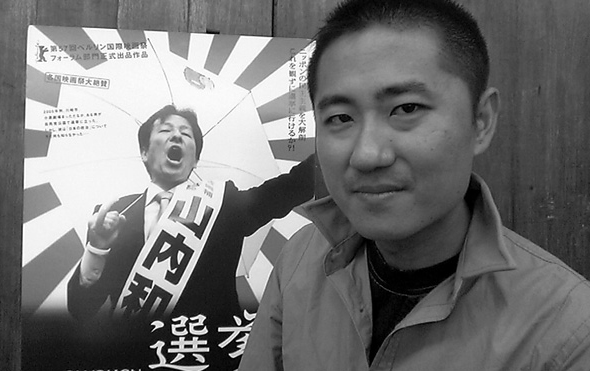 (March 25-28; Innis Town Hall)
"Who?" you might ask, yet Kazuhiro Soda - a Japanese documentary filmmaker based in New York - may be the most idiosyncratic and refreshing Japanese director to emerge in the last decade. His films range from the genuinely feel-good (Peace details the lives of a disabled people and their cats) to the rigorously essayistic (Theatre 1 and Theatre 2 comprise his six-hour observational enquiry into the practice of playwright/theater director Oriza Hirata and his company, Seinendan). Spanning over most of the entirety of his career to date, this series from the Japan Foundation is an invaluable opportunity to catch up with a major new voice.

Though he died in 2001 at the age of 57, W. G. Sebald's writing career only spanned a period of about a decade and a half (his decade and a half, it's worth noting). And yet, the German writer was still considered among the greatest of all living writers in that brief period, covering such Proustian themes as memory, loss of memory, and personal & societal traumas. This essay film by Grant Gee hones in on one particular Sebald novel: The Rings of Saturn. Using a moody score, lush 16mm images of landscapes, and a roster of insightful talking heads to weave together a lovely, indescribable study of a mind lost too soon. 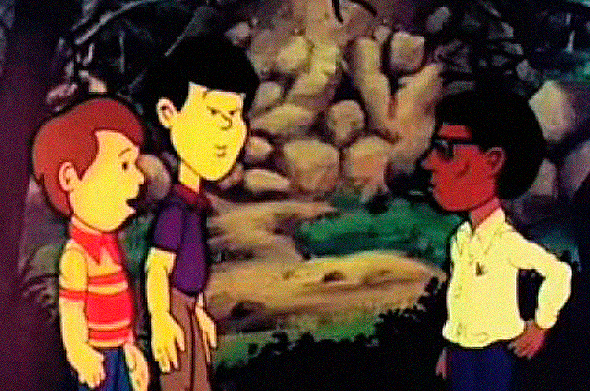 (Thursday, March 21 at 7PM; The Revue)
"No need to go to church for a sermon of guilt! Creepy Christian Cinema is a collection of obscure films designed to not only hammer in the message about the "big guy above", but also to be entertaining and "hip". Shown in church basements and Christian movie theatres, these have been nearly impossible to see, until now!" This is a program that's already played to great turnouts of ecstatic believers and non-believers alike in Finland and Estonia, and this here event marks the North American debut of this essential collection of bone-chilling praises. God bless. 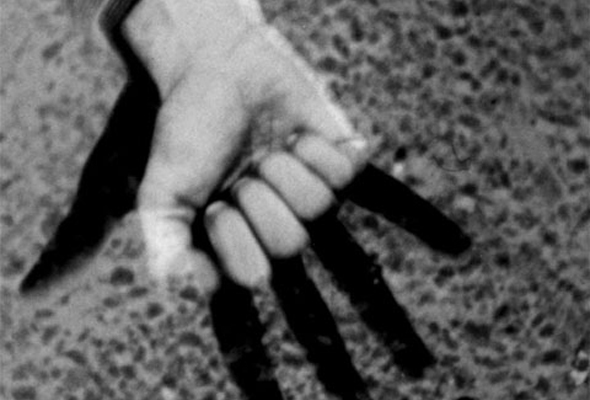 LIFT are proud to present this program of handmade 16mm work from Australian experimental filmmaker Richard Tuohy. "More visual than cerebral, these pictures move with an energy unique to film." Be sure to also plan for one of Tuohy's workshops on experimental colour processing on April 6 and 7 at LIFT (11AM - 5PM both days; capacity limited to 6). Admission to the screening is $5 for LIFT members, and $8 for everyone else.

This year marks the twenty year anniversary of AluCine, who have been programming challenging and unique Latin American films by international Latino artists since November of 1993. This year's eleven-day line-up offers the usual barrage of film screenings, art installations, performances, workshops, artist talks, and of course parties. This year's opening night film, La Playa D.C., is a carry-over from last year's Cannes film festival, where it premiered in the Un Certain Regard selection, and details the travails of a teenager was pushed out by the war, faces the difficulties of growing up in a city of exclusion and racism. Tickets to all screenings are $8 ($6 for students) and can be purchased here.

Lead still from From Up on Poppy Hill