This Week in Film: Stoker, Japanese Cinema of the Eighties, Made IN Toronto, Warriors of the Rainbow

This is shaping up to be a big year for South Korean American crossovers. With Bong Joon-ho (The Host, Mother) set to debut his all-star vehicle Snowpiercer this summer and Spike Lee finishing work on his remake of Park Chan-wook's breakout hit Oldboy, a wide new audience is about become acquainted with some pretty talented veteran filmmakers.

Which isn't to say that Park hasn't had a fair share of success. His revenge trilogy put him on the map in a big way (especially the aforementioned film being remade by Spike), so it's unsurprising that he's attracted a star of Nicole Kidman's caliber to star in his first English-language production. Stoker is an enigmatic thriller with all of the carefully calibrated plot turns and tension we expect from Park; fans of his ought to have no trouble recognizing the man behind the camera.

In case you had a chance to see this extremely violent aboriginal epic about the fifty-year Japanese occupation of Taiwan and you had the sense that the 2.5 hour film might be missing something, it turns out you were right. University of Toronto's Cinema Studies Student Union are offering a cut of the film that is two hours longer than the one that screened at TIFF11, and, saints that they are, they will be showing it in a 35mm print. The film itself depicts two races of people - the Japanese and the Seediqs - as they clashed in defense of their faiths. One race believed in rainbows, the other in the sun. Assuming your bottom can handle it, be sure to also attend the two-hour panel discussion before the film at 4:30PM, when panelists Colin Geddes, Scott Simon, and Bart Testa will discuss the film and its politics. 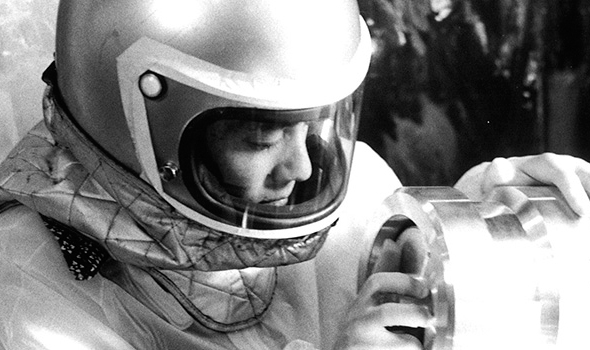 You've immersed yourself in the suffering and plight of the Japanese Divas, observed the flash and horror of the Nikkatsu studio, and now it's time for a glimpse at what Japanese cinema was all about while we were over here delighting in John Hughes' coming-of-age comedies and synthpop. This series isn't about presenting the country's best films from the '80s, like The Ballad of Narayama and Tampopo; rather, these are some hidden gems from auteurs who'd supposedly peaked in the '50s, '60s, and '70s, like Hiroshi Teshigahara (Rikyu), Nobuhiko Obayashi (I Are You, You Am Me), and Kinji Fukasaku (Fall Guy). For some much welcomed perspective on the canonical masterworks, these films are musts. It all starts next Tuesday, March 5 with Violent Cop at TIFF Bell Lightbox. 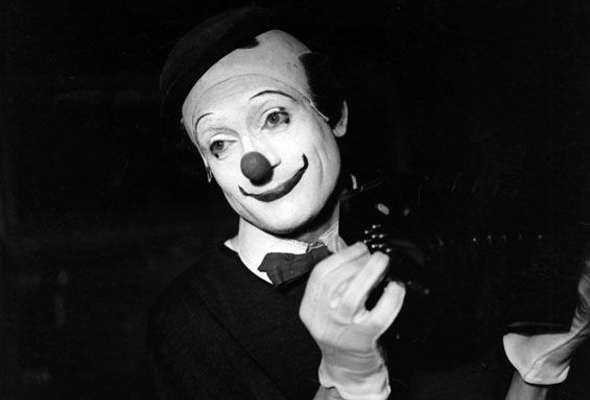 In one of those stories of criminal neglect so unfathomable that ten years from now we'll hardly believe it was ever true, Pierre Ătaix's feature film work has been virtually unknown in the West for...pretty much...ever. Eclipsed at the time by the infinitely more popular Jacques Tati (whom he worked with), there must have only been room for one Chaplin-esque French comedienne in the '60s and '70s, that is until Criterion and Janus Films sorted out the legal troubles behind his filmography and brought it all back into the world.

Anyone who attends this special and rare screening of a 16mm print will be able to attest to this after Sunday, and Yo Yo really is a perfect choice for re-introducing the man to Toronto. It's probably Ătaix's most well-known films, and is his own personal favourite of his movies.

Made IN Toronto Festival (March 1-3) 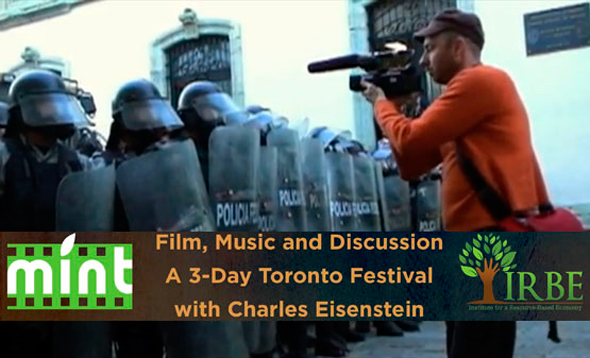 Since March 2011, the Made IN Toronto (MINT) folks have been supporting Toronto filmmakers, musicians and artists by connecting them with citizens through screenings, concerts and collective discussions. This year, two leading voices in the quest to find solutions to the social and environmental challenges we face as a species - filmmaker Velcrow Ripper and economist Charles Eisenstein - will present an assortment of imagery, sound and speech to provide an opportunity for us to understand and appreciate one another in an increasingly disconnected age.

The festival weekend opens with a live performance featuring the music of Chris Birkett, Robert Graham and Glen Alan along with a few Leonard Cohen standards like "First We Take Mahattan" and "Democracy." Need another reason to attend? 10% of every MINT Film Festival Ticket sold goes to a fund that supports filmmakers and artists. For tickets, please go here.