Apichatpong Weerasethakul is one of the greatest filmmakers in the world: fact. His last film, Uncle Boonmee Who Can Recall His Past Lives, is probably only his third or fourth best film, yet it still unquestionably deserved its Palme d'Or in 2010: fact. Mekong Hotel is not the same as last year's Panahi film, This is Not a Film: fact...and yet, it probably should have been released with that title anyway, so that nobody can confuse it with a genuine Weerasethakul 'effort.'

Effort is the key word here, as very little of it seems to have been expended on Mekong Hotelwhich is, by all accounts, merely a sketch...a doodle. Yet I would wholeheartedly recommend everyone to go out and pay money to see it, on account of it is being screened with Athina Rachel Tsangari's medium-length film, The Capsule. Never mind its brevity (37 minutes), This One, Indeed, Is A Film.

On the Road (TIFF Bell Lightbox)

The inevitable problem with any literature-to-film adaptation is a question of prose. Great novels are often great not just because of the narrative, but more so because of the author's prose style, and how that colours the narrative. Jack Kerouac is famous for his spontaneous, free style writing methods that were often only slightly edited. Which is one reason Walter Salles' film translation was doomed to whiff at the Beat Gen air teeming through Kerouac's pages. Stylized, polished, controlled and expensive (Kristen Stewart don't come cheap), On the Road is fine as entertainment (if a tad too long), but it takes the allure of creative freedom and commodifies it, thereby rendering it lifeless, which leads me to ask 'what was the point?'

You've seen Michael Moore's Sicko, now take a look at the USA's health care dilemma without the belligerence and bias. To be fair, though, Peter Nicks' documentary promises to be much less overtly political than Moore's film. For one, The Waiting Room is much more of a character piece (think The Death of Mr. Lazarescu, but set in one hospital and focusing on several patients instead of one). "Using a blend of cinema veritĂŠ and characters' voice over, [this film] offers a raw, intimate, and even uplifting look at how patients, executive staff and caregivers each cope with disease, bureaucracy and hard choices." 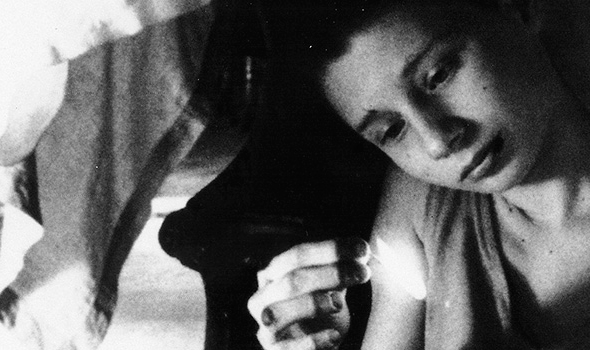 Alexei Guerman can be thought of as a Russian analog of Terrence Malick. Not that their films have much in common, but rather they both have a penchant for extended gaps between films. But whereas Malick is accelerating, Guerman has been in an active state of deceleration since his first feature, 1967's The Seventh Companion. Since that debut, his following films were released with gaps of 4 years, then 5, then 8, 12, and now we're 15 years waiting for his epic about the Arkanar Massacre. Rumoured to be ready to finally premiere this year, TIFF's retrospective arrives just in time to catch up on the monolithic back catalog of this Russian giant.

Screening this week in Frozen Inferno: The Films of Alexei Guerman: 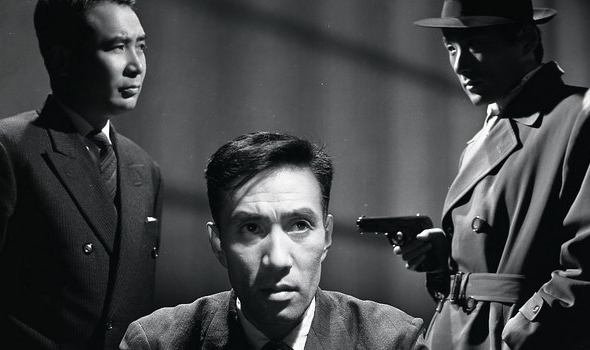 Icons of the era include Seijun Suzuki, Yuzo Kawashima, and Takashi Nomura, and landmark productions include Tokyo Drifter (natch), The Sun in the Last Days of the Shogunate (voted one of the top 5 Japanese films of all time), and A Colt is My Passport. Slotted in the standard 'genre hour' at the Lightbox (Saturday's at 10PM), the Nikkatsu legacy is the most fun Japan has to offer this side of Tampopo (why this film is missing from the 'Japanese Cinema in the Eighties' program, we will never know).

Screening this week in Tokyo Drifters: 100 Years of Nikkatsu:

More in Rep Cinema this week: 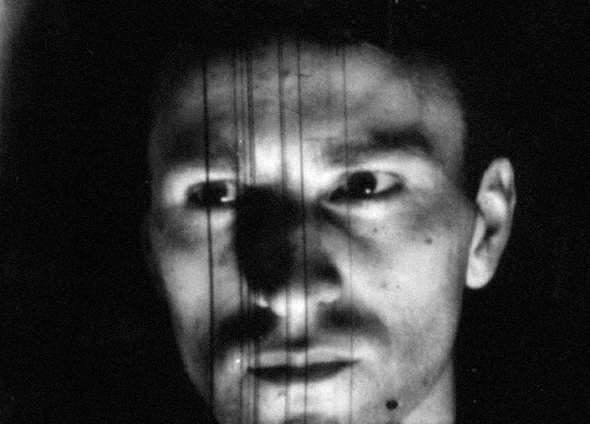 To celebrate Jonas Mekas' 90th birthday last month, Early Monthly Segments are screening the first third of his rare, brilliant film Lost Lost Lost. "He and his brother Adolfas borrowed money to buy a Bolex camera and Jonas starts shooting their daily lives. These first two reels...frame their first five years after landing in Brooklyn, living with fellow post-war Lithuanian immigrants and other "displaced persons" and their attempts at melding into their new surroundings while holding onto hopes for Lithuanian independence.

Political meetings and rallies, meals, weddings, readings and visits to Long Island are captured and narrated with a blunt reflection on Mekas's loneliness and longing to both fit in to New York while simultaneously not losing touch with his past." The two reels will be preceded by Torontonian Lorne Marin's 1972 short Rhapsody on a Theme From A House Movie. $5 donations are graciously accepted at the door.

Lead still from On the Road.