This Week in Film: Killing Them Softly, Anna Karenina, F for Fake, Gregory J. Markopolous, Robert Beavers, We Have an Anchor, The Blood in the Snow Film Festival

This film was originally slated for a release last September, then October, then the end of November, and now we know why. Could a slow, talky, Tarantino-esque Brad Pitt movie that heavily chastises the Obama administration have had an impact on the US elections? Considering how close things were looking, you never know. As a movie, though? It's no Assassination of Jesse James etc., but Andrew Dominik - who could learn a thing or two about subtlety when it comes to his subtext - ought to be commended for having the cajones to make a film that's this off-putting to his likely audience.

The original 19th-century serial was declared by one Fyodor Dostoyevsky to be "flawless as a work of art." Joe Wright's telling more than a century later? Not so much. For one, Aaron Taylor-Johnson as Vronsky has got to be one of the worst casting decisions of the year (narrowly saved by putting Jude Law in the role of Alexei Karenin, which is, alternately, one of the year's most inspired). If you've at least seen Atonement, then you'll know more or less what to expect here: whirlings and twirling, eratic camera sweeps across the room, as well as divings, swooshes, and Please Calm Down and focus on some of the non-technical parts of your production.

Other new releases opening this week:

Don't be alarmed by the nearly-ten-minute running time for the above clip - it is, indeed, Orson Welles' original F for Fake trailer that he personally cut. For their last Free Fridays screening of the Fall term, CINSSU have decided to go out with one of the best documentaries ever made. Early on in this essay film about art forger Elmyr de Hory, Welles promises that everything in the next hour will be true. One hour later, things start to get...interesting. Simply put, if Abbas Kiarostami's recent near-masterpiece Certified Copy could be said to be a copy of another film, it'd most certainly be this one, which also happens to be Welles' last fully imagined work. 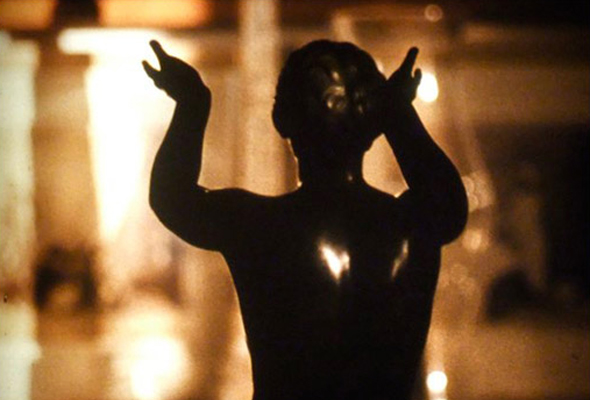 Shortly after Gregory J. Markopolous left the US with his life partner Robert Beavers to live in Europe, they both withdrew their films from circulation. For the last twenty years of Markopolous' life, he continued to work, making films in 'cycles' that were meant to be shown for occasions in which they could be seen together. This only happened at special screenings at a remote outdoor theater in Lyssaraia, Greece called the Temenos. Special showings are still held there even now, twenty years after his death in 1992, but lately his partner Beavers maintains and shows both of their works outside of Greece, even though this is still quite rare.

Which is all to say, this two-night event presented by TIFF's The Free Screen is very much a 'Holy Cow' kind of thing. Those familiar with Toronto's monthly screening series Early Monthly Segments will know that the name is in reference to one of Beavers' very early films, and this is on account of Beavers being a pretty big deal. Beavers will be present at both screenings, and will also be presenting a reading as part of No Reading After the Internet at LIFT (1137 Dupont St.) on Saturday, December 1at 4PM. 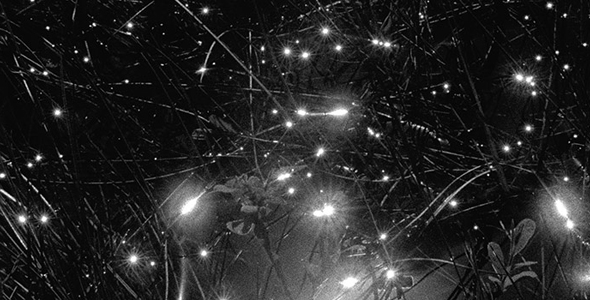 Fugazi, Dirty Three, The Quavers, Godspeed You! Black Emperor, and Thee Silver Mt. Zion. How this isn't sold out already, I have no idea. Many Toronto cinephiles were unfamiliar with the work of Jem Cohen before his new film Museum Hours made waves at TIFF last September. This is an entirely different operation ("a documentary-based, interdisciplinary hybrid built from footage he gathered in Nova Scotia over the past decade"), but the've got quite the crew of musicians lined up to do the music. This is without question one of the best expanded cinema events in North America this year. Tickets can - miraculously - still be purchased at tiff.net.

Lead still from Killing Them Softly