Long celebrated as a staple in Toronto's alternative film scene, Reg Hartt and his Cineforum definitely live up to the reputation--but not everything you've heard may be true. Operated and curated by Hartt, the Cineforum is a home-theatre fashioned out of a living room, in an unassuming Victorian town house at 463 Bathurst St (just south of College). 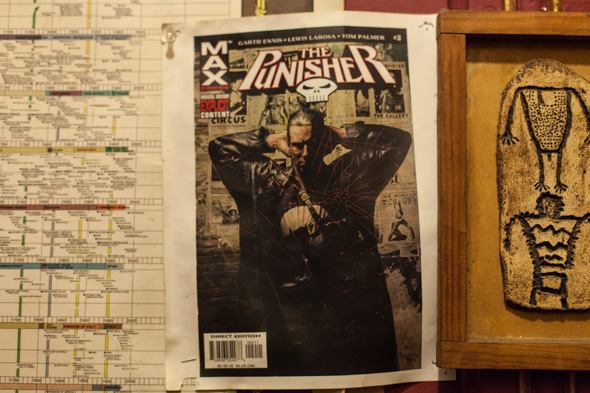 The 'theatre,' which fits about 20 people, consists of rows of office chairs and walls covered with cult movie memorabilia. However, the real centerpiece is Hartt himself. Whether you know him as a reputable film archivist or as "that guy who yells at people after movies," Reg is nothing short of an unfiltered wealth of knowledge on film philosophy. 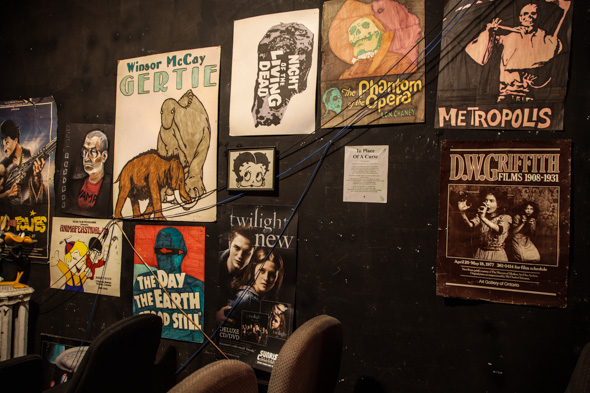 Hartt told me how he got his start showing movies at Rochdale College (U of T's brief, failed experiment in hippy education), where his final screening was playing during one of the college's infamous drug raids. Hartt's cinema-talk show then moved to Bathurst Street United Church, and then Sneaky Dee's, before landing in its current location in 1992. 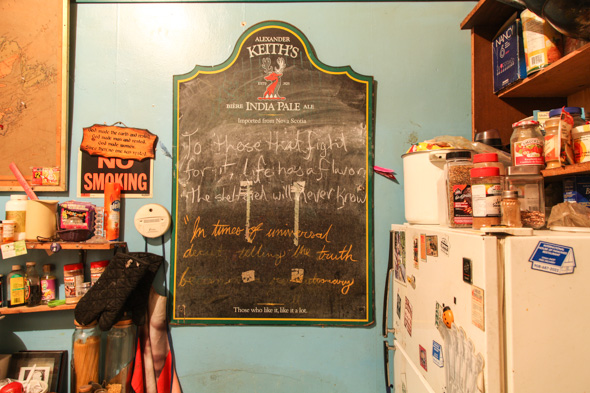 Hartt delivers a lecture on the day's showing before and after each film, for which he is famously intolerant of dissent. To anyone who would ask that he show "new movies," "in colour," or taper down his talks, he is quick to snap back with a polite "F**k off." Like the professor at his podium, Hartt will lead the discussion during class time. 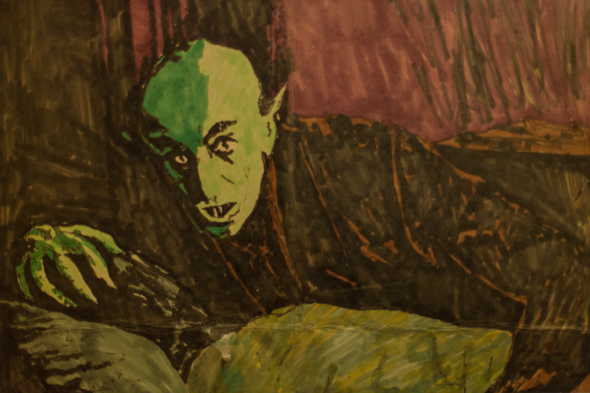 Playing now is Kid Dracula, an edit of F.W. Murnau's silent film Nosferatu with Radiohead providing the score. From the opening credits alongside "Everything In Its Right Place" to the final climax playing with "No Surprises" the two go together surprisingly well; the haunting sounds of Radiohead perfectly complement the on-screen horror. 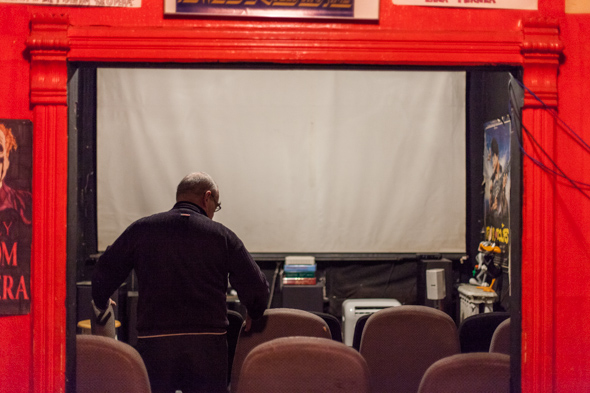 Hartt speculates that the piece works because it "lets the audience watch the film," without having to focus on the "campiness" of the original 1922 score, updating the classic for modern tastes. Hartt made the edit "sometime in the '90s," and says that it'll run "forever." 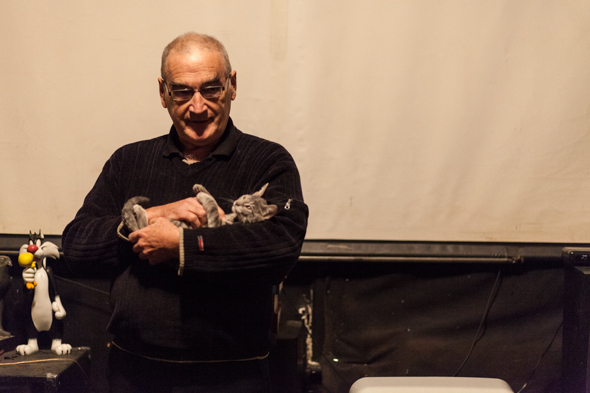 Venturing to the Cineforum is definitely an adventure, and a must-visit for any diehard film buff. From the uncertainty of watching a movie in a stranger's living room, to being in the presence of a living legend--the whole experience is memorable. But be forewarned that Hartt "[doesn't] care that you don't want a lecture"--in other words, you're getting one. 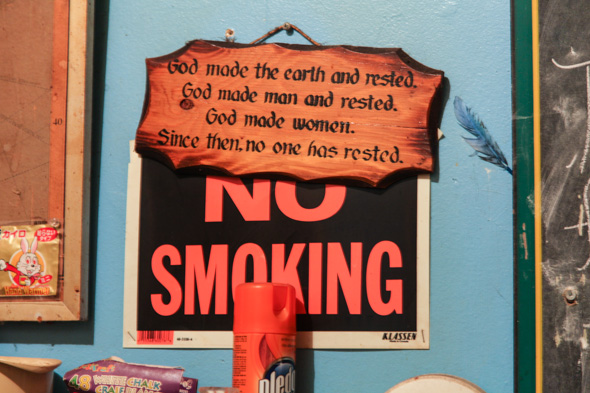 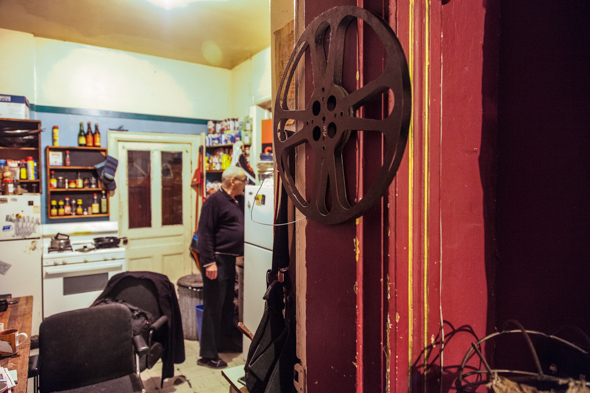 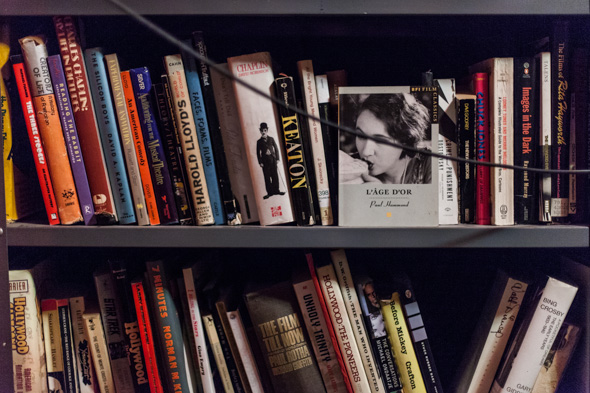 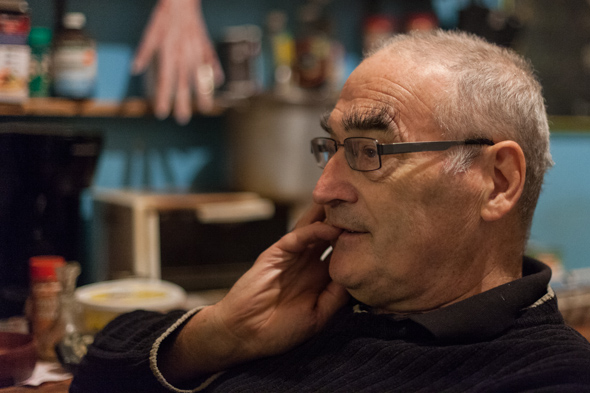 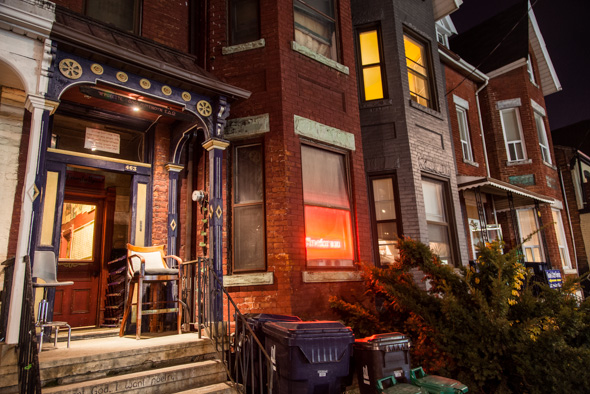