Those moments when you realize the thing you're busting your gut over could be - and likely is - highly offensive to someone else in the theatre: Killer Joe is almost entirely made up of those. But hey, there's a reason why 'inoffensive' is a word that's more often used to negatively describe a film than to praise it. And if, like me, you're finally spelling Matthew McConaughey's name correctly without having to Google it, you've probably noticed that he's been in some pretty darn quality films the last couple of years, so it's something to say that his role as the titular assassin here hits a new level of quality as yet unseen in his filmography. Should do for fried chicken what Stand By Me did for pies.

In case you're unaware of what Compliance is about, it's absolutely the correct decision not to watch the above trailer or read anything in this paragraph after this sentence â just go out and see it. For everyone else, it probably isn't news that this film is a dramatization of the strip search prank call scam made famous at a number of McDonalds in the early 2000s. Based on the source material alone, the film is a ready-made provocation, unsurprisingly riling up Sundance audiences to the point where they were shouting at the filmmaker during the Q&A. Aside from the always questionable decision to depict rape on screen for 'entertainment' purposes, it's a film that's meant to start post-screening debates, and to show the world how awesome Ann Dowd is. It does both very well.

Pleasure Dome's Open Screening Under the Stars (Saturday, August 11 at 9PM; 401 Richmond Courtyard)
This is a fun way to see new work or sketches for new work by local experimental filmmakers. Anyone can have something shown ("finished or unfinished, found or stolen"), provided it's less than ten minutes long. There's no curation (work is purely shown on a first come first served basis) and they are able to show a wide range of exhibition formats, including Super 8, 16mm, VHS, miniDV, DVD, Blu-Ray and QuickTime files. Anyone who's been to past events of this nature - like Images Festival's great one every April - knows how much fun they are, so don't miss it, whether you have something to show or are just there as a spectator. 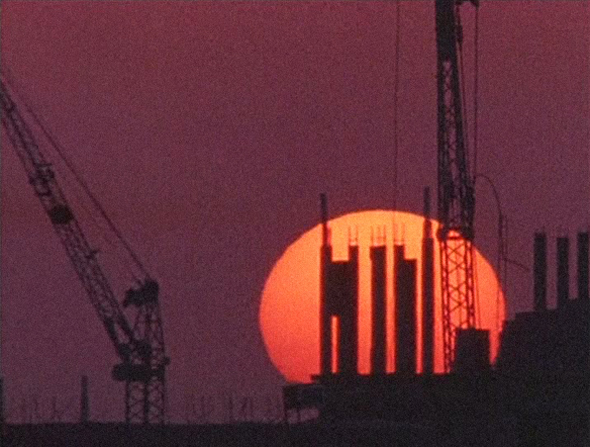 One of my favourite Susan Sontag texts is her 'Against Interpretation', in which she argued for a spiritual and intuitive reception of art over an intellectual one. It was published in 1966, a good eight years before she released Promised Lands (her third of four films and her only documentary), which was shot in Israel in the final days of the 1973 Yom Kippur War.

From the Harvard Film Archive: "Lingering shots of mourners at the Wailing Wall, abandoned remains of humans and their machines, and soldiers reenacting war in a psychiatric ward interact with sequences of herdsmen minding goats, people chatting at the market, and children holding hands." As she so eloquently argued in her writing, it's a film to be felt. This screening will take place in the Gladstone Ballroom instead of the usual Art Bar location, and they ask for a recommended donation of $5-10. 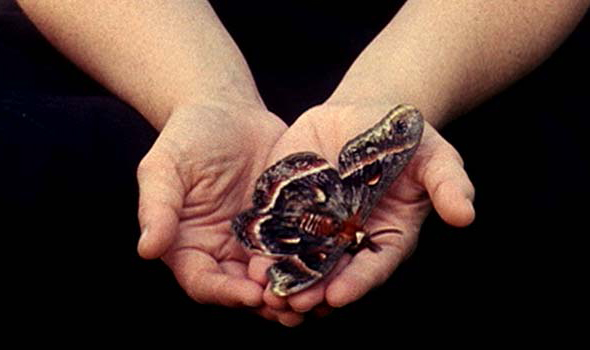 Like most avant-garde filmmakers who work on film instead of video, Jonathan Schwartz's films - all shorts less than twenty minutes in length, usually closer to ten - exhibit a strong ability to capture light, and especially colour, with a bold and assured vibrancy. What he does that not so many of his contemporaries can do is make the highly elliptical image and sound associations resonate so clearly.

Set to field recordings that seem to only occasionally match up with the image (if ever), these films are far closer to poetry than much else you're likely to see in a theatre. Schwartz will be in attendance to present these six films and will also do a Q&A afterward.