The Toronto International Film Festival isn't all about blockbusters and celebrity sightings, despite what some of the camera toting fanboys will tell you. TIFF has always highlighted Canadian content in an attempt to shine a bigger spotlight on Canuck talent, and showcase that talent to the world. This year is no different with exciting new projects from Brandon Cronenberg, Xavier Dolan, Kim Nguyen, Michael McGowan, and Sarah Polley.

Veteran director David Cronenberg has always been a welcome staple at TIFF, but this time all eyes are on his son Brandon, whose creepy first feature Antiviral earned a Cannes screening earlier this year. The film is a chilling horror thriller about a dystopian future where people are granted the means to become infected with viruses from their favourite celebrities.

Also following a Cannes screening, and a Montreal premiere, is Xavier
Dolan's film Laurence Anyways. This third film by Québec native Dolan, who made his debut in 2009 with I Killed My Mother, is the gender-bending story of a romance between a man who becomes a woman, and his long-time friend. 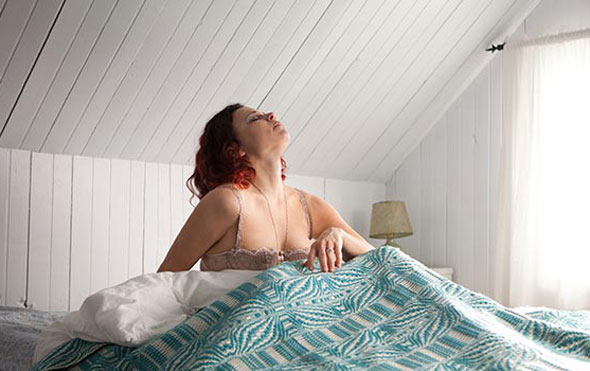 I'm probably most excited about Montreal director Kim Nguyen's war survival tale, Rebelle, which earned accolades for young star Rachel Mwanza at the Berlin International Film Festival, the trailer of which I found particularly moving. Rebelle is set somewhere in Sub-Saharan Africa where Komona, a 14-year-old girl, tells the unborn child growing inside her the story of the past two years of her life during wartime, since she was abducted by the rebel army. 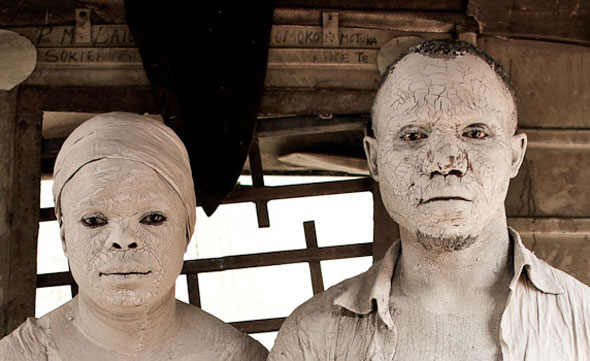 Michael McGowan's based-on-true-life East Coast film Still, focuses on a New Brunswick man who faces jail time when the government tries to stop him from building a more suitable house for his wife without any kind of permit, and stars James Cromwell (The Artist) and Genevieve Bujold (Dead Ringers). 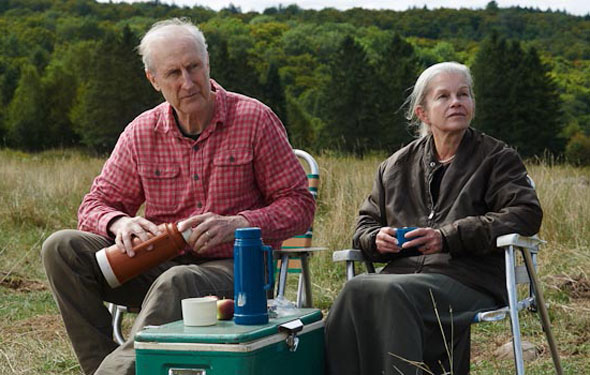 Festival favourite Sarah Polley's first ever documentary, Stories We Tell, is an exploration of a family's secrets, and the diverse narratives that each person has created to expound their chaotic past. 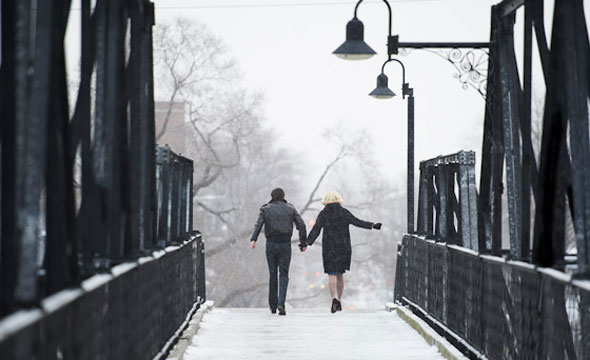 Also notable is Camion, Rafaël Ouellet's fourth feature and earned him the best director award and the Ecumenical prize at the Karlovy Vary International Film Festival. It tells the story of a family which comes together in the wake of a fatal road accident.

Canadian features having their world premieres at TIFF include:

Blackbird - Jason Buxton
A teen makes an online threat that ignites fear in a small community.

The Crimes of Mike Recket - Bruce Sweeney
A police procedural about a failed real estate agent who is a suspect in a criminal investigation.

Picture Day - Kate Melville
A coming-of-age story about a young woman torn between a would-be rock star and a nerdy classmate. 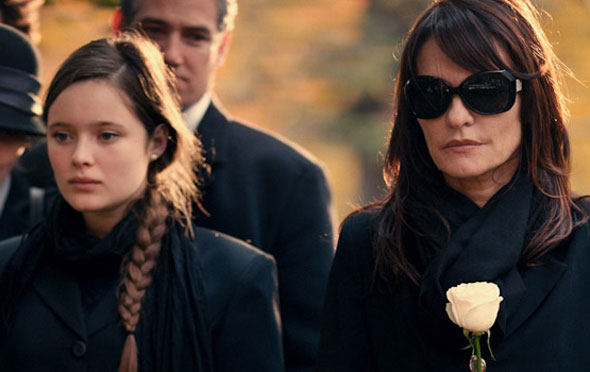