The CFC's Worldwide Short Film Festival is an annual celebration of many kinds of film, from comedy to drama, and science fiction to animated. The only caveat? They need to be a bit short. As it's only one of three festivals in Canada accredited by the Academy of Motion Picture Arts and Sciences, winners of the Best Live-Action & Animated short are eligible for Academy Awards and Canadian features for Genies. So if you're lucky, it's possible that you'll see one of next year's nominees a whole year early. 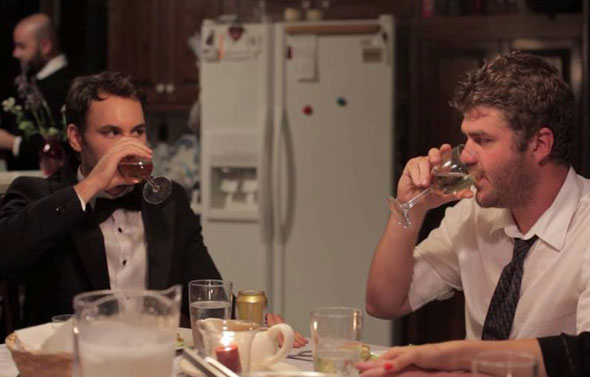 WEDNESDAY JUNE 6 / LAUGHTER WITHOUT BORDERS / BLOOR CINEMA / 10PM
This collection of international comedy shorts is always a personal favourite of mine and this year is no exception. The tempo of the program pivots between ultra-short Second City digital shorts like Jesus Lover and Babies & Tiaras, to longer form pieces like Stronger & 92 Skybox Alonzo Mourning Rookie Card, two films about about a dysfunctional and competitive pair of men (friends in one, brothers in the other) reconnecting after a long period of time. But save your laughs for the end, Scr_ble gives one last kick, ending the same way all my Scrabble games seem to... 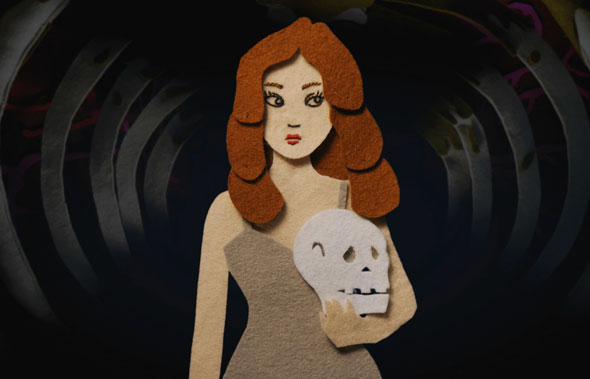 FRIDAY JUNE 8 / DATE NIGHT / BLOOR HOT DOCS CINEMA / 7PM
Love can be beautiful, love can be funny, love can be unexpected and love can be animated. This program is solid from start to finish and features one of my favourites of the festival: the funny and wistful Rhinos , which focuses on two unlikely people who meet and despite not knowing each other's language, seem to know exactly the right words to say. This program also features To Die by Your Side, a stunning felt-animated short by Spike Jonze that's a simple boy-meets-girl story, except he's a skeleton and she needs to save him!

FRIDAY JUNE 8 / SCENE NOT HERD / BLOOR HOT DOCS CINEMA / 9:30PM
One of the most popular programs, Scene not Herd turns nine this year and the annual collection of best/most creative music videos of the year is always one of the best nights of the festival. Featuring obvious favourites such as the minimalist and colourful video for Gotye's "Somebody I Used to Know," Rihanna's edgy-dark-tragic-hit "We Found Love," and Grimes hilarious low-fi "Oblivion". The screening is followed by one of the hottest parties of the festival, so purchase your $20 combo ticket and save $5. 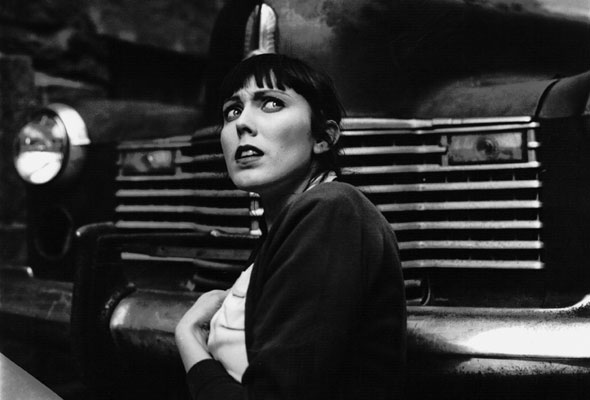 SATURDAY JUNE 9 / SCI-FI: OUT THERE / BLOOR HOT DOCS CINEMA / 9:15PM
The program proves that in science-fiction there are dark and dystopic films like Sedare and Out of Erasers, fueled by paranoia and filled with disease, but there are also lighter, comedic films. Exemplifying this are Pioneer, which features a dad you wished you had when you were a kid (or at least you wish your dad had these stories to tell), and Tumult, a little film about a group of Norse warriors ready and willing to fight their most unlikely opponents in a battle for the ages. 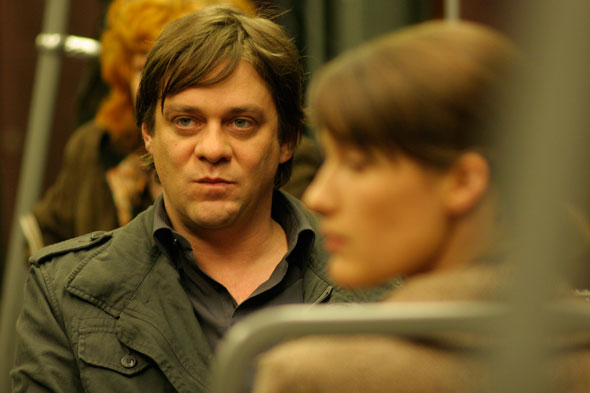 SUNDAY JUNE 10 / SWITZERLAND - NEAR / ISABEL BADER THEATRE / 5:30PM
The international country chosen as a focus this year is Switzerland, and the second selection, Switzerland Near, contains one of the most creative and rewarding shorts of the festival. It's Me. Helmut. shows a level of creativity and dedication to whimsy that's so unusual--it's an absolute joy to see executed so well. Another gem in this program is On the Line, a tragic film about the decisions we make and how they are regretfully plagued and even fueled by selfishness and pain.

The Worldwide Short Film Festival runs from June 5-10 at the Bloor Hot Docs Cinema and the Isabel Bader Theatre and features some daytime screenings on Sunday the 3rd to whet your appetite. Tickets are $10 and a variety of festival passes are still available for purchase at the box office.