The Bloor Hot Docs Cinema gets its new marquee

The work that Hariri Pontarini Architects have done in restoring the Bloor Cinema — now known as the Bloor Hot Docs Cinema — was already impressive, but today the project feels almost complete with the installation of the piÃ¨ce de rÃ©sistance: a deco-inspired marquee that reaffirms the theatre's importance at Bathurst and Bloor. 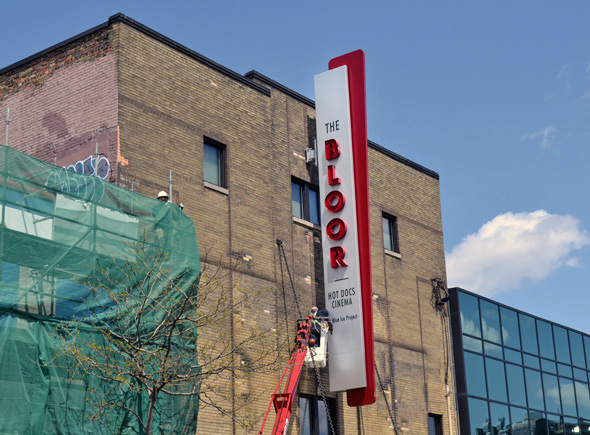 The new marquee isn't ornate by any stretch, but its gently curved lines and pop-out font are an appropriate gesture to cinema's glory days and to the rich history of the venue in question. The new ownership of the Bloor have taken numerous steps to highlight its rep-house history as part of the restoration effort — which draws it in direct contrast with the ultra modern stylings of the TIFF Lightbox — and the new signage really drives the point home.

Now we just can't wait to see what it looks like at night. 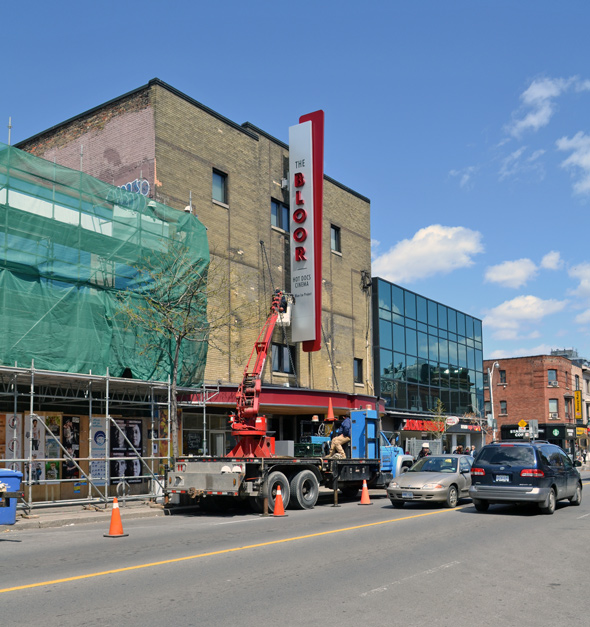 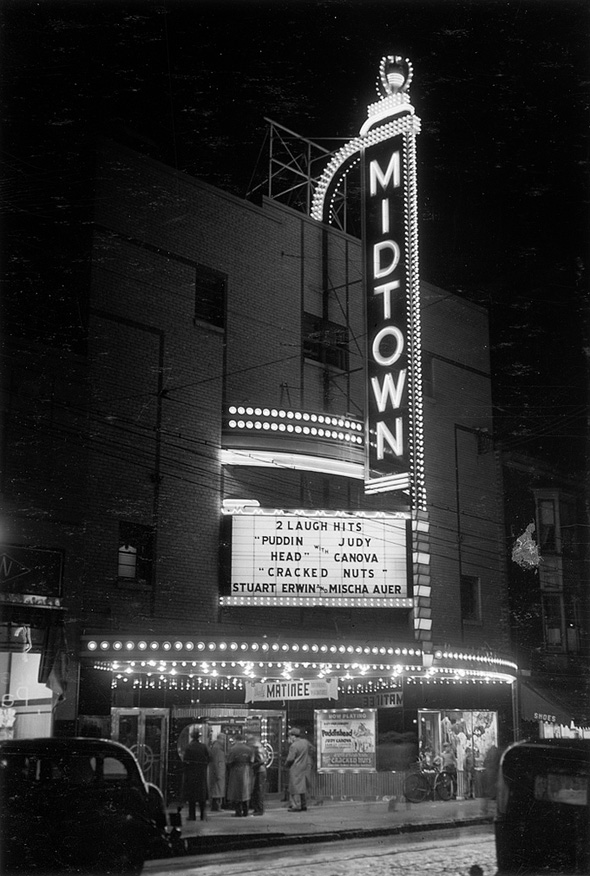 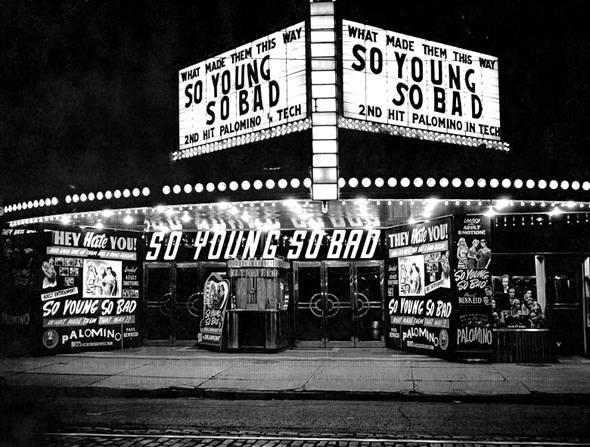 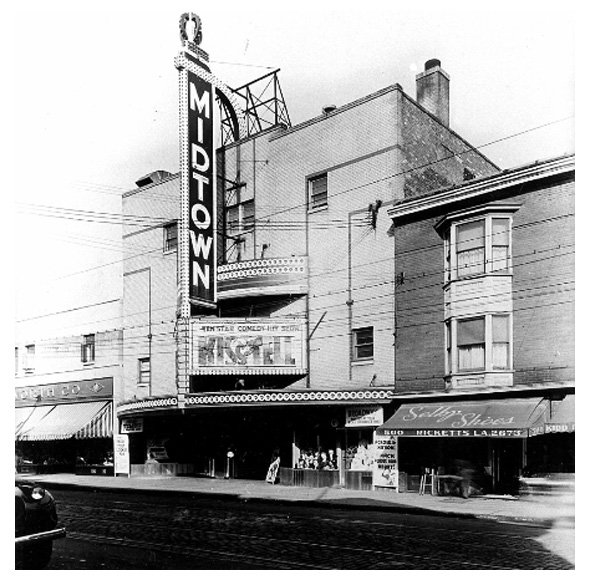