The Toronto Independent Film Festival (called the TO Indie to differentiate it from that other TIFF being held in September), is being held at the Toronto Underground Cinema at Queen and Spadina starting today and running through the 17th. The festival is in its 4th year and it focuses on micro-budget and no-budget films. The tickets are a reasonable eight bucks a show, or $50 for a festival pass. Some of the films may not be TIFF quality, but most of them have trailers online, so they're worth a peek if for nothing more than catching something you won't see anywhere else.

The full schedule can be found online here, but here are my picks for the top five films to check out at this year's TO Indie festival.

No Fun City is a documentary about the death of the punk scene in Vancouver. Featuring interviews with owners and patrons of Vancouver's iconic clubs and lots of great music, it looks like it'll be a great show, as well as a bit of a rallying cry for anyone interested in fun that the mainstream isn't fond of, punk or not.

LETHA ACCIDENTs (September 12, 6pm)
Letha Accidents is a comedy and a bit of a buddy picture. Two housewives and best friends decide that the only way to deal with their disappointing husbands is murder. The cinematography looks top notch and the writing sounds entirely natural. It's got a great feel, and you can totally connect with the two leads. 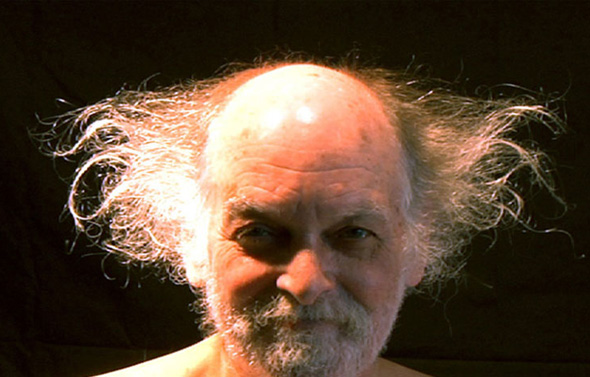 Heaven + Earth + Joe Davis is a documentary focusing on Joe Davis, an artist who, well, let's just let IMDB tell you: "a peg-legged artist and philosopher who broadcasts vaginal contractions into deep space to communicate with aliens." Did I mention he's also a research affiliate at MIT? Even if you have never heard of the artist, don't you want to now?

Blue Collar Boys looks like a really stylish film. A movie where a bunch of young guys struggle to make life work in a tough economy as they take over their dad's construction business. The guys look real, and so do the fights. I'm excited to see a film that tackles subject matter in a way I don't think Hollywood can: Everything looks ugly, but not trashy. The life and struggles of the characters aren't glamorous or seedy, just real.

HORROR SHORTS (September 16, 8pm)
Finally, every night there is a series of short films between two festival features. While any of them would make a decent grab bag, my money is on the Horror Shorts, four films, ranging from five to 25 minutes long. From a psycho slasher flick to a quick horror comedy with aliens and drive-bys, at least one of the films is sure to get to you.

Another movie about hating Toronto