Silent Hill II (Revelation 3D) is reported to be filming in Toronto right now, and one of the sets has provided some wonderfully cinematic fodder for local photographers. Located near Cherry Beach, this creepy carnival has been the backdrop for some late night photo shoots that'd make you think a full crew was working to achieve the eerie lighting. The set has also produced some downright scary waterfront discoveries. I'm thinking that no matter what your disposition, it'd be a bit disconcerting to stumble upon the scene below.

Check 'em out. Lead photo by Kim Yokota. And if you have shots of the Silent Hill film set, send them to the blogTO Flickr pool. 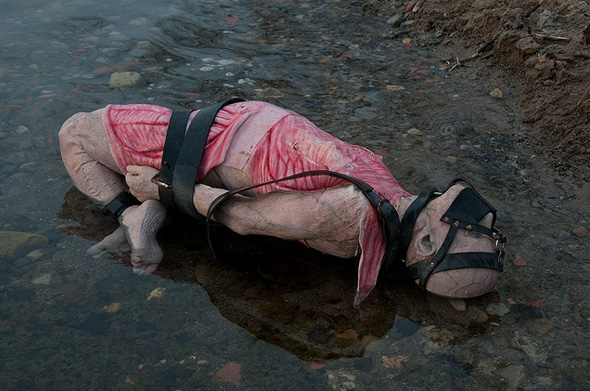 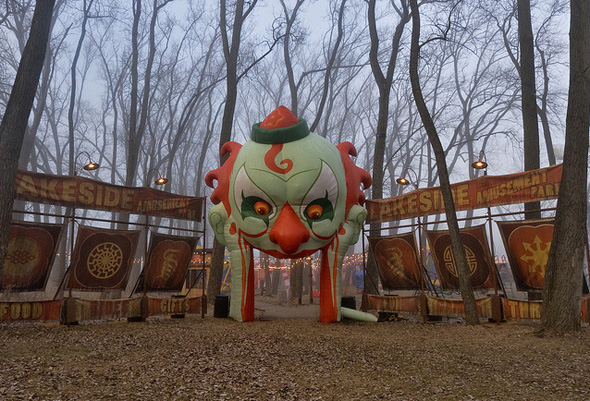 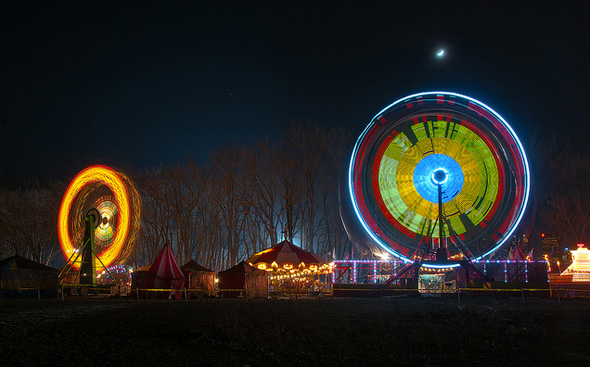 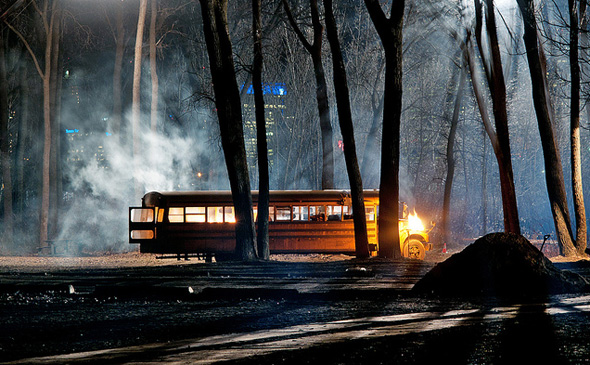 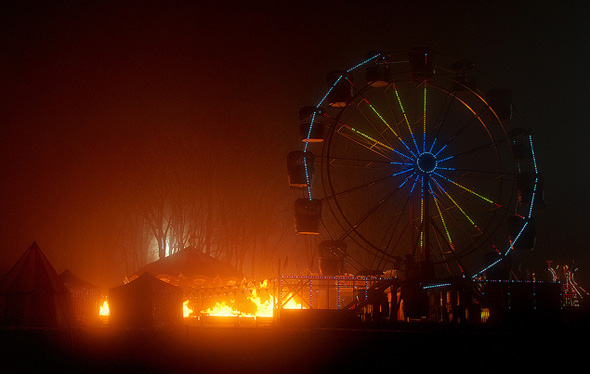 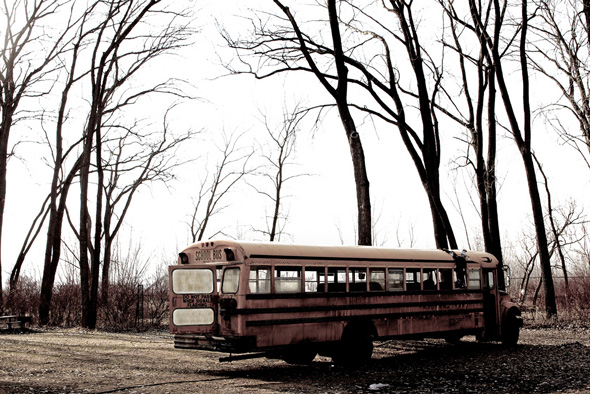 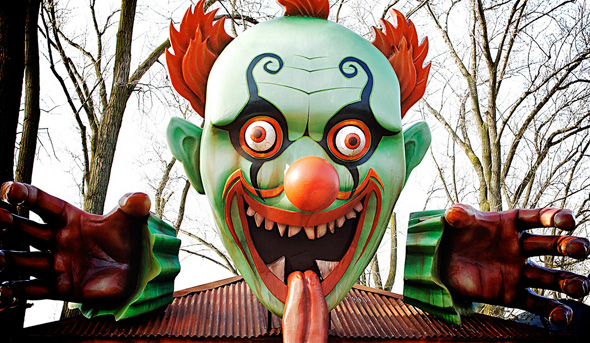 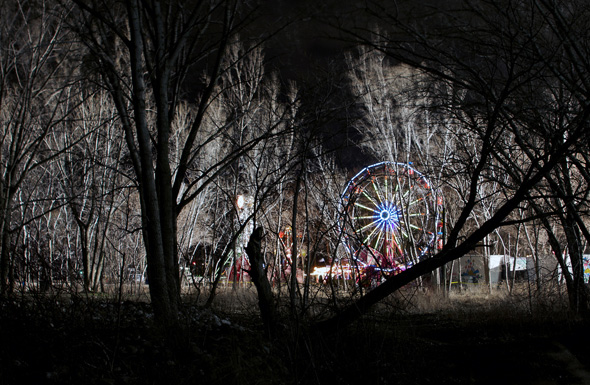 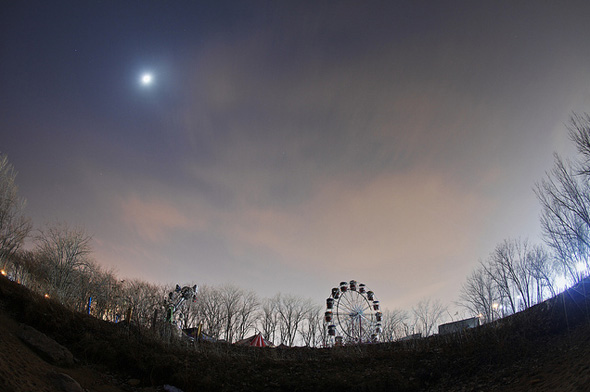 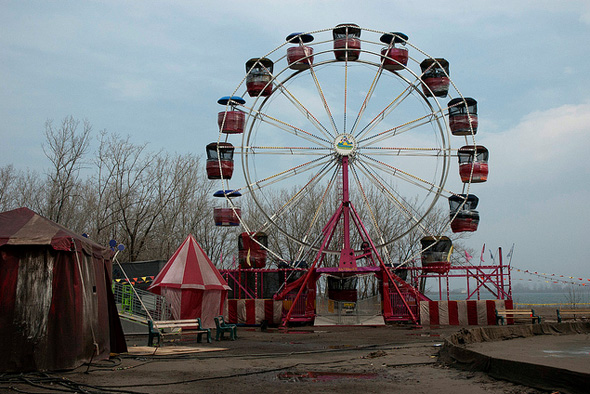 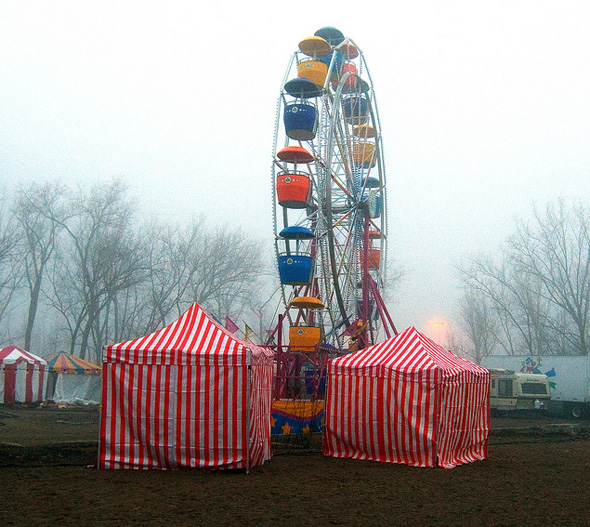 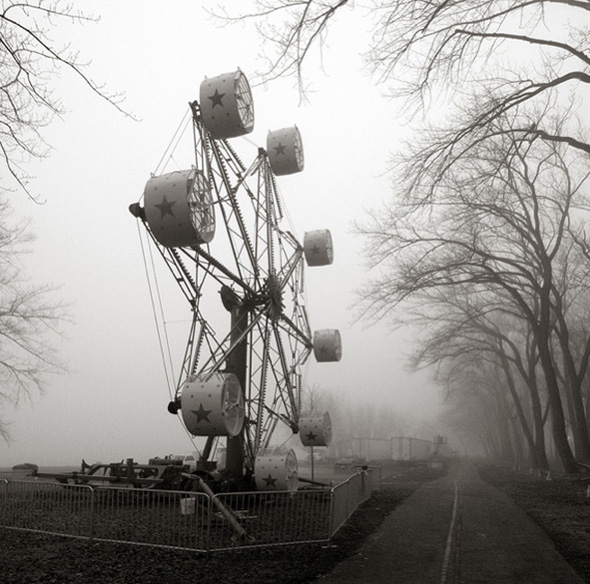