Summer of Animation at LIFT

This season is all about animation for the Liaison of Independent Filmmakers of Toronto. In the next couple of months, LIFT is offering a slew of workshops on film-based animation techniques, as part of its special focus programme on Animating Analogue and Printed Light.

It all kicks off on June 19th at CineCycle with the first in a series of screenings (this one demonstrating what analogue animation looks like) followed by a panel discussion with Jonathan Amitay (check out his Sesame Street clips here) and Chris Gehman, moderated by Ellen Besen.

A few days ago, I took the opportunity to visit LIFT for an animation primer with Gehman. Chris is an animator with extensive experience as a curator and film writer, so I was in good hands. Plus, he'll be teaching a lot of these upcoming courses. 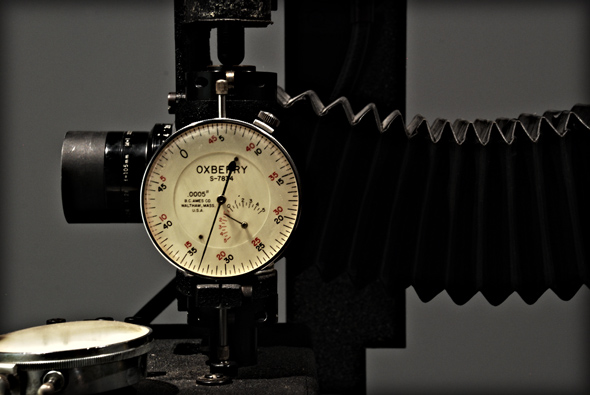 It's been nearly five months since LIFT moved into its new home at Dupont and Gladstone, a custom-designed film production and education facility. In the time since my last visit, the gear has been unpacked and cameras have started rolling.

Gehman walked me through the new space, and explained the basic principles and techniques used to make cut-out and cel animations, title sequences, reproductions, transfers, and some special effects. As a result of the industry's shift to digital, LIFT has been able to acquire some tried-and-true professional tools, including a couple of enormous Oxberry 16mm and 35mm animation stands.

Can't draw? Me either. I consider producing a stick-figure man masterpiece until Gehman explains that the tools available can generate interesting visuals from re-cutting or re-contextualizing existing films. Also, there is a workshop for 3D Object Animation and the "get your hands dirty" course on Animation with Paper, Paint, and Sand.

A mere $75 to $95 buys you a couple of hands-on sessions on operating various animation cameras and optical printers, loading and threading film, plus some practice time - enough to get started on making your own movie, at a bargain compared to film school.

LIFT is also running all of its usual screenwriting, directing, lighting, and editing workshops this summer. Visit their website for more details and course outlines. 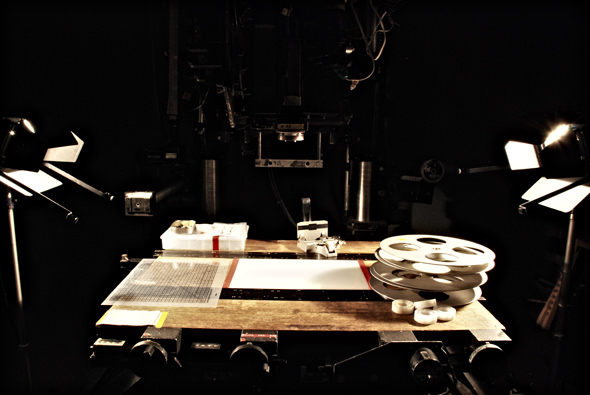