It's easy to get caught up in big names during TIFF. After all, with stars abound and Oscar contenders aplenty, it's easy to forget that the Toronto International Film Festival isn't just a Hollywood showcase, but also has a trove of hidden gems waiting to be found.

A good portion of those gems are hiding in the Short Cuts Canada Programme. Kicking off tomorrow and running through the entire festival, Short Cuts Canada features short films by this country's best short filmmakers and most promising talents, both old and new.

The best part of Short Cuts? You get access to a number of shorts all at once: if you don't like one film, there's another one coming just a few minutes away.

Not that you won't like any of the shorts in the programme. This year's Short Cuts includes some truly remarkable films that should — in an ideal world — be gracing the screens of multiplexes around the world.

Among those highlights is The Earring (pictured above), an 8-minute film by Sheila and Nicholas Pye — Toronto residents that teach at OCAD — that isn't as unsettling than Loudly, Death Unties (their short that played at TIFF last year) but is just as abstract and beautiful. 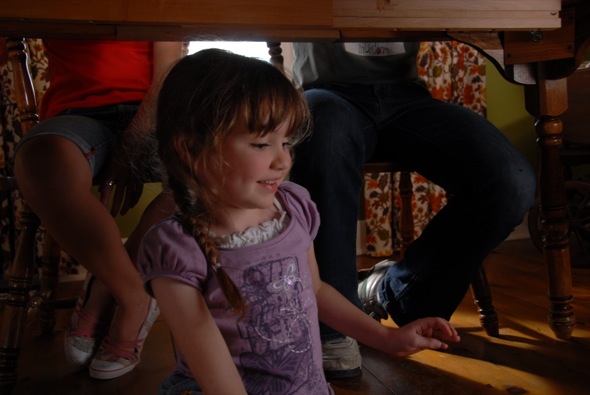 Also showing as part of Short Cuts is Toronto's Mark Van de ven's Us Chickens, a 20-minute tale of when childhood playtime crosses with adult drama. With a narrative that draws you in and refuses to let go for the entire twenty minutes, Us Chickens is a can't-miss short this year at the festival. 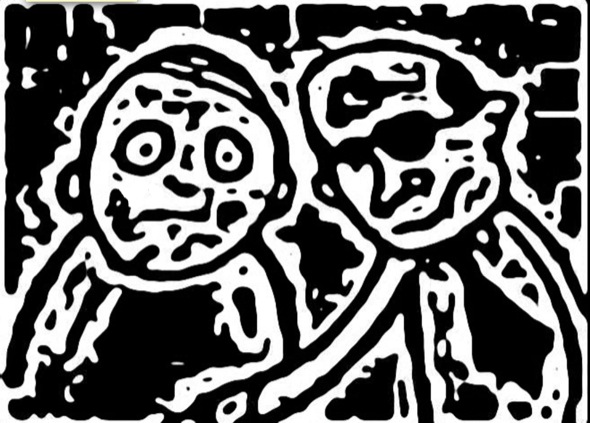 Last year's Motorola TIFF Talent Lab produced some excellent results, as is demonstrated in Pat Mills' Pat's First Kiss where he reminisces on tale of travel and romance that didn't end up the way you'd expect. Shot on a cell phone and creatively edited to give it an unconventional animated visual look, Mills' film is highly recommended. 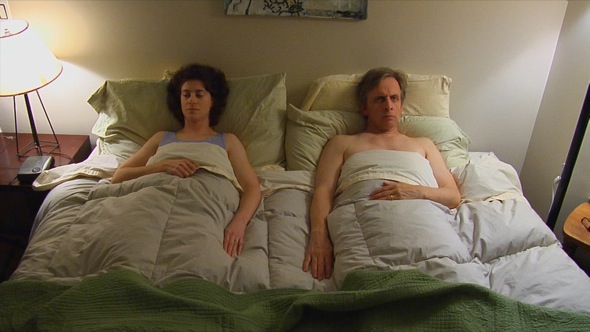 Jordan Canning's excellent 17-minute short Bedroom, on the trials and tribulations of a married couple going through their mid-life crisis, is poignant and especially impressive when considered that the entire film is set in the couple's bed.

I could go on (and if you see me at TIFF, ask me about shorts and I will go on...and on) but I'd recommend you take some time out of your stargazing and check out some of the Short Cuts Canada screenings yourselves to see the phenomenal talent in our country. There are still some tickets available for all the Short Cuts screenings, so check out the TIFF website for more details on how to get tickets and keep checking blogTO for some interviews with Canada's most inventive short filmmakers.