"The film and distribution industry is really limiting, and makes it difficult for short films to get out there," explains Darryl. "Everyone's trying to dominate and monopolize the industry, maximize the profit; they've got their formula and try to crowd out the little guy. I like putting this show together because it's got a potential for success. I want to create an audience for film makers and an environment for films to be made, especially short films, then build it up and increase it." For executive producer Jill, who is also a mother of three, working on this fest gives her the inspiration and drive to create her own films - two of which are featured in this year's program.

The film offerings also include several grindhouse-style entries, stop motion animation, ironic film noir, and even this fantastic new music video from the 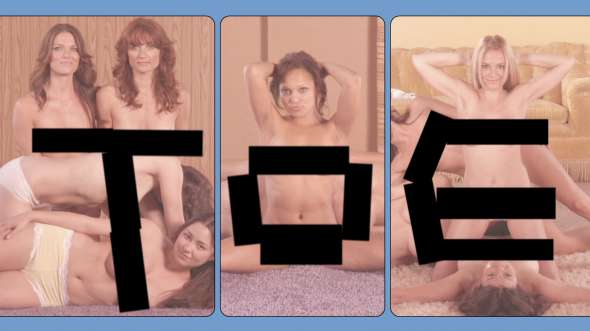 Tickets are available at the door for both the 7pm and 10:30pm shows, and organizers Darryl and Jill are anticipating their best event yet; so break out your best lingerie and bring your #1 fluffer this Saturday!