A shop in Toronto where people loved to pick up house plants has just permanently closed its doors.

Dynasty just bid farewell to one of their locations, leaving plant lovers with one less place to make some new leafy friends.

"Our Queen St. West location is the shop where it all started back in 2013. We've received news that the building ownership is in transition and with this recent development, it is with heavy hearts that we must announce our shop on Queen West will be closing," a post on their social media reads.

"With so many great memories at 1086.5 Queen Street West, it's tough to say goodbye to this location." 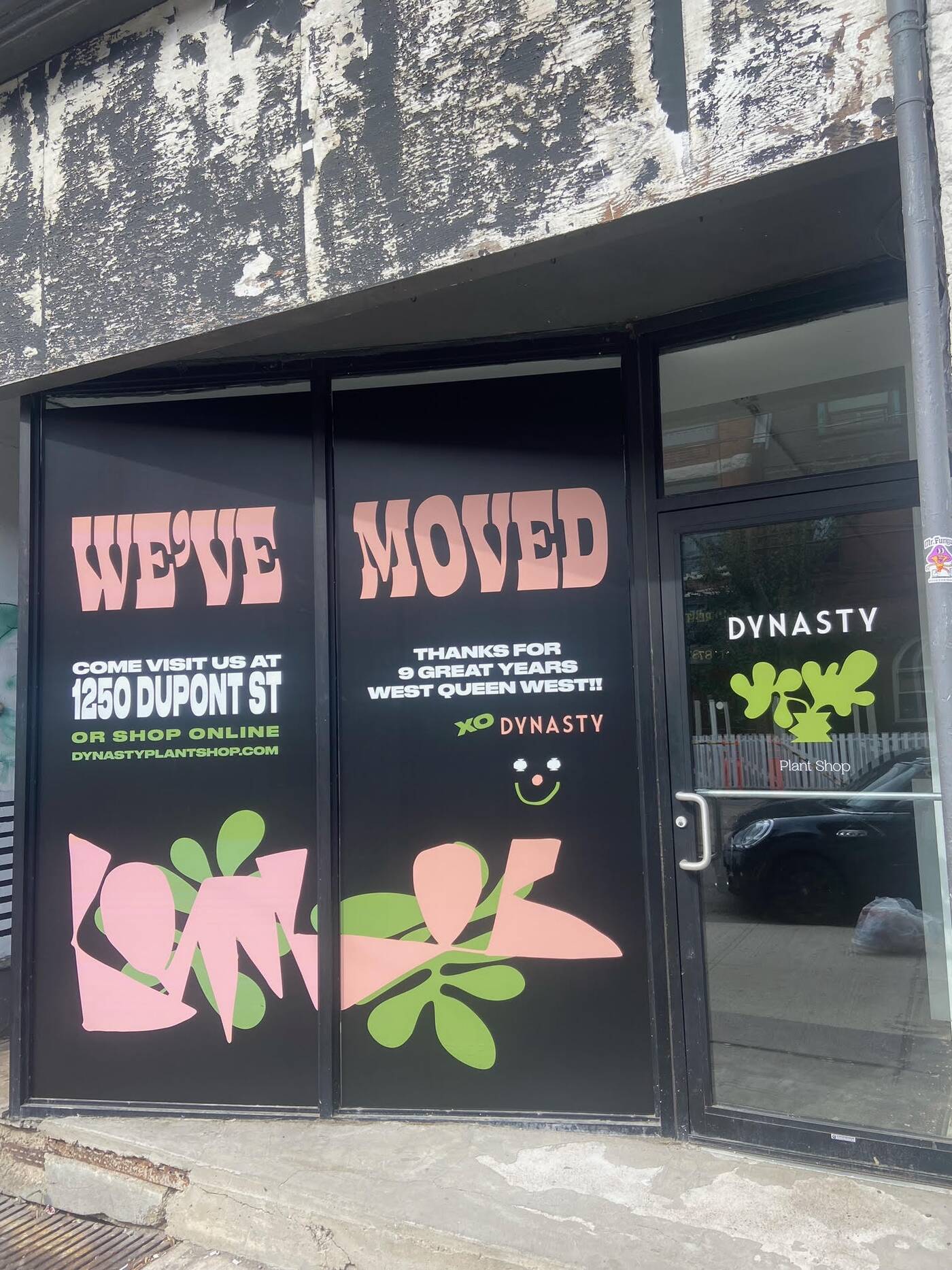 Signage in the window of the closed Queen location. Photo by Dynasty.

The location kept their normal hours until they closed, and had specials going on in store for their last couple of weeks open.

Lots of people commented on the social media post saying they were sad to see the Queen location go, especially those who had taken in part in what had become a tradition of taking photos outside the shop with new plant purchases. 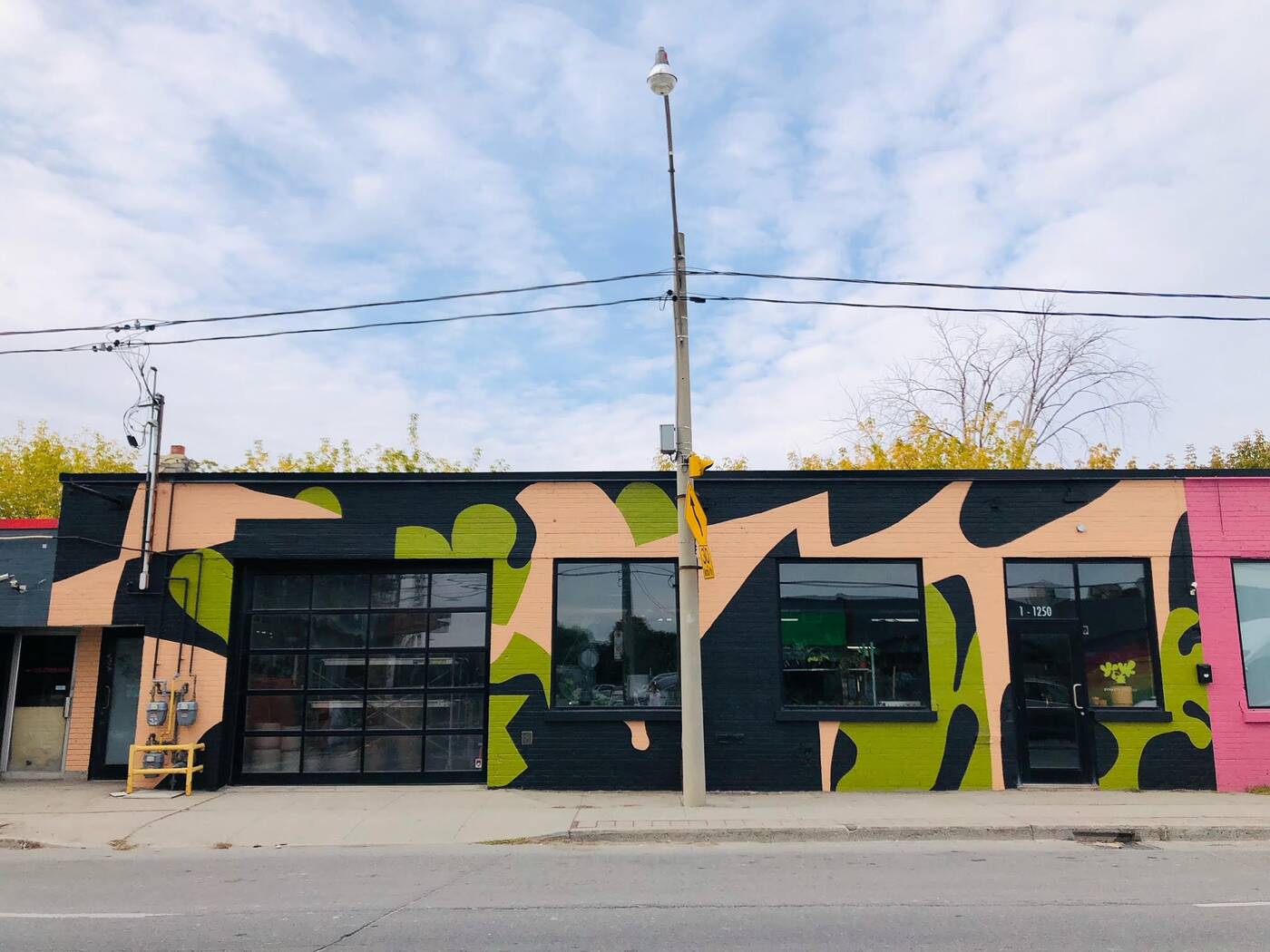 Dynasty on Queen West closed on October 2. They still have another location at 1250 Dupont St., or you can shop online.