A Toronto woman says an extremely frustrating experience led her to learn about litigation, rather than the basic sewing lessons she had hoped for.

The woman tells blogTO that she paid for a beginner class with Toronto's Make Den Sewing Studio but the class never happened. She says she tried but never got a refund.

There are many other people who seem to back up her claims on Google Reviews. While the studio once had many glowing reviews, praising the studio for the "lovely warm vibe" and "community focus," recent comments suggest that many would-be students have been left in the lurch.

"Been contacting them for a year for a refund but never a single response," one person wrote. "Took money from students for classes that never happened. Incredible."

"They do not respond to their paying customers," she says. 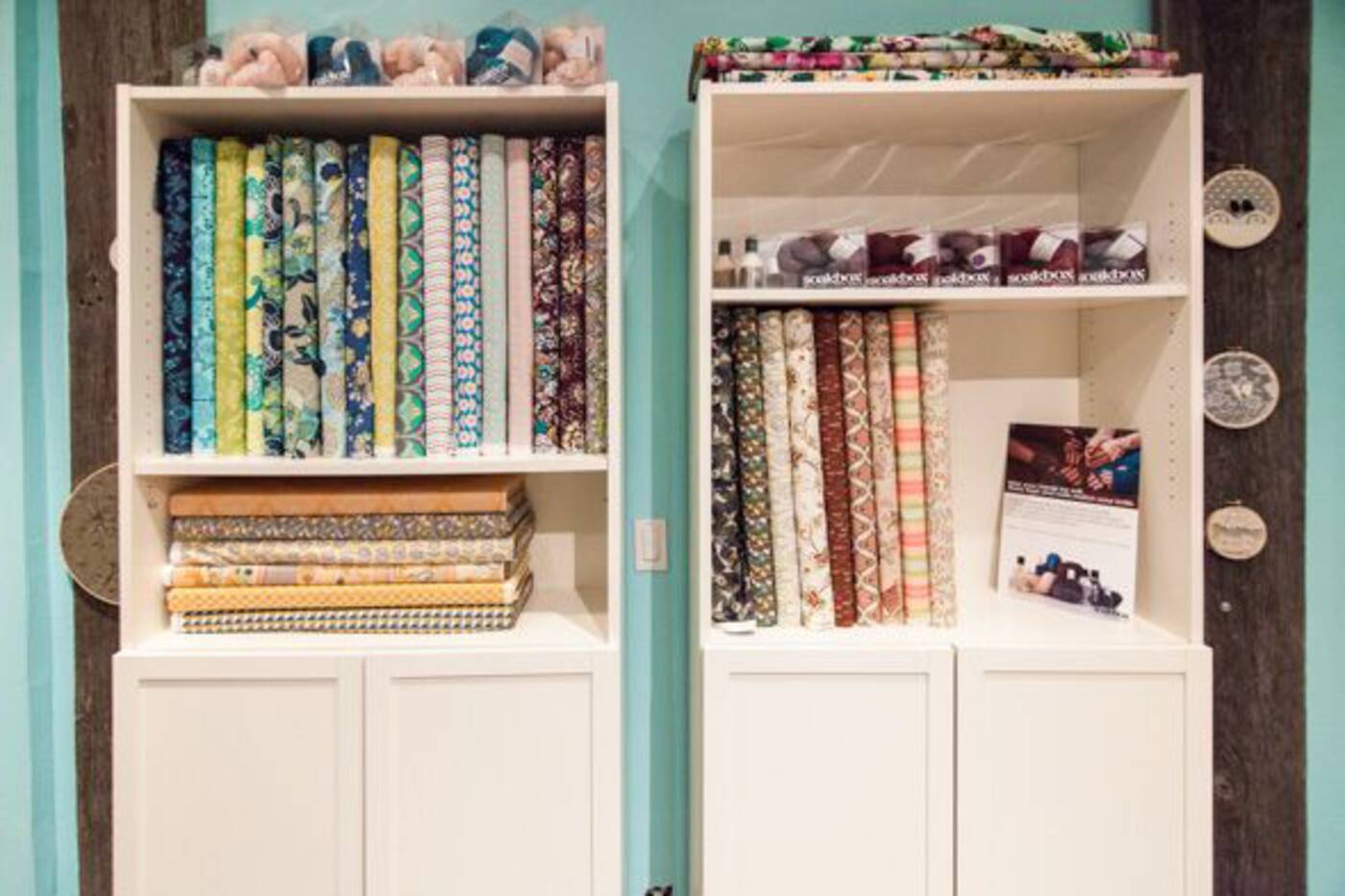 The Make Den Studio had a location on Sterling Road in Toronto.

She is now filing a small claims case.

"I wanted to learn how to sew, now I'm learning how to sue!" she says.

The studio is listed as temporarily closed on Google with the same message on its website.

"The Make Den is temporarily closed in an effort to keep staff, students and others safe and healthy. As of now classes are suspended until October 31st," the message on the website says — presumably referring to Oct. 31, 2020.

"If you are enrolled in a class that begins October 31st or earlier, you should have already received an email from us regarding how to reschedule your class."

Attempts to call and email for a comment from The Make Den were not returned by press time.

"I registered a lesson September 2nd 2020 and the course should've started on October 18th 2020 but didn't happen due to Covid cases," one person wrote. "I sent emails to refund twice and no replies and the phone number doesn't work. I can't reach the company at all. Is there anyone can explain what's going on with this company please?"

A few people responded that they'd had similar experiences, but no one from The Make Den has replied.

While most people understood the postponed classes, they say the complete silence is unprofessional.

"Thanks for taking something that was supposed to be fun and positive and turning it into the biggest disappointment and let down," one person wrote.