A sneaker and streetwear store abruptly closed down a central location at the Eaton Centre this week, and it looks like other Toronto locations might not last for long.

Footaction has disappeared from its strip of the popular downtown mall, and it's been reported that all its stores' leases will be expiring over the next two years. 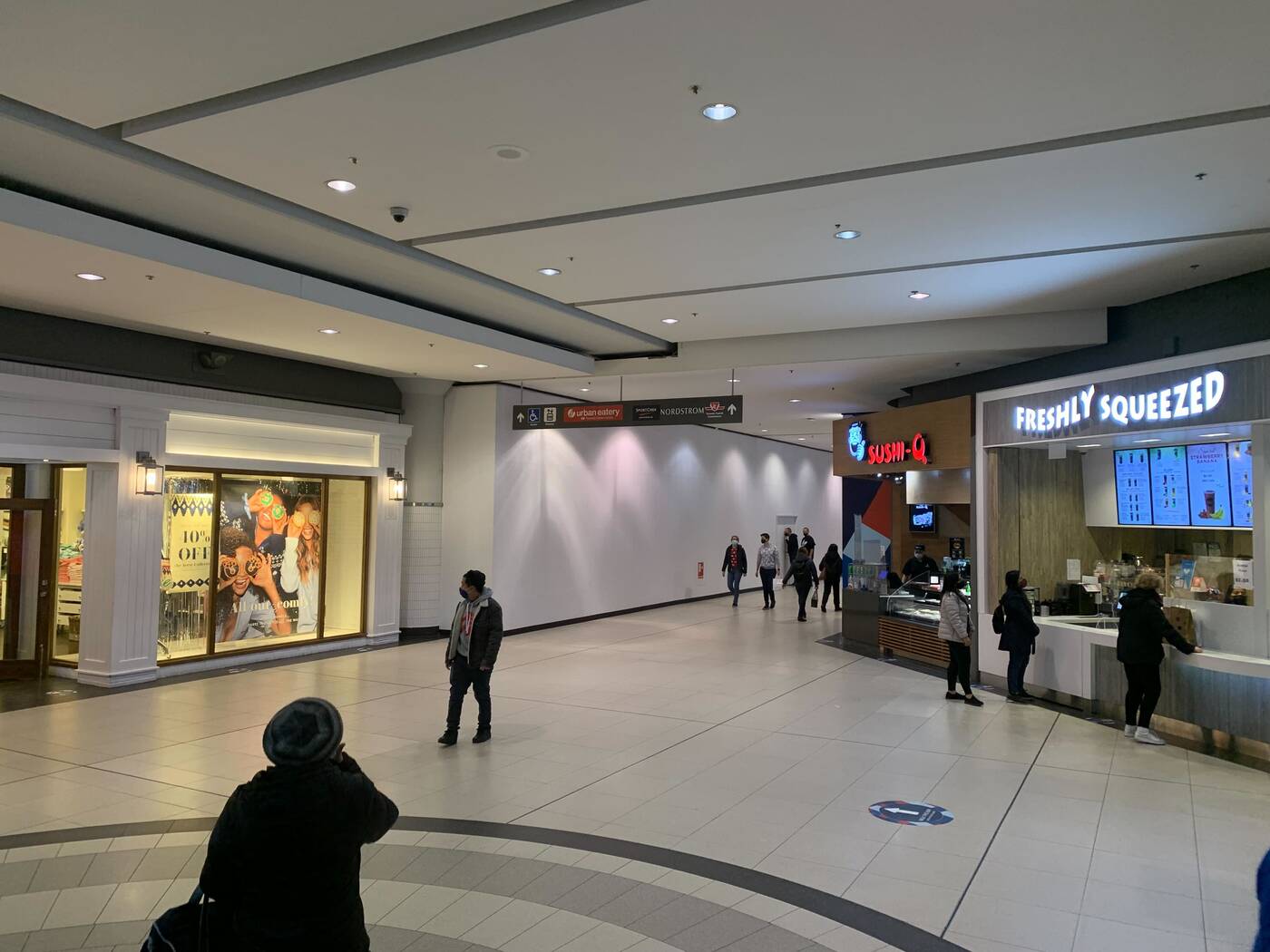 The blank space where Footaction used to be at the Eaton Centre. Photo by Kris Pangilinan.

The brand was acquired by Foot Locker in 2004 out of bankruptcy proceedings, and apparently some higher performing Footaction locations will be made into Foot Locker, Champs Sports and Foot Locker Kids stores.

There are also locations of Footaction at Yorkdale and Fairview malls as well as Scarborough Town Centre.

The Footaction Toronto Instagram account was last active on Oct. 13, though the page hasn't posted any kind of official announcement or update on the status of the stores in the city.