Toronto resident Stephanie Jo Lee Youill has been running an online vintage shop since the beginning of the pandemic, and she's been getting her clothes straight from one source: her mom's closet.

More than 15 storage bins-worth of clothes, barely worn, are tucked away at her mom's home.

Among the gems inside that Youill is now selling on This Is Mom's Closet: a wool jacket from Japan from the 1980s, a white hippie dress from the 1970s and a Spirit Sport sweater from Taiwan. 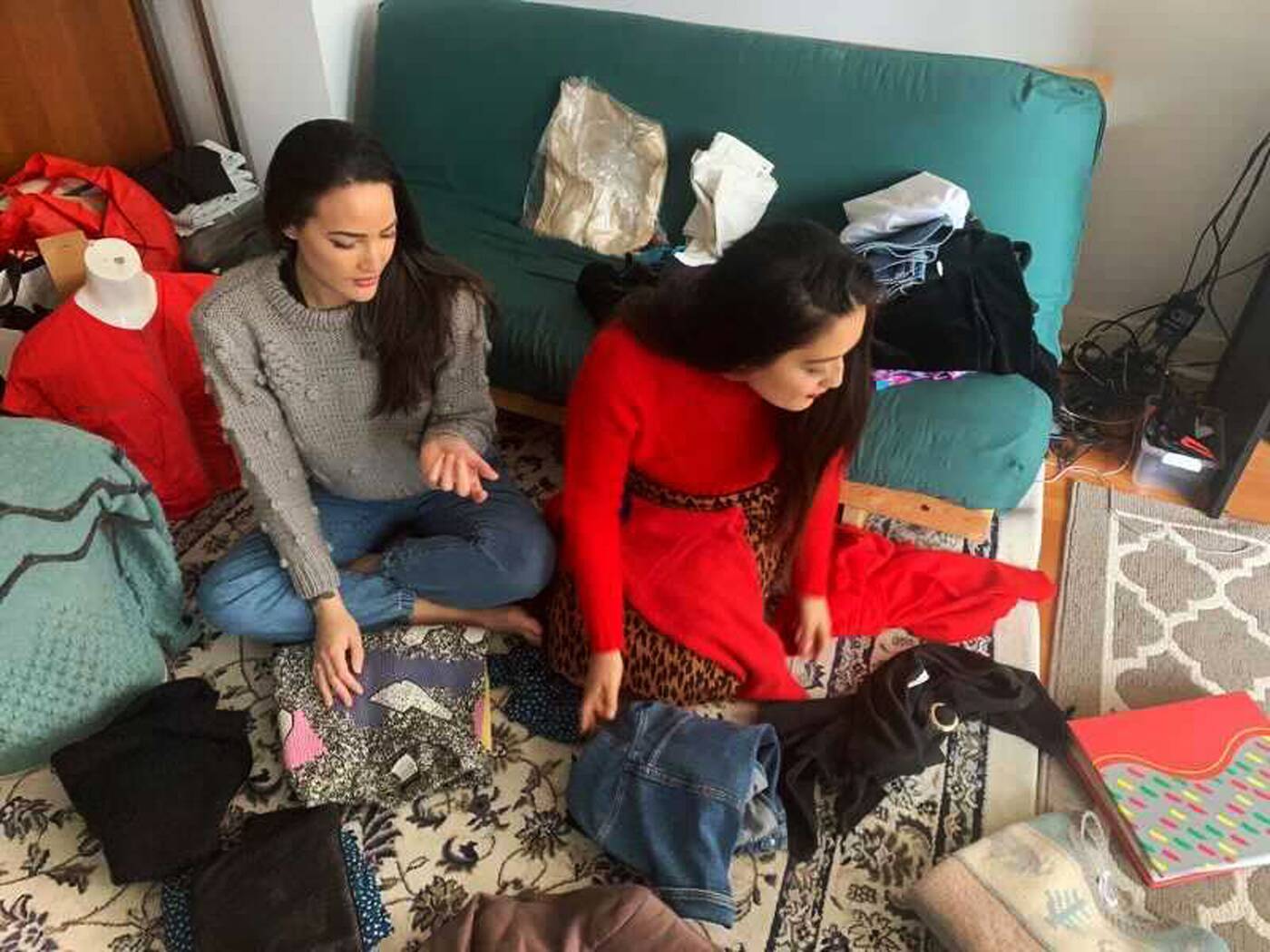 Youill, 30, says her mom was a jet-setting fashionista who was also a superintendent on the Hong Kong police force. She says her mother loved shopping abroad, even if she didn't wear everything she bought. She describes her mom as strong and independent, but camera shy enough to ask that we blur out her face from photos.

"She had a powerful, stong presence in the police force but she was a girly girl," says Youill.

It was while working for the police that Stephanie's mom met Robert Youill, a British man who worked as a CSI investigator on the force, she says. Together they had IVF triplets: Stephanie, her sister Samantha and their brother Nicholas.

Flash forward nearly three decades and the family is now in Toronto, along with bins of clothing that their mom has collected over the years during travels across Asia and Europe.

After years of sitting untouched, Youill decided to start selling pieces on Facebook Marketplace, where it was "selling like crazy." 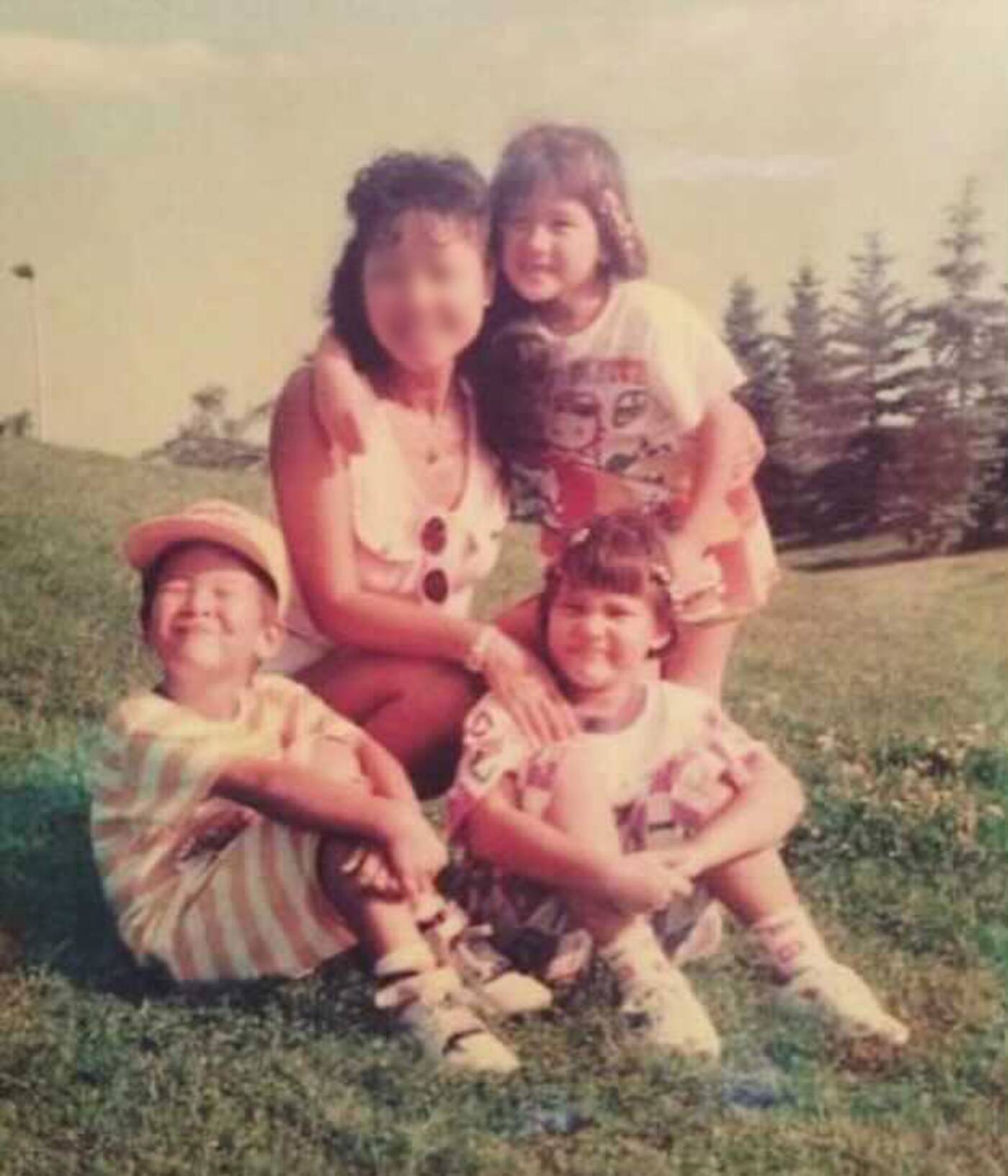 Youill says her mom (who asked her face to be blurred for this article) has over 15 storage bins of barely worn clothes in her closet. Photo courtesy of Stephanie Jo Lee Youill.

She officially launched This Is Mom's Closet this February. In March, the shop had its first physical pop-up at 6x8 Market, a sidewalk space at 184 Baldwin St.

The pop-up was cancelled thanks to Ontario's latest stay-at-home order just a week later, but Youill is still selling pieces through Instagram and Depop while balancing work at Le Gourmand and being a bike courier with Uber Eats.

Her sister Samantha is now helping her with packaging orders, which are available for delivery or pick-up. Pieces start at around $15. 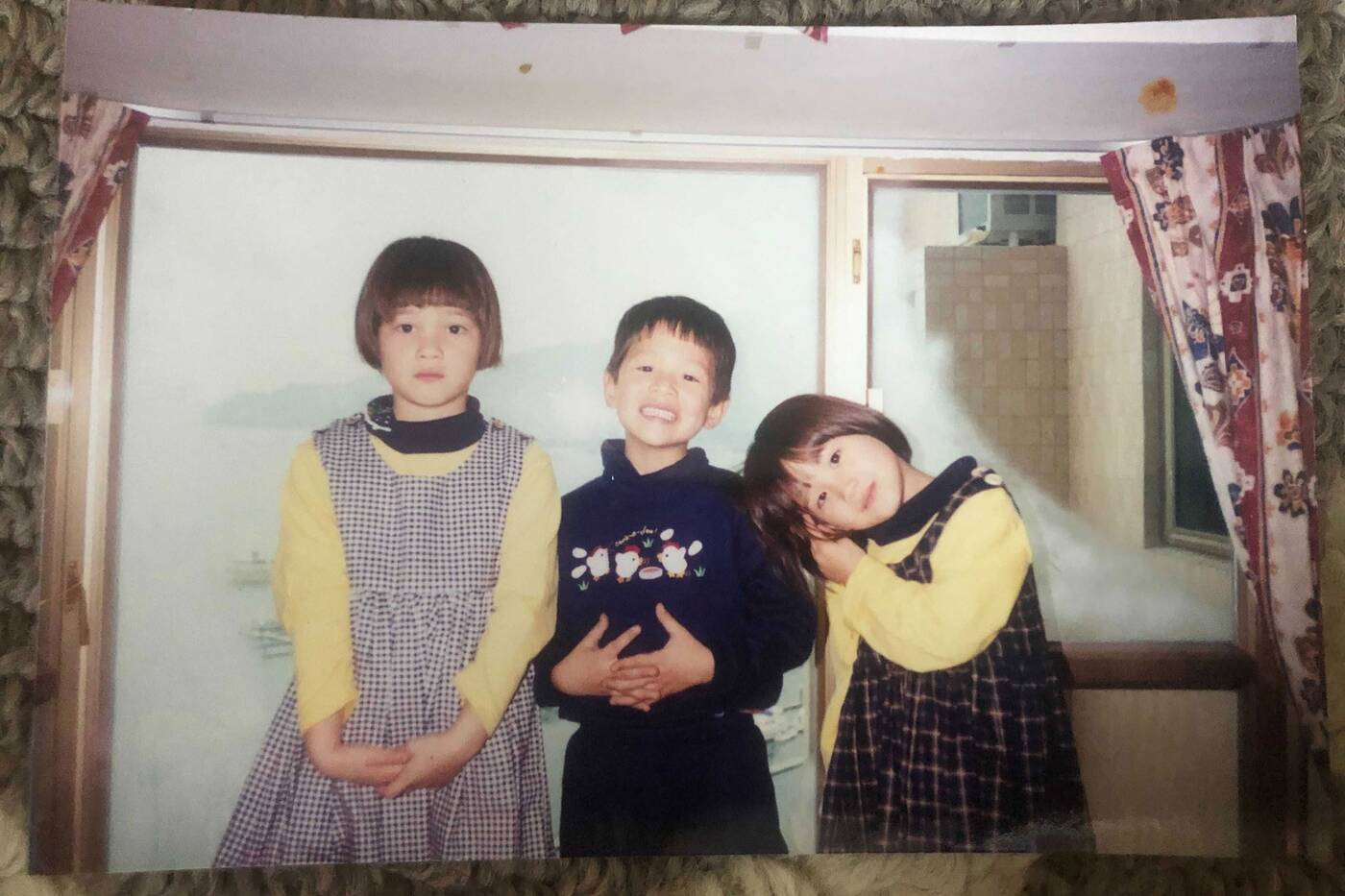 Youill is one of three triplets, whom Joanne loved to dress in fun outfits. Photo courtesy of Stephanie Jo Lee Youill.

Most of the clothing is sized small or medium, but there are pieces that run in larger sizes, from when her mom "gained weight during pregnancy, because she still loved to shop."

"The fun part is me and my mom sharing stories from the past," says Youill. "It's better quality, it lasts forever. My mom got something in the 60s and its still lasting 50 years later."