Two 25-year-olds are taking the term "girl boss" to a new level with the success of their body-positive swimwear and apparel company.

Hyla Nayeri and Adrien Bettio were students at Queens University when they founded their company, 437 (formerly known as 437 SWIMWEAR).

Despite being an internationally recognized multi-million dollar company, it has stayed loyal to its Toronto roots. 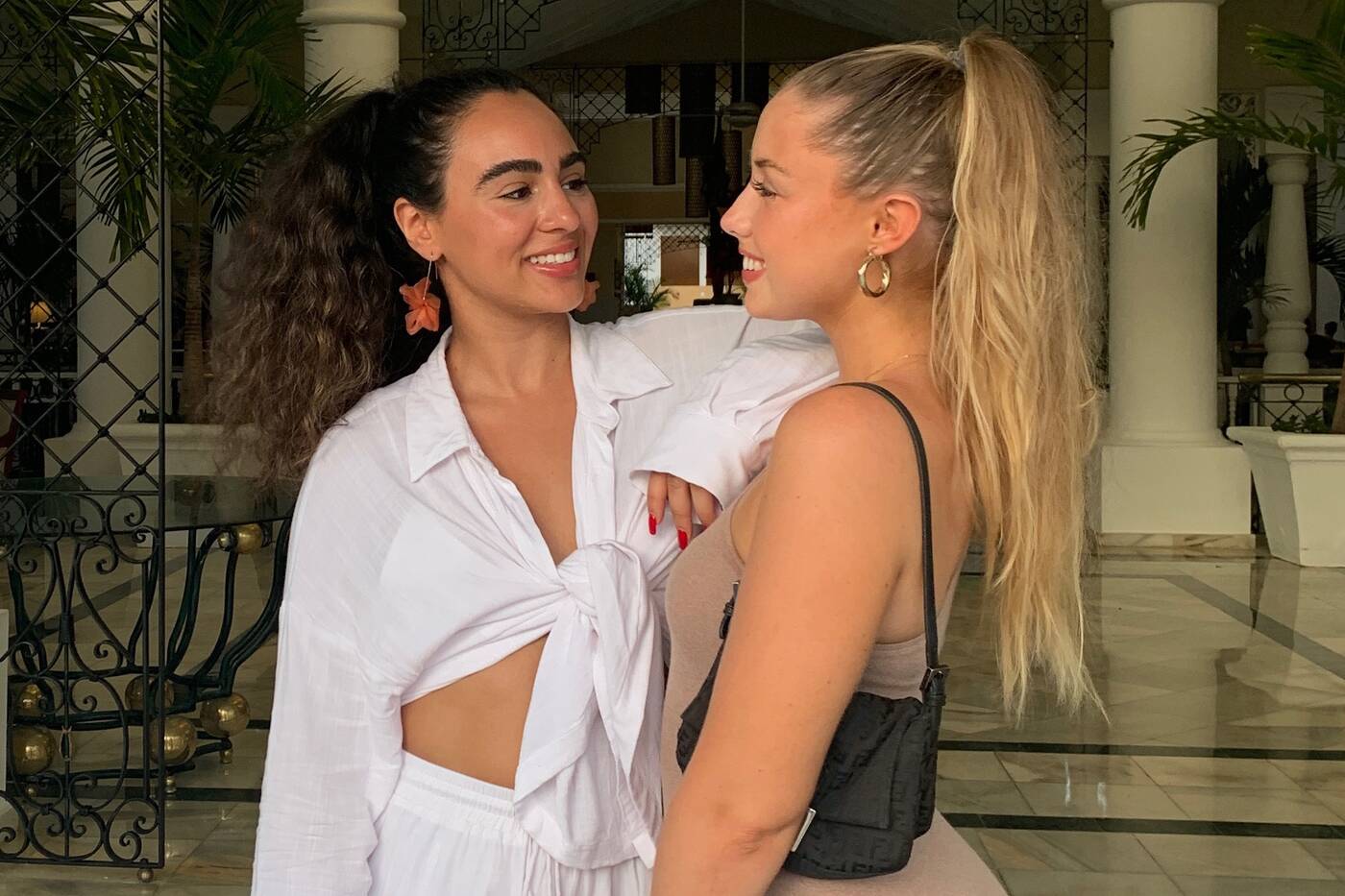 Hyla and Adrien have been business partners since 2017, but friends even longer.

"We love Toronto, and we love that we're from Toronto," Nayeri told blogTO."We just love the community feel of the city and of the brand being incorporated in the city."

The idea for a swimwear line came while the pair was on a school exchange trip. 437 was their answer to an industry that wasn't inclusive of all women's body shapes and sizes. 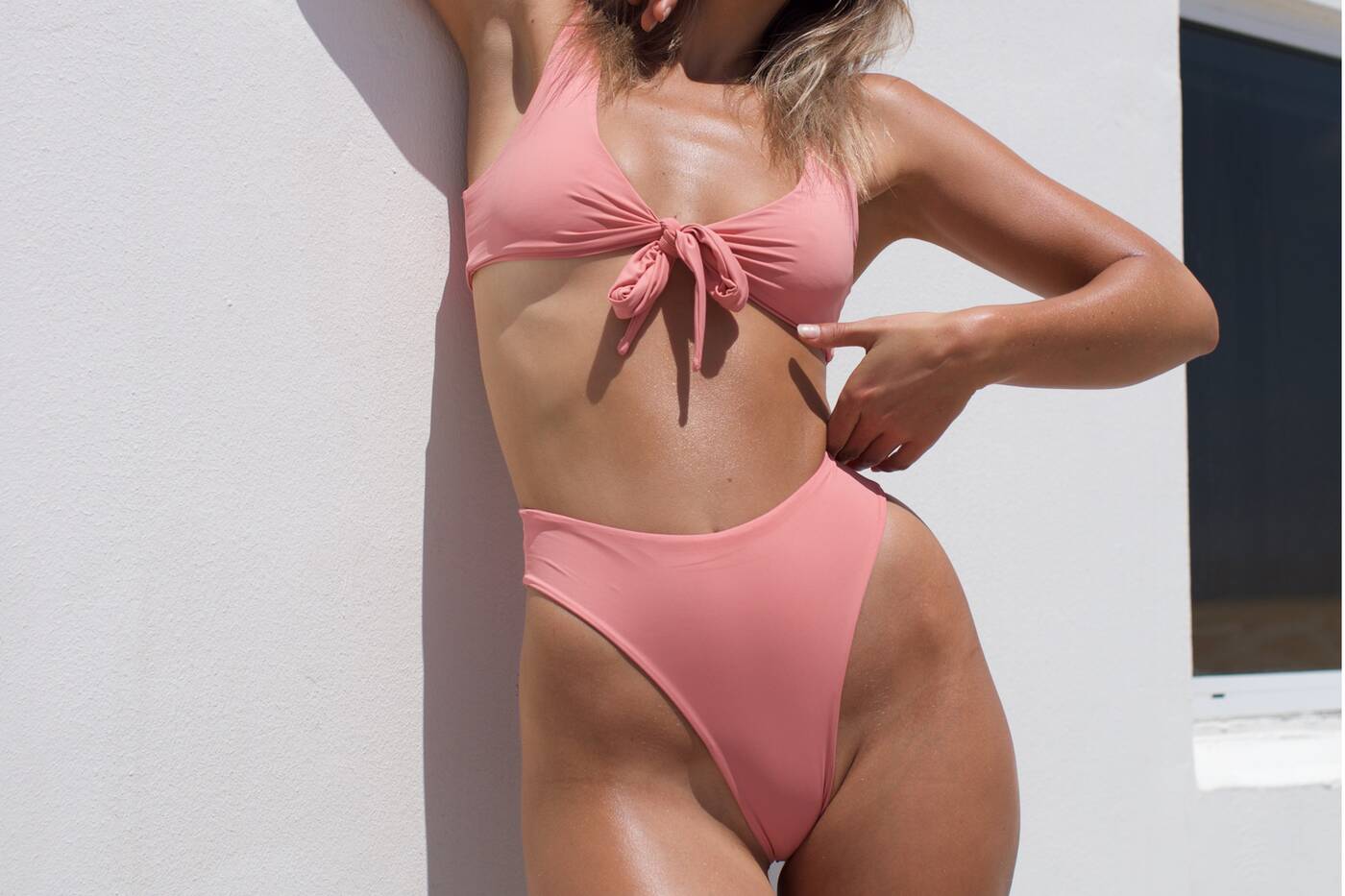 437's bathing suits are known for their flattering style and functional fit.

"Adrien and I really love to eat and we're not the type of girls that aren’t gonna eat pasta because we're going to wear a bikini the next day," she added.

The friends describe themselves as 5'3 women with curves, big dreams and even bigger appetites. According to their website, their goal is to "make swimwear that allows women everywhere to feel their most confident and sexy while never passing up a good snack."

Their growth and success, however, did not come overnight.

"People can look at you right now and see the success of your company but what people don't see is that it takes so much sacrifice at the beginning," said Nayeri. 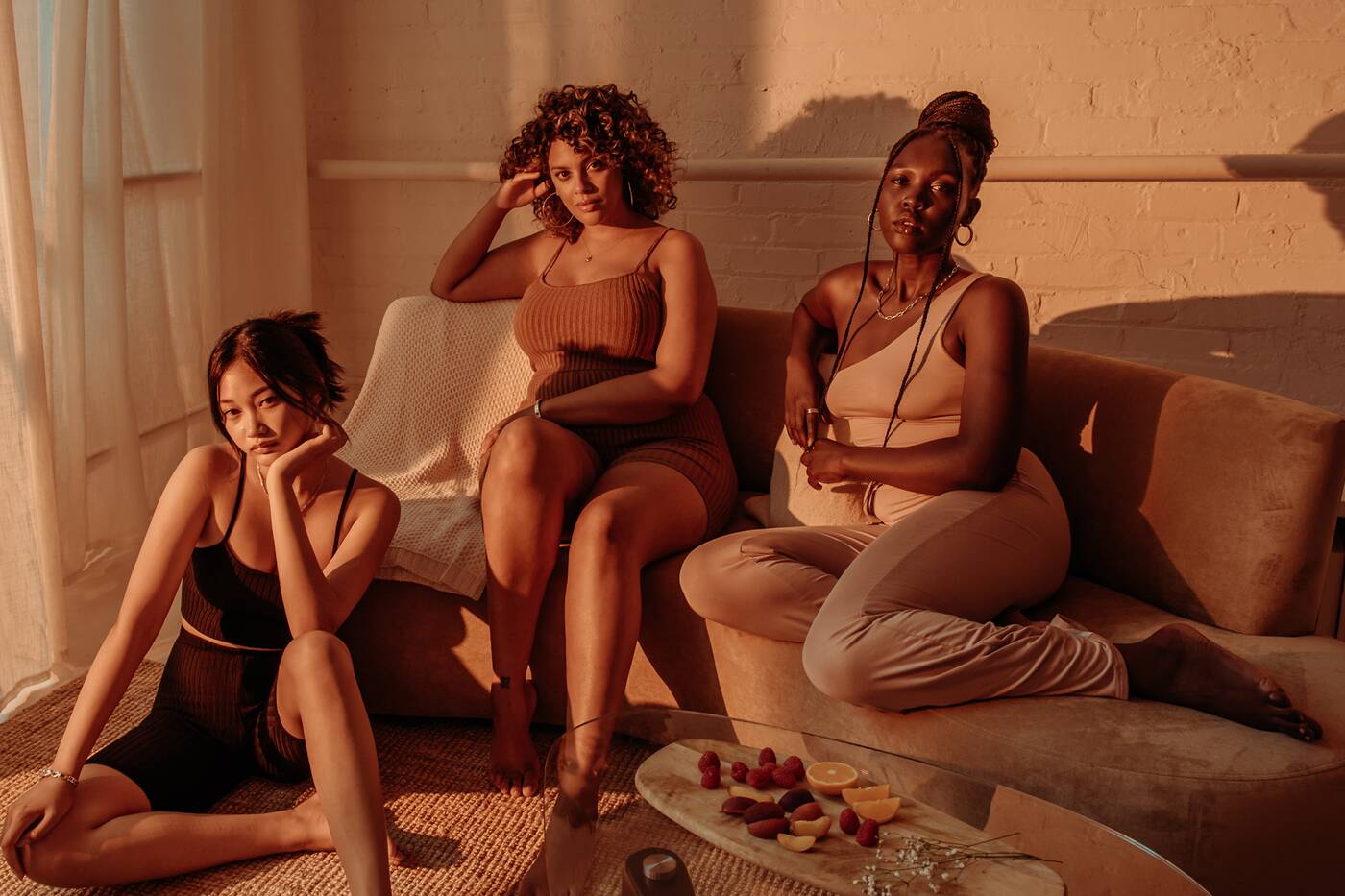 437 has recently expanded their company to include clothing and loungewear.

It was a very slow process at the beginning. They began selling their bathing suits in their fourth year of university in 2017. The name was a tribute to the townhouse they were living in but is also a Toronto area code.

"I think we were getting one or two orders every month until 2018," said Nayeri. Of course, this wasn't a financially stable time for the company and the pair struggled in the beginning.

"Thank God we saved up a little bit of money throughout the years because we were not making any money. I remember there were days we would FaceTime each other crying. But I think because we had no job lined up, we were determined to make this work," she said.

Despite its slow inception, business soon began picking up. By late 2018 the company was more established and was able to open a real office and hire a team.

Since then, their sales have continued to grow and their clothing has been seen on some of the top influencers and celebrities. Kylie Jenner, Halsey, Winnie Harlow and Charlie D’Amelio are amongst the stars spotted in 437.

The company is known for its big social media presence, with their Instagram boasting 238,000 followers. The team has used this to their benefit, as it plays a huge role in their marketing strategy.

"You start with getting just 5000 followers on Instagram to 10,000 to 100,000. And then you're targeting influencers and then larger influencers," said Nayeri. 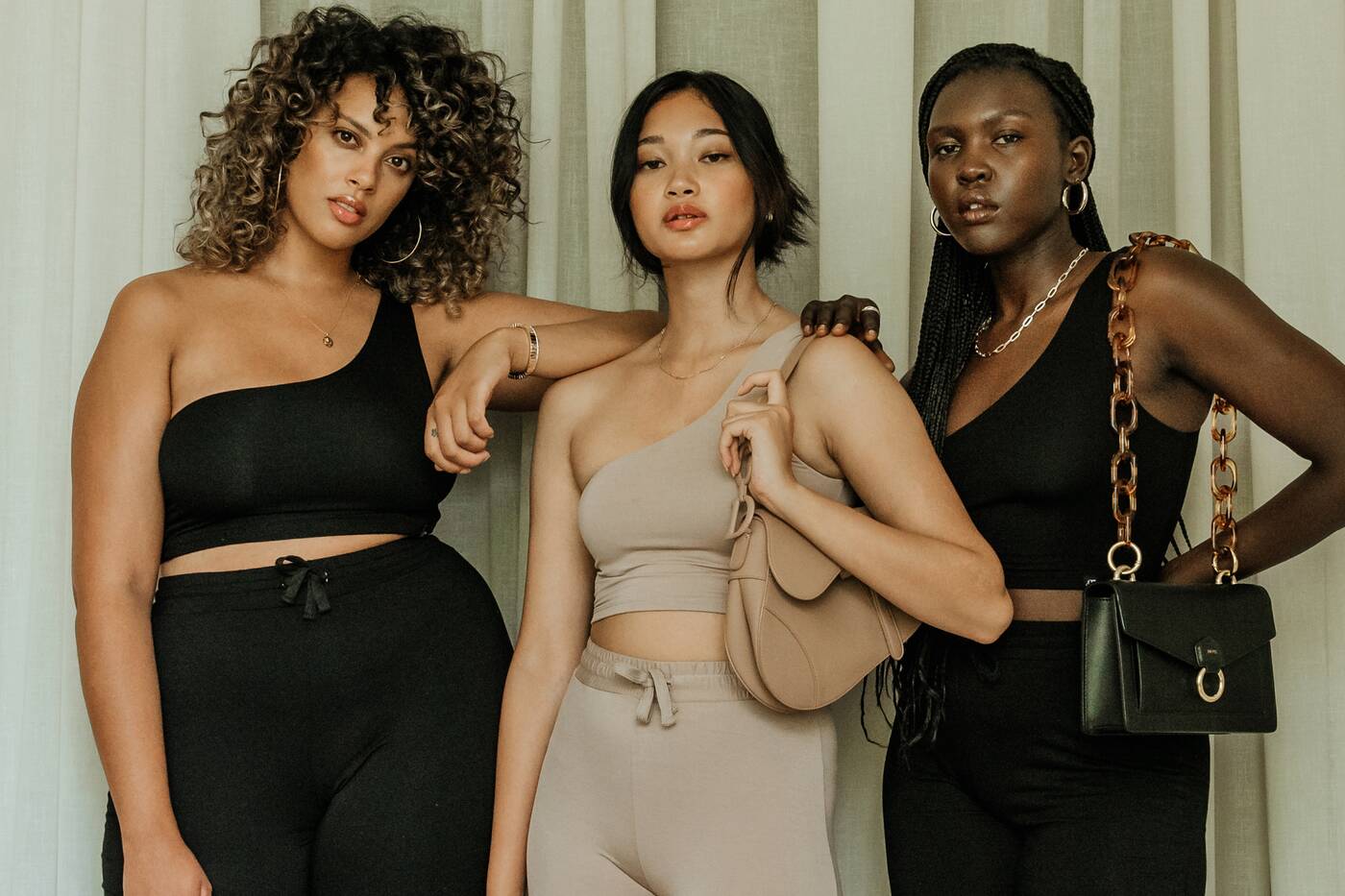 437 prides itself in offering a variety of sizes for all body shapes.

At the end of the day, they believe that it's all about having a product that people will like. Nayeri told blogTO that you won't get a good return on investment if you pay an influencer to talk about a product they don't like or appreciate. 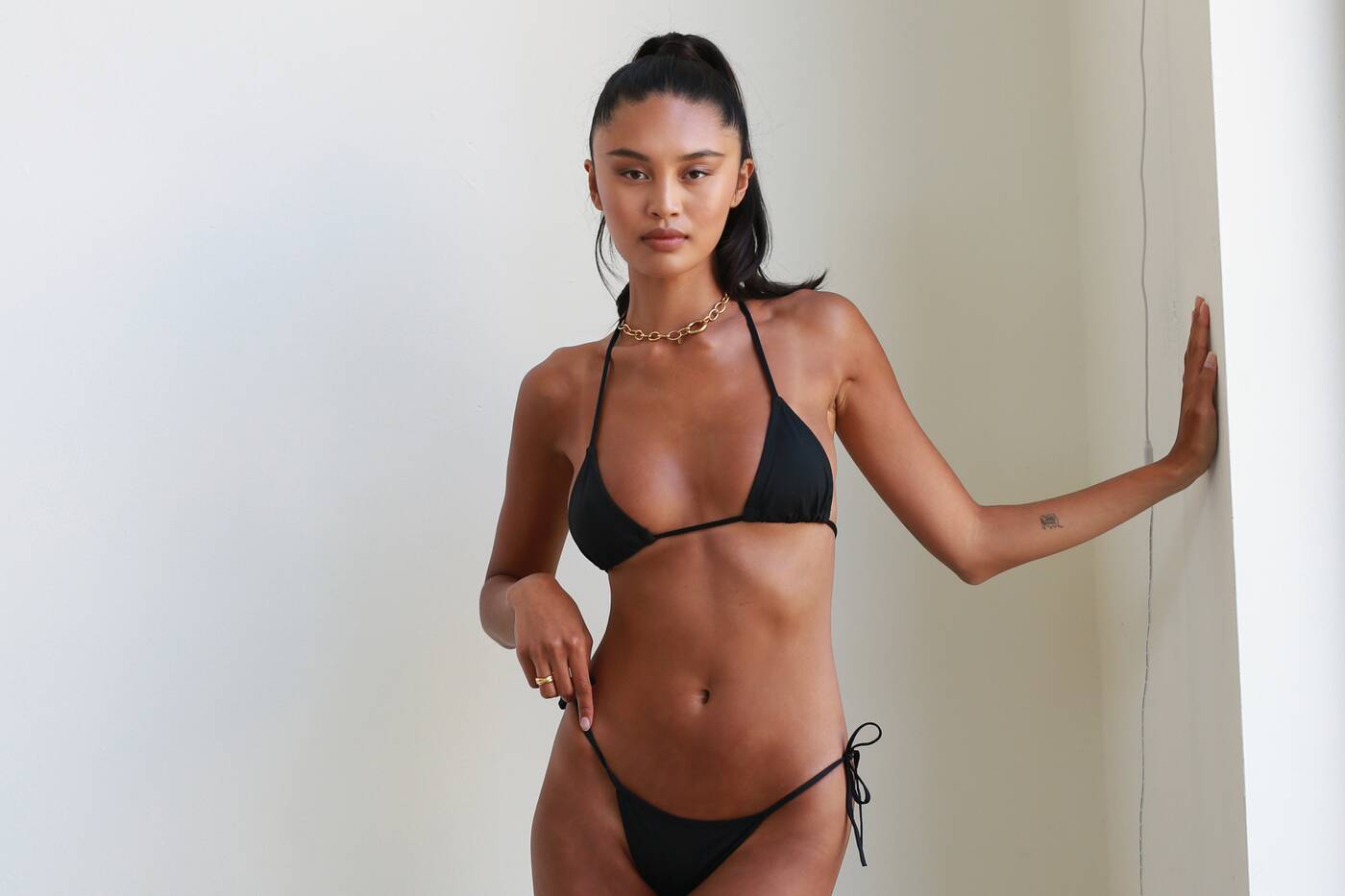 437 bikinis are said to elongate legs, accentuate curves and hug you in all the right places.

Both Nayeri and Bettio believe in the importance of empowering women in business. They are partnered with a female-run manufacturing factory in China.

Their team in Toronto is also made up of all women in their 20s. "We just wanted to help break more barriers and ceilings for women, especially in the Toronto community," said Nayeri. 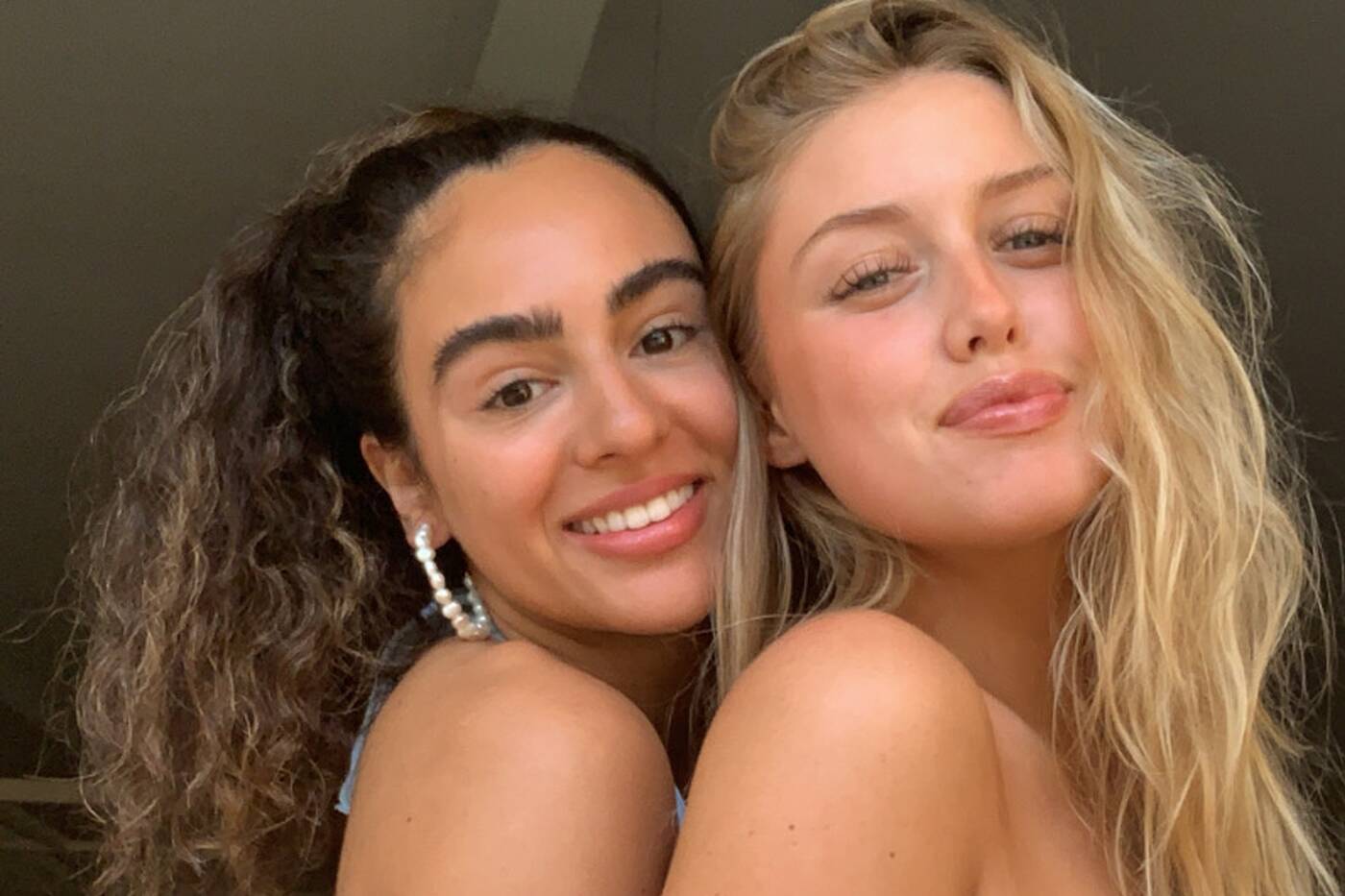 Hyla and Adrien have made a name for themselves in North America's swimwear industry.

She told blogTO that 437 is going to be their baby forever, but as they grow, their brand will grow as well. While she can't say for sure what will happen in the future, she is confident that the company will continue to flourish.

"I definitely don't want to ever make it sound like it's easy. But it is doable, and it's very rewarding in terms of internal fulfillment and excitement."